For the first time I have join an activity food crawl. I have seen some bloggers to do that, it is fun to hop around a few outlets in such a short period of time and try out their signature food and get to know more of the food better. What is more fun that can celebrate Merdeka a bit early that what us Malaysians do best is by eating and hanging out, that this round its called Merdeka Makan Makan Food Trail. As this post is going to be a long post, I have split it into 3 parts that will host up 6 restaurant that we have hop around on the night.

Malaysia is famous for our 1 Malaysia concept that 3 main races helping each other. Jaya 33 which is not too far from the concept that they host array of reginonal cuisines from Malaysia, Vietnam, Japan, Germany, Italy and some others, and as a host of course we start off with local cuisine that located at ground floor of Jaya 33 is this Shyet-Li’s Kopitiam. 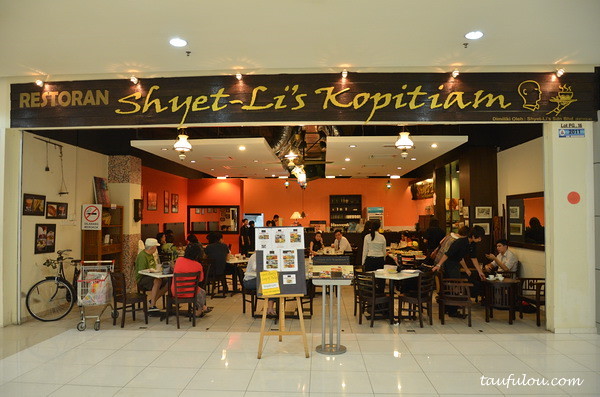 This outlet offer some of the best of Malaysian cuisine that cook with their authentic recepi. 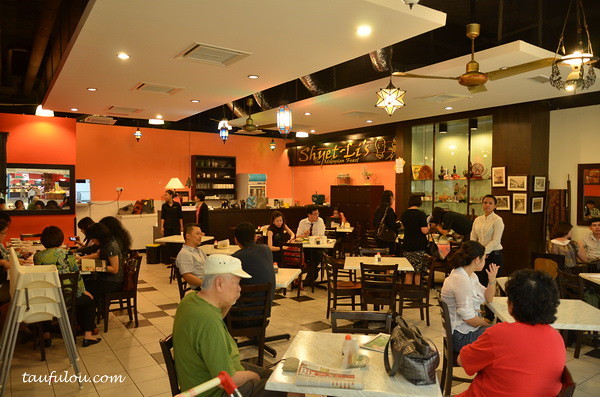 This is a modern style kopitiam that have their own look and feel, with marble tables and wooden chairs and decorations on the side making more classic as possible. 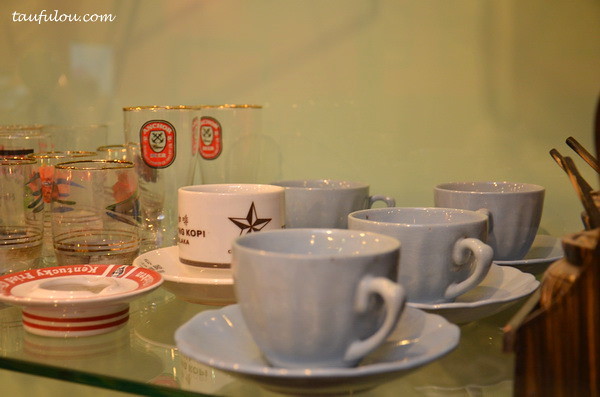 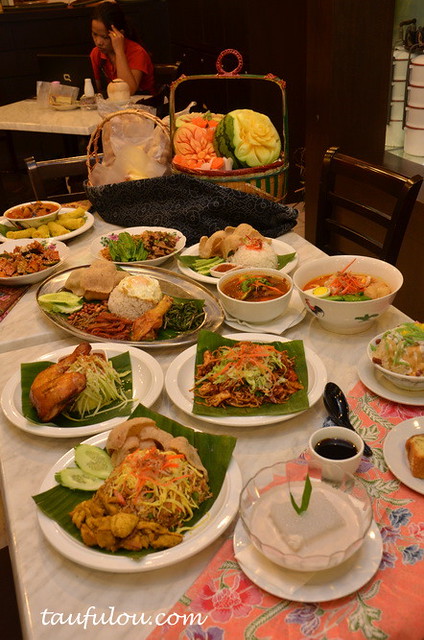 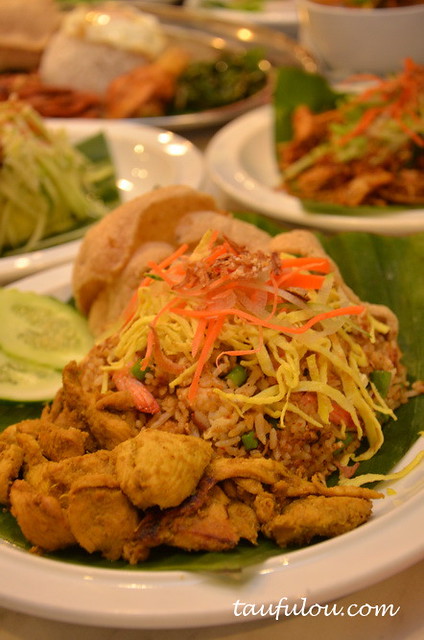 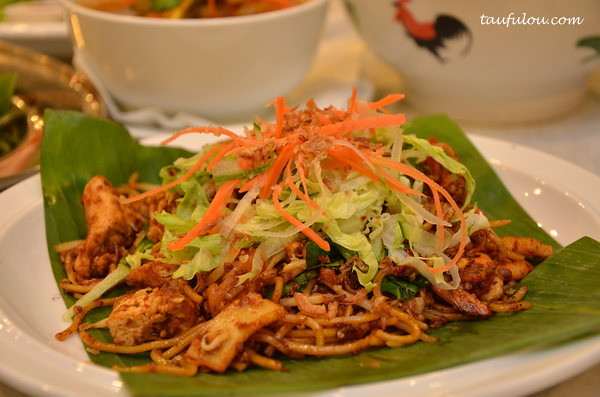 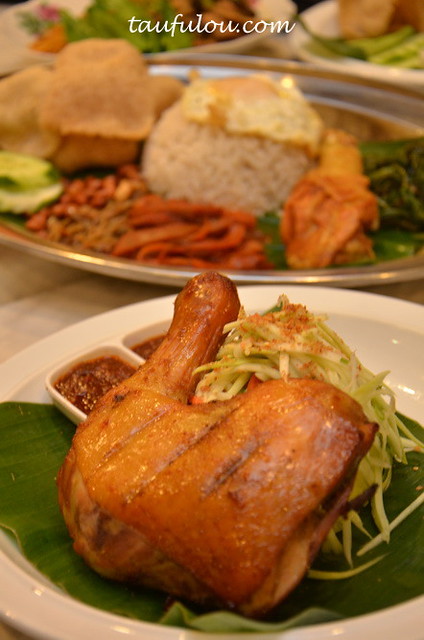 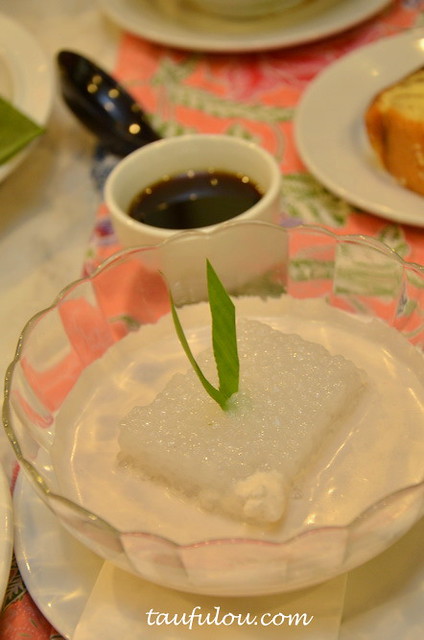 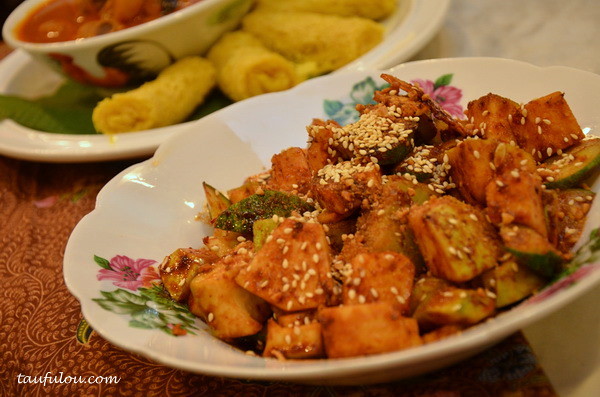 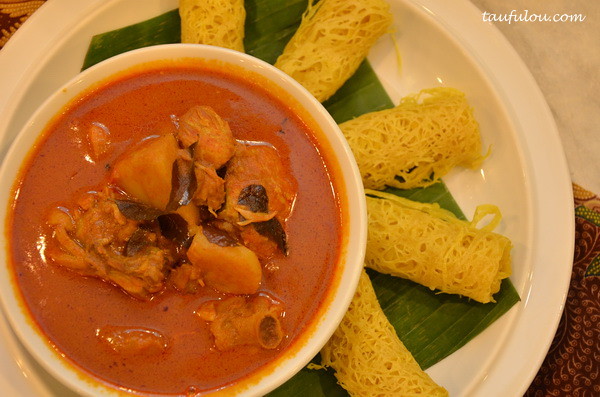 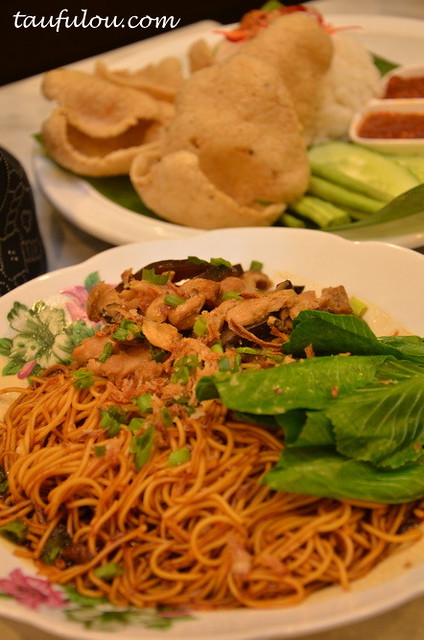 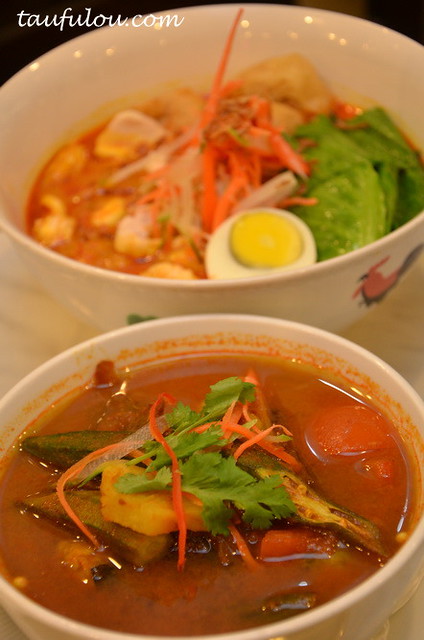 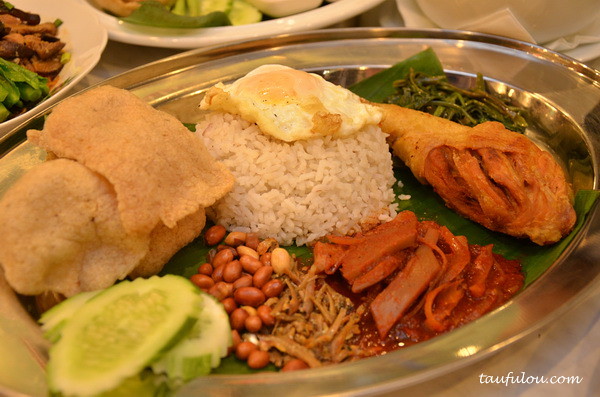 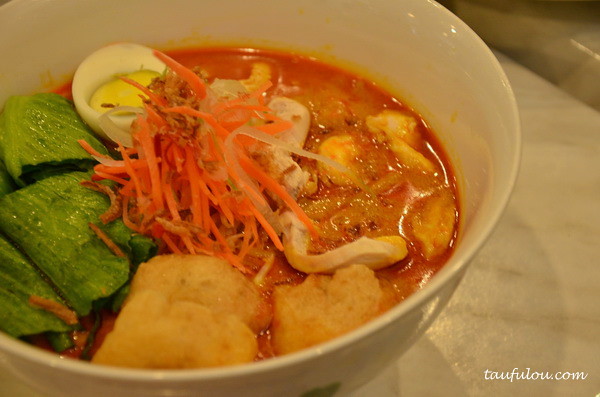 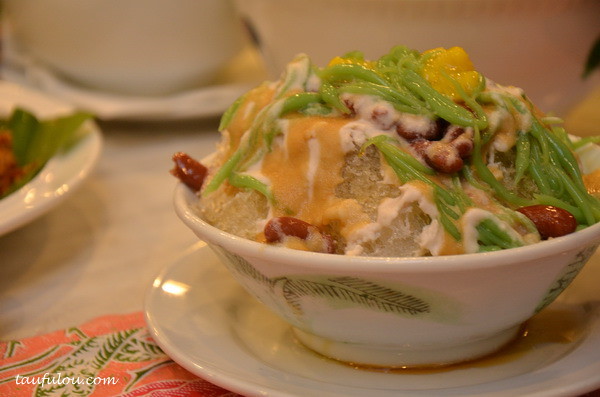 No Doubt that this kopitiam beats any of the chain out there in terms of the food quality and price. Well worth it and sure I will be coming back for more. If you ask me would I recommend it, certainly yes. 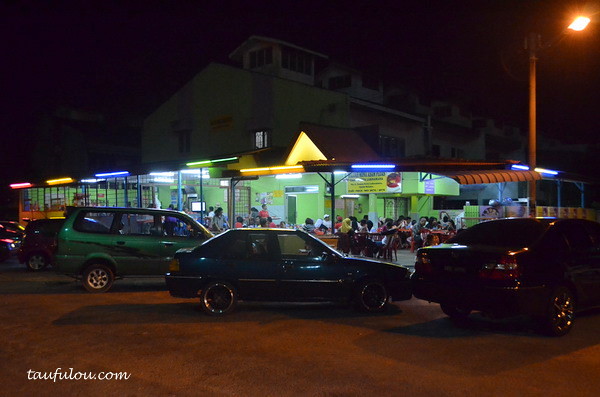 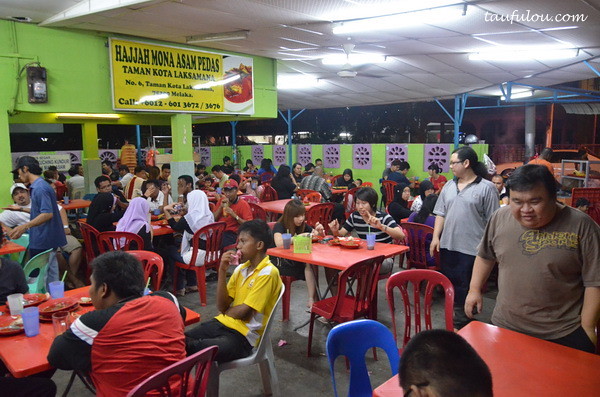 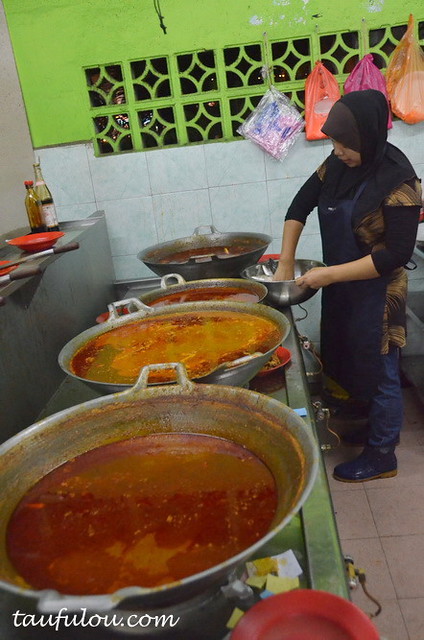 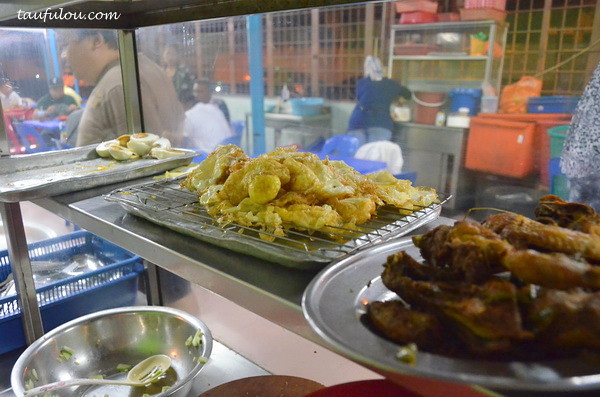 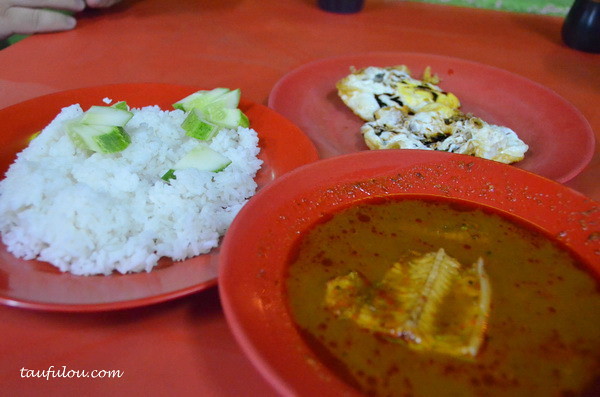 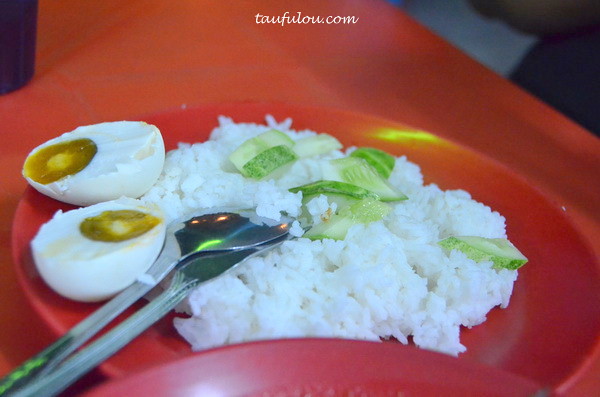 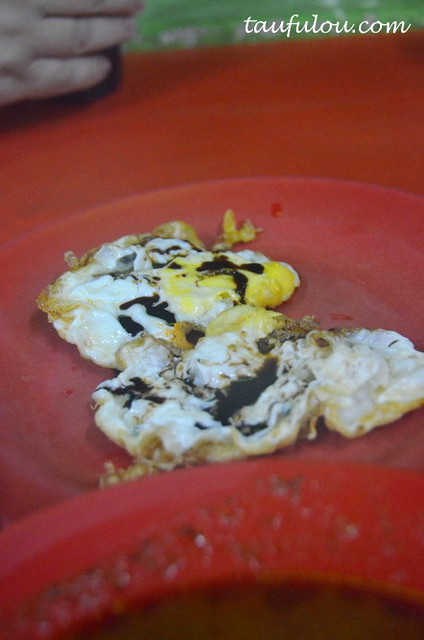 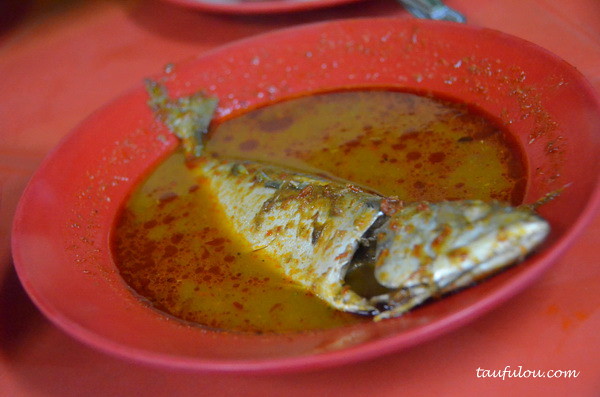 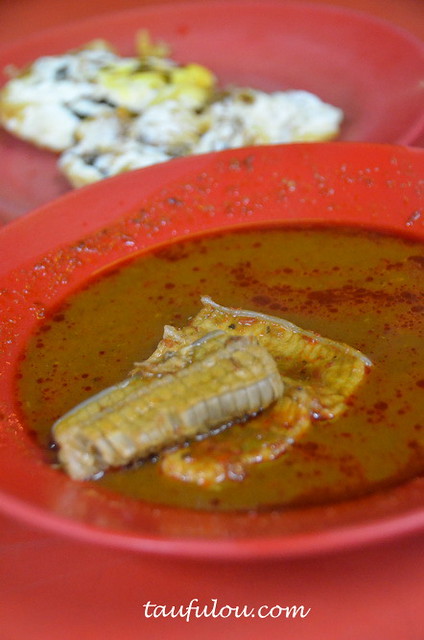