I have never imagine that blogging will take me so far and neither did I realise that I have been blogging for the past 6 years. Through this amazing journey, got an opportunity to known many amazing people, celebrity and influencers along the way. It gives me further insides on how digital world is evolving along with new trends and concepts. 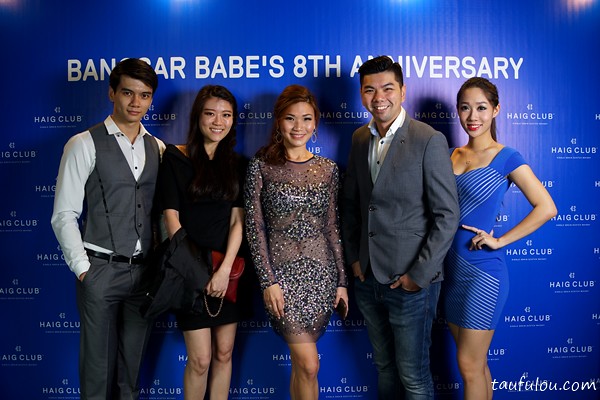 As for this, I am honoured to be invited to attend Bangsar Babe’s 8th anniversary which is by far one of the biggest anniversary celebration for a blogger that I have known to organize in such a scale along with Haig Club as one of the main whiskey sponsor. 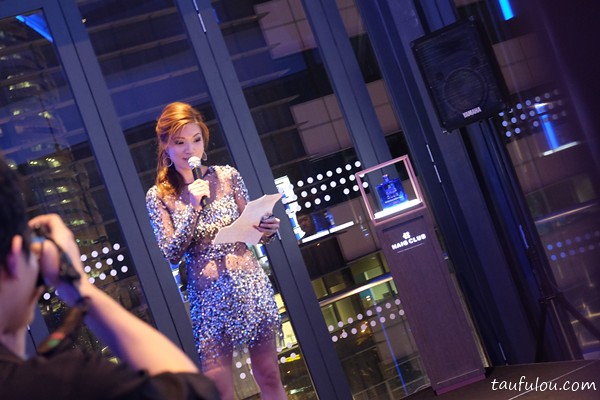 It is a celebration to mark her achievement along with all her sponsors, PR agencies, brand and business owners whom she had been working closely over the years. For this special celebration she would like to thank every one for all the support for an great achievement of 10,000,000 readers & 450,000 social media followers. 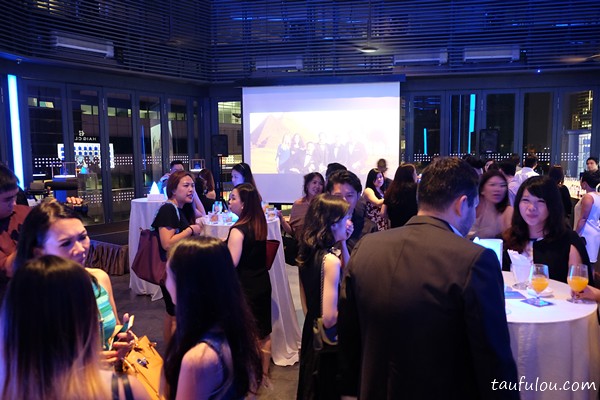 Hard work, effort and sleepless night being put in to ensure this event running at it best with carefully curated food, she had personally identified 3 mixologists to created a unique cocktails for the event. 2 of the mixologists are DIAGEO World Class 2015 finalists while one is the winner of Diageo World Class SEA 2015.

Not only that, as she is working closely with Antoine Rodriguez, Executive Chef at Le Meridien which is well known as one of the best chefs in Malaysia to serve canapés that will be paired with the three Haig Club cocktails themed London, Miami and The Bangsar Babe® 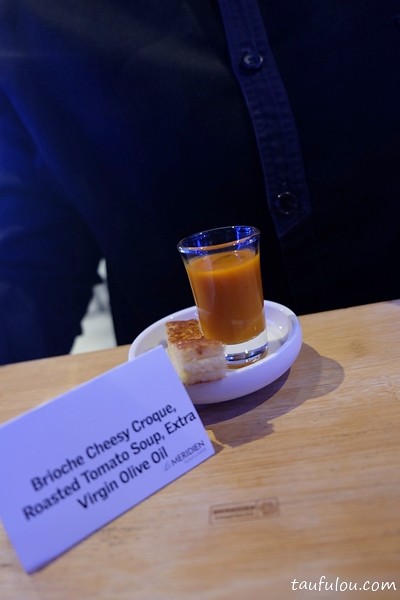 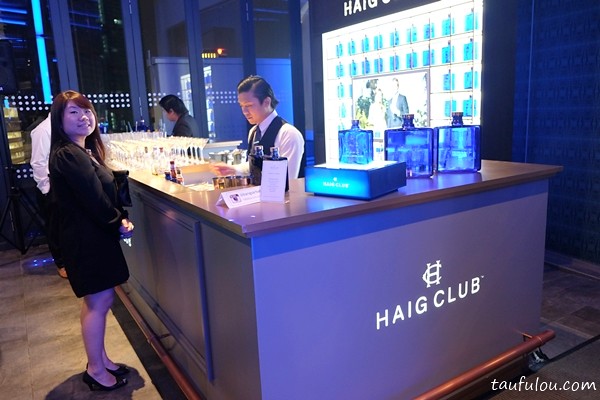 Reached early for the night with some familiar faces that had arrived, was advise by a few of them to move in anti clockwise motion to get the best experience from Haig Club Bar on the cocktail. 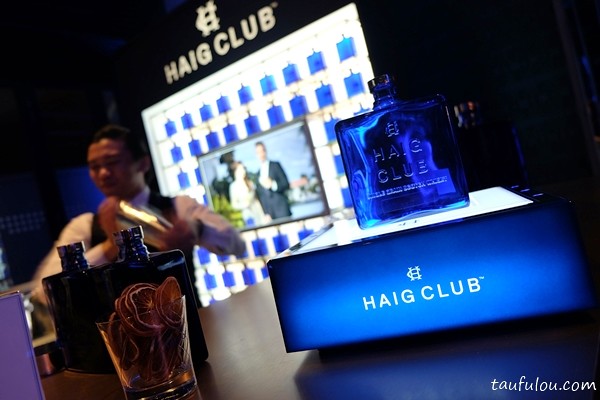 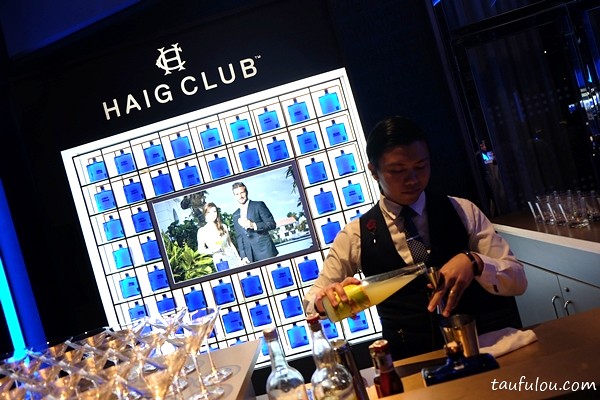 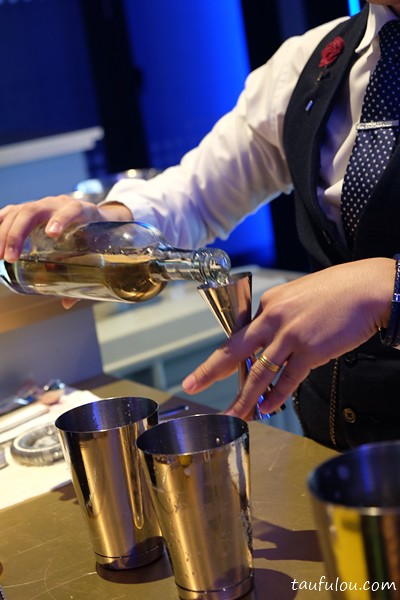 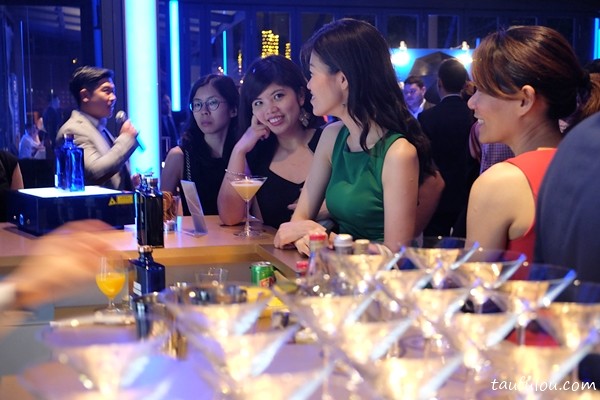 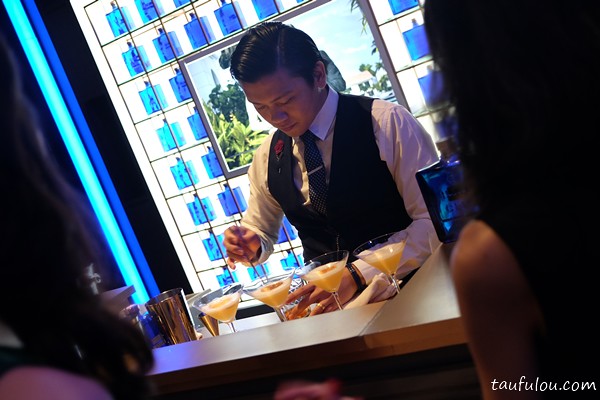 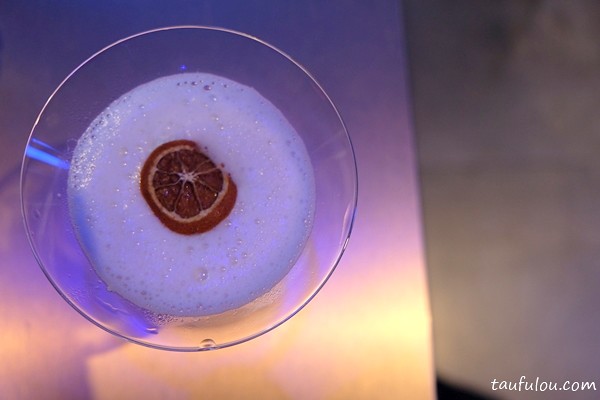 Love this simple presentation with a slice of dried compress orange on a foamy egg white. I regard this is the most dangerous drink as it is easy to drink, light bodied, bittersweet from the marmalade and a smooth finish from the whisky with egg white. You would not feel the alcohol in it as once you had too many glasses and the alcohol kicks in, you will be in another dimension. 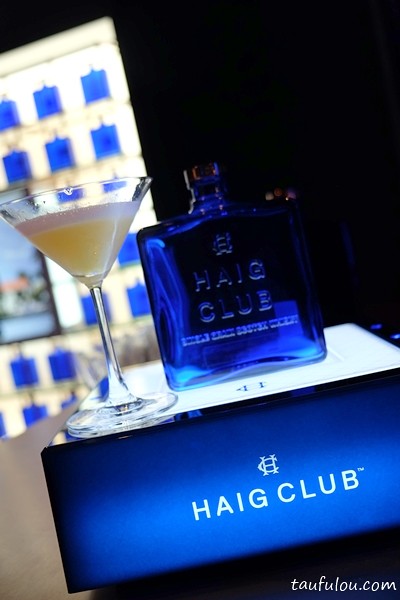 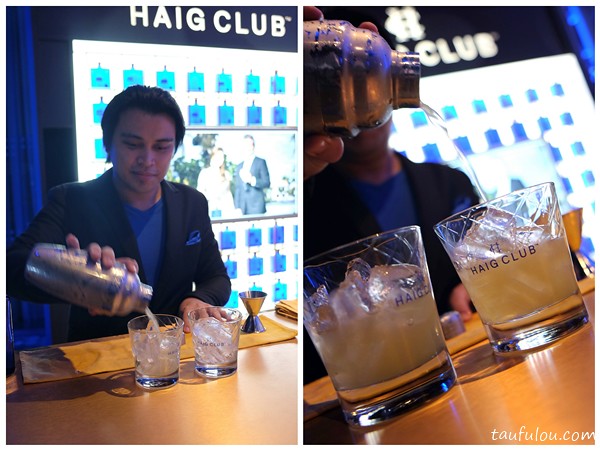 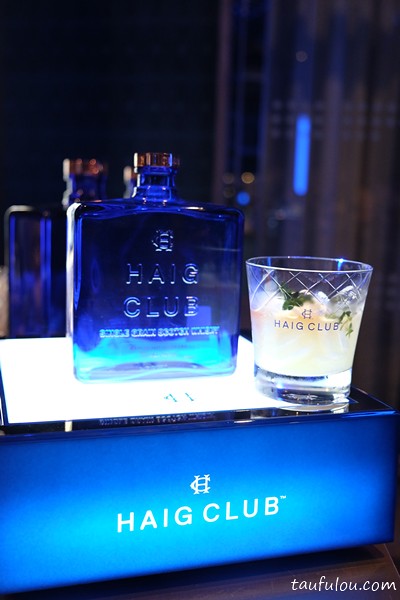 Tasted fresh thyme which is quite obvious from first sip follow with dry orange with sour end and mild bitterness at the palate. 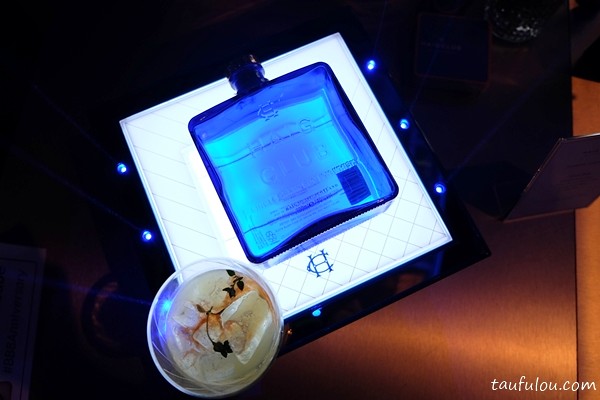 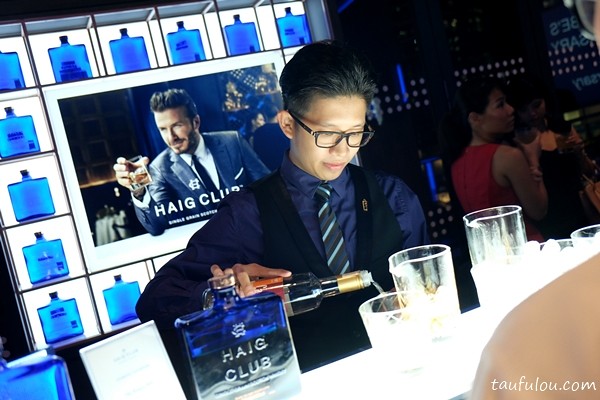 On the other side, a bar stood tall by itself is one of the signature for the night which is The Bangsar Babe, prepare 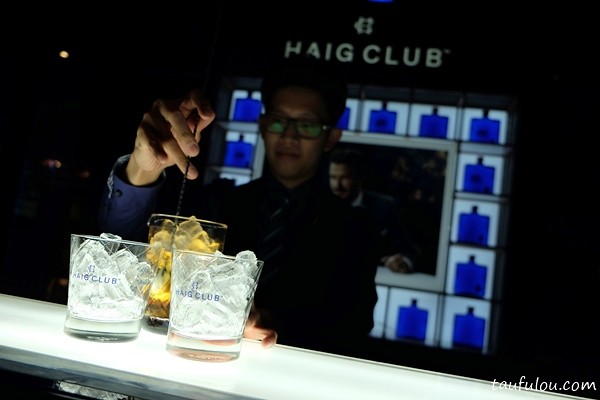 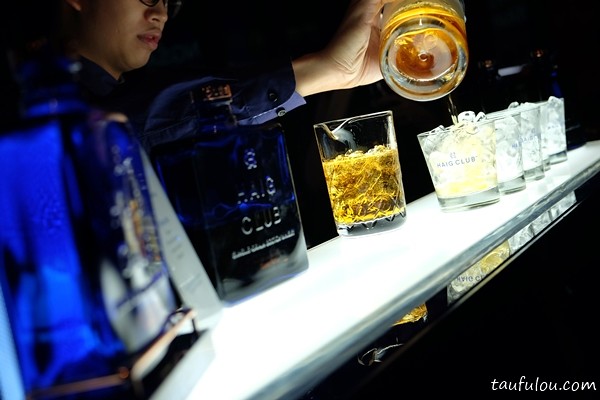 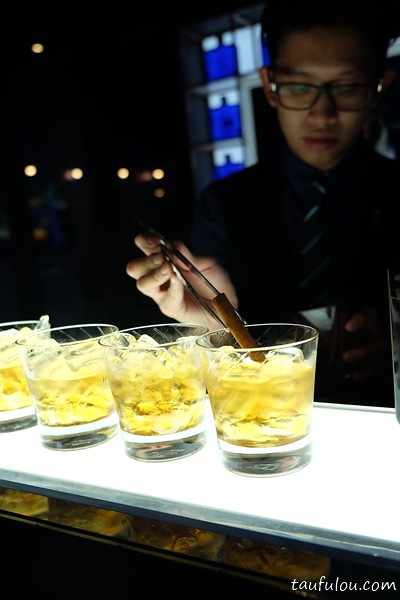 At the end of preparation, finish it with a cinnamon stick by burning it with high flame to get the smokiness aroma out of it. 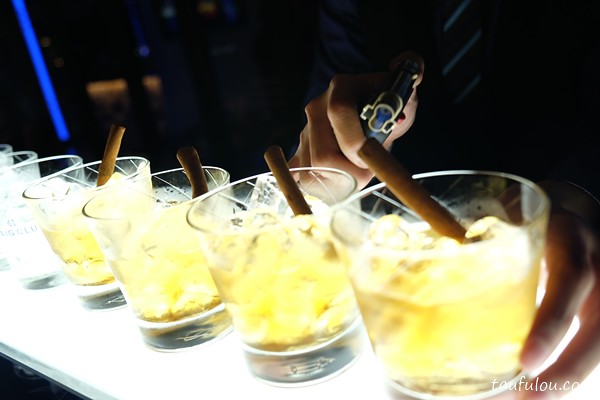 Among the 3, this is my favourite compare to the rest. Love its complexity which play with your senses from smell of smokiness to full body, strong smooth flavors from first sip, follow with fruity end. Indeed its a drink that pairs well with Bangsar Babe personality as far as I know. 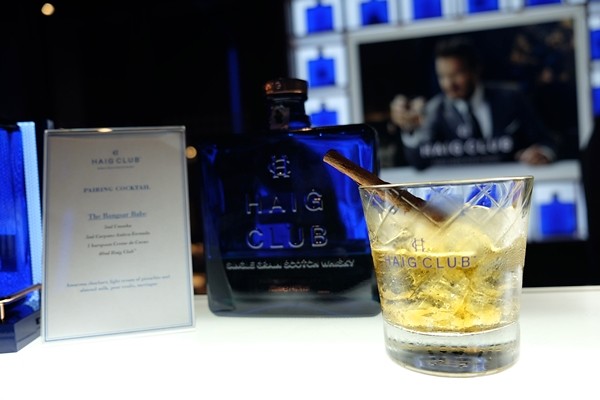 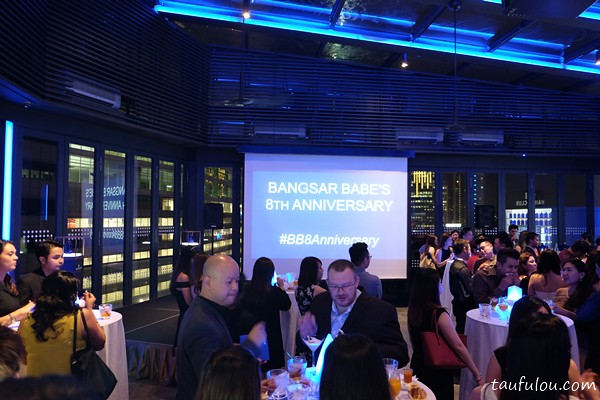 Not only enjoying my night, as I got lucky to walk away with  Panasonic Portable Adventure Camera from the lucky draw. 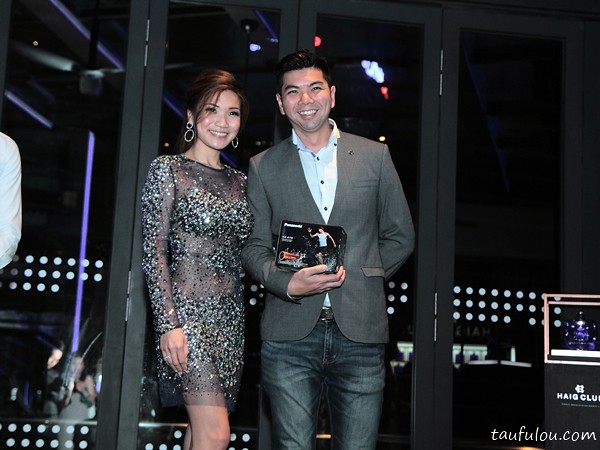 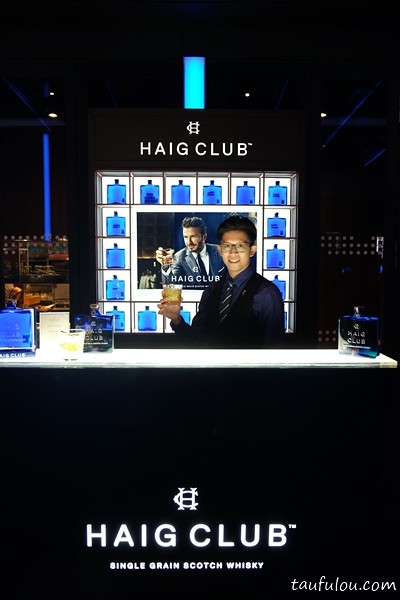 By nearly at the end of the night, I am truly impress with the 3 mixologists as they have been so consistent in all the glasses for the cocktails that being serve out. 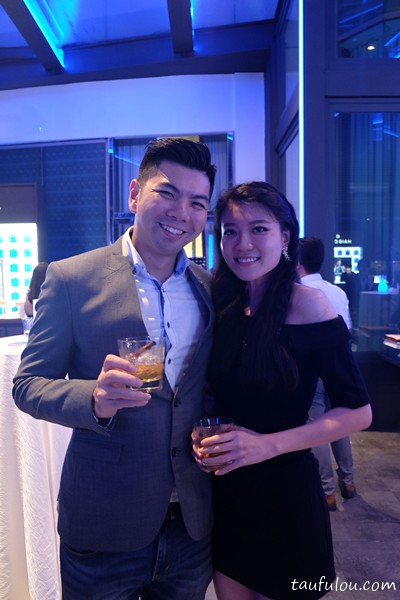 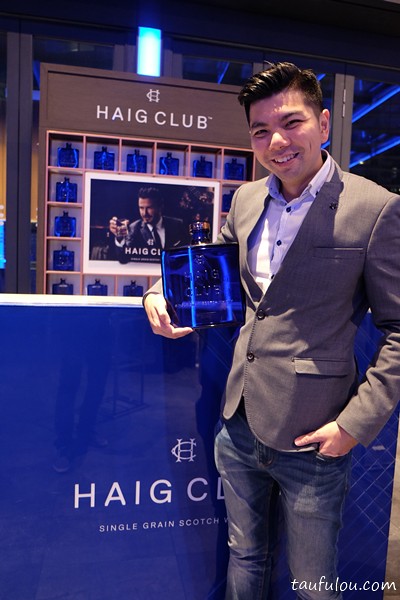 For a blogger, this is indeed a whole new experience for a influencer to be able to organize such an exclusive event for her own anniversary.

Yap, I wish I could bring home the huge 1 liter Haig Club but sorry, oh well, I guess I have to put it back as it is only for display purposes. Thank you Sue Lynn and Riff for extending this invites to me.