To football fans out there, I am sure that many of you knowing that its coming to end of the season and also means that many of the international league along side with great competition like Champions League is coming to an end too. With top club battling for the top spot, as Heineken is launching of its ‘Heineken Ibiza Final’ campaign to celebrate its seventh consecutive year sponsoring the UEFA Champions League (UCL).

This year, Heineken takes its campaign a notch higher by rewarding its fans with the chance to watch the screening of the UCL finals in the world’s party capital – Ibiza, Spain. Moving beyond just a viewing event, Heineken Ibiza Final is set to bring together the best of football and the best of music in one spectacular night to create an unbelievable VIP experience.

Fans are encouraged to engage with the Heineken Ibiza Final campaign via social media activity or from on-pack and in-bar to be one step closer to this incredible once in a lifetime prize. As the campaign reaches its climax, fans will then have to display their skills through a combination of charm, imagination and inventiveness to be rewarded with this ultimate football experience.

Jessie Chuah, Marketing Manager of Heineken Malaysia said, “We want our consumers to really engage with the brand and the campaign, and ultimately, to enjoy watching the UCL final in a uniquely Heineken way. This year, we are very excited to offer them the opportunity to celebrate the legendary moments of football’s greatest final with Heineken at a very exotic location; Ibiza, Spain.”

“Seven years on and we still feel immensely proud that the world’s most prestigious club football tournament, the UEFA Champions League, is sponsored by the world’s most international beer brand, Heineken. This year’s campaign has plenty of excitement, with a few surprises along the way, so we really do hope consumers enjoy the ‘Heineken Ibiza Final’ campaign as much as we have when we developed it,” she concluded.

The Heineken Ibiza Final campaign will go live from 1 – 20 April 2013 online at Heineken’s Facebook page (www.facebook.com/Heineken) and at all participating Heineken outlets in Malaysia. 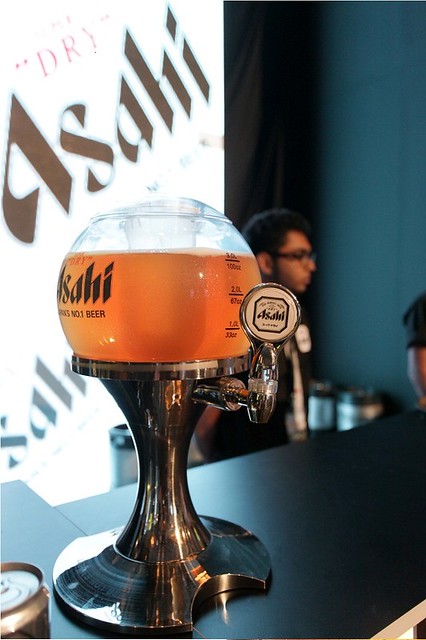 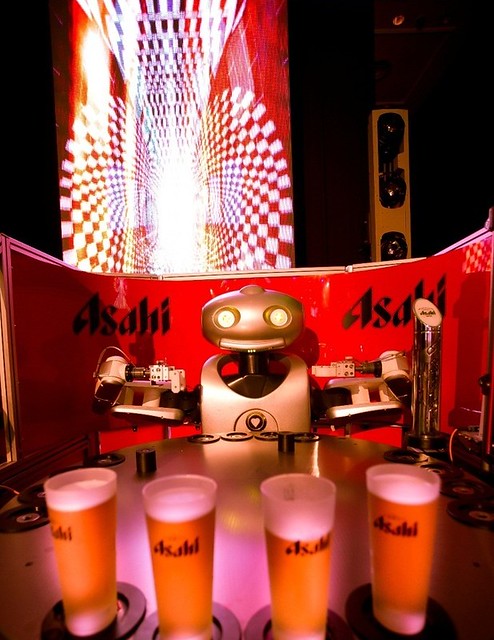 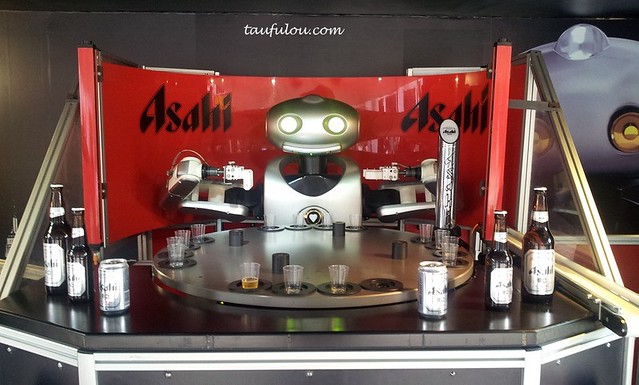 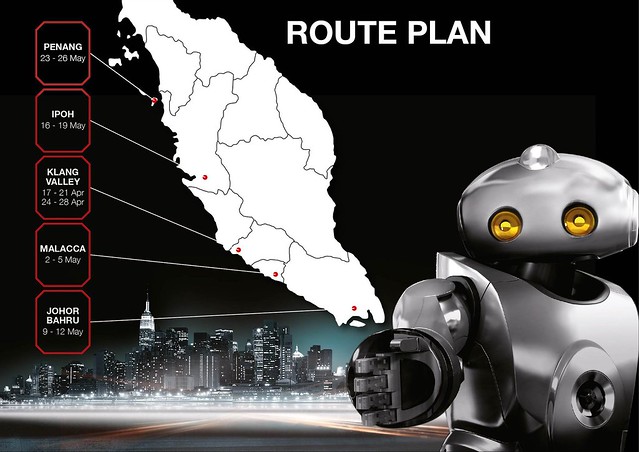 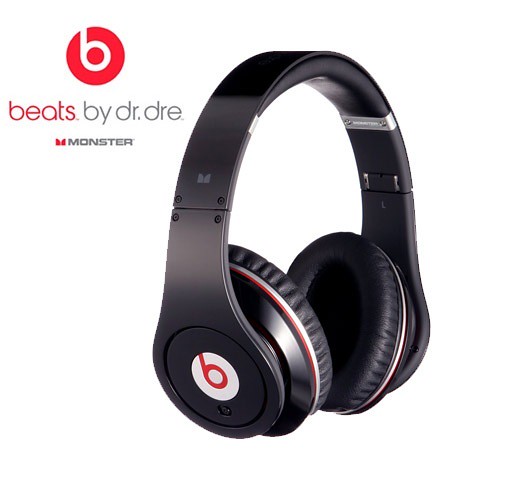