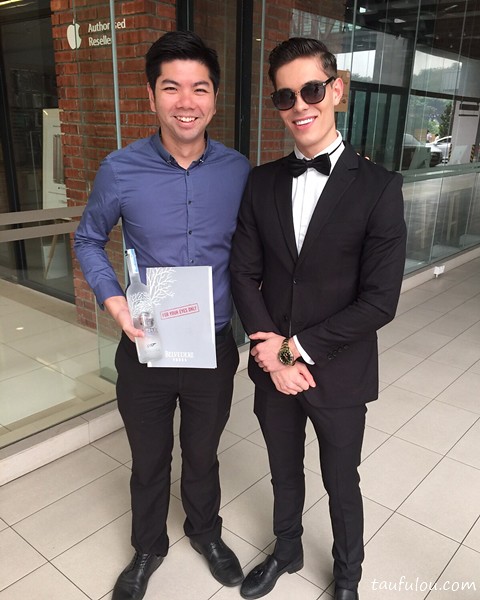 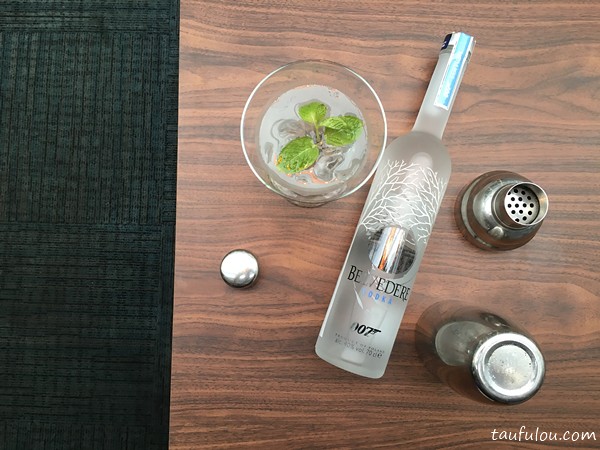 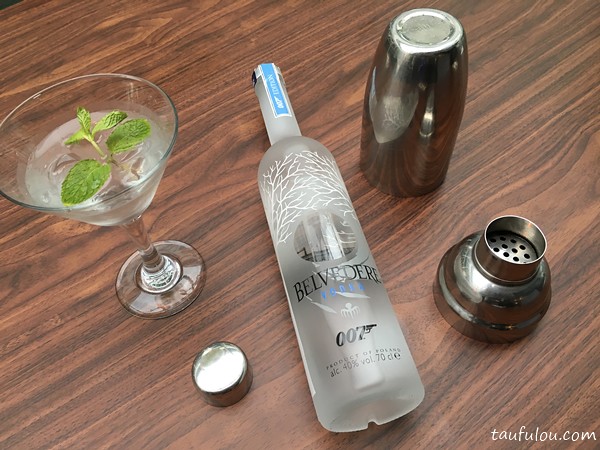 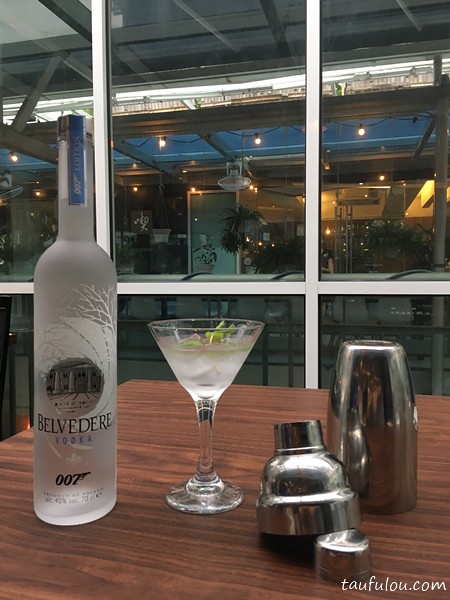 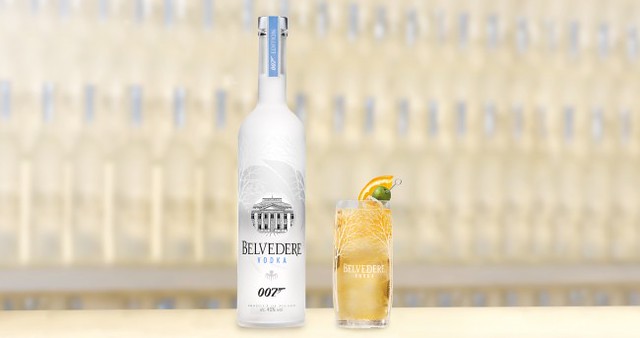 Over one excited weekend as we party with the rest at 212 VIP Party and not to amiss with one of my favourite alcohol brand, Belvedere. Since I was expose to this bottle 4 years ago, it had been one of the favourite drinks with my girlfriends whenever party with them at club. 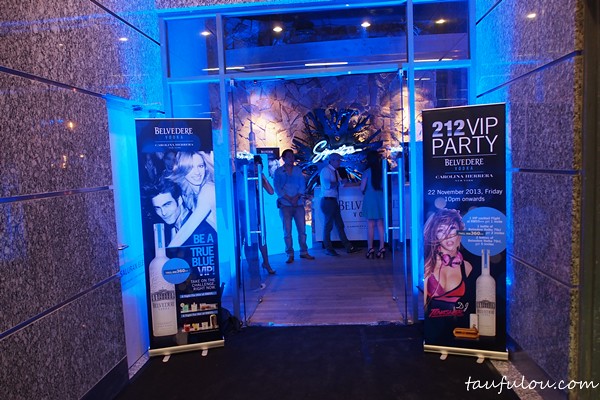 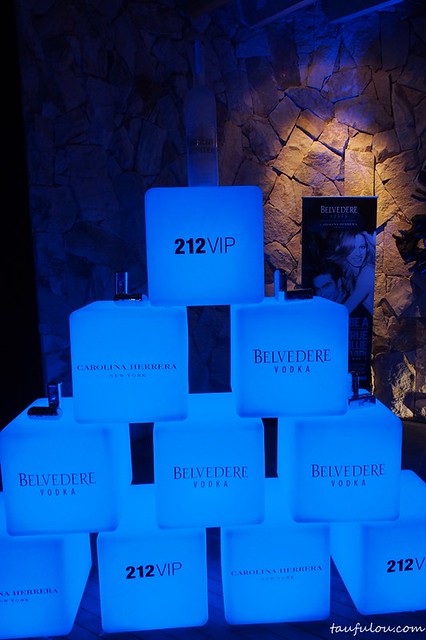 On that party night, many of us are looking forward for DJ Tenashar spinning for the night. 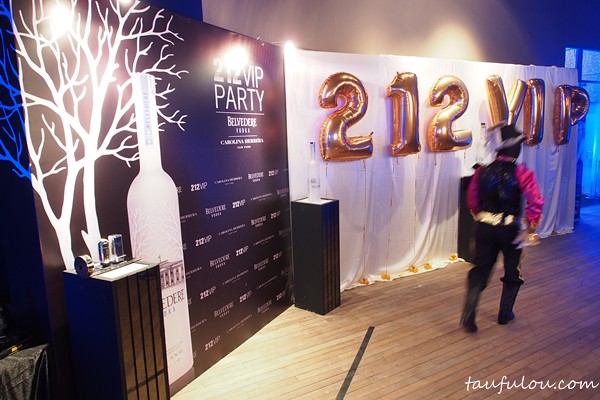 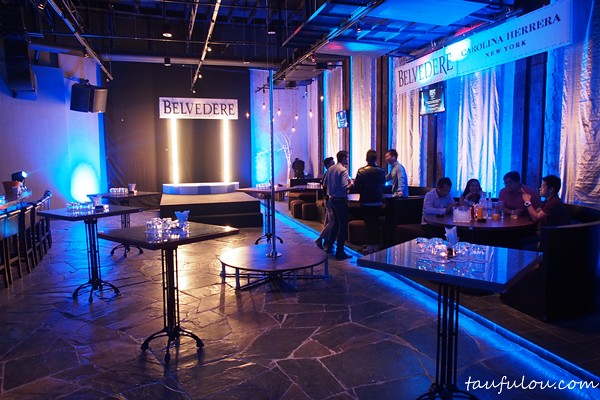 It was rather impressive that the whole place had change completely from a dining area and now to a mini staging and party area. . . 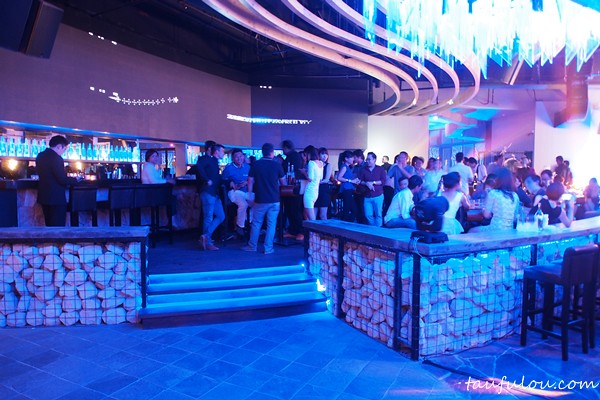 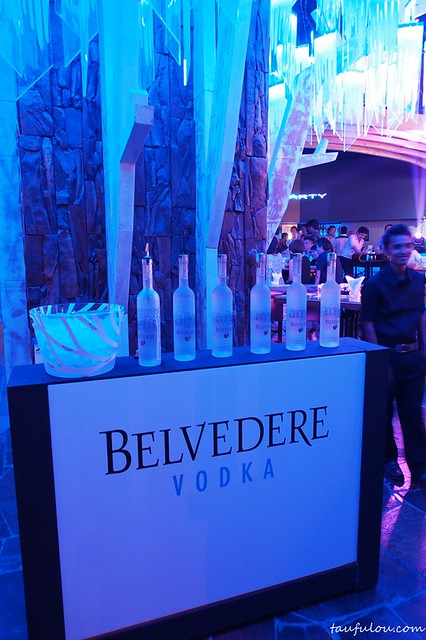 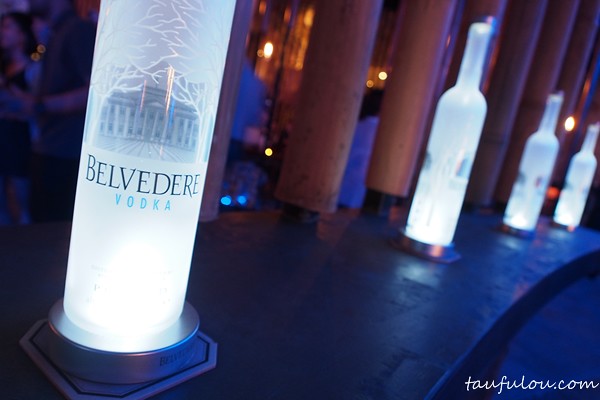 We have 3 flavours to choose from as original is with soda, then raspberry and orange. The best is always mix with raspberry in my own preference. 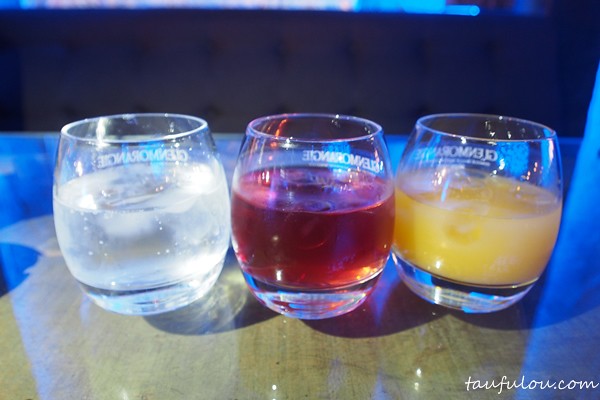 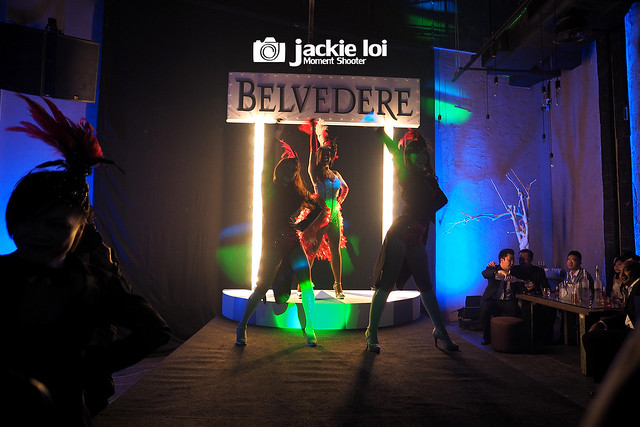 WE have some performance that night .. 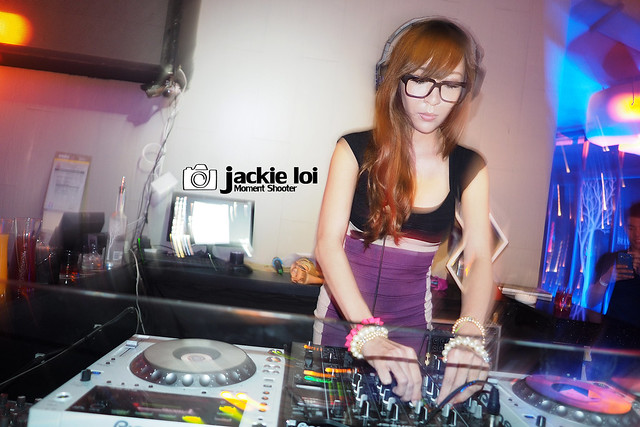 Many guys were looking forward for this person, hail all the way from Singapore that had made her mark as no.87 in top 100 DJ spinning is DJ Tenashar. . 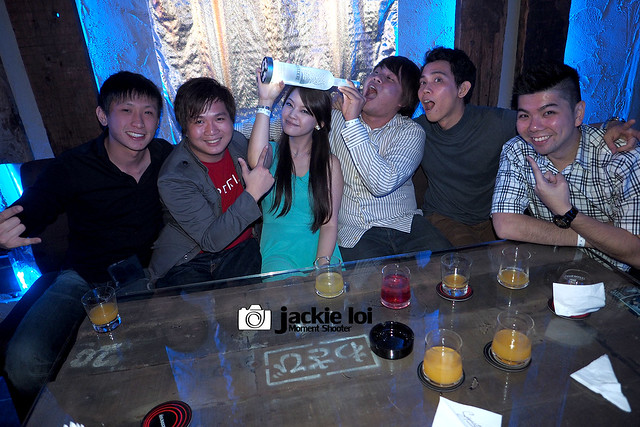 As always with the usual suspect, Henry, JAckie, Anna, Benjamin and Henry . . 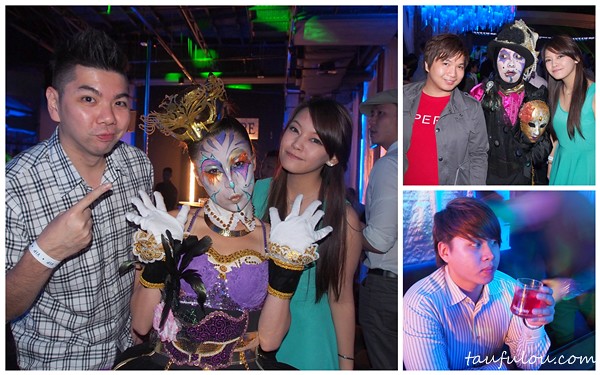 After much hardworking throughout first quater of the year and now we are coming to the last race of second quater, whereby another public holiday will be in place for us to chill which is Labour Day. If you are not heading anywhere during the eve of labour day, then you might wanna check this event out that will be host in Butter Factory especially for party people. Belvedere Vodka with dawn yang.

Well, why not celebrate your Labour Day holiday with Belvedere Vodka, the world’s first luxury vodka’s, inaugural turn at Passion for Fashion 2013 in association with g Global Media and JM Productions, the event to rub shoulders with professionals from the fashion and entertainment industries!

Guess who will be there?

Lets party next week and see you guys there.