Blackberry is one of a phone that most business user or corporate individuals will mostly need it. I were once a Blackberry user before those massive Android platform were widely spread over in the market.

Till date Blackberry is still one of a phone that many of corporate people would prefer. I like it because of their 2 main functions, one which is their email services is no doubt still first class and their BBM that never fails to deliver direct messages instantly. 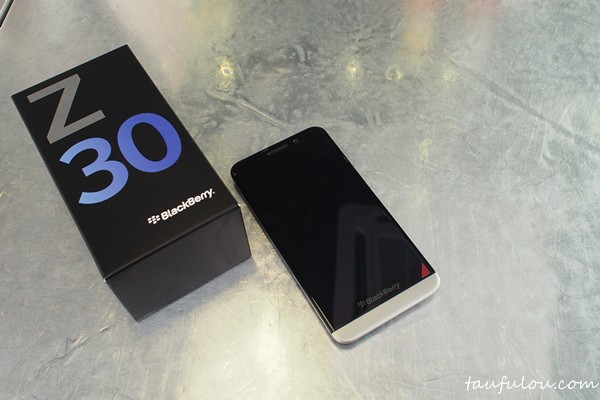 Its been a while since I last hold a Blackberry and now I got a privilege to have it for 2 weeks as this Blackberry Z 30 is one a model being push out into the market since last October. 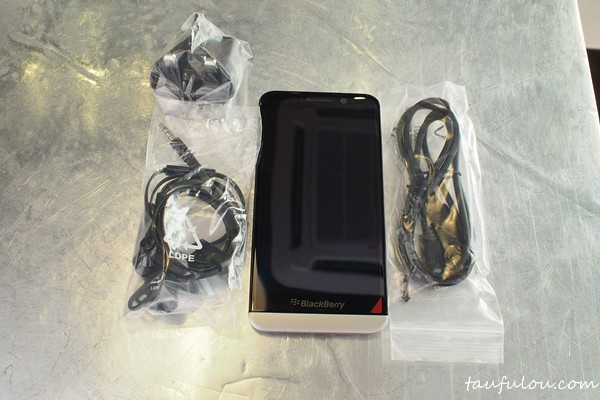 Unboxing it, it comes with the phone itself, USB cable, earphone and a 3pin connector plug. 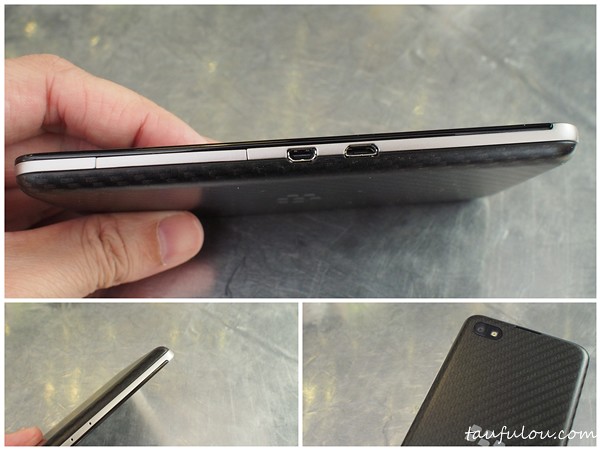 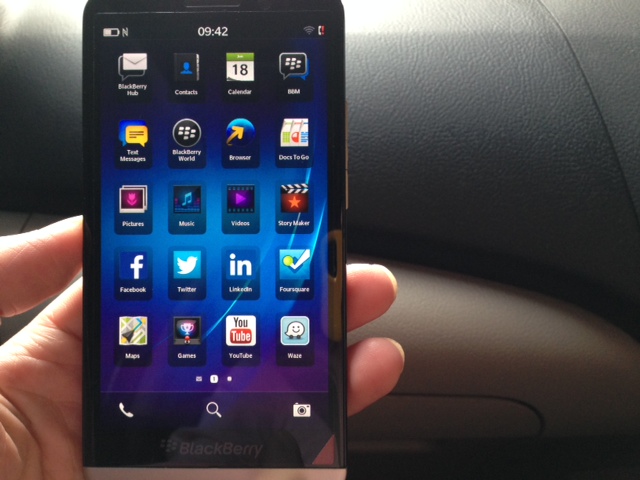 Impressive that it comes with 5.0 720×1280 resolution AMOLED display with the colours on the screen is quite vivid.

The Most important on my end is of course their:

Manage to take this phone out during my last trip to Bangkok to test it out on their camera as now, without a proper camera on my hand, a phone camera is my second most important device to back me up.

Although BlackBerry Z30 comes with an 8-megapixel rear camera with LED flash, also capable of recording full-HD video, along with a 2-megapixel front camera, it also do come with a few simple functions such as Normal, Stabilisation, Burst and HDR.

However, the pictures did not came up as what is seen on the screen when transfer to PC.

Below are the pictures are shoot with  16:9 (widescreen). 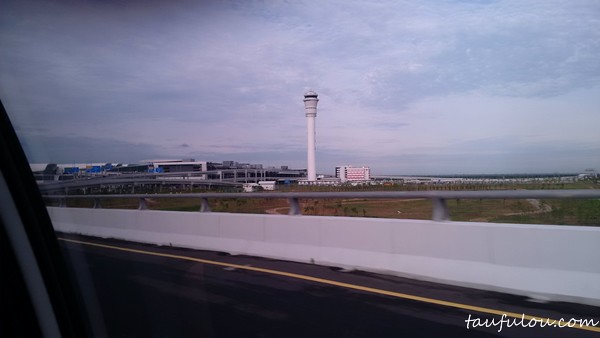 On the way to our newly build KLIA 2 on a moving vehicle, which is not bad on a day light scene. 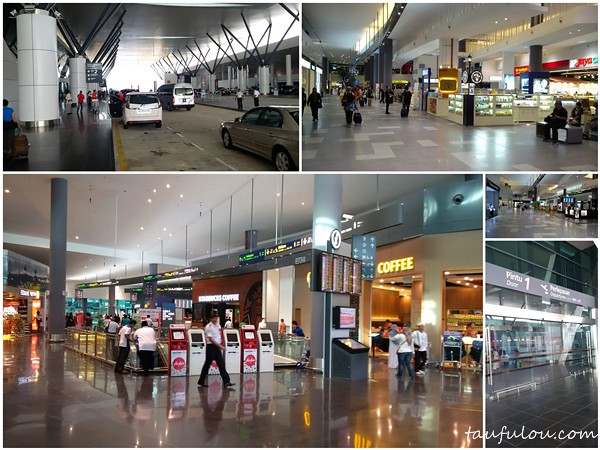 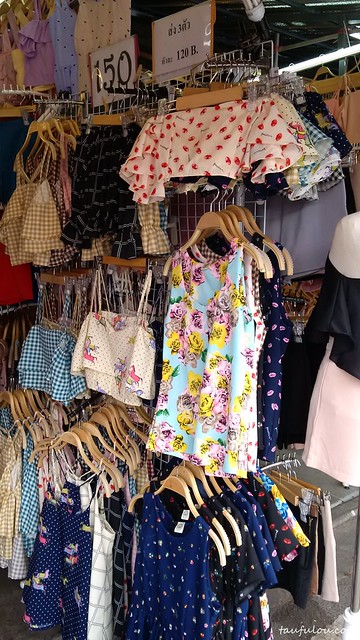 Then test it again during my visit as Famous Chatuchak Market in Bangkok on colours. 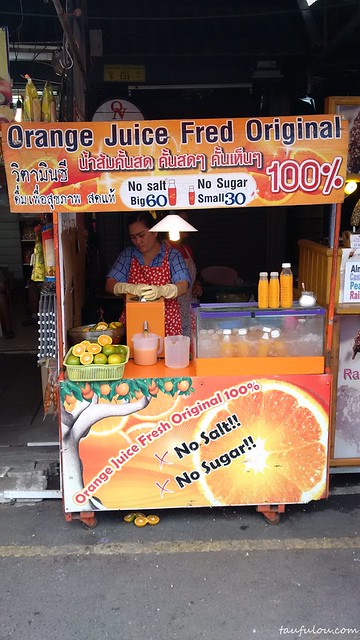 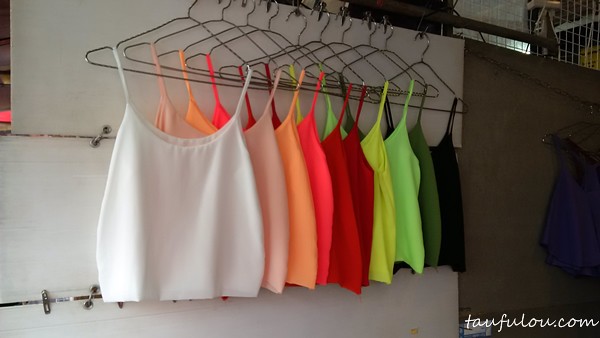 Vibrant of the colour is still pretty good as its near as what you see as what you get on 90%. 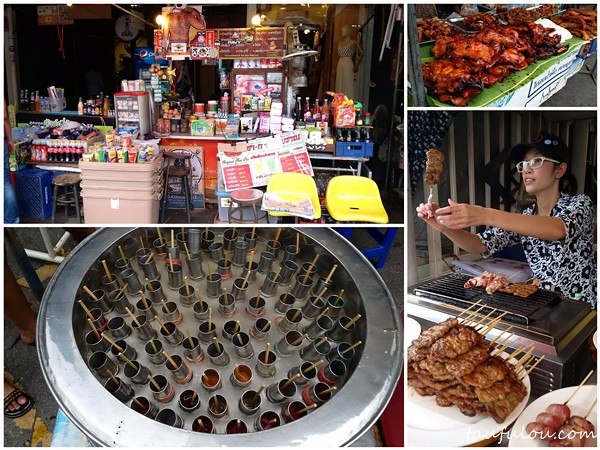 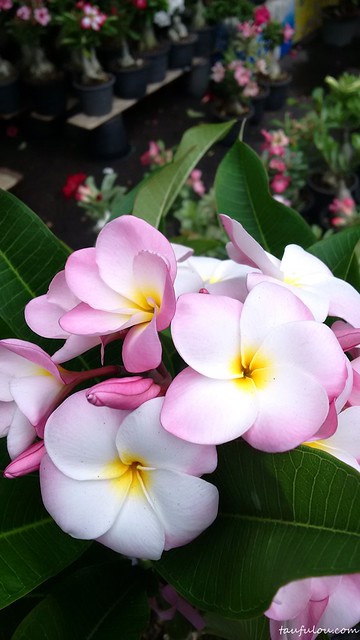 Test on the Marco mode to shoot on the flowers, and it seems it auto tone it to softer side. 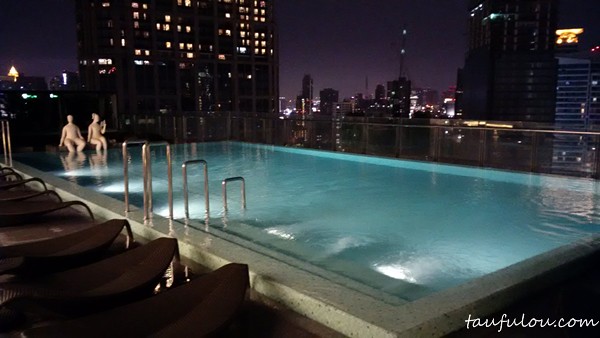 Night scene test it on my hotel swimming pool and you have to hold onto your device quite sturdy to capture it. 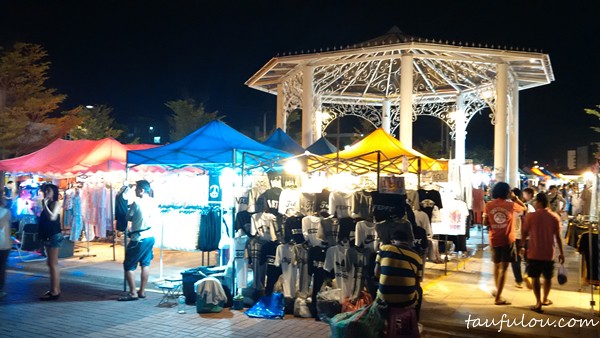 Places with lighting like night market is off the grid, with white light area are already over expose. 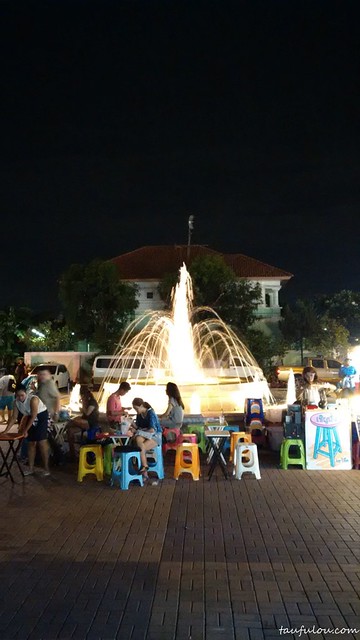 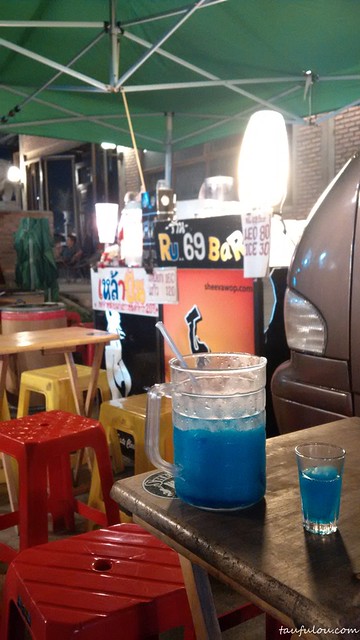 Its not a bad phone for a Blackberry user but price at RM 1998 is slightly expensive as currently in the market, phone user are being spoilt with choices as Blackberry are only into capture specific market. I would say other range of Blackberry does the similar functions at cheaper price.