Upcoming Hennessy Artistry 2011 going to blast you away @ MIECC

Most of me and my friends always looking forward for Hennessy Artistry ‘the Global Art of Mixing’ that always impress and surprise us with great line up for the night and for this upcoming biggest year end party of Hennesy Artistry. After 6 successive unforgetable parties this year, as for now all fans, please gear up and get ready for the party of the year that is setting in at 12th November 2011 at the same location like last year, Malaysia International Exhibition & Convention Centre (MIECC) at Mines Resort. (click here for last year event)

Chris Willis is one of the man that rock American Top 40 radio ‘”Love Is Gone.” Lifted from “Pop Life,” also a great artist which is a singer, songwritter that is very groovy to turn a killer track to chart topping pop songs. I am sure you guys are familiar with this song:

and one of the latest: Chris Willis – Louder

One of my favorite artist – Landy Wen that is famous with my friends during Karaoke session especially the track featuring Jay Chou ( Jay Chou feat. Landy Wen – Wish Me A Happy Birthday ). Great news that now she is appearing in Hennesy Artistry this year that she is known as Taiwanese Female R&B artist and with her recent involvement in Chinese Drama had made herself more solid in entertainment scene.

One of the Korean Artist you can expect to appear in this night is Park Jung Min is a member of the South Korean group SS501 that release his first solo album in 2011. His appearance, friendly and playfull sensation had capture alot of Asian girls heart along with his powerfull dance moves and vocals. This talented 24-year-old has also worked in the musical Grease playing the lead role of ‘Danny Park’ for which he won the “Golden Ticket Award” for Best Musical New Talent.

Check out one of his track:

When mention about Yolanda be Cool, the first thing that pop into my mind is We no Speak Americano that its one of the track that played in club so often that every one did go crazy at times when it was played especially my friends. Their single, had went top chart no.1 in 18 countries infiltrating radio waves, TV shows, and pretty much every dance floor in the world over the summer. With this dynamic duo from Sydney, just imagine yourself how are you going to party up with their great influence from indie, old school hip hop, to Chicago house to techno.

One of my Favourite Local DJ Goldfish & Blink that very often played in Club Hitz in Hitz.fm. Goldfish is doubt as King of KL Hip Hop that he can just stir up the whole area that makes the crowd went all crazy with his excellent tune mixing. Over the years, he has played alongside big names such as Missy Elliott, Kanye West,LinkinPark, Black Eyed Peas and Prodigy.

DJ Blink is new star in KL underground scene, that start off with progressive house for 2 years before heeding the ever-nagging call of Hip Hop turntablism. Now he is regard as one of the top DJ in KL and you him spinning raucous rhythms, funky beats and the requisite dancing till you drop.

Check out one of their track : http://www.youtube.com/watch?v=_W-icb4srIw

This event is strictly by invitations only. To get yourself and your friends to this biggest event, please visit H-Artistry’s official Facebook fan page at www.h-artistry.com.my/facebook to register. Registrations will be open till November 4 or for  updates about the upcoming parties follow H-Artistry on Twitter: www.h-artistry.com.my/twitter

One of the best DJ in the world came by to KL to blast our feet at the dance floor with this superb full LED performance for the first time held in Malaysia, with the main man spinning on the deck is DJ Deadmou5 or known as Joel Thomas Zimmerman from Canada which also for the first time Ministry of Sound going outdoor with LED version. 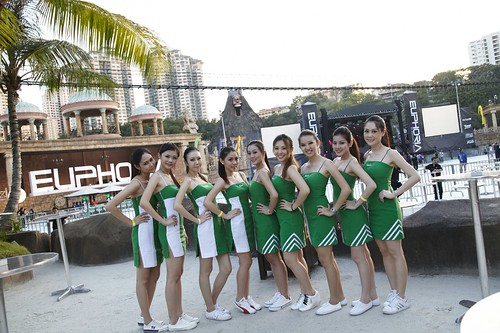 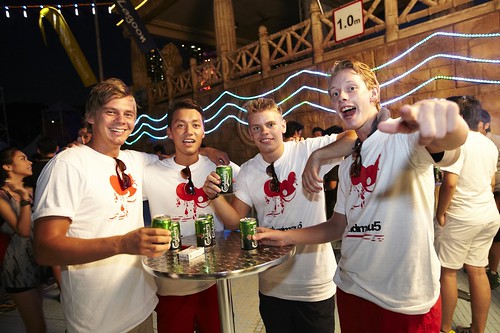 with many fans with his t-shirt and sipping Carlsberg thru the night .. . 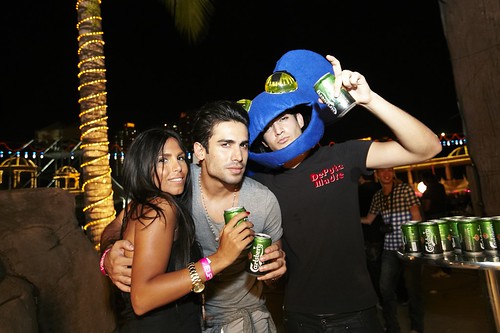 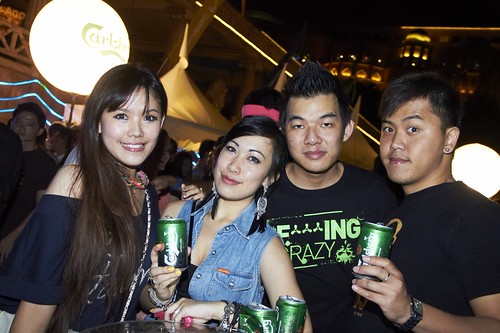 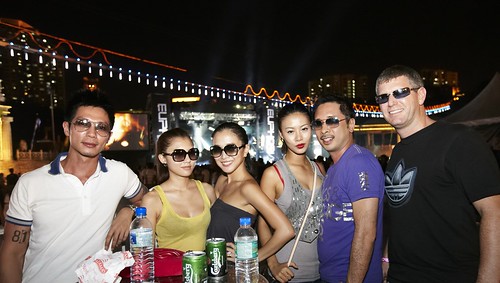 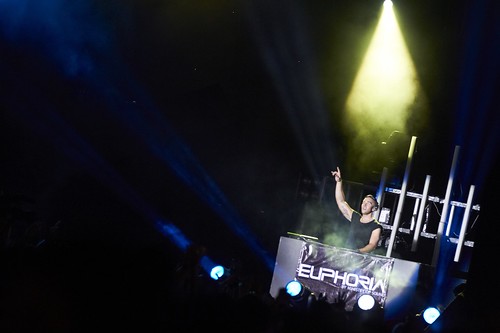 Special guest DJ were on the desk spinning their own track . . 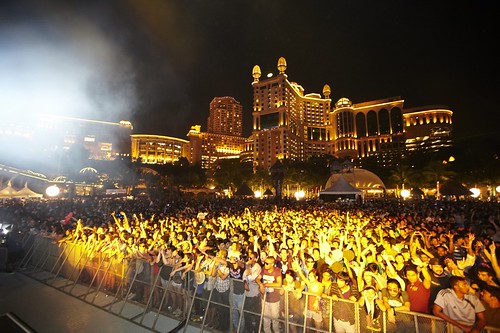 Just thousands of fans throng this surf beach for their favorite world know renowned DJ spinning and blast them off thru the night. 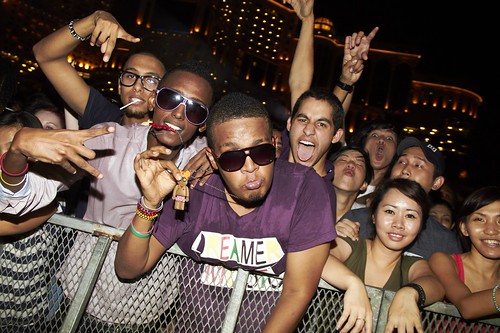 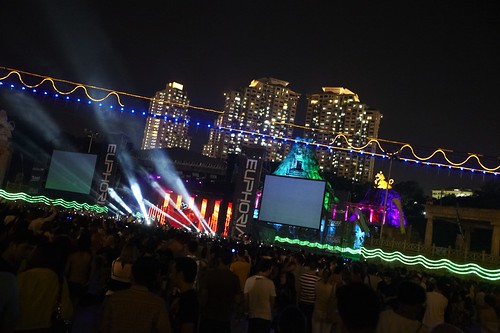 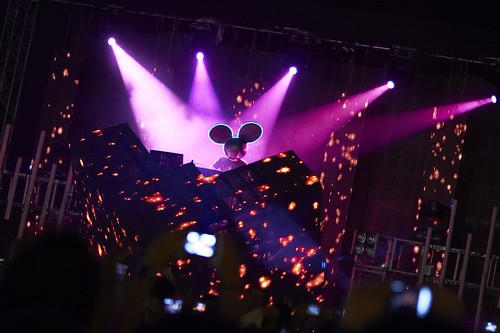 the LED stage is very impressive that blend thru the track and tunes, with the massive lighting and effect, I would say just one of the best LED stage performance host in Malaysia. 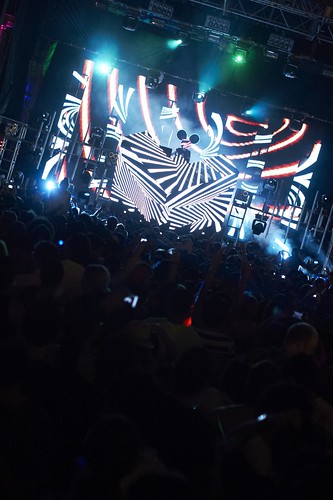 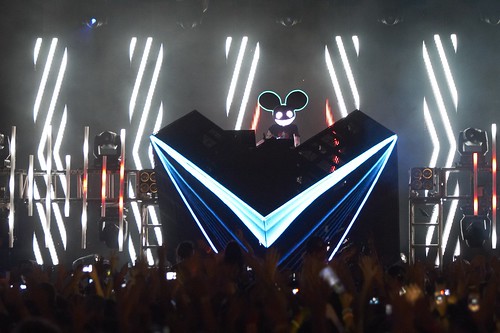 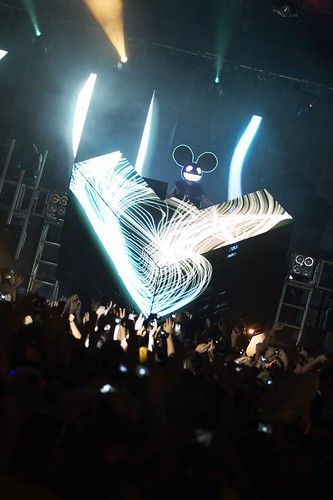 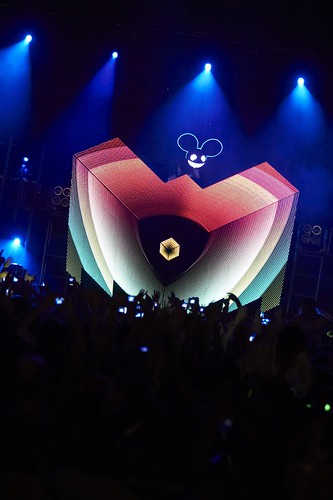 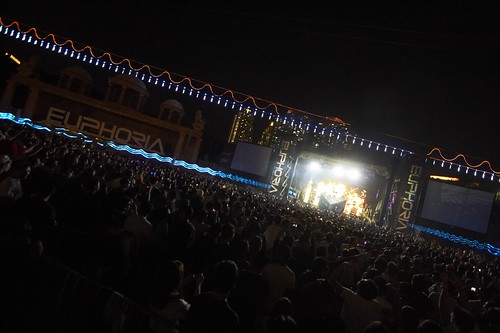 Indeed it is one of party that impress me with its LED stage and fans dancing all night long .. Looking forward for another round of great music for the night.

If I am Alice, I would go hunt for a cloning machine to clone another many more of me, so that I can revive many times even though I got killed by the Umbrella Corporation. Residence Evil afterlife, Then I would transform Dolly the sheep with special transforming power to my secret weapon to blast the whole Corporation down!

Hopefully I would become the scientist behind the whole technology and wish to get those tickets sit down and watch my own creations.