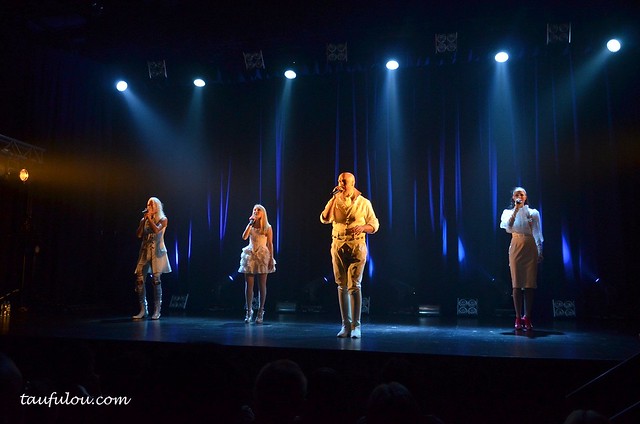 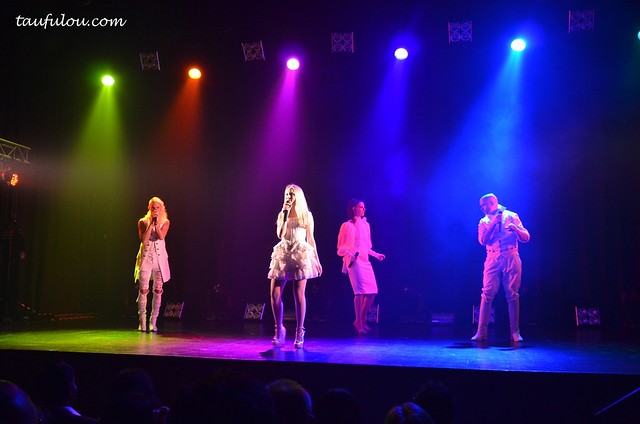 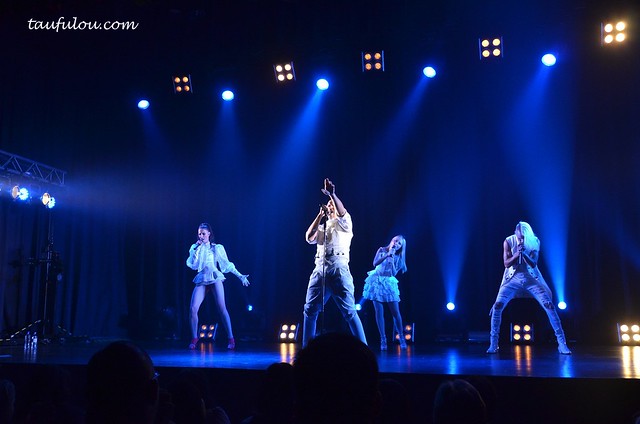 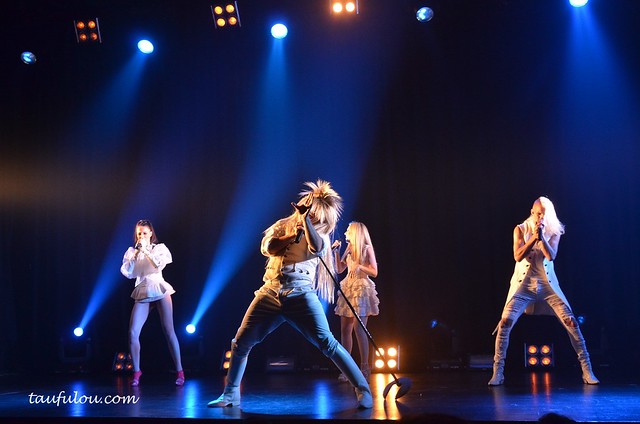 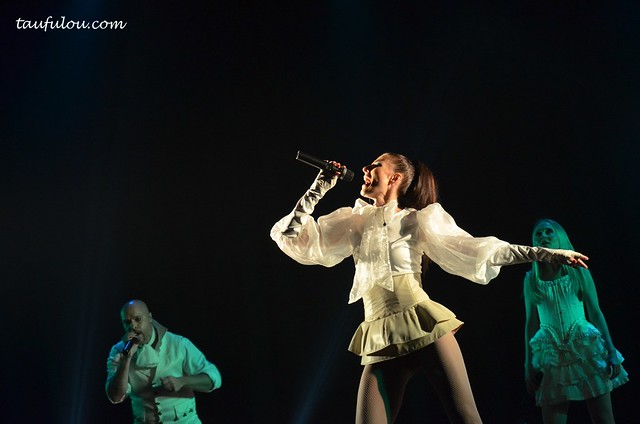 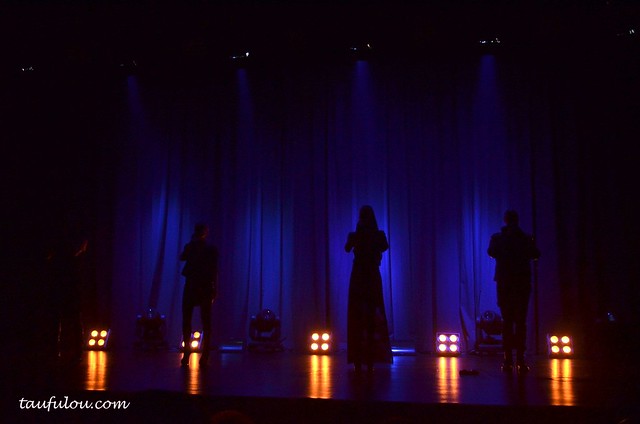 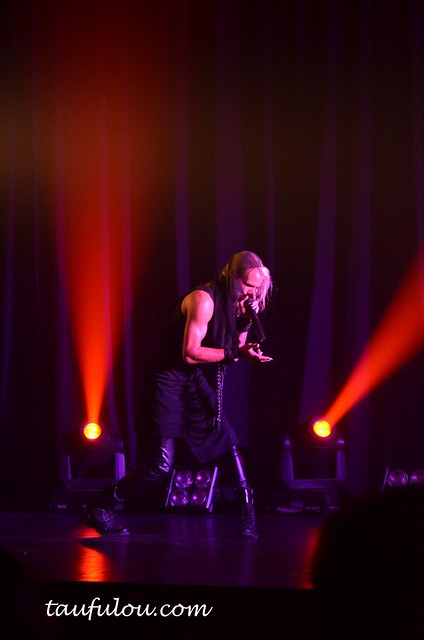 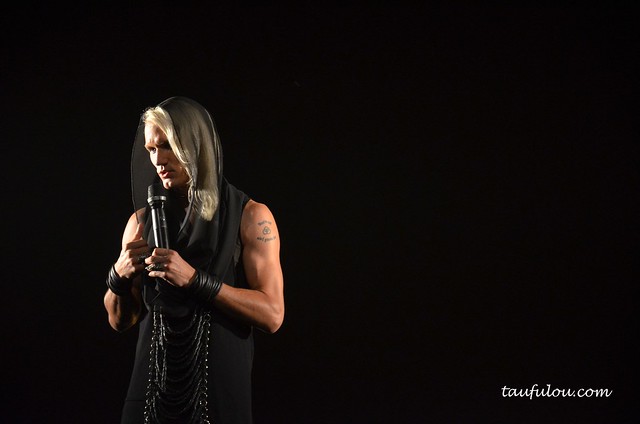 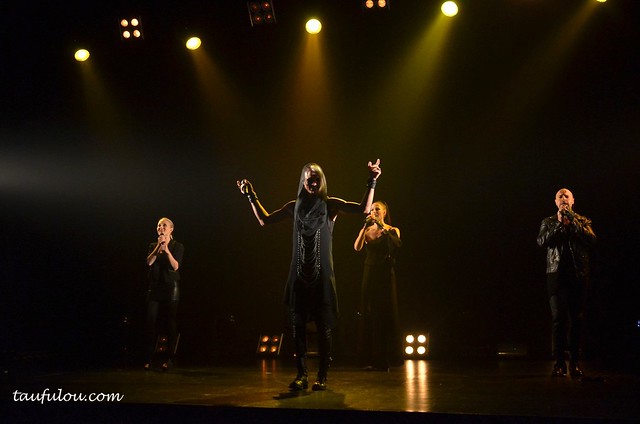 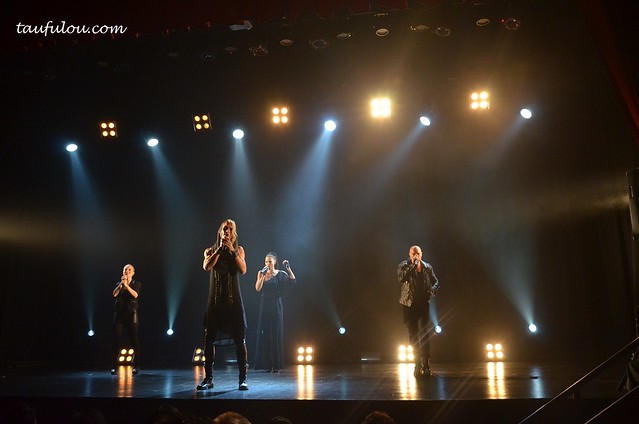 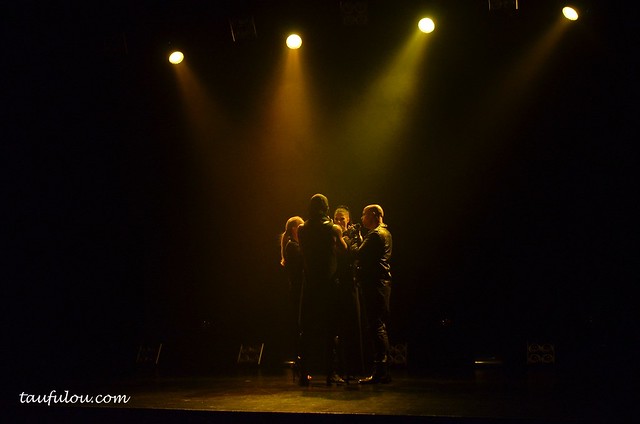 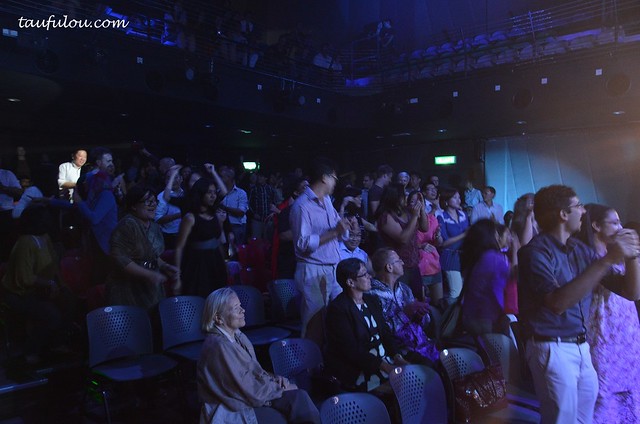 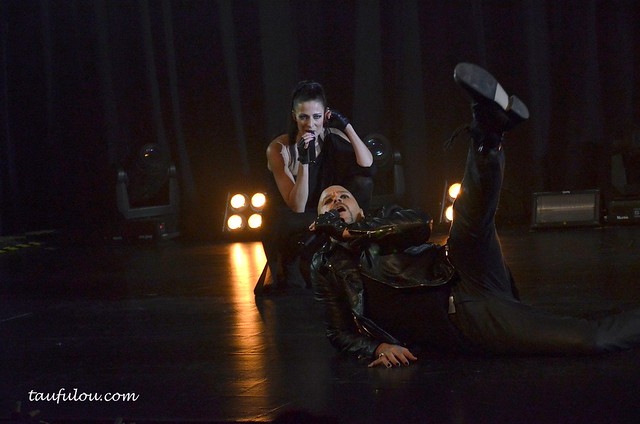 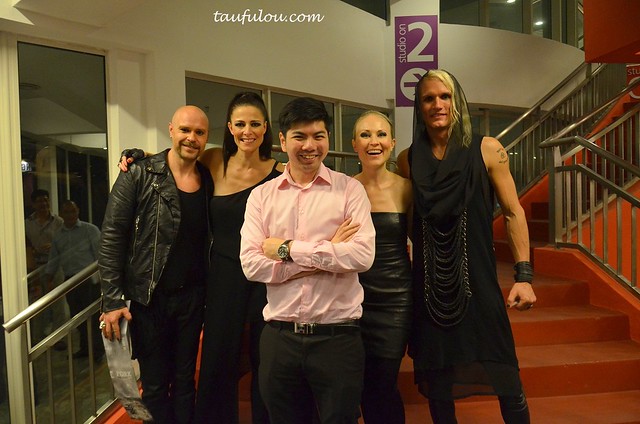 Real Steel that acted by Hugh Jackman, that mention he used to be one of a great boxer then slowly the boxing scene slowly take over by robots, where human develop the best bots to fight in the ring. When he is in the shit hole, comes the time where he need to take custody of his son as his wife pass away. He needed money so badly and sold his son to wife sister. As time develop, their bond begins better and the movie start to get interesting.

Then there are few parts that are quite touching . .with good meaning behind it . .

I will put it in simple term, if you are too bored on this weekend then it is a MUST WATCH movie as I find it very interesting and I am sure that I do not mind to watch it again . . .