I travel to Bandung last month and alot of my friends told me that town is not only famous for factory outlet is also a food paradise. I felt that there is like Penang where Bandung Street Food is also one of a must to do. Most of their hawker on the street are very nice. Simple just dip into one of the road side hawker then get the taste of it. Our first stop for the day while we were shopping at Dago area, we try out Durian Ice Cream which cost RM3.50 for a cup with durian meat in there. 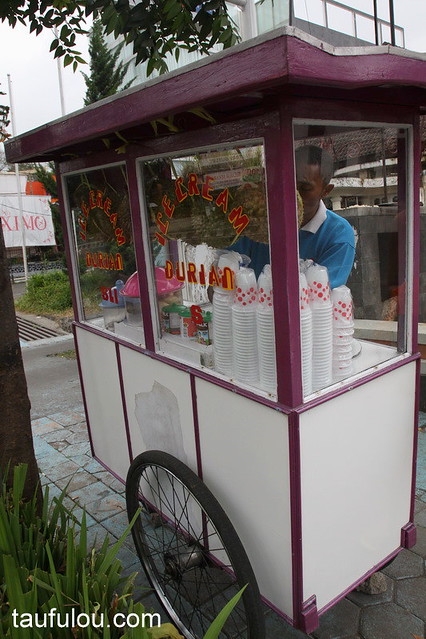 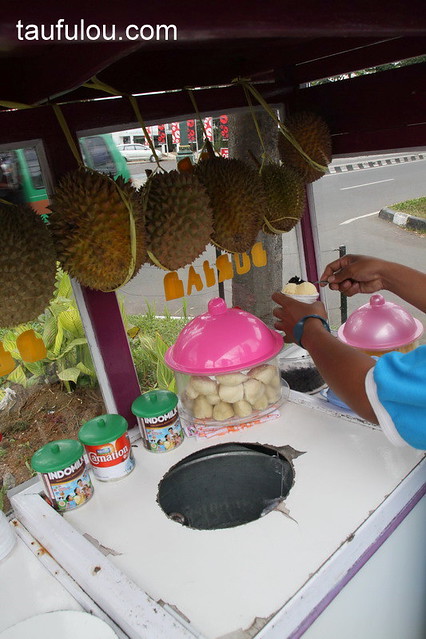 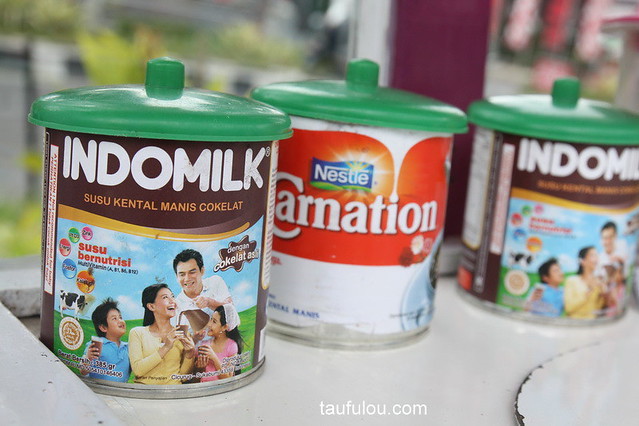 and add on their local brand Indomilk Susu Kental Manis Cokelat and carnation on the topings. 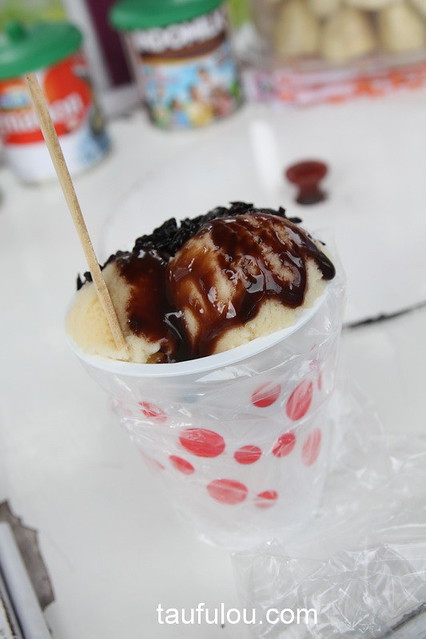 The ice-cream is soft and it taste like the one I had when I was a kid, not too sweet and the durian meat flavour was not strong enough as I like. . .Overall its quite a good catch for RM3.50. . . You can just find it any where along most of the streets . .. 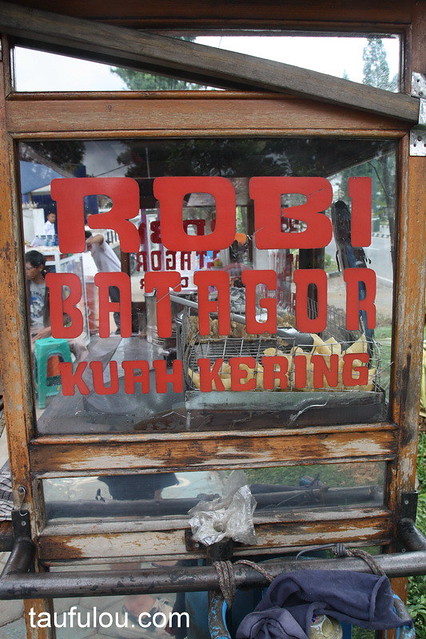 As we walk further up nearby Citibank there are a few Warong located next to the bank and we were already very hungry as walk n shop the whole morning. . . try out de Robi Batagor with Kuah Kering. . . 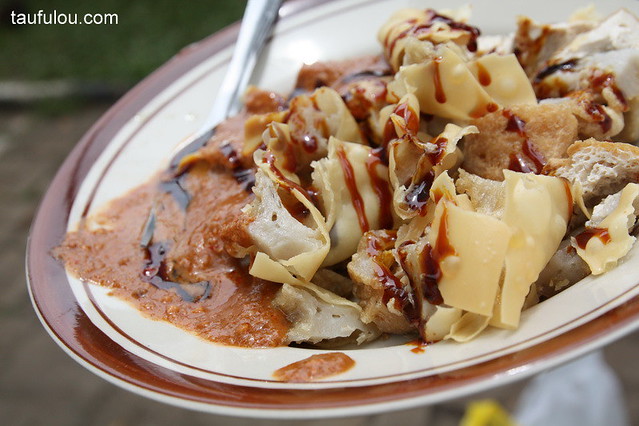 Indo version of fried wanton and fried taufu mix along with peanut sauce and sweet sauce. Freshly fried dip with the sauce is not bad lah` ID 6500 . .. 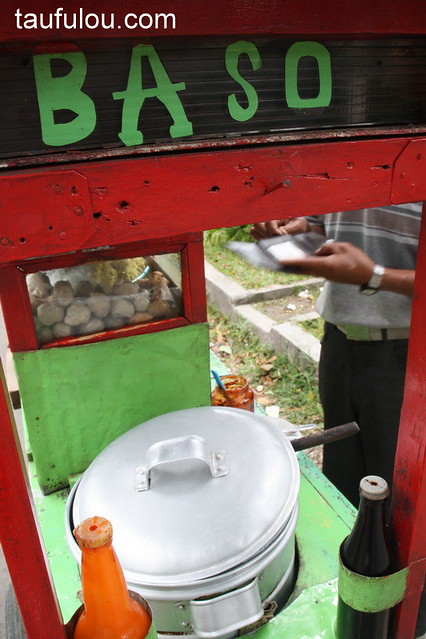 Usually in Indonesia, Baso is one of the food that I would not miss. I just love their chili that added into the soup. 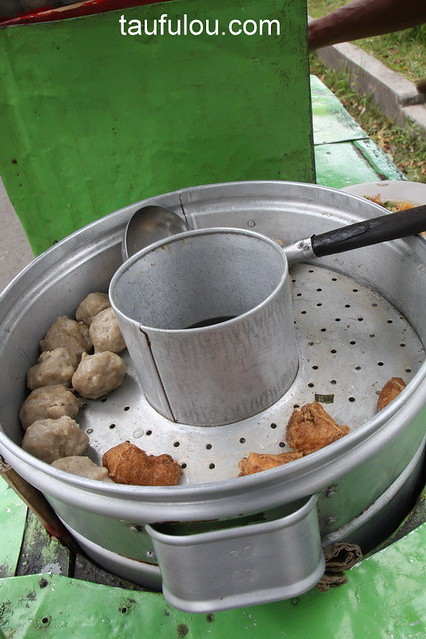 The ingredient steam first then added their very own style of soup. 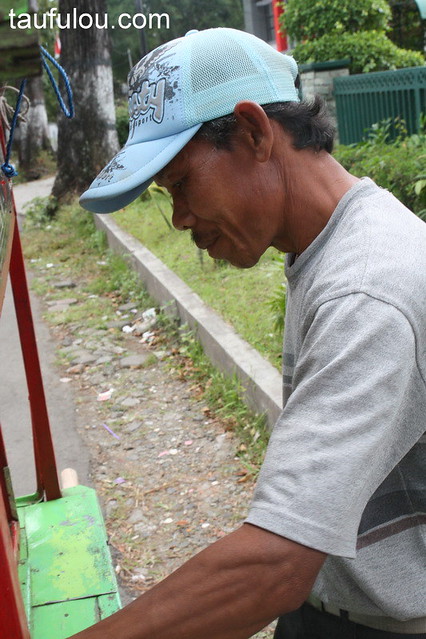 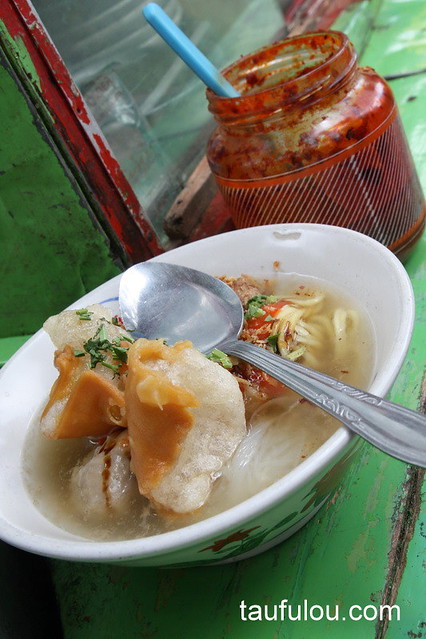 This is Baso Soup with Bee Hoon and Mee added. Added with lots of their chili to make the whole bowl spicy in taste. Just that this soup sold by this guy did not meet my expecatation. 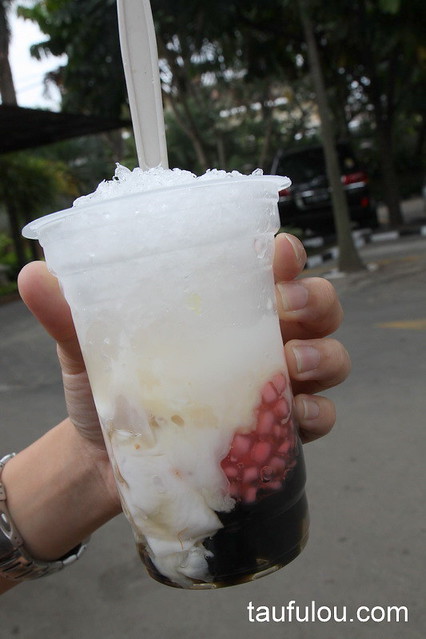 Then head to next area while we were shopping at House of Mode, Setiabudi area. . We try out ES Campur Special that added many ingredient inside like coconut, sago jelly, cincau, lychee and some others. To me, if it is less sweet abit then it would be perfect. 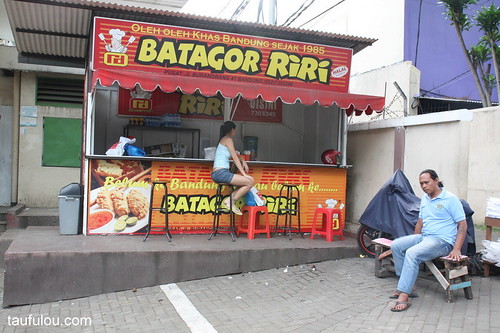 Next to House of Mode, Batagor Riri is one of the stall that highly recommended by a few blogger from Indonesia. Batagor means (Fried Taufu) which is originate from Bandung and it had been so famous till spread to many places in Bandung. 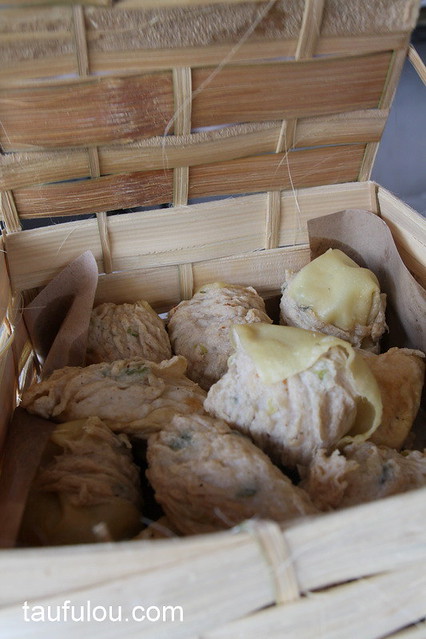 As the lady saw me doing some photoshoot, the offer let me take pic of the taufu before fried. 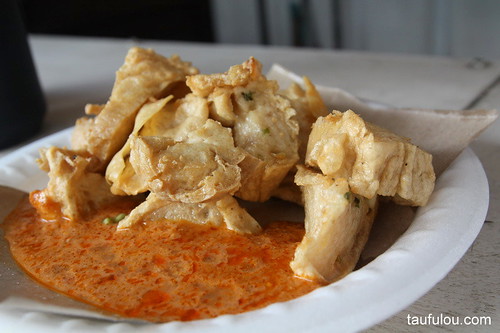 This is after freshly fried and you must eat it while it is hot. Fried Taufu and Siew Mai squeeze with lime and a bit add on with the stall special chili, is just nice, crispy on the edge and the peanut sauce is thick and nice. 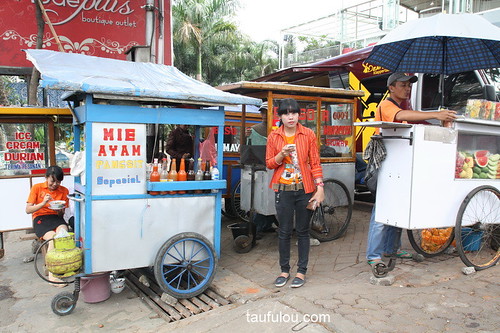 Then when we saw a Warung filled with many people which is the Mie Ayam Pangsit Special. 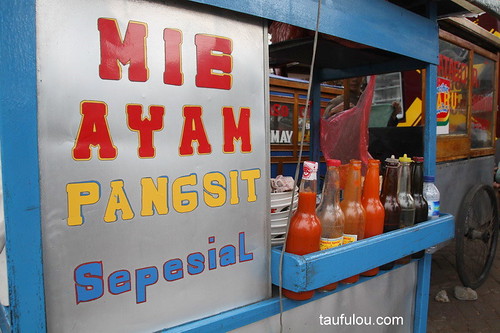 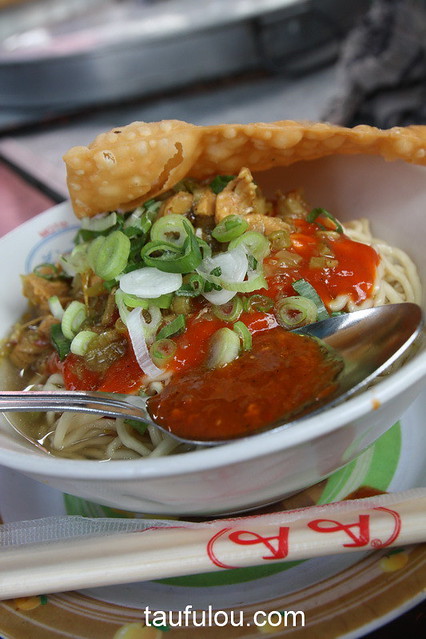 Its is filled with half bowl of soup and chili sauce with another type of local special sauce to add in the kick of it and after mix it till all the chili coated onto the mee as what others do. . .The noodle is a bit springy and for a local taste like that I would say it taste pretty good for just ID 5000. 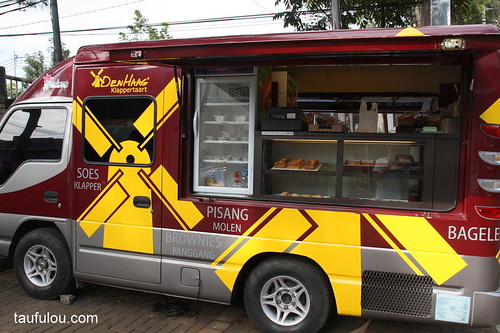 Next to it Den Han Klappertaart is another one of a famous brand in Bandung. 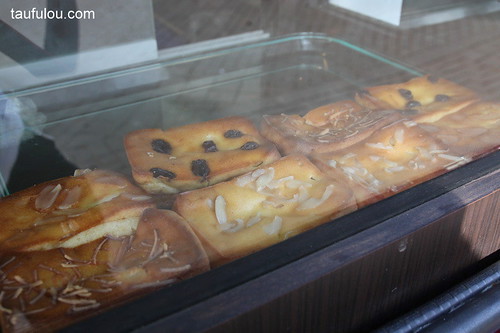 A few flavour is available. 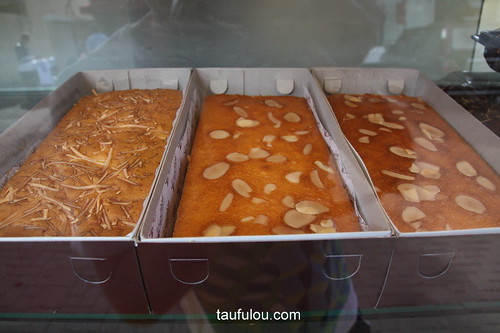 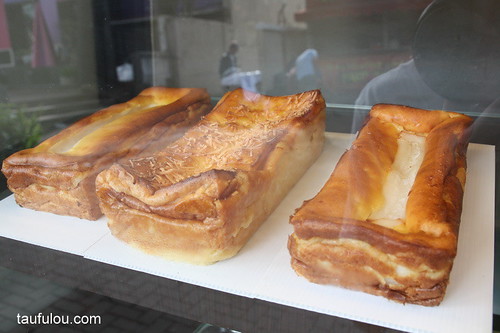 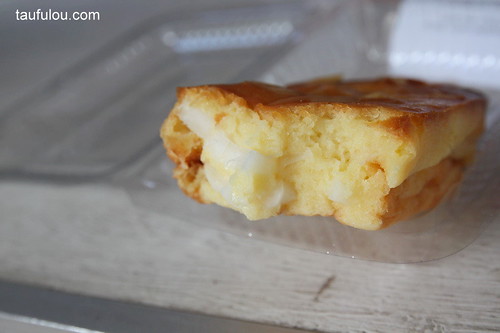 Use bread to baked with huge slices of coconut yet have to eat it warm as if eating custard.

This street snacks I had it at Setiabudi (next to House of Mode) . . .