Ushering the Year of Dragon with RM3.3mil prize to be won by G.A.B 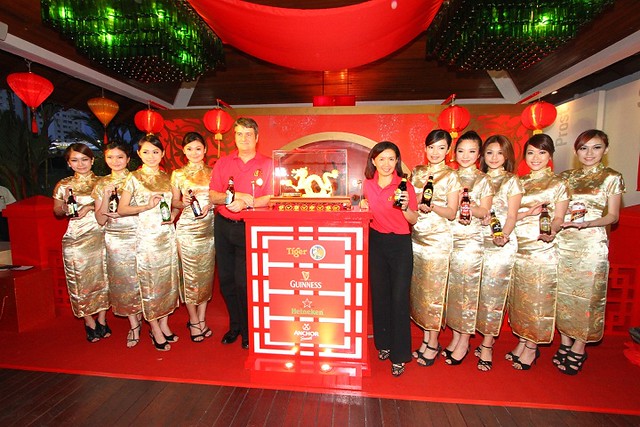 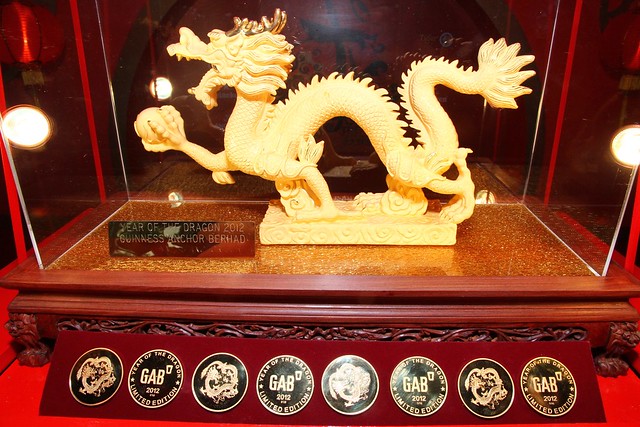 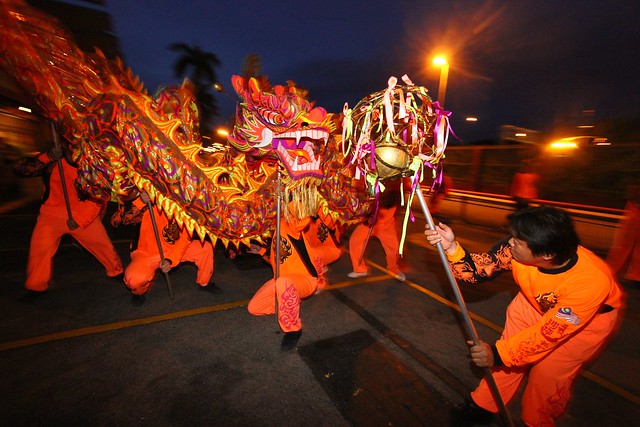 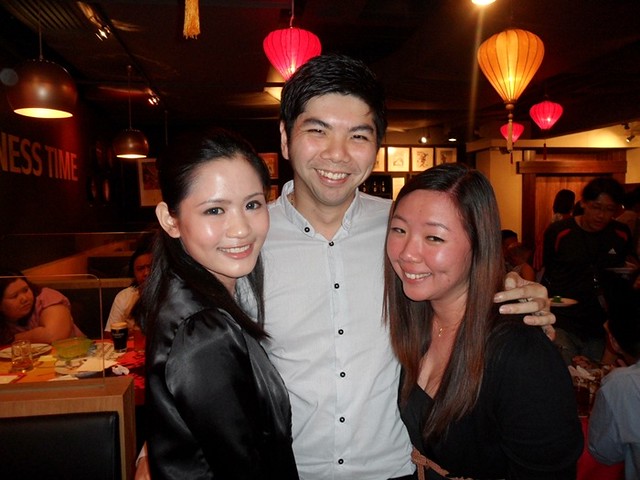 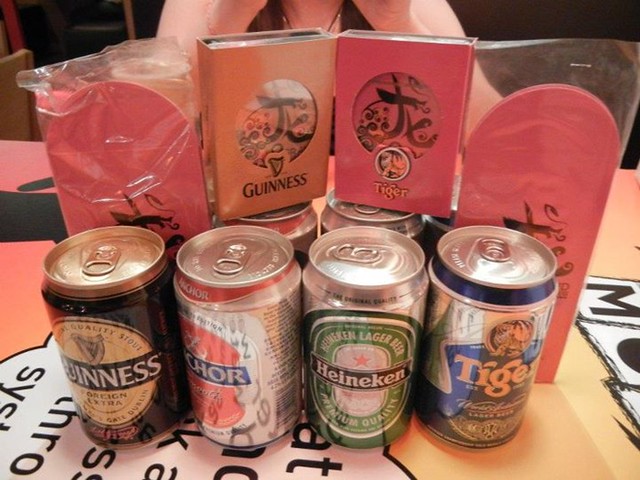