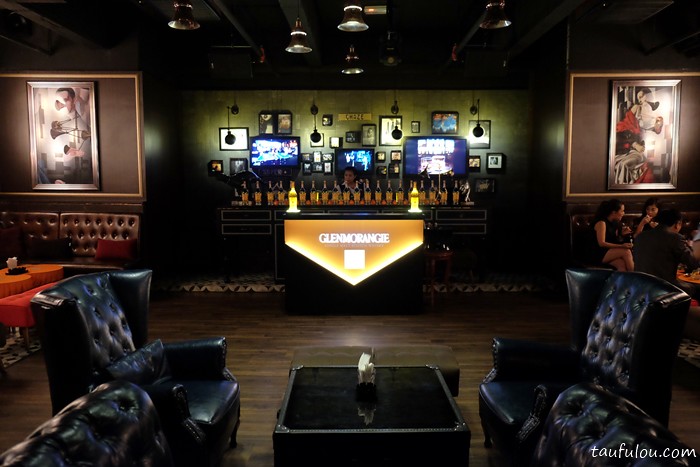 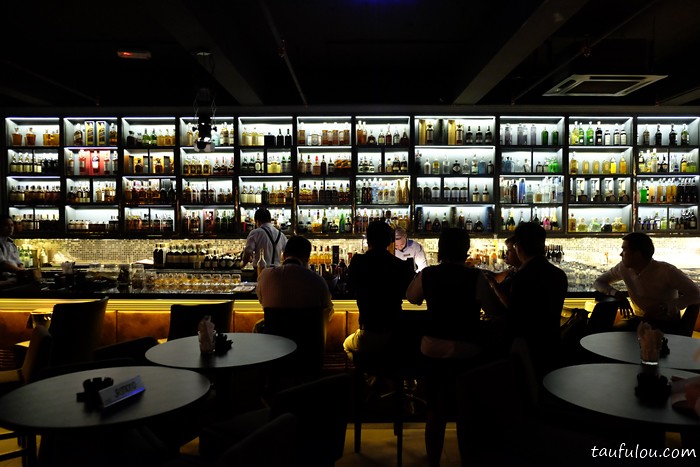 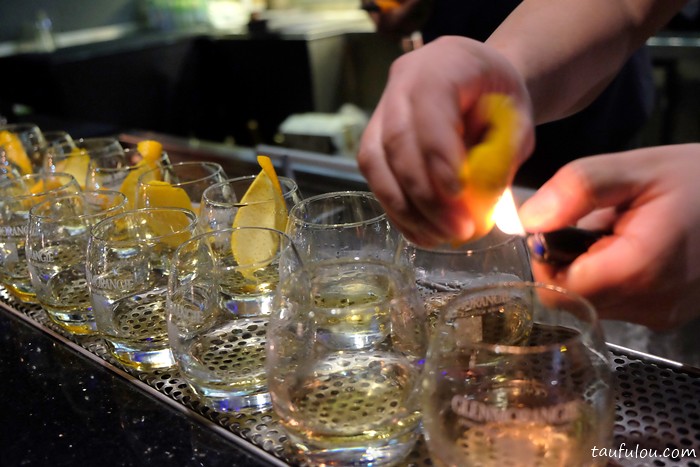 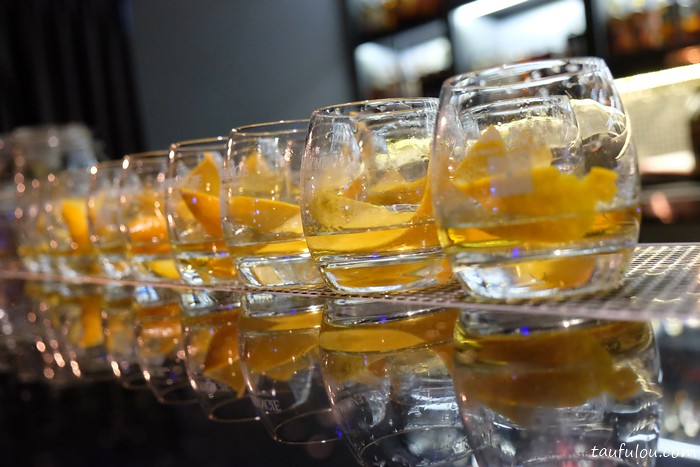 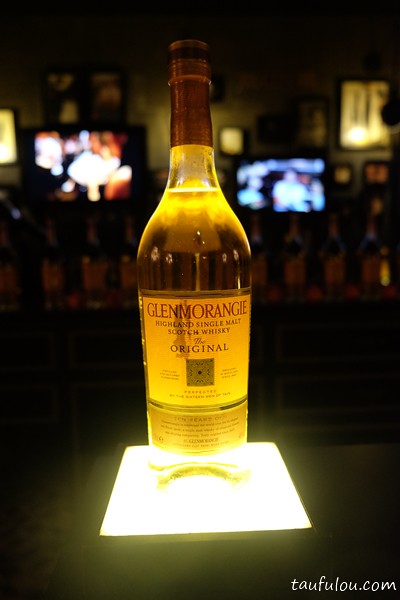 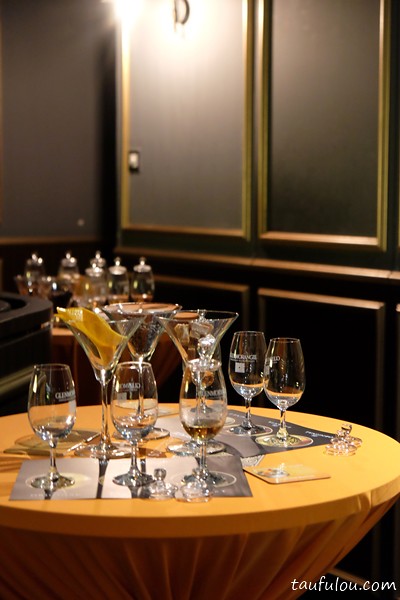 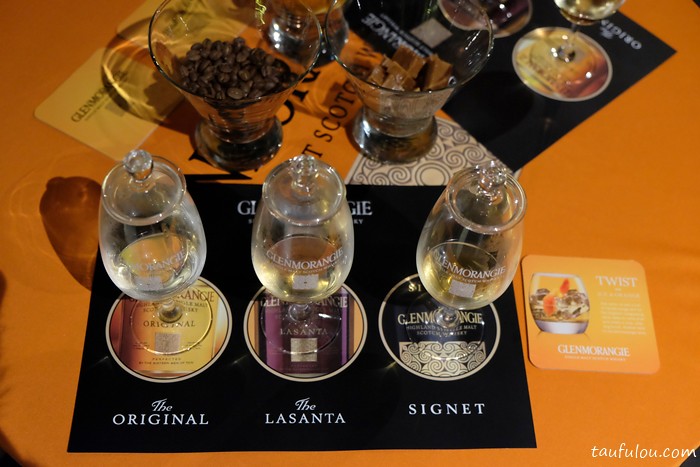 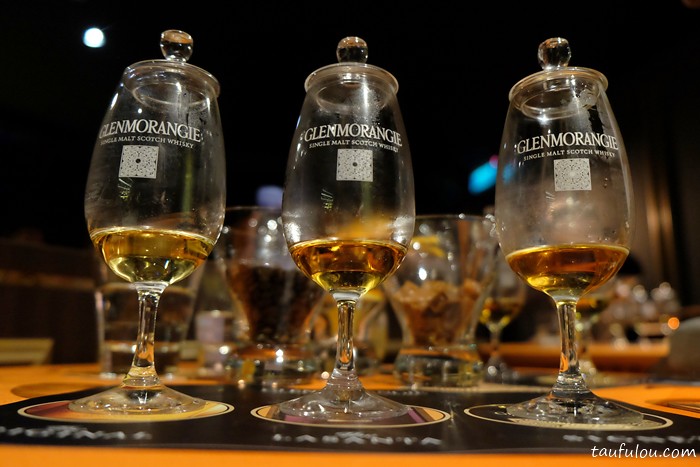 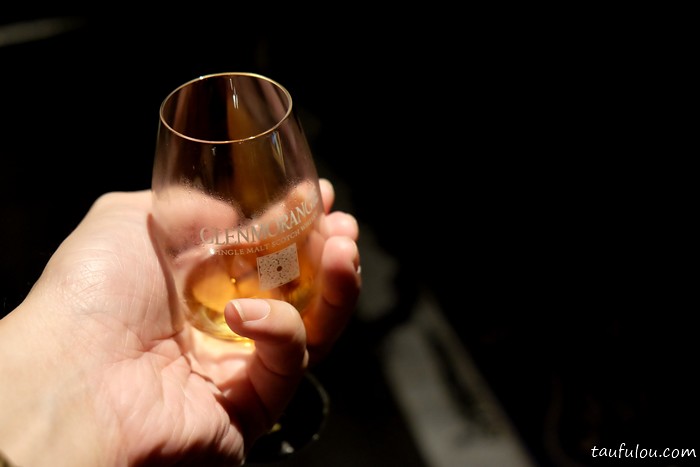 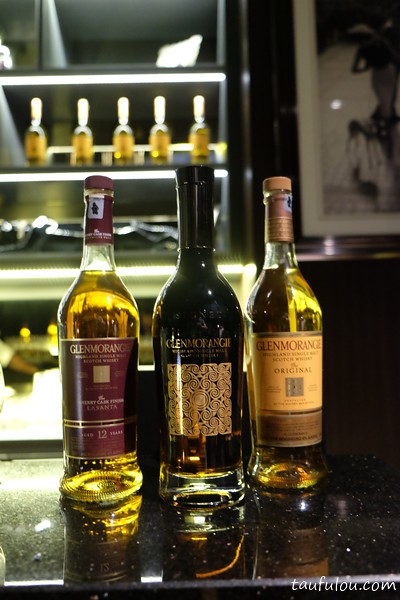 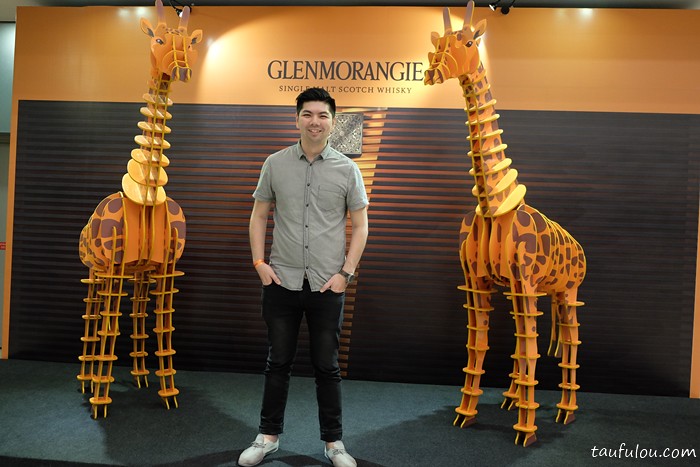 I have not heard about Jonnie Walker Green Label for quite a while till recently was invited to attend their relaunch where I have also learnt that during the revision of Jonnie Walker in year 2012 where Green Label was discontinued, this is where Gold Label Reserve and Platinum Label were then introduce to the market with exception of Taiwan still remain n sale for it. 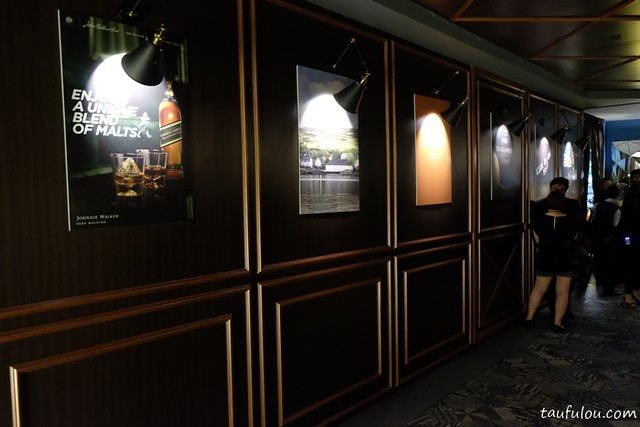 Chaze have took a mini revamp on their walkway to be replace with all the visuals of Jonnie Walker  where then will lead you to the bottle. 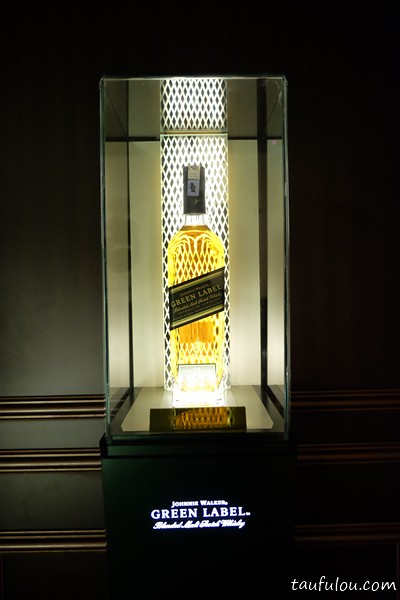 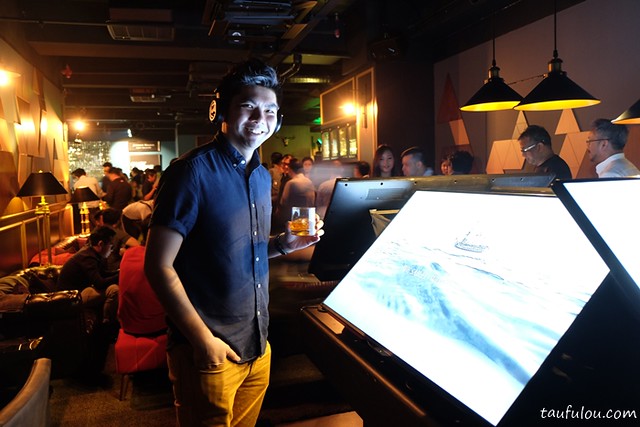 Then were introduce to their new brand story how this new Green Label 15 years is being crafted . 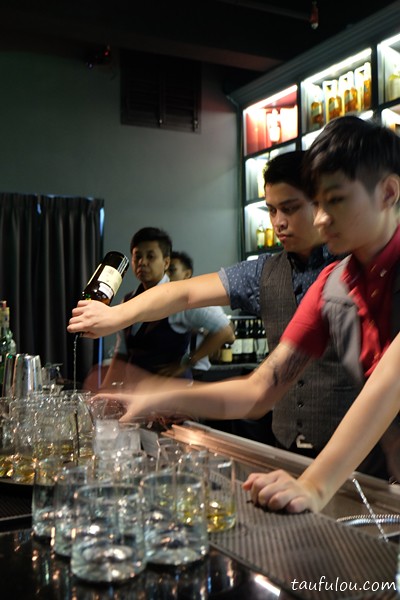 Right before the launch, we were introduce to three different types of single malt that is the mix element for Green Label. 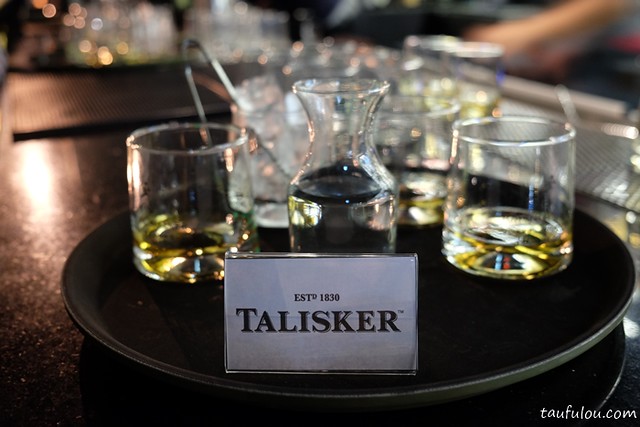 Talisker from the Isle of Skye, with its wood smoke, pepper, oak and rich fruits, gives the blend power and depth of character. Linkwood, distinctive Speyside malt, adds the finesse with its light garden fruits and flowers and cedar wood notes. Cragganmore, a sweet and fragrant Speyside malt, gives the blend an exceptional malty heart and hints of sweet wood smoke and sandalwood. Finally, Caol Ila (which is the best among the three)- the Isle of Islay’s best kept secret – is a very special malt which brings an element of maritime mystery through its notes of rich fruit, drying sea salt and peat smoke, each adding to the natural intensity of Johnnie Walker Green Label 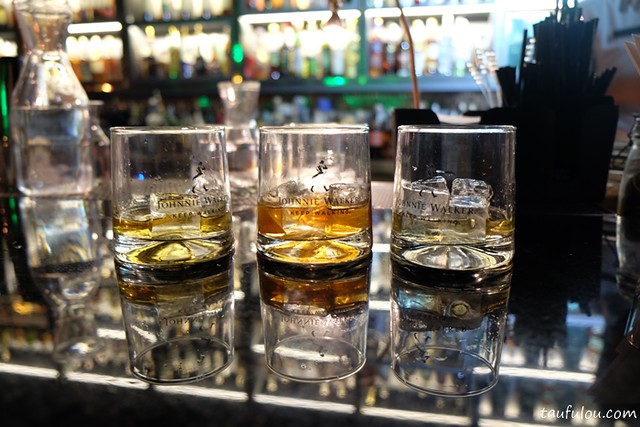 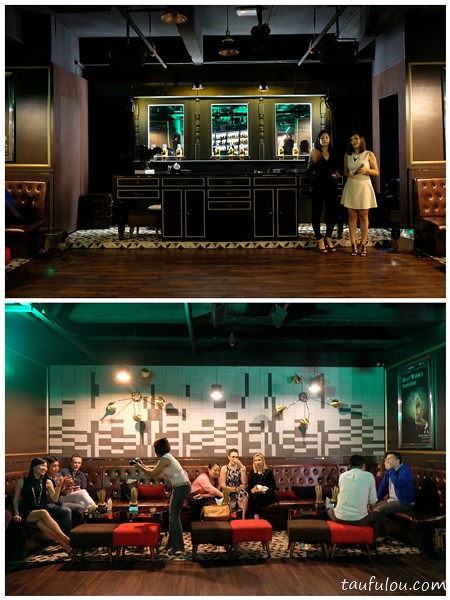 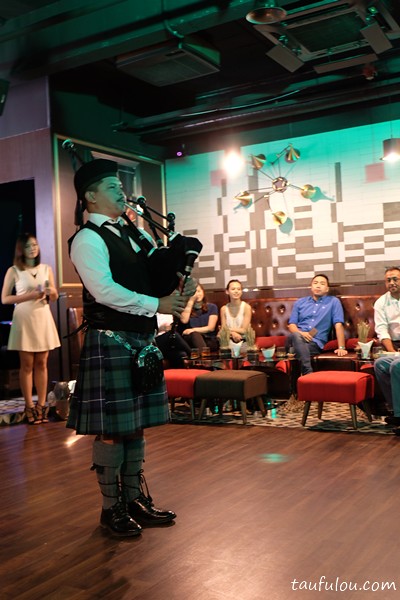 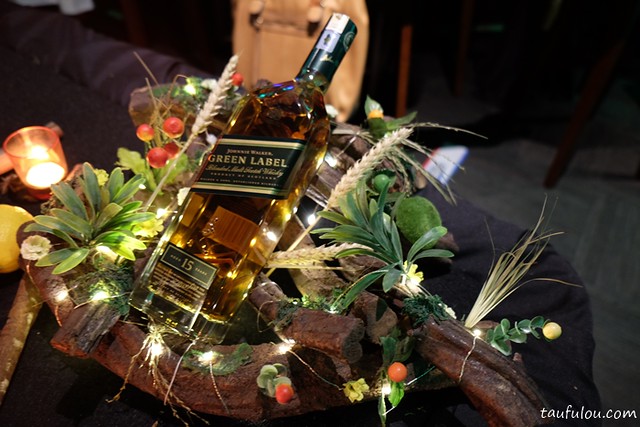 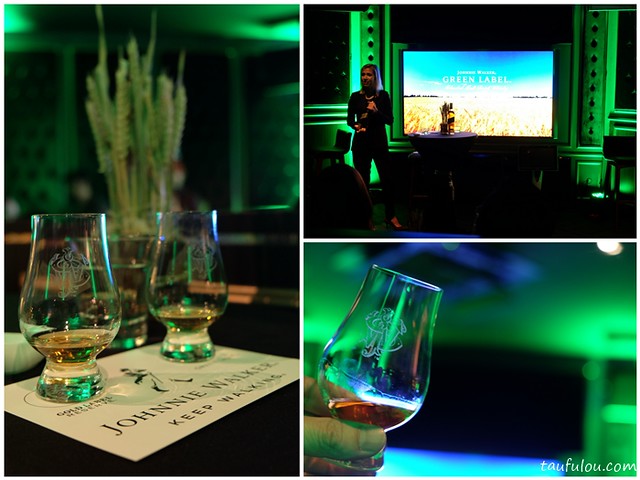 We were then brought to tasting room with to embark on a digital journey to understand the art of creating the Green Label blend, with host by global whisky expert from Diageo, Georgie Bell, who introduced guests to the wide flavour spectrum of Green Label and its delightful complexities. 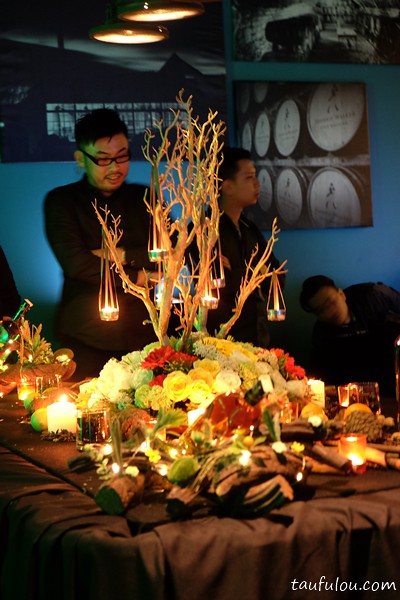 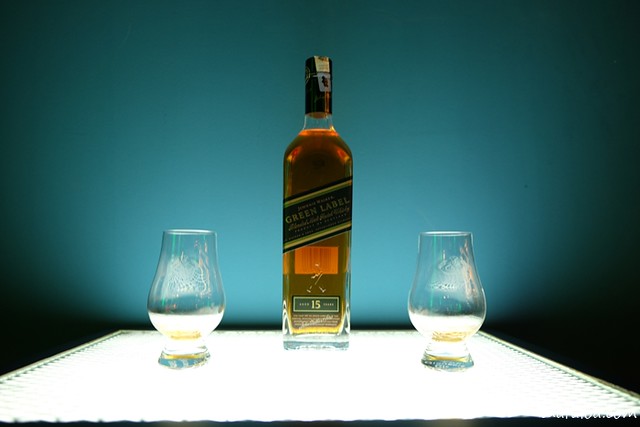 I guess with this new introduction back to the market, clearly my preference would be siding to Green Label 15 years over their Platinum or Gold Label Reserve series as I love the taste more. 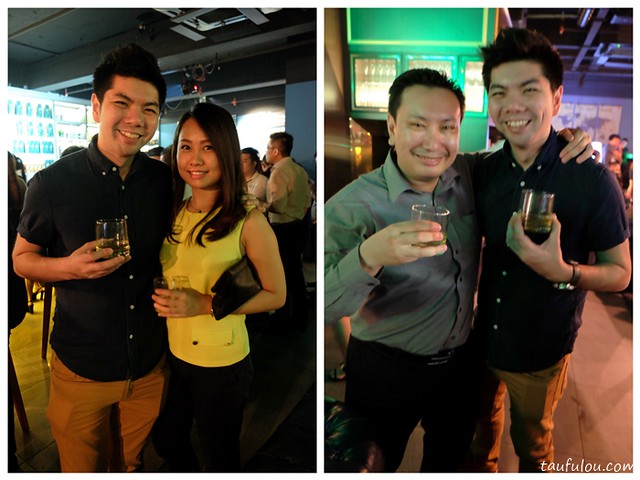 With some familiar faces and of course my great buddy Johnson whom have not seen him in ages.

Johnnie Walker Green Label has won a string of international awards including Double Gold and Best Blended Scotch at the San Francisco World Spirits Competition in both 2006 and 2007. It is now available in Malaysia at all authorized distributors. For further information please visit:-