After the first 4 restaurant hop, I am nearly Ko’ed with the food that was offered that even though not much on each restaurant, as heading to the 5th restaurant Vietnam Kitchen, I am already start to drag myself there even though Vietnamese food is also one of my favorite. 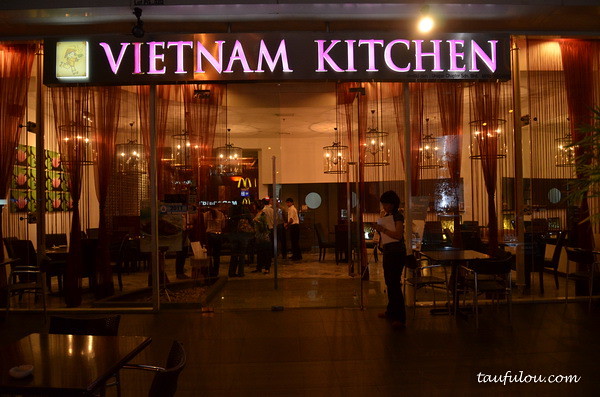 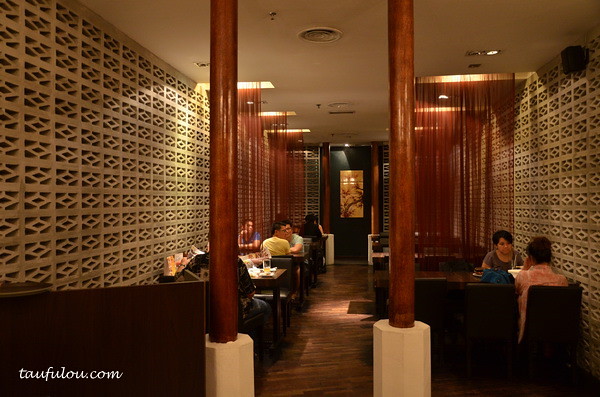 Vietnamese Kitchen offer a very good ambiance that is pretty quiet and cozy place just to enjoy your dinner. 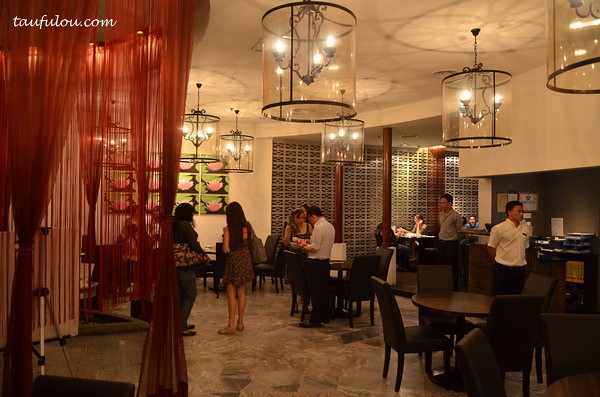 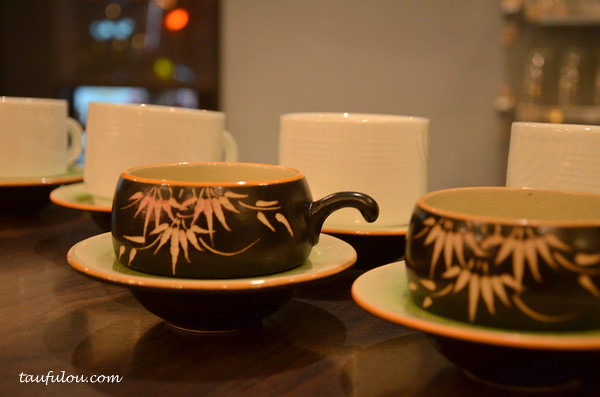 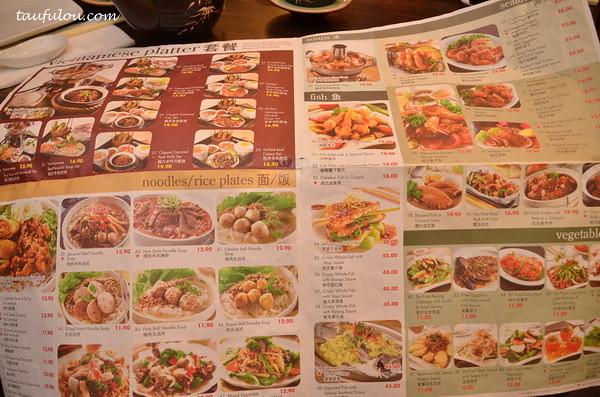 One interesting thing is that their menu is in newspaper style and price is quite reasonable too . .. 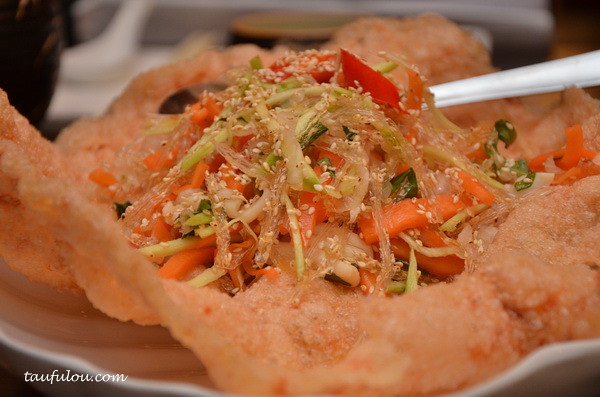 Vietnam Seafood Salad @ RM12.90 that crackers is very crispy, a bit salty and just nice to eat along with the seafood salad 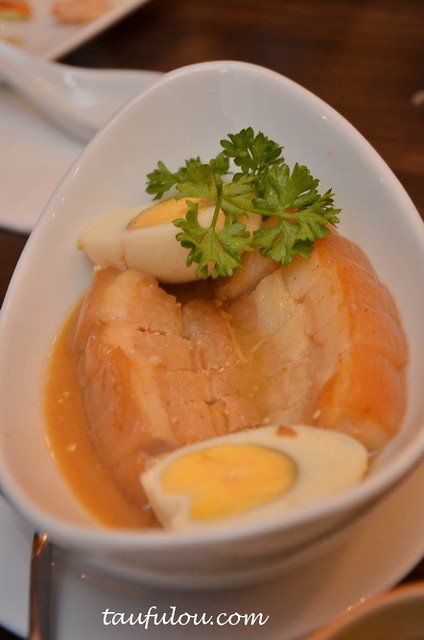 Star of the night is this Braised Pork in coconut Juice @ RM 19.90. Perfectly braised and soft on the fats, meat that makes me like the smooth texture of it. 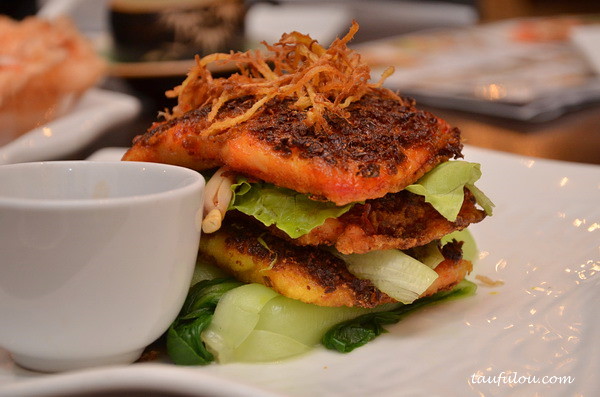 Found this 2 clue from Nuffnang Sites~
Continue Reading
By Taufulou

If you do believe a person name Alien, then this movie would amaze you. It is film based on an actual case study that alien Abduction on human. You only can either believe on what you see or think it’s a crap movie. In this documented show, it breaks down into 4 category of encounter with Alien. First would be a sighting of UFO, collection of evidence would fall on second category, when a contact is made falls onto third category and abduction is the fourth kind which is the hardest to be documented but you will see in this movie.

The movie is based on a study in North Alaska, Nome which there are quite a small number of people went missing mysteriously since 1960 reported every year. Since then, FBI had visited that state more than any of other states but no sign or clue had been found regarding on the matter.

Then a psychologist start videotaping on her patient as most of them had the same symptoms of insomnia and in this great discovery, had discovered the most disturbing evidence of alien abduction by multiple witness…

You can watch it if you are curious. As my friend was about to fall asleep yet she cannot cuz me and a few others got shocked by the discovery but in the end its up to you how you believe in it.