I cannot deny that this Transformer 3 – Dark of the Moon would be one of the best Summer movie of all with super action pack and I mean if you love robots and alot of combat scene, this you surely would enjoy . .

This round of Transformer is on their technology able to transport things from other part of the universe and the effect will be very bad if it falls to the wrong hands, but due to the the whole plot set up, the whole movie got more interesting,

Not to mention more already.. its a Highly Recommended movie for me and its worth to recommend to watch in 3-D too . .well, some of my friends don enjoy the movie, I guess it depends on personal taste again . .

I just enjoy watching animation in 3-D and this animation Rio sure do impress with the effects in 3-D which the scenery of Brazil looks so nice .. .

It’s a adventure on a parrot bird which is the last on its kind that discover by a scientist to mate with another bird of its kind and where he was brought to Brazil for this quest. One catch is Blu a parrot bird that cant fly because being pampered by the owner since it was a small bird, that is where the adventure begins when reach Brazil to escape from the illegal wild life catcher.

A great animation to watch if you love it . .a great laughter and the character in the animation is cute. Recommended in 3-D too.. 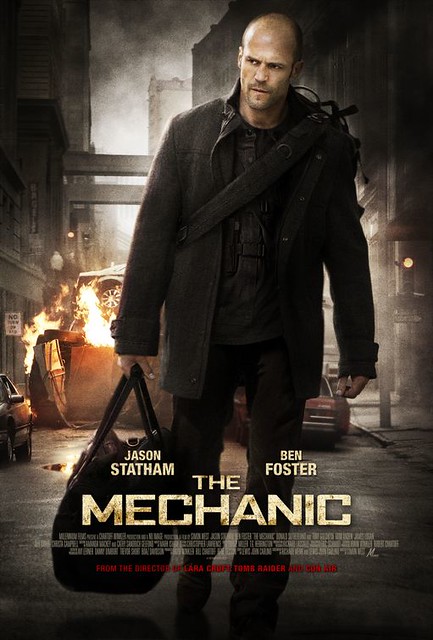 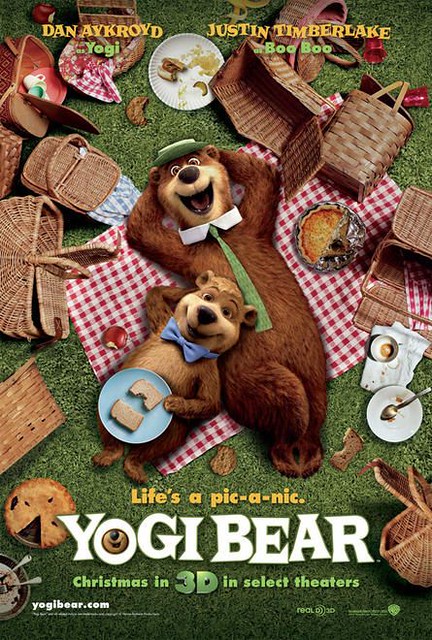 A movie by Adam Sandler. In the poster this movie definitely looks good, fantasy full with adventure. What I had in mind was during the night before the kids go to bed, by the bedtime stories, I thought that what the kids said it will directly come true, with the effect of imaginative scene straight away showed up.
It is not a bad movie, as usually kids had better imaginations than adults. A funny movie, but overall it is not what as I expected. I think that ‘A Night at the Museum’ by Ben Stiller’ is nicer than this one. But I must say that, the his best previous show was ‘Meet the Zohan‘ totally great movie by him. You need ‘Disco Disco’.
If you were planed to watch, not a bad show. You can choose to watch in cinema or DVD.
— Tik Ching, Pass, Stamped —
Overall ratings 6/10
— The movie rated by me is by my own personal preference. Watch it at your own risk —
07/01/2009 0 comment
0 FacebookTwitterPinterestWhatsappEmail