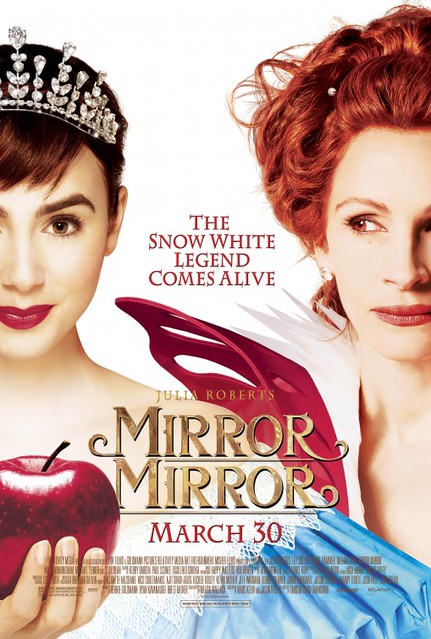 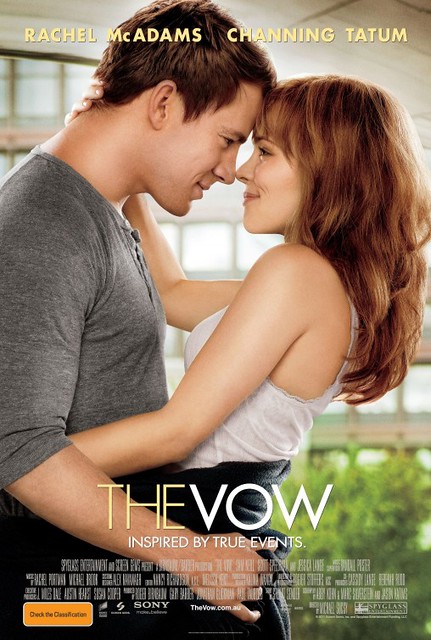 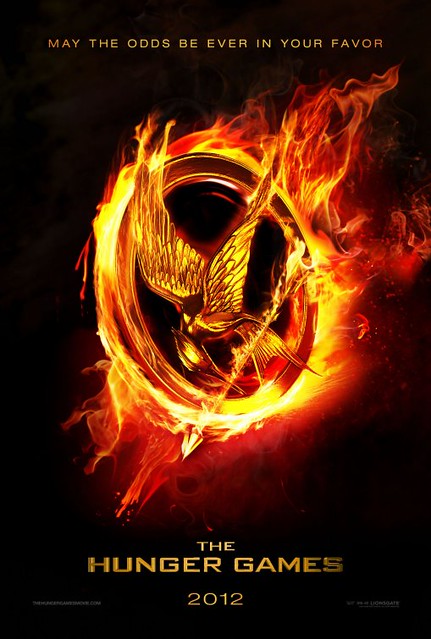 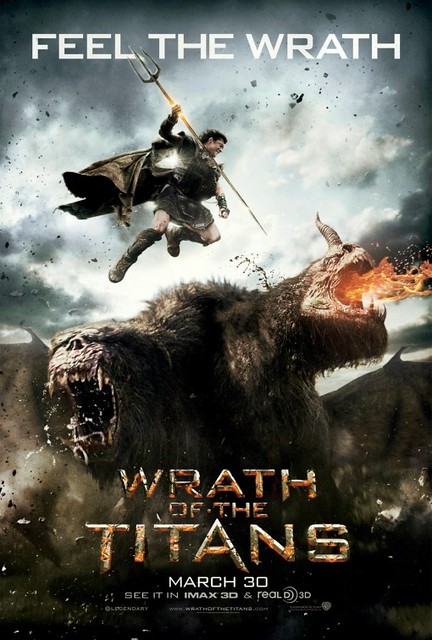 If you miss your high school life, this movie is definately going to bring back some sweet memory for you on how we were like during that time. . Latest flick by Anna Faris that the whole scene was flim in the 80’s style which is very funny in the show..

The movie is about a guy trying to date his high school crush and do not dare to ask until met her again in a reunion party. Things get more funny when they stole a car, take ‘Coke’, date the crush and went to strangers place. .

Not a bad movie I find, as its definately worth watching during Movie Day . .:D 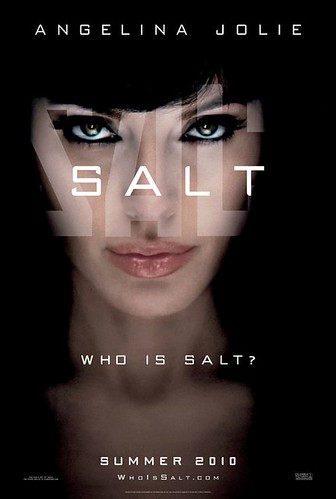 Who is SALT? One of the latest show by Angelina Jolie that she is one of a great Spy for Russia to be send to America to launch on them and had been well trained to do her task. Turns out to be she do not want to go according to mission and rebel against her clan. That is SALT.