Shout Shout shoutout Awards was something I wrote way back that I am excited and looking forward for it and not until last Saturday we get a chance to get a glimpse of pre-shout out event that host at [email protected] at the Library one of the great bar around that area. Xplay 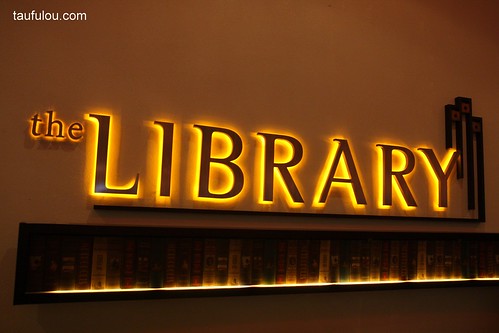 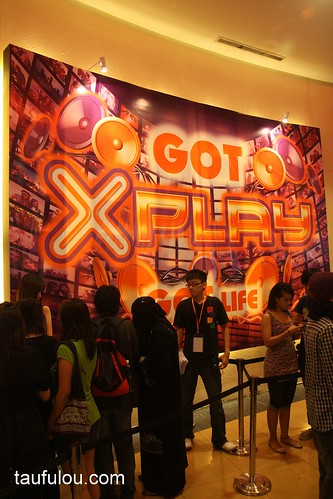 I was there around 8.30pm and the crowd is just crazy, and those who got their tickets at Facebook they do have their special line for that section. Not only that, for those of us who check in FourSquare we do stand a chance to win a brand new Blackberry Torch which got me very excited. 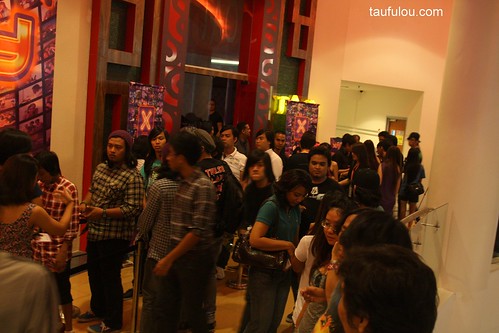 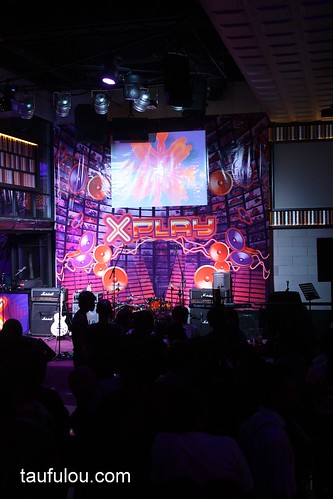 The whole front area wasy very packed and I guess I have no room to be in there, if I do stand in front I think some one will throw me a bottle for being so tall standing in front blocking their view. 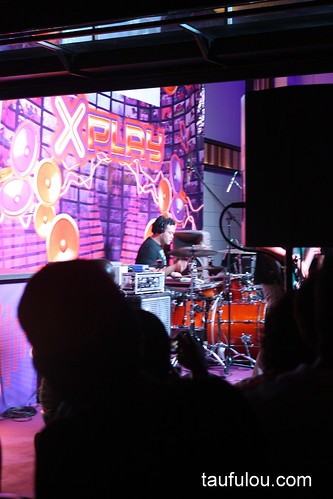 So I move to the side where the band was playing and guess who was there for the night. 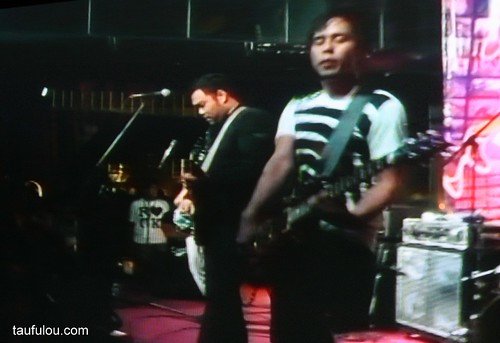 Performance by : our great local band Hujan, then the latest hype local artist Mizz Nina, and Battle of the Band begins after that. 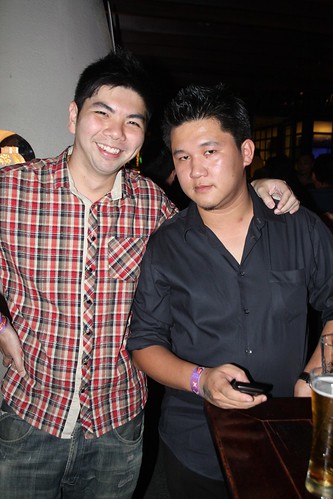 For us how do we enjoy the night with freeeee booozeeeee of course must do have all time of this Devil in the house Eric! 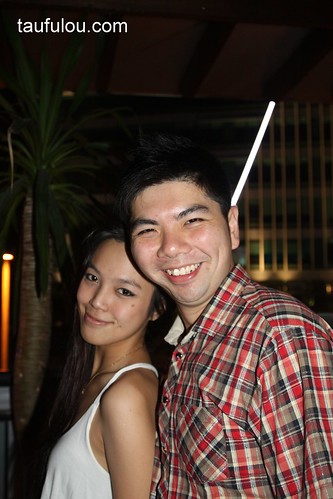 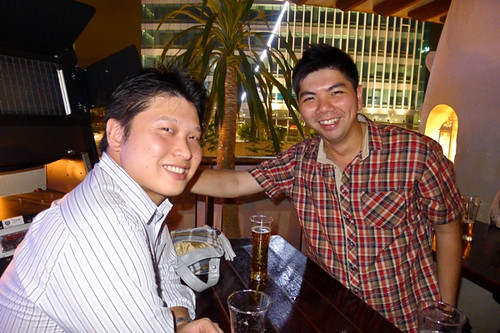 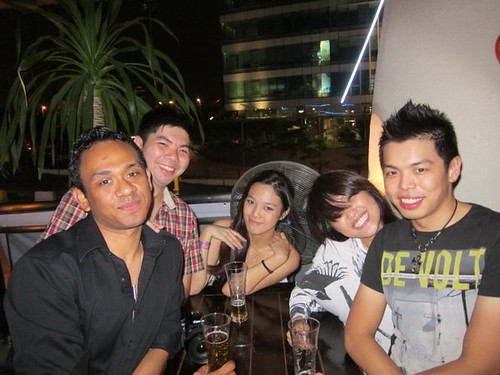 Markay was one of the great challeger for the night with performing 1 n half second gulp beer. Ended out result in some’1s blog. Do spot it..:D Michelle and her friend. 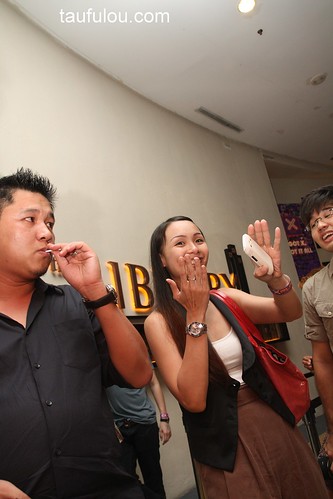 Our mamasan for the night instruct and disperse us to selected sections. :p 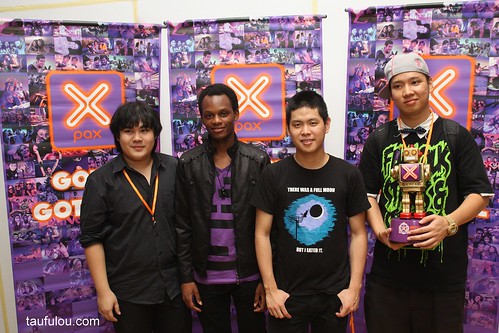 The winner for Battle of the Band and seriously they are good! 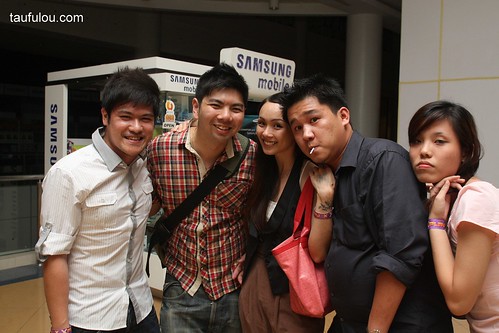 This is our own battle of the band that never qualified…hahahah..

It was an awesome night for all of us.. . . I am certainly looking forward for the real party to begin which is happening this weekend. See you guys there~

For Celcom customers who missed out on the pre-party exclusively by Xplay, you stand a chance to win FREE passes to the Shout! Awards on 20th November at Stadium Bukit Jalil, simply by just downloading 3 Call Me Tones of the Mobile Content Award 2010 nominees from http://www.channelx.com.my/.

For Xpax Facebook fans, just email your full name, IC and phone number to [email protected] with “Shout! Award Free Passes” as the subject header & you’ll stand a chance to get 2 passes to catch the Shout! Awards LIVE & meet top local artistes! Don’t miss out on one of KL’s hottest award shows!

The Shout! Awards by X-Pax

When it comes to event, I am definitely going to be excited. . Who is not? It means, great music, hanging out with great friends, party and drink, dancing all the way. I mean, who is going to reject such invitations? Last year, I got invited to attend X-Pax launch of Blackberry by Celcom. 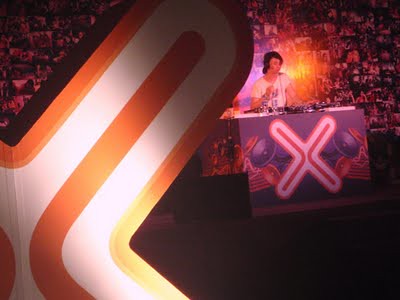 It was filled with great local artist with DJ Hu – Lapsap spinning off with his great track. . . 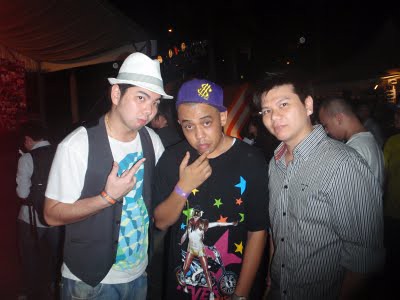 Joe performs with his rapping track which certainly do impress and is one of our great local artist.

If you got the thirst for awesome party, this year Celcom is going to bring you another great event under X-Play, that host serious series of great music entertainment to all of us by brining international DJ and local to give us a electrify show and experience in party that going to blow our mind away. 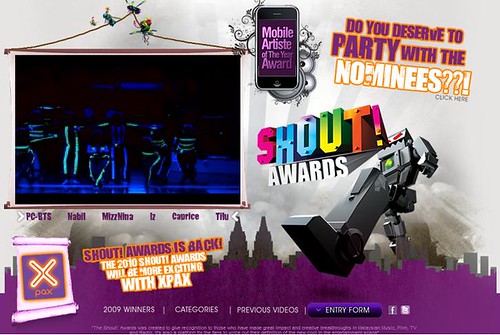 X-Pax bring you back The Shout! Awards  which an award show created to award all our local entertainment Industry to recognize people from various field like Tv, Radio, Film and others. So you can start voting for your favourite people – http://www.shoutawards.com.my/ that the vote close on the 20th of November 2010.

Before you shout too loud, there are a serious pre party show going to be held at The Library [email protected] on the 13th of November 2010 that going to rock the whole building and creating side effect after that. You will be surprise to see performance from the winner of The Shout! Awards 2009, DJ to shake the scene and stand a chance to mingle with Mobile Content Award Nominee at the party . . That Means lots and lots of pictures with local artist, I am sure there will be a lot of pictures to post up after that to make your friend jealous!

Guess who will be appearing for the night? 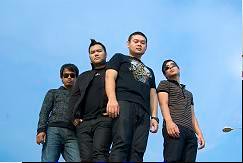 Disagree embodies the energy of Alternative Rock, delivering unique sounds that are distinctive, straightforward and yet seemingly radio friendly. Their hit numbers such as ‘Crumbs’, ‘Scarecrow Adam’, and ‘Suicide Note’, have substantiated high recognition in the Malaysian English music scene. By delivering music which that is more mature and intensely melodic, Disagree continues to be the rage in the alternative scene. 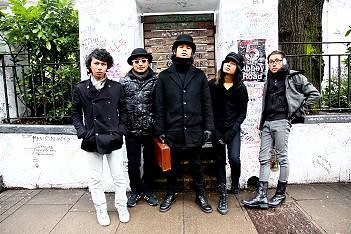 Hujan which is no stranger to all of us for local artist . . . 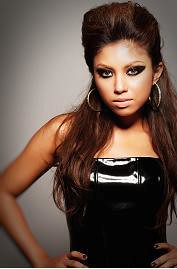 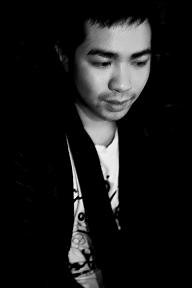 I am looking forward for this guy which originally hailing from Malaysia, Ash started DJ-ing in2004 in Australia. Since then, he has played most of Melbourne’s finest nightclubs and bars. He revolutionized and continues to lead the Mash-Up scene in Melbourne with his residency at the famed Seven Nightclub’s Sideroom, Melbourne’s Mash-Up scene by unleashing his creativity through mixing assorted music genres in his set. Ash has also played in special events such for Akon, T-Pain, MC Jin, MizzNina, Too Phat’s Joe Flizzow Montell Jordan, Justin Timberlake’s dancers and Australian Idol showcase

How to get invited?

You can register for your exclusive FREE invitation from the Xpax Facebook at www.facebook.com/xpaxfb

How to get free passes to Shout! Awards?

Just download 3 Call Me Tones of the Mobile Content Award 2010 nominees from www.channelx.com.my  and stand a chance to win free passes to attend Shout! Awards on 20 November 2010!