Recently Puma launches its Suede 45th year with 8 special personalities team up to unleash the Future of Suede 2058 at Black Box Publika. At that evening, we get to so many public figure like Ben from Fly FM, Jin from JinnyboyTV, dance groups Elecoldxhot & Kartoon Network, and TV host, Rina Omar and most of them are Puma Ambassador. 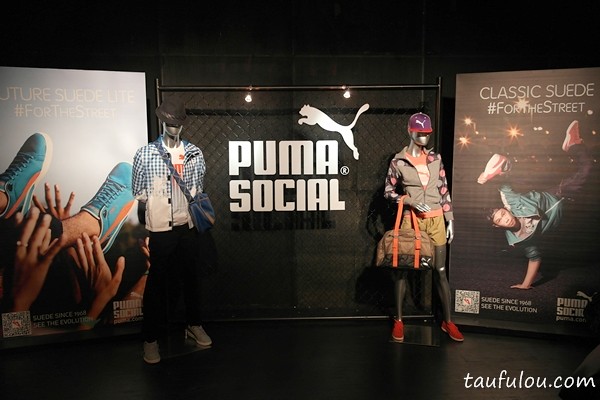 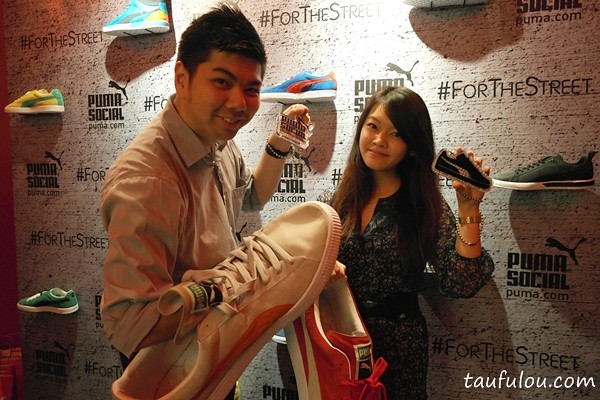 I love shoes and as I seen the display on their latest collection of their Suede I am loving it. We were early that night and manage to take a few shots first before entering into main hall.. 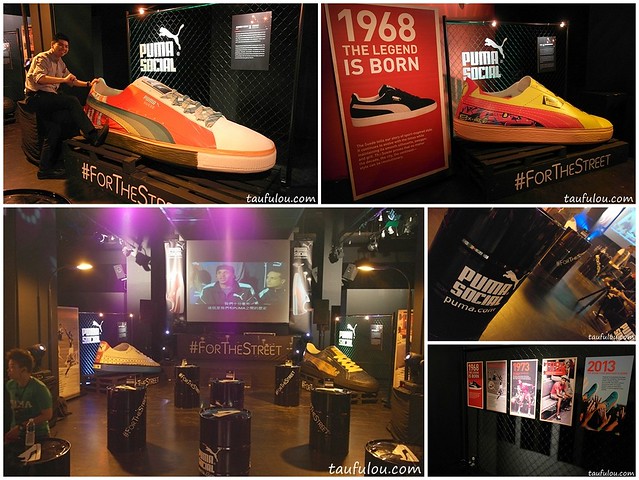 The main highlight of the party was the four eight-feet 2058 Future Suede that were envisioned and designed by eight individuals from different subcultures. After an evolution of dance routine by Elecoldxhot, Andrew T Crum, Sueann Chong, Miranda Yeoh, Twilight Action Girl, and Newba, the eight-feet 2058 Future Suede designers, were called upon to share the inspiration behind their designs.

These 4 special design giant Suede will be exhibited at Publika from 28th Feb to 11th March. 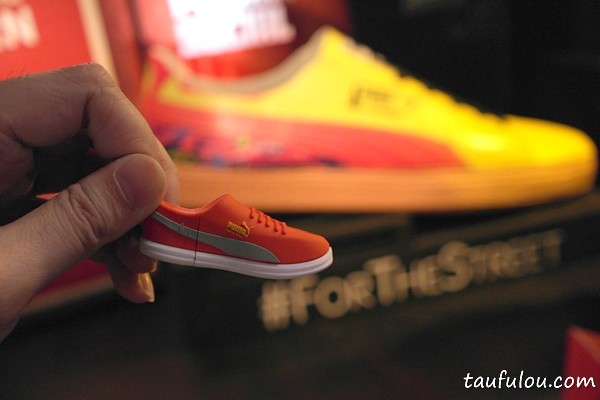 When you have a giant footprint, then you must have another 1 which is the mini me. 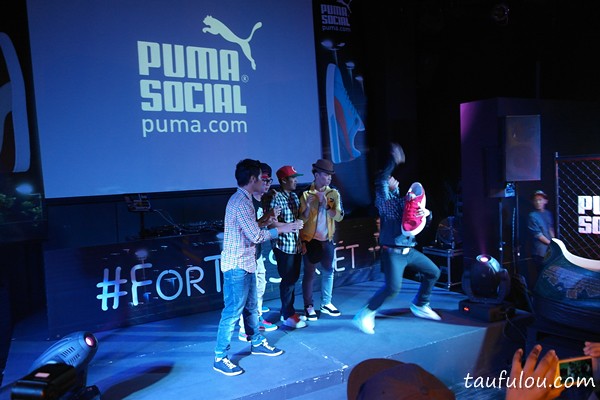 The launch kick off with a  dance performance from Elecoldxhot with Puma product and their latest collection. 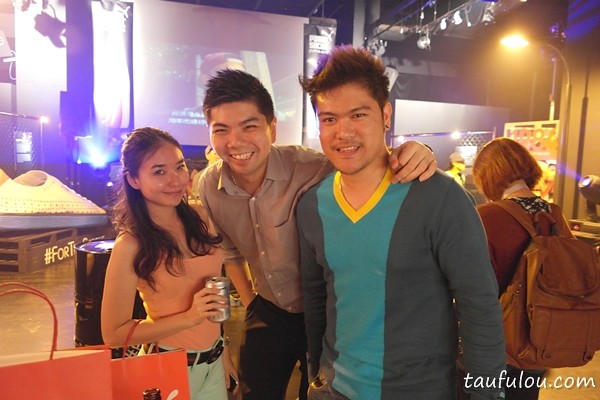 Meeting up with the rest of friends that in the party is Marilyn, and Simon So 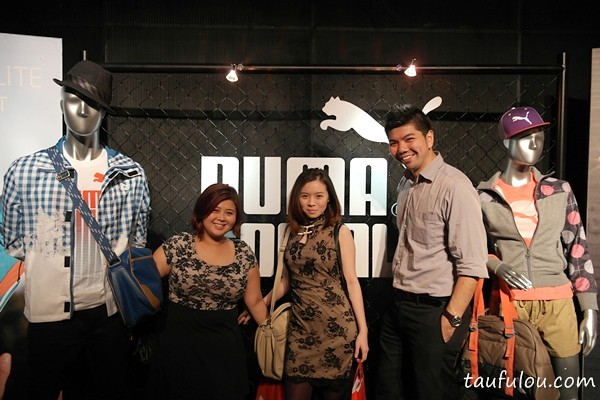 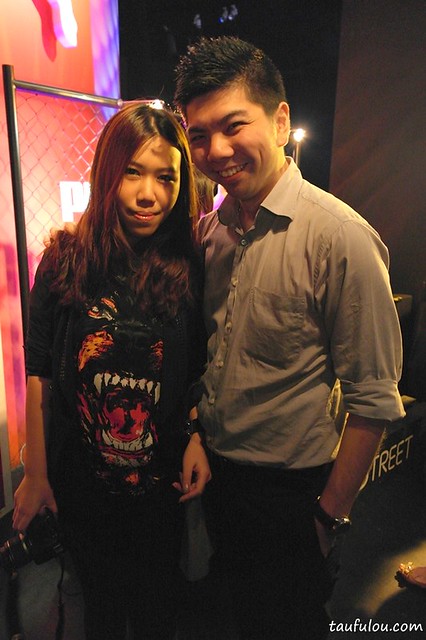 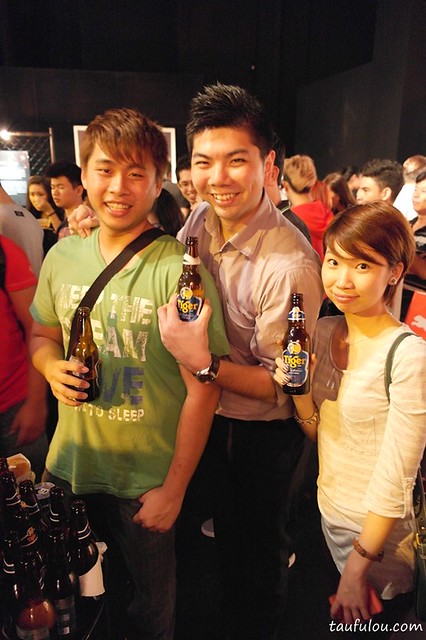 Benjamin and Sharon, feels like so long have not seen them~ 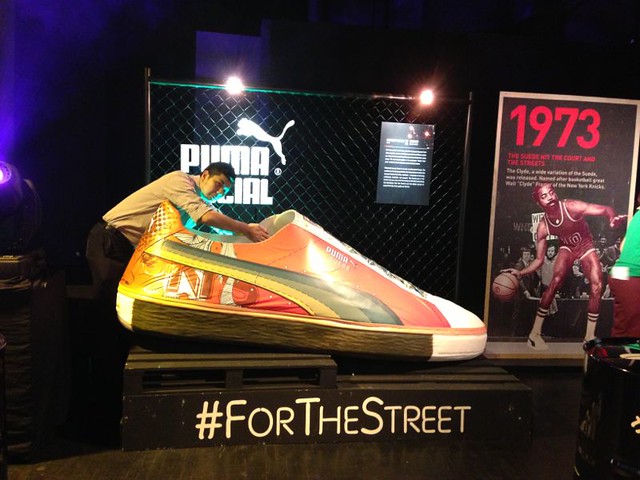 Not only that, as that night, we have ‘Evolution of Suede Instagram Contest’ going on which is actually launch to public to post pictures of their personal collection of Suede or check out their iconic props available in PUMA outlets and snap it. Follow by hastag #forthestreet #my then tag @Puma as the most creative picture will walk away with a pair of new Suede. Looking at the new cool pair of shoe, all of us were so motivated and busy taking pictures and insta at that night. I submitted two pictures. . as above picture 1. 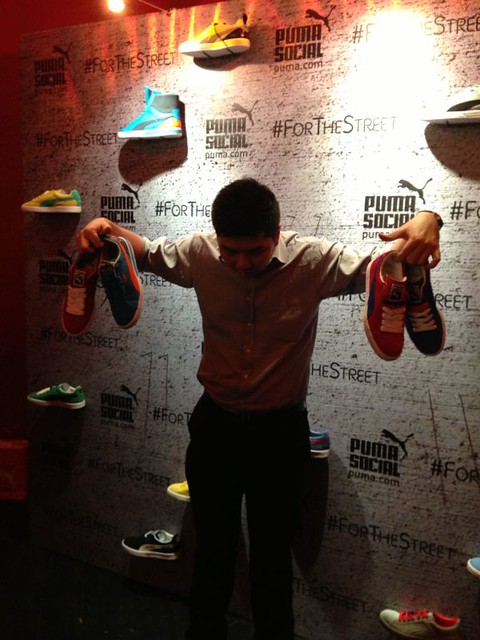 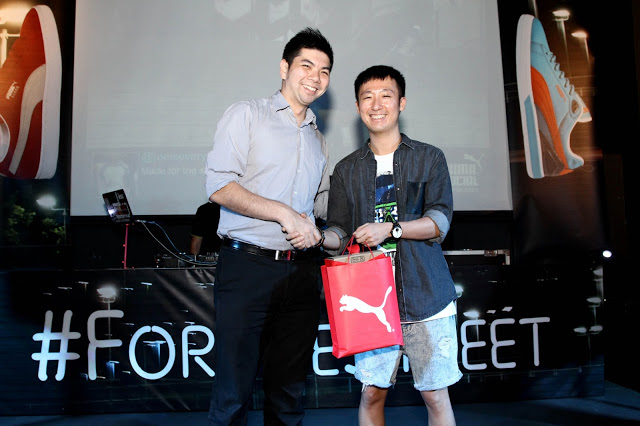 I am a happy person for that night after announce that I am the winner for the instagram contest, and I walk away with a new pair of Suede. . 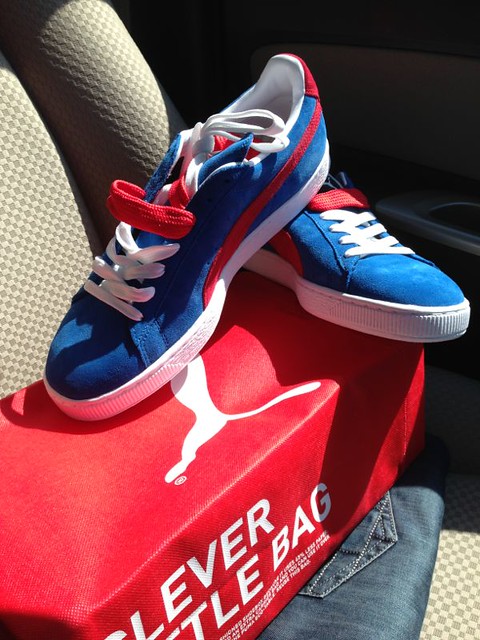 Here is my new pair of Suede .. Loving it.. thanks to Puma 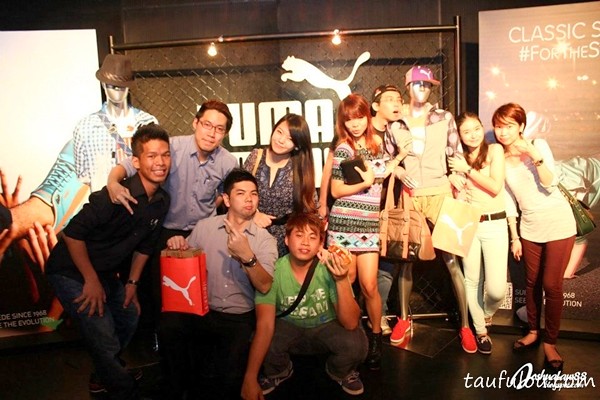 All of us for the night. Good news for Puma fans as there’ll be another Puma Finale Party up in April. DO check out their announcement. 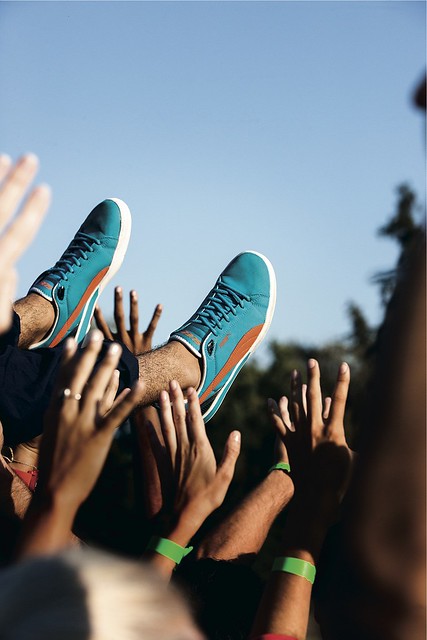 Their latest collection, I just love this colour as this is their super lightweight and price at RM229 at their outlet. Head to their nearest outlet to check on it. . 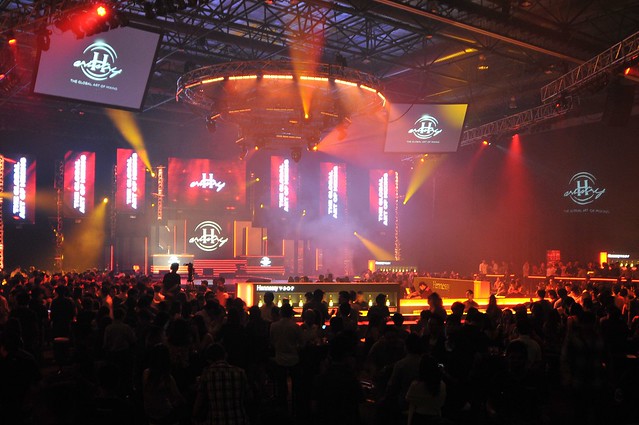 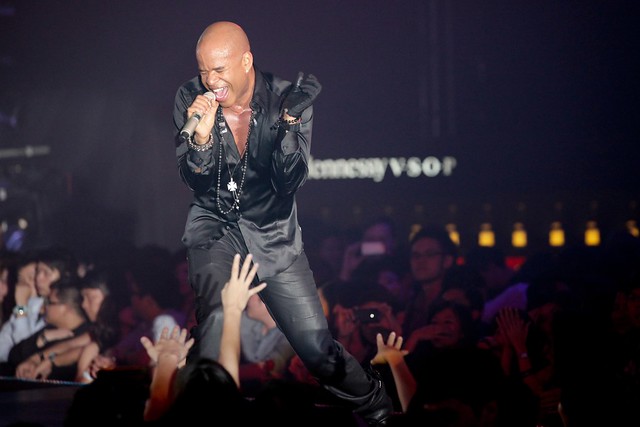 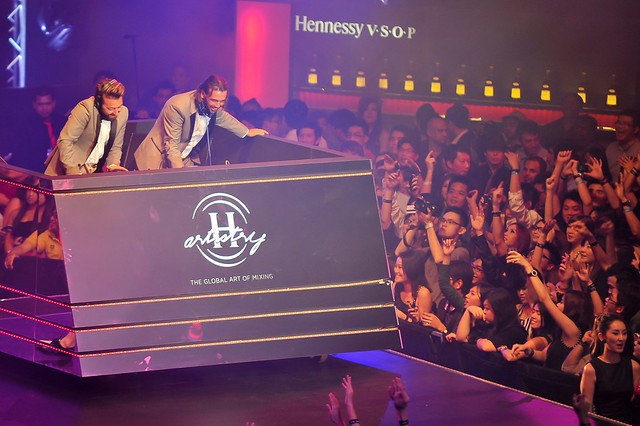 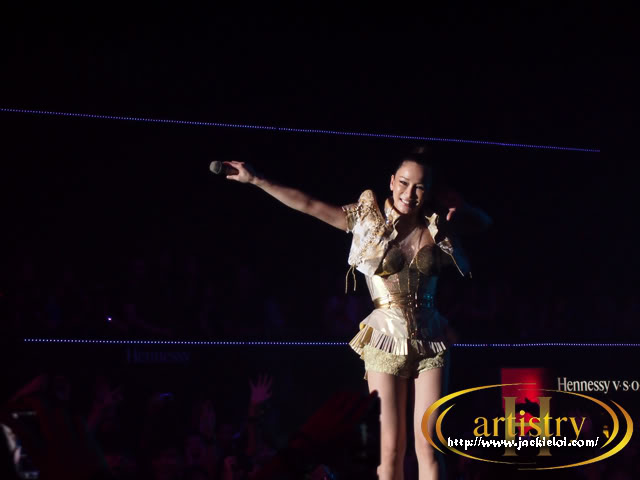 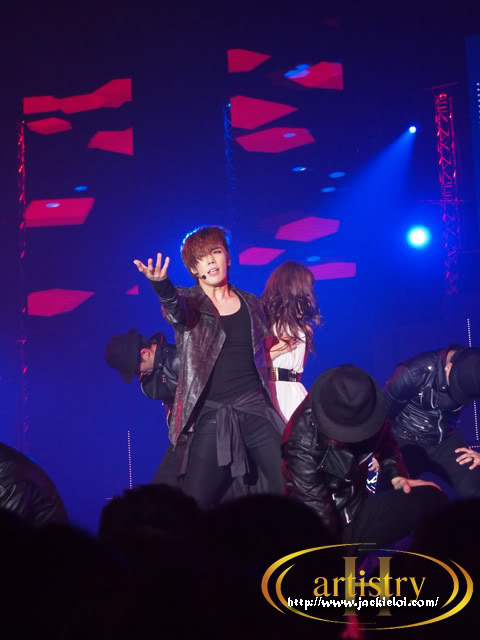 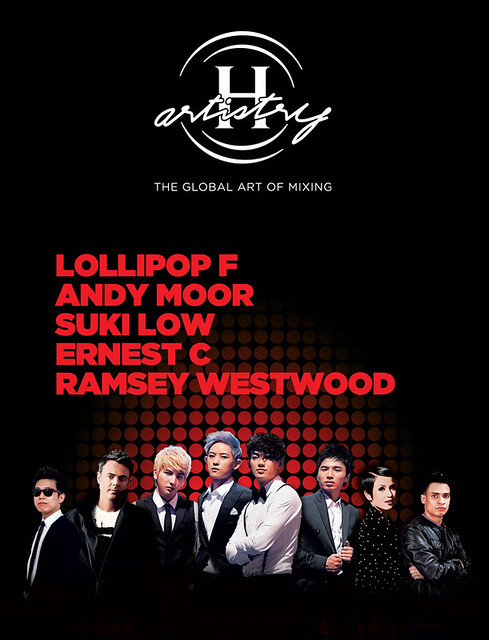 For your information, entry to H-Artistry will be by invitation only, to find out how you can get tickets to the party, simply log on to www.h-artistry.com.my/facebook.
Thank you Hennessy for the invites again!~!~
Happy Rocking Weekend to those who are attending this cool event!
Continue Reading
By Taufulou
Pin It