Penang had always been one of the places to go for many travelers for local or even foreign. Since the island got its status of UNESCO, tourism industry had since flourish over the years. When I heard about Double Tree Resort by Hilton Group is coming to Penang, that put a smile in me as the island now is starting to attract bigger hotel group coming into the island for operation. 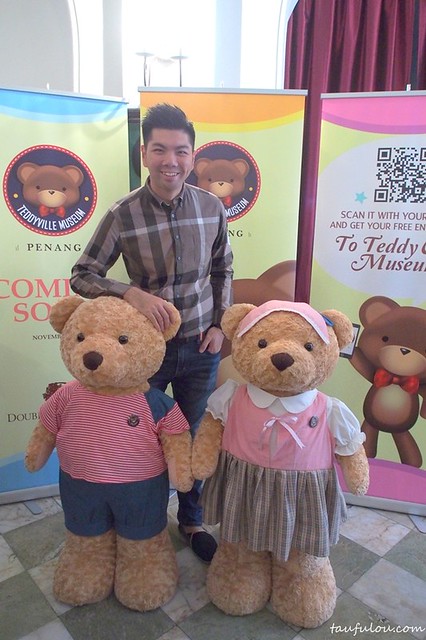 It was until recently by attending an official launching for the announcement of Double Tree Resort by Hilton in Penang. 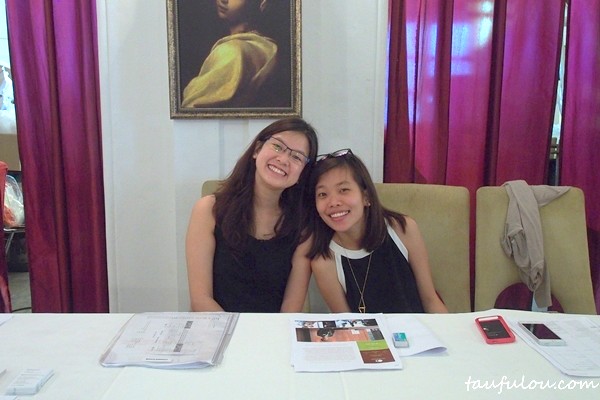 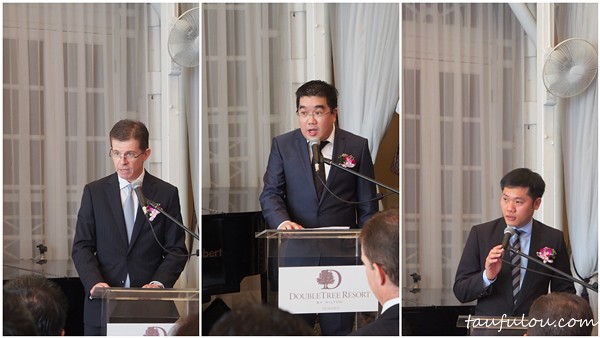 Hilton Worldwide  today announced the signing of a management agreement with Pinnacle Nexus Sdn. Bhd. (a member of Cornerstone Partners) to open DoubleTree Resort by Hilton Penang. Located in the northern beach area of Penang near the UNESCO World Heritage Site of George Town, DoubleTree by Hilton Penang Resort will add to the existing pipeline of six hotels in Malaysia where Hilton Worldwide currently operates six hotels under the Hilton and DoubleTree by Hilton brands.

Set into a hillside, DoubleTree Resort by Hilton Penang will feature 318 rooms and suites, each comes with a balcony. Most of the rooms and suites will offer impressive views of the sea. The resort will have three restaurant and bar options including an all-day dining outlet, a lobby bar and a café. DoubleTree Resort by Hilton Penang will have meetings and events facilities including a ballroom and four function spaces covering an area of more than 1,300 square meters. Other facilities include a gym, an outdoor pool and children’s recreational area.

Conveniently situated along Jalan Batu Ferringhi, a popular beach destination in Penang, DoubleTree Resort by Hilton by Penang is approximately 15 kilometers from George Town which is renowned for its old world charm due to the rich historical architectural and cultural townscape. The resort has easy access to Batu Ferringhi’s recreational, dining and nightlife offerings and its immediate vicinity features the 420-meter coastline of Miami Beach. 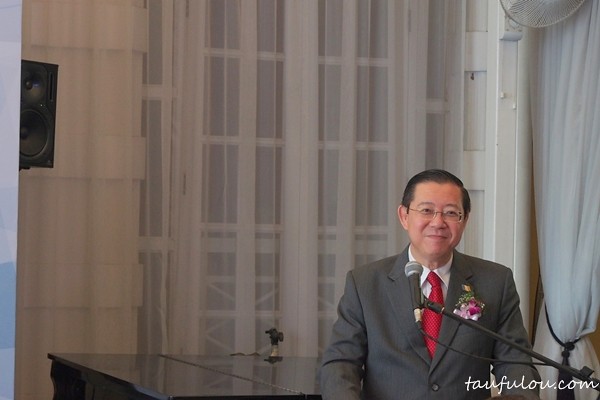 In the event of signing ceremony, CM Lim Guan Eng also mention that, in order to boost the tourism in the island, the state government will be working with airlines that will be flying direct from this 3 locations Seoul, Yangon and Bandung direct to Penang and the state government is willing to pay USD 10 per passenger. 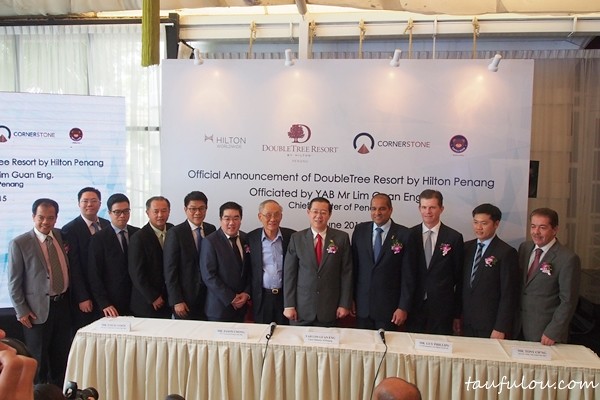 In this event also mark another official collaboration with Teddyville Museum that will be part of Double Tree Resort Hilton inside the premises. They will be taking up estimated 9,000 sq that will feature teddy bear in many format, from historic to interactive. 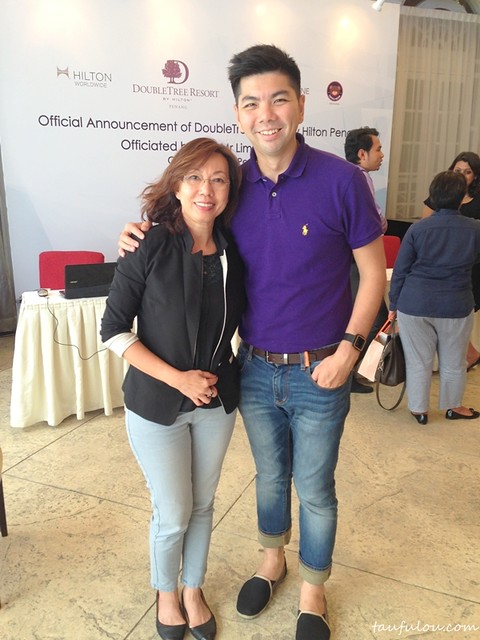 Great to meet back some old buddy that have yet seen in a while, CK whom is a Penang well known blogger. 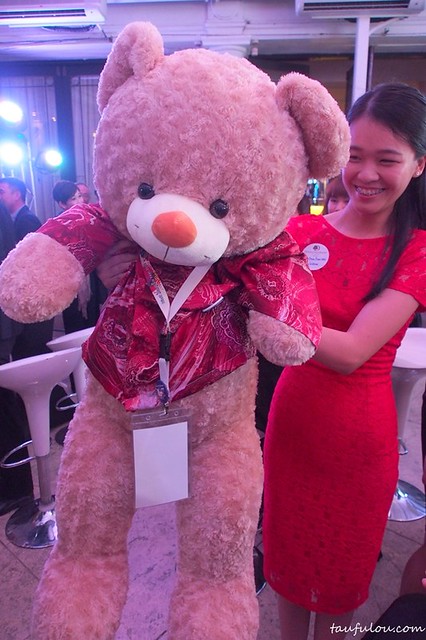 This is the official mascot for Teddyville Museum. 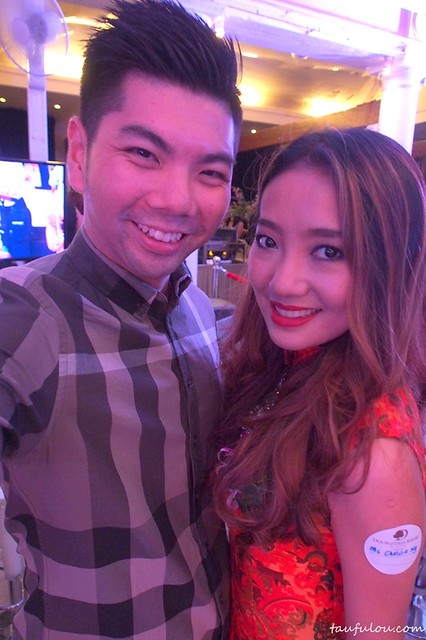 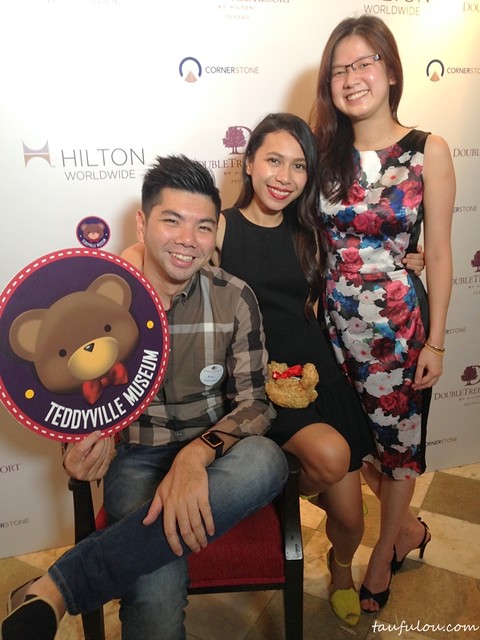 At the end of the night, we just make it havoc with them. Great night and thanks to them for being a great host. 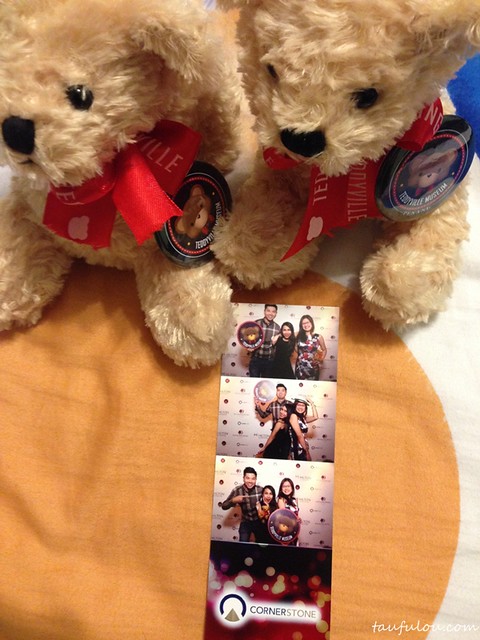