One of the great Chinese movie that all of you out there must watch, whereby show the last emperor step down as it because of too much corruption during the Chinese Emperor that time, Sun Yat-Sen which is one of the legendary man for today’s China that he had overthrown the whole Qing’s Dynasty to make it Republic of China whereby citizen’s have the right to choose the right person to rule the country.

All generation on that time fight for their future generation by sacrificing themselves to fight for the freedom to overturn hardcore poor and fight against super corrupted goverment. I have learn alot in this movie. Really respect Sun Yat-Sen of his vission and influence power he have just as a normal doctor.

In this movie you might get very confuse as I am as there are alot of character in there, as it is based on true story during China in 1911. You would definitely understand much better if you do know abit of Sun Yat-Sen history. If not just pay 100% focus on the show, then you will know.

I love one of the quote, fight for future generations!

A MUST WATCH MOVIE! Some of you do not like history of China you might find this damm boring..

When you move into a new house, you have intrude some other worlds privacy and they tend to let you know. As one of the younger sister can see and talk to that person, it makes the movie more creepy and best part of all, alot of unexpected scene that creeps the hell out of you. Because of the little girl promise to married the thing and the parents against it, both of the parents died in the end as they were killed.

Another movie to freak you out that flim it till so real.

You will get a chance to jump out off your seat.

Every year, once after Christmas Celebration, the next festive season would definitely be Chinese New Year, as it is always the period of the year that I love the most is during end of the year with continues festive celebration. As Chinese New Year Celebration is around the corner, a lot of us would be busying buying new clothes, decoration in house and around the mall will be set up and restaurant owner will be busy preparing for their CNY menu for all family, friends and colleagues gathering. 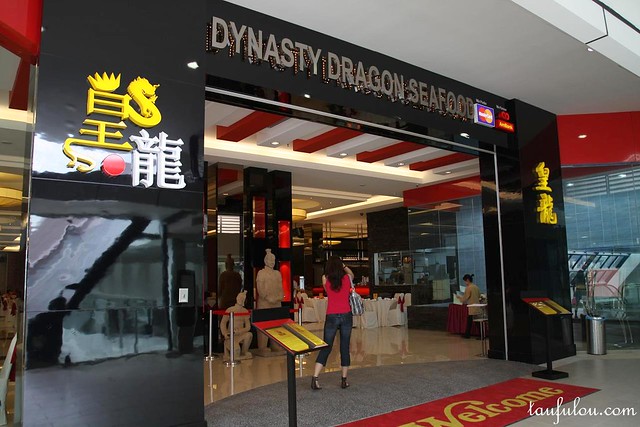 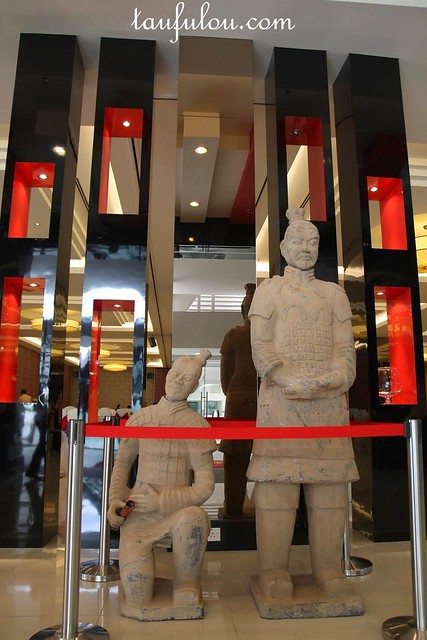 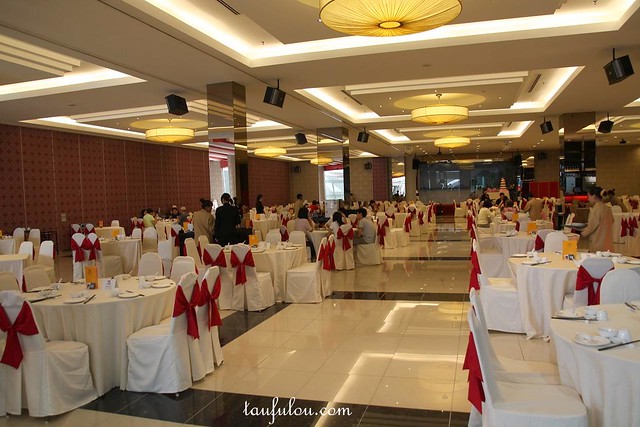 Not only they are good in their restaurant management as if you ever attend a wedding with few other weddings together at one shot? with their new style, they are able to cater as much as 3 wedding at one go in this spacious restaurant with each of the wedding have their private stage and with many railings to be pulled to cater just for your family and friends without disturbing another wedding next to you.

Its a restaurant that well decorated with comfy and much need for us as a diner. 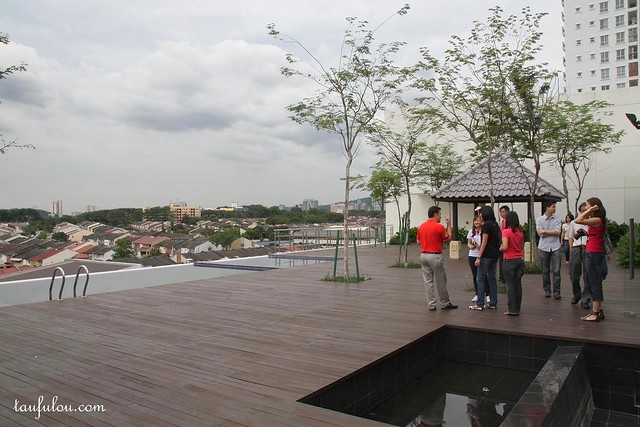 This is what I mean that they do have a special concept that host our family and friends whichs is a pool party will be throw out when you purchase their packages. With bikini girls serving mocktails or cocktails based on your favourite selection and the whole place will be decorated according to your theme. 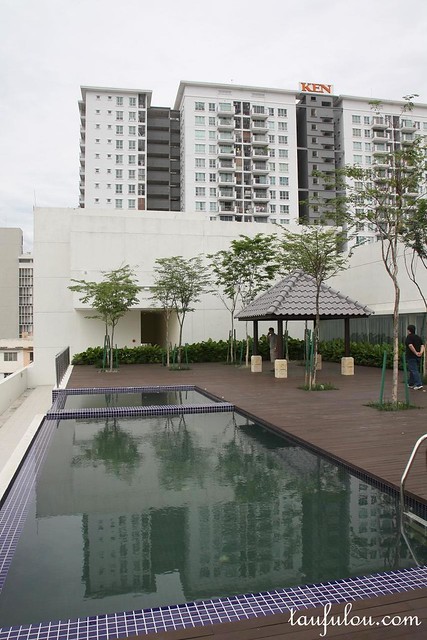 when your guest arrive early, this would be definately a perfect place to hang out or chill with family and friends. 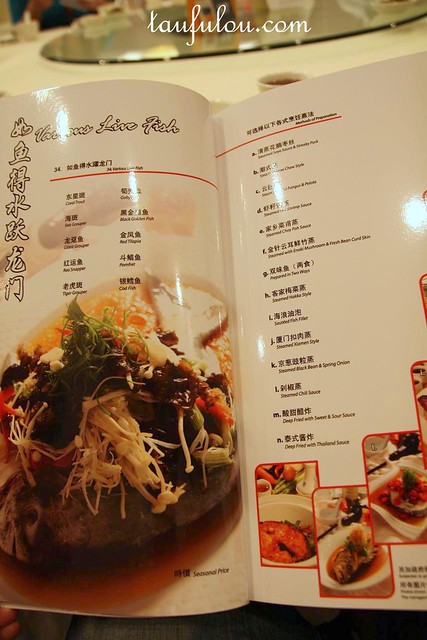 In their range of menu, they sure do have extensive array of food to be choosen from, start as cheap as RM8. Another highlight on this restaurant is that the menu, some of the special dishes, you are able to get in this restaurant only as the onwer hire 5 executive  chef in its 5 outlet and 5 of them have their very own signature dish. Therefore, what you eat here might not get a chance to eat in other restaurant. 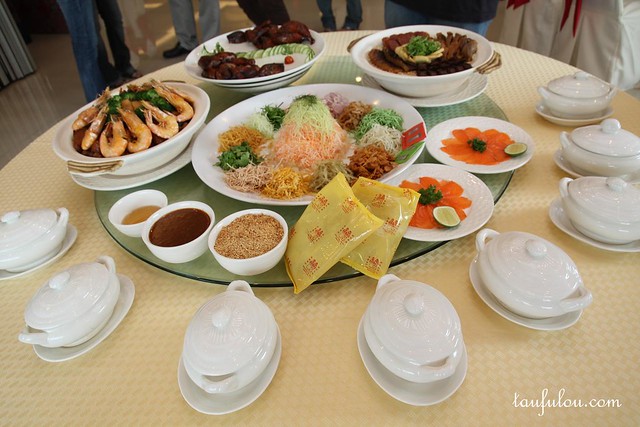 A little early for Yee Sang? Don think so, as it is only around 3 weeks away from CNY. Alot of people aready made bookings for their ‘Sau Gong Jau’ (closing lunch/dinner before CNY is to mark that’s the end of the year in Chinese Calendar).

Current Chinese movie is mostly on China’s history. On Ming and Qing dynasty, I would say that, this would not be the best Jackie Chan film that I find it very boring.