Talking about cognac, I am sure a fan of Hennessy V.S.O.P as last week I get to attend on their new bottle launching that design by a legendary person in automobile industry. The lauching take place at DoubleTree, Hilton and I just actually get to know what V.S.O.P stands for on that night itself, with a painting along the walkway mention “Legends are shaped over time. The legend of Hennessy VSOP began on 7 October 1817, when the future King George IV of England asked the French cognac House to supply him with a special cognac described in the records with the words “Very Superior Old Pale” 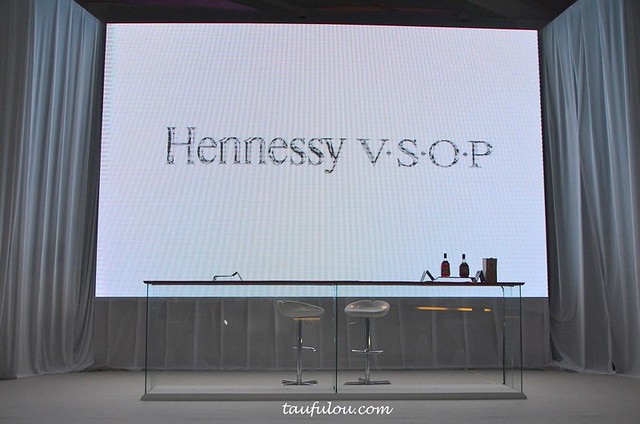 It was a night that only people and media with invites are present at this launching. Upon this bottle design, Hennessy have engage a very well known or legendary designer in automobile industry is Chris Bangle. 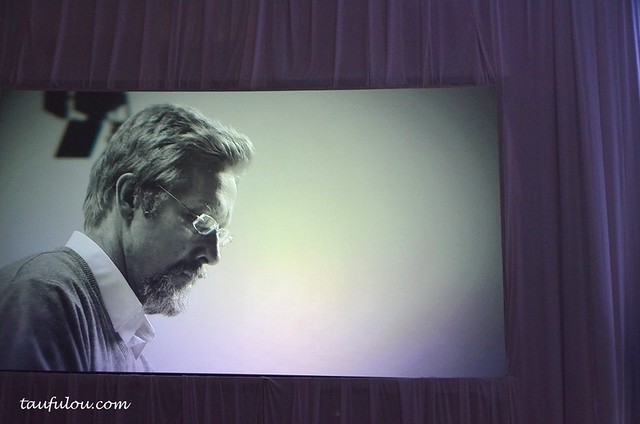 Then we were introduce on a short clip on who Chris Bangle is and how he come out with the design. Before that, he is a well known American automobile designer known for his daring design and far-reaching influence which a chief designer in BMW Group that is in charge of BMW, MINI and Rolls-Royce for 14 years since 1992.

One thing which is very impressive is during his time in BMW overtook Mercedes as the global leader in premium car sales. he is also the creator of the emblematic M6, Z4 and the famous GINA Visionary Model concept car.

Now, he had appointed by Hennessy V.S.O.P to new carafe is his first masterpiece outside the automobile industry, the designer first sought to identify the cognac’s personality by delving into its history. He wanted to understand the road travelled by these eaux de vie, from the first cluster of grapes to their maturation in oak barrels. After seeking to understand Hennessy V.S.O.P’s deepest secrets, he start to design this cognac’s new silhouette by accentuated the curves on the sides of the bottle, thereby reinforcing its silhouette’s dynamics, then he lengthened its neck and straightened its shoulders, stretching it vertically. It is inspired by the Hennessy V.S.O.P. bottle created in 1954.

“Designing for Hennessy gave me the same sensations as working on designs for fast BMWs or a great Rolls Royce. It is that experience of a unique emotion,” said Chris Bangle. 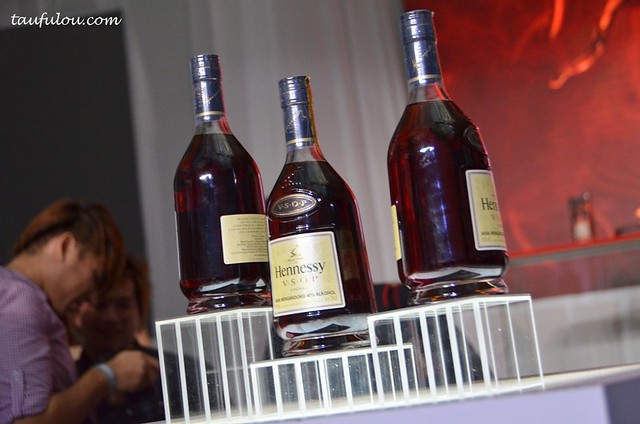 Then we were presented on the new bottle itself on the night on his latest creation.. Love the new cool look of the bottle and the collections edition look pretty cool. 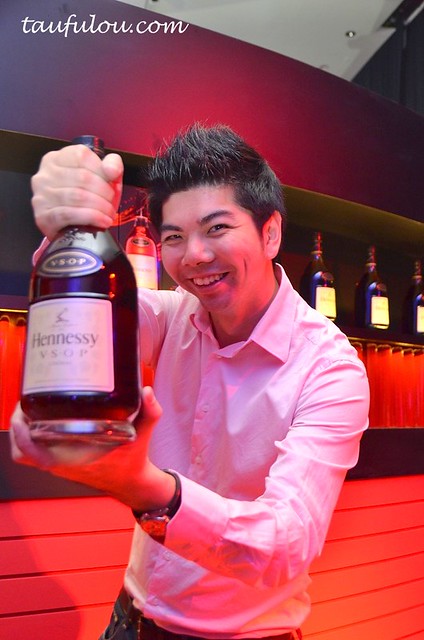 Here you go, let me present you the new bottle design . .

The new bottles also comes with its new packaging design that has also benefited from this renewal, giving its edges over to a more modern vision. Anti-counterfeiting techniques for the Hennessy V.S.O.P bottle were also developed with a laser stamp for the 35-cl, 70-cl and 3-litre bottles and a hologram of inimitable complexity.