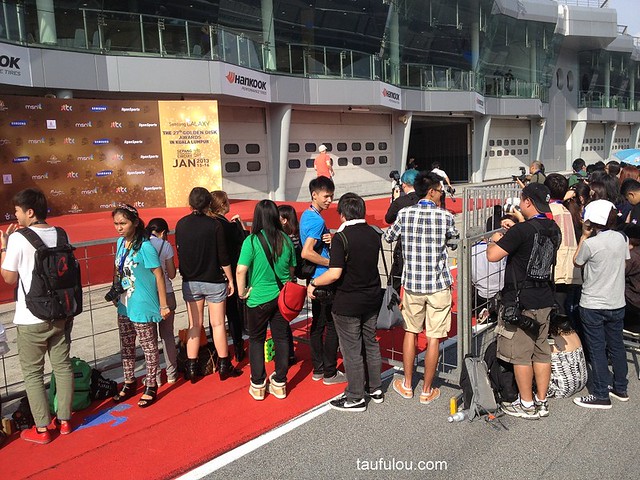 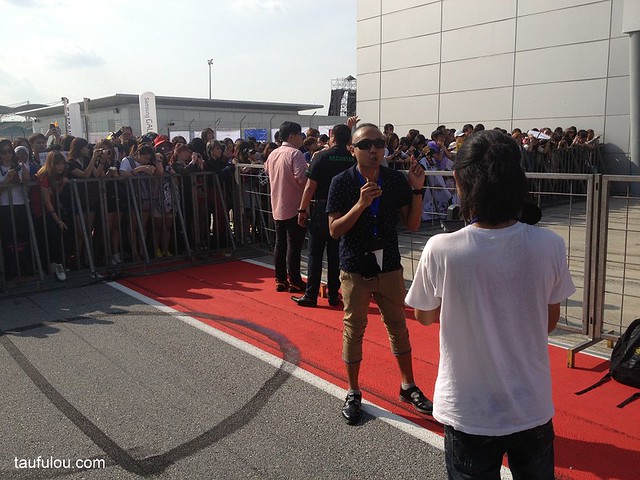 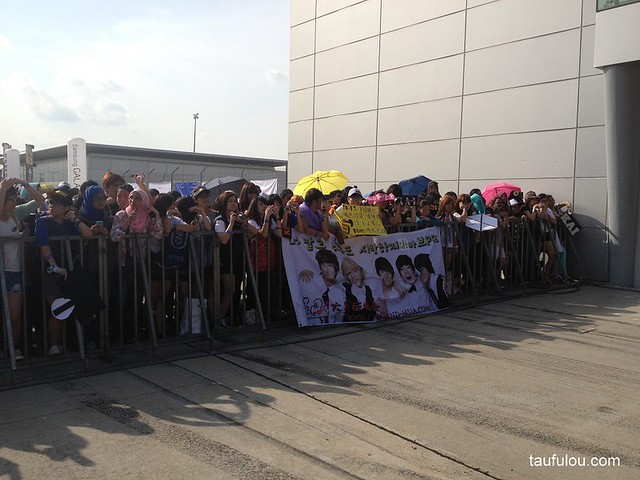 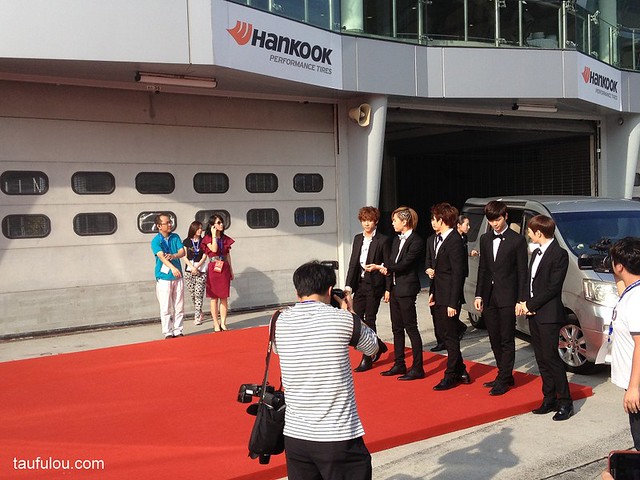 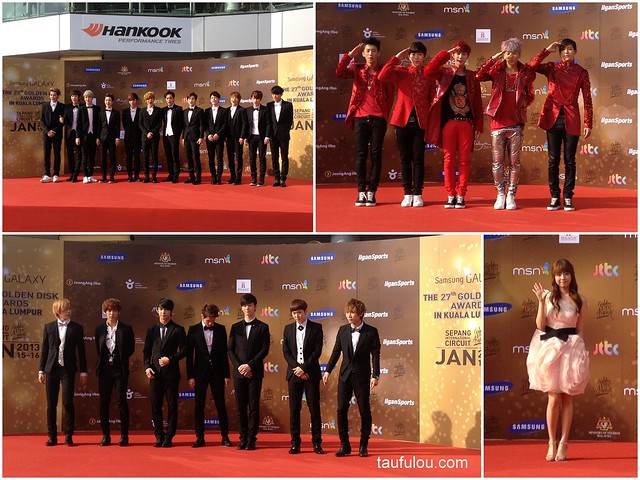 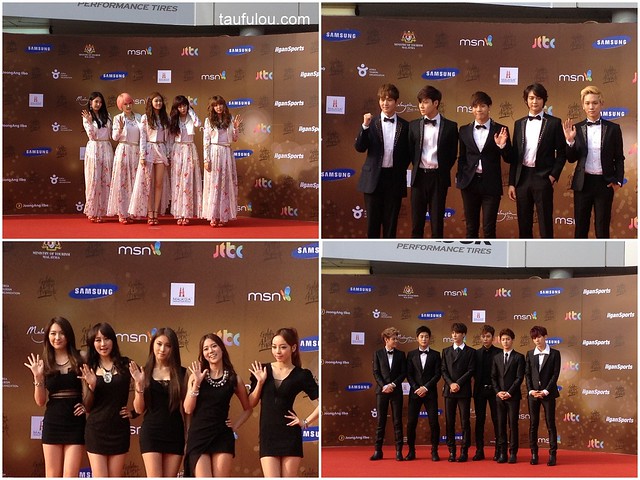 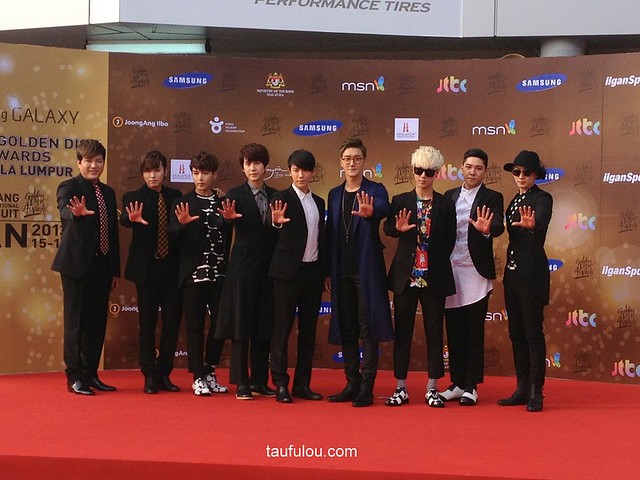 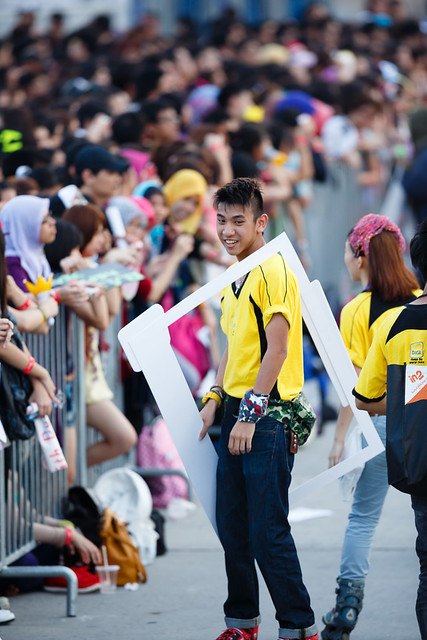 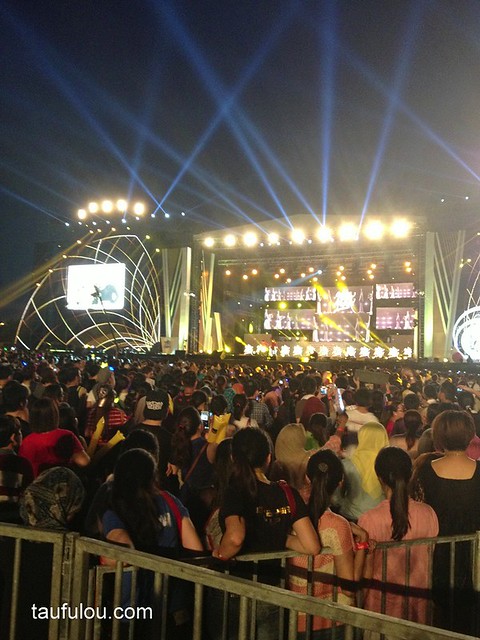 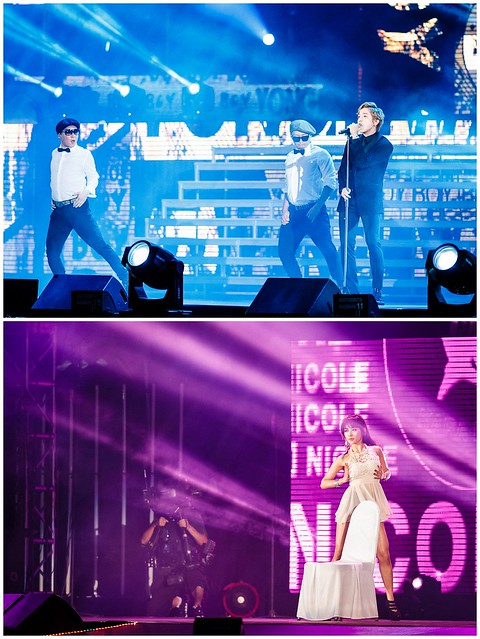 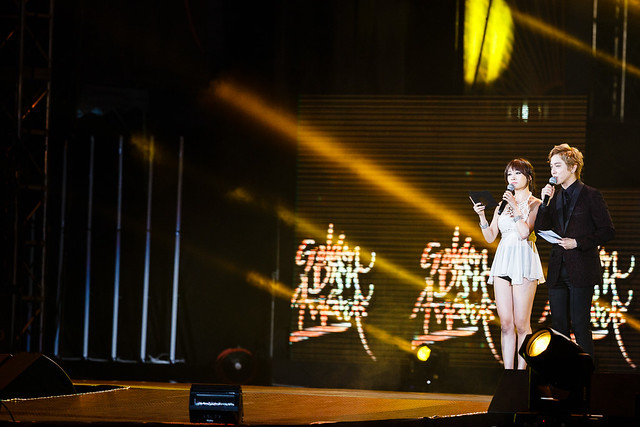 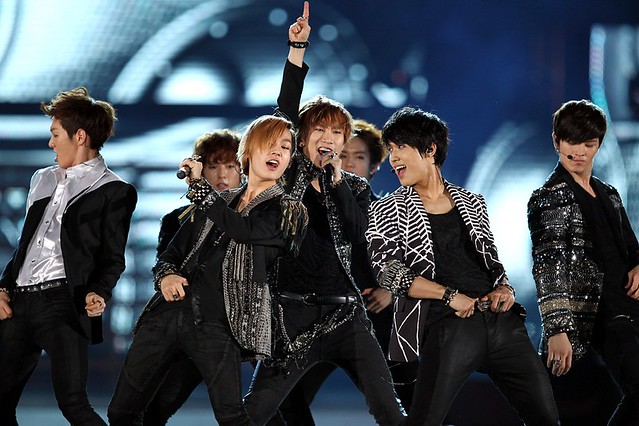 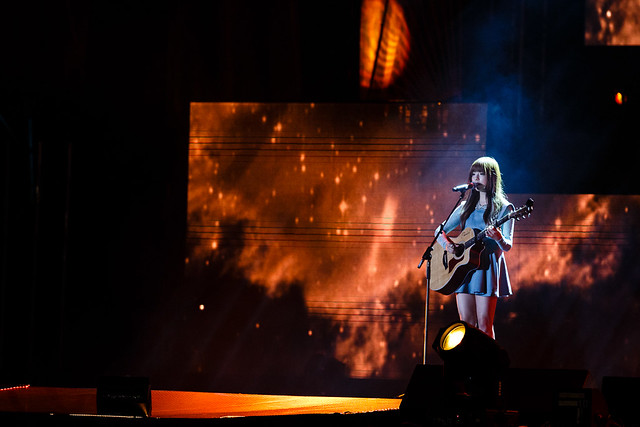 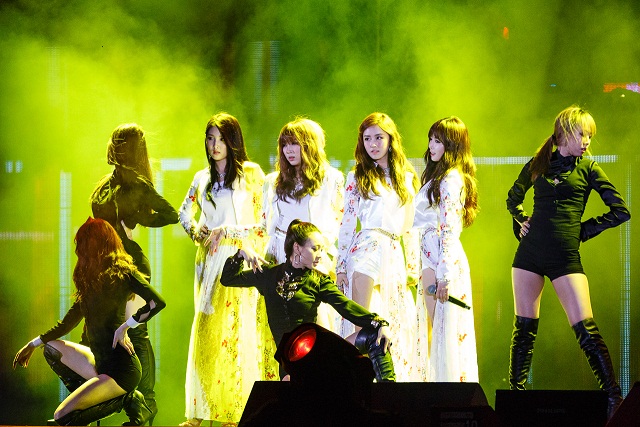 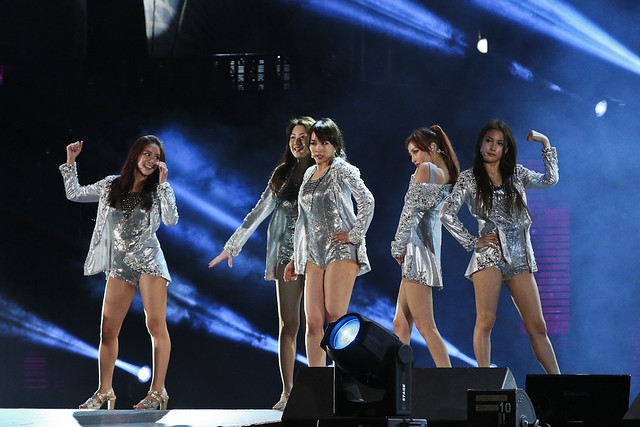 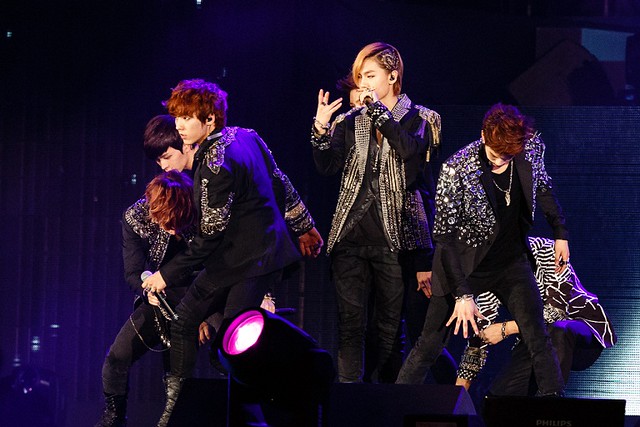 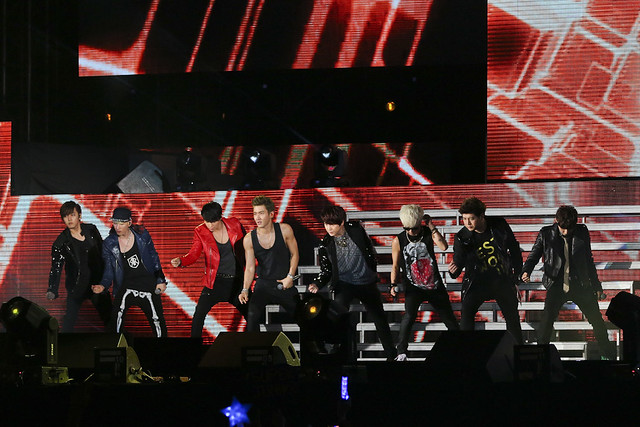 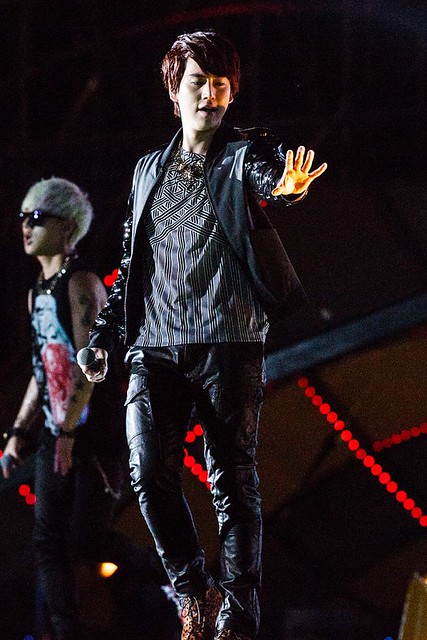 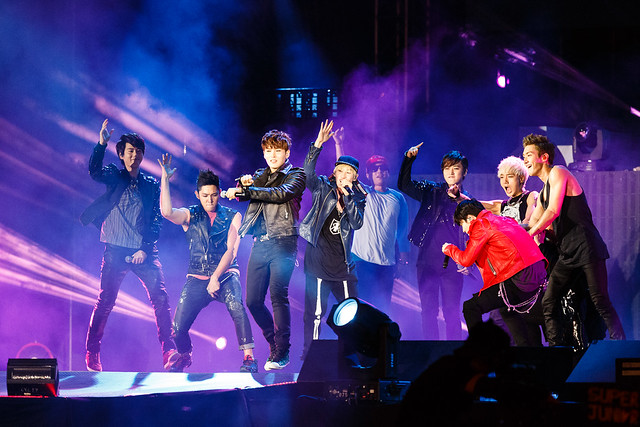 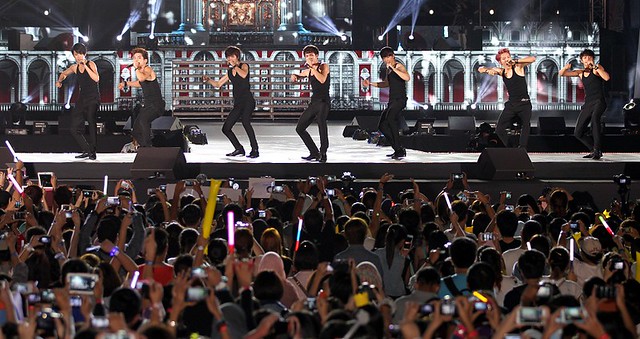 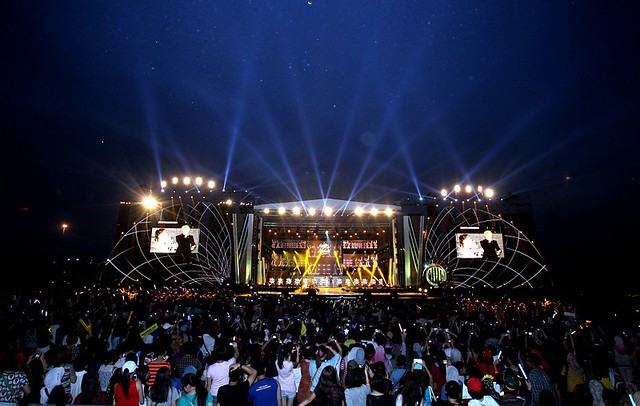 Samsung GALAXY. Let’s see who doesnt know PSY. I Guess there are many PSY fans out there as he is the first person that make a big hit in Youtube that mark over 1Billion views in the history and still counting. This marvelous person surely take the whole world in storm with his music, with young and old are enjoying his dance along too, “Gangnum Style”. Well, if he is not your favourite artist, or you are a big fan of K-Pop music, then this upcoming event you will never, ever want to miss! Not only your favourite artist will be performing in this award show as there will be around 20 groups performer will be standing up there, singing and dancing to blast your feet off your ground.

For the first time in my life, I will be attending such a prestigious award event that I am really really looking foward, cross finger I can take picture with some of the artist then it will be a great start for me in year 2013. Why I say so is because The Golden Disk Award (GDA) is Korea most prestigege Korean Pop Awards in South Korea where the most popular K-Pop music from past year are selected and celebrated, not only that, it is as huge till its nickname as Korean Grammy Awards that is most soughted by all these artist over the past 26 years.

This year, we all MAlaysians are privillage as we will be swept away hard with K-Pop fever as the 27th Samsung Galaxy Golden Disk Awards will be held in Kuala Lumpur. Yes, you didnt heard wrong, read wrong nor I type wrong. It till take place at:

Nominees of K-Pop Singers / Nominees are as below:

This would be like once in a lifetime opportunity, Check out ticket rates here – Ticketpro
or Check out their FB – www.facebook.com/GDA2013
26/12/2012 0 comment
0 FacebookTwitterPinterestWhatsappEmail