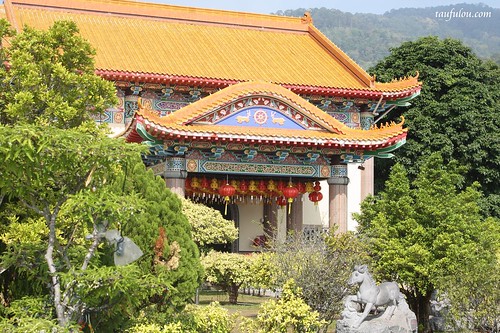 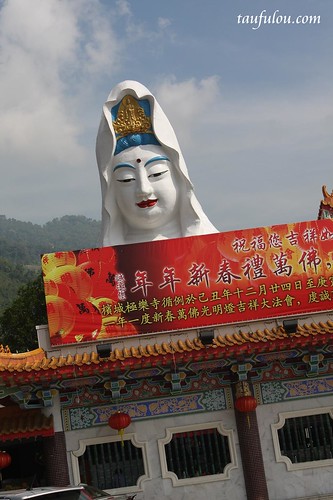 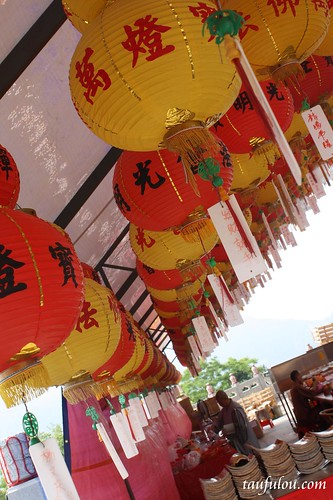 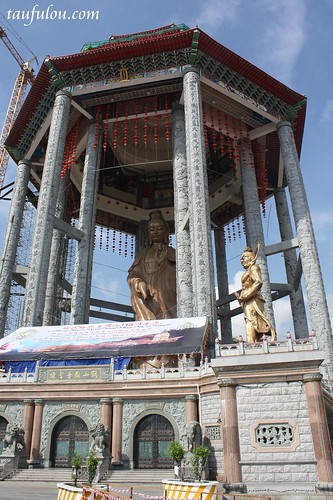 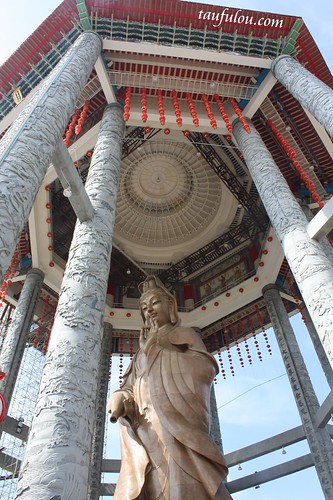 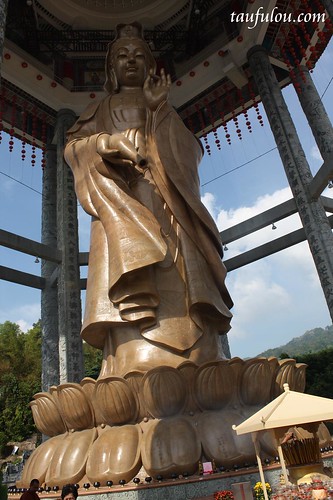 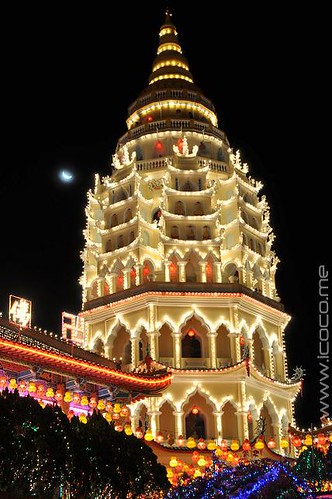 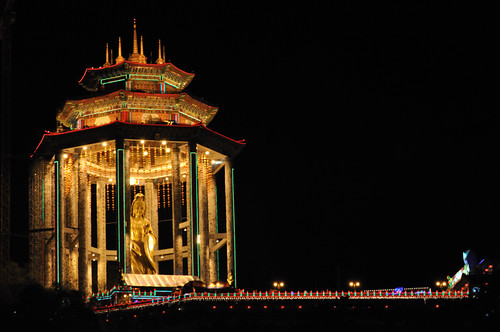 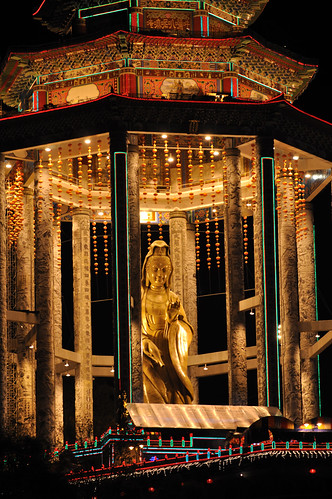 For foreign travells, you can get to this temple by public transportation which is one of the main change terminal is at Penang Jetty or Prangin Mall/Komtar with bus:
Rapid Penang Bus Route No: U201 / U203 / U204 / U206 / U502
Continue Reading
By Taufulou
This was my tradition to pray here every year during Chinese New Year to wish for a smooth and better year ahead. I wasnt being superstitious but old people teach. Just follow. Wanted to post this up because I am proud of this temple, as this Kuan Yin statue was fully funded by citizens and tourist who visit here. It took about near 10 years to build this whole thing up as it was slowly funded years by years. This year I have donated a titles of roof plate which is RM30 the smllest. You can write your name, make your pray wishes and your name will be up there forever as they will put a layer waterproof syelek to have your name up there as long as possible. As what a quote we learn when we are young ‘simpan sikit–sikit, lama-lama jadi bukit‘ .
It first started to build the statue, and was there for very long time to build the pillar as not enough fund until 3 years ago. Till today it was near completion as was told by the Auntie, it would be complete by mid of this year. Really looking forward for this statue as the roof was the final piece of whole project. To covered the ‘Kuan Yin’ from sun and rain.
When it completed, it would be the South East Asia biggest Guan Yin statue. It has already attract tourist from near and far every year. As this whole temple was light up during at night during Chinese New year. It was sure jam like crazy to go up visiting at night. Be sure you go up at 7pm to avoid the jam.

The area definitely have the feel of like those in Taiwan, China or Hong Kong.

This is the lantern as what they said that you are not in the luck for the year or the light around you is dim, write your name and hang it here, will make your light brighter for smooth sailing for the year ahead. As different zodiac has different luck in the year.

I see some of the tourist put or stick their coins in this small little fountain and make a wish.

This is the scenery of the temple from the mid of the mountain. Whereby the Guan Yin statue looking at. As what they said part of the god to take care of the island as what the auntie told me.