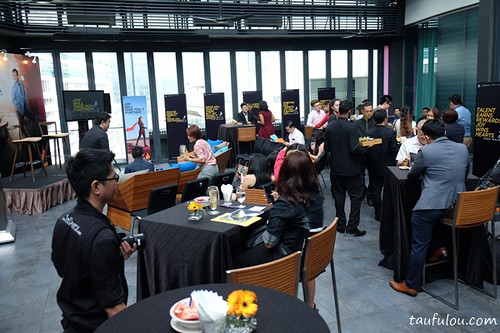 Hot sunny afternoon, attending a media launch that never stop people from coming in, Johnnie Walker, the most widely distributed blended Scotch Whisky in the world, is rolling out Joy Will Take You Further campaign on that afternoon. One of its biggest campaign in the brand’s history to pull out such a scale along side with Kenji Chai and thrill-seeking photographer, Keow Wee Loong for this brand.

There is no stranger to alcohol drinker when comes to this Keep Walking tagline as most of us would instantly associate it with Johnnie Walker. 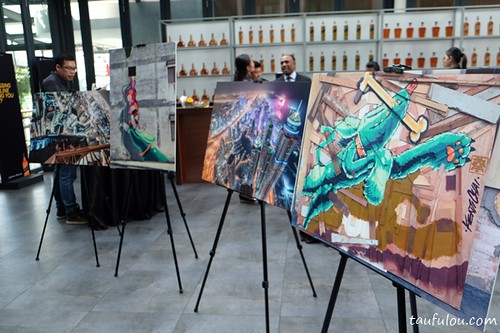 Joy Will Take You Further is an evolution of the brand’s famous ‘Keep Walking’ campaign which advocates the need to add joy in the pursuit for personal progress. Based on new insights into how progress is viewed by consumers today, it brings to life the concept that joy can be a catalyst to the progress they seek. The new campaign aims to generate a positive culture shift by promoting the idea that finding joy in the journey is part of the recipe for success. 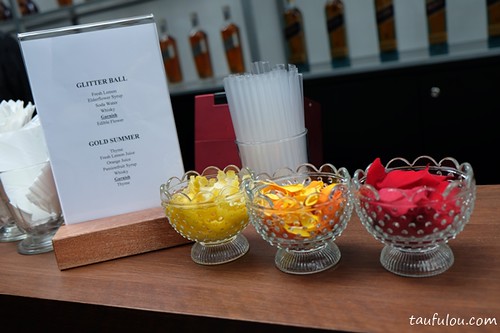 Right before the start of media, we are all treated with some signature cocktails. 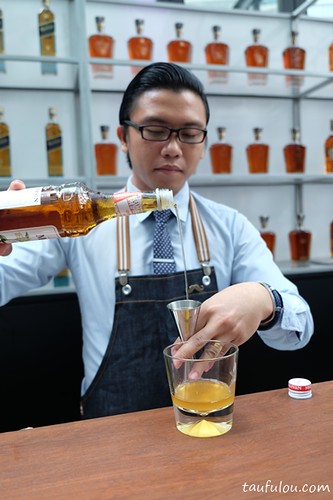 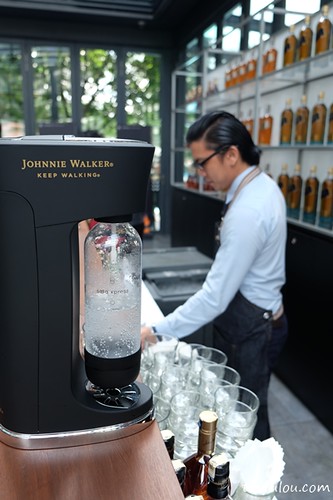 In conjunction with the Joy Will Take You Further campaign launch, Johnnie Walker also introduced its Johnnie Walker Highball offering, in partnership with SodaXpress – Malaysia’s 1st Sparkling Water Maker. Available at selected bars and bistros across Malaysia, Johnnie Walker Highball pairs the rich, complex and incredibly well-balanced flavour of Johnnie Walker Black Label with crisp, fizzy sparkling water. It also comes with the choice of apple, peach or mint syrup to be added into the mixture for a sweeter palate, finished with a few ice cubes. 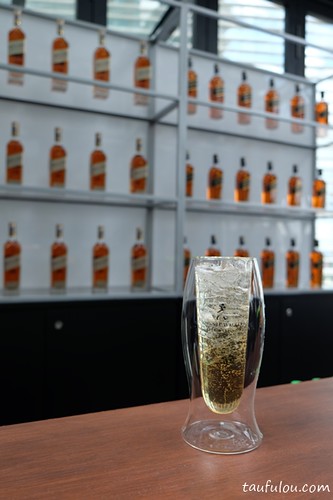 Just something very simple and bubbly. Every one just love its new cup for Johnnie Walker 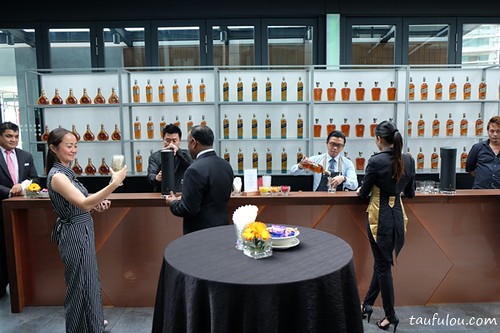 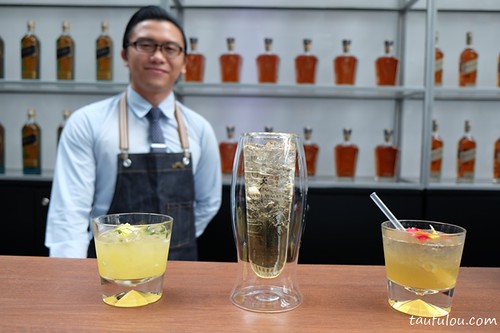 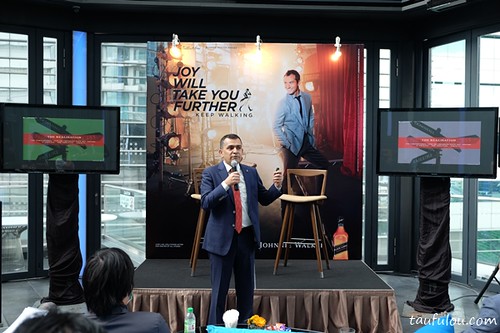 “At Diageo, we believe in building brands with purpose that goes beyond product benefits. The new campaign marks a fundamental shift for Johnnie Walker and the industry as a whole, as we shift into roles of enabler and advocate for consumers to pursue their passion in a joyful manner. The platform will drive the brand forward to the next decade of progress with inspiring stories from people who have truly walked with joy,” said Rajesh Joshi, Marketing Director for Diageo Brands. 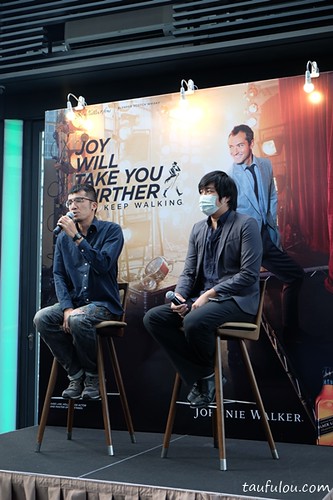 Both Kenji and Wee Loong will be collaborating with Johnnie Walker to further magnify the campaign’s core values by sharing their stories and passion through multi-platform communication channels.

A bit more on both of them as Kenji Chai, a renowned graffiti artist who was born and raised in Sandakan, Sabah, relates closely to the struggles and hardships of stray animals, thus he advocates for their adoption and care by depicting them through his murals. “When I first came to KL, I switched jobs very frequently and could barely afford my rent. Though some jobs offered me a stable monthly income later on, I didn’t have a sense of fulfillment to what I was doing at that point of time. When I finally found my true passion in graffiti art, I decided to pursue it with all my might. Although it’s a challenging route, I am enjoying every minute of it,” shared Kenji.

Echoing the same sentiment was Wee Loong, law graduate turned avid photographer who developed a true passion in photography after receiving his first DSLR camera about four years ago. The adventure-seeking lad from Kuala Lumpur took the route less travelled, climbing skyscrapers and active volcanoes to capture breathtaking images. His work has since been published on international newspapers and online portals, shared virally via social media. 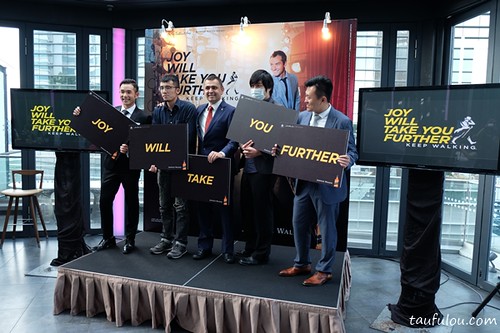 The Joy Will Take You Further campaign, which has activated simultaneously in more than 50 countries, also features stars from the world of sports and entertainment such as Formula One World Champion and McLaren Honda driver Jenson Button, Oscar-nominated actor Jude Law, Chinese actor Zhao Wei, US rock band OK Go and Mexican supermodel Montserrat Oliver alongside a cast of extraordinary achievers who share the brand’s view of how happiness in life is a fuel for success.

For more information on this campaign, stay tuned to Johnnie Walker’s Facebook page at https://www.facebook.com/JohnnieWalkerMalaysia.