Pacific West is one of a leading premium brand for frozen food. One of my favorite too. Recently they had launch Ceria Raya Campaign at their  KL Tower. 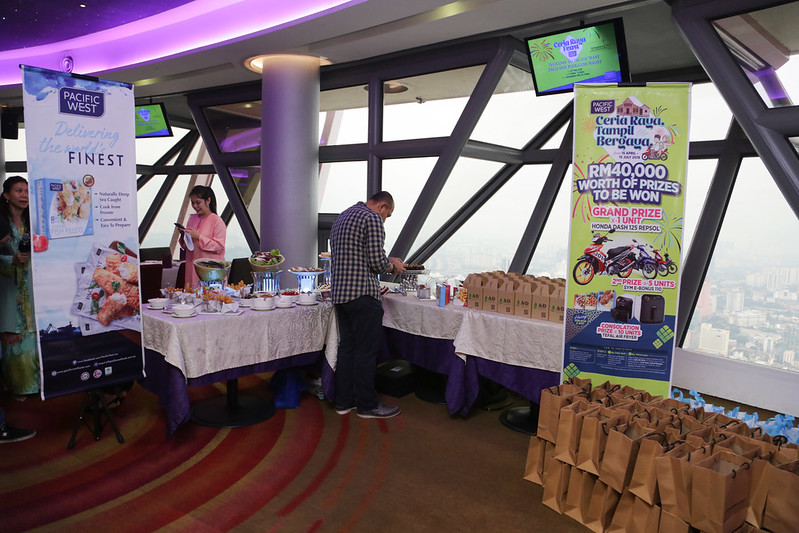 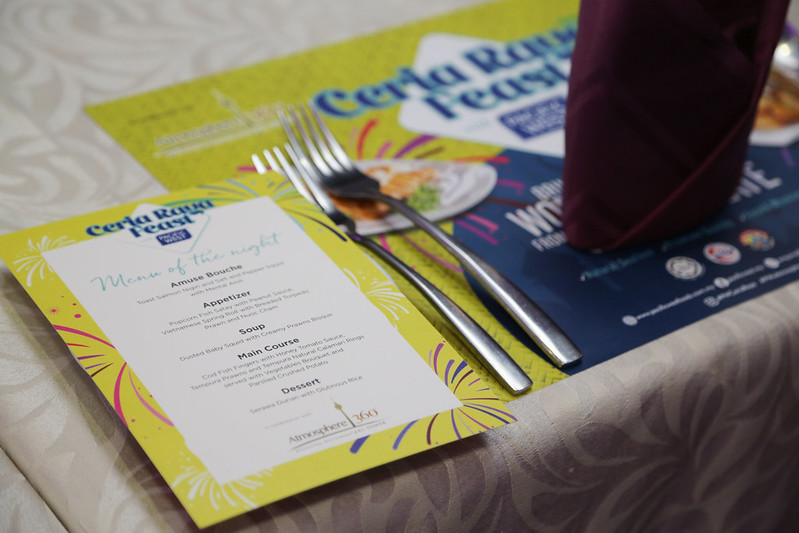 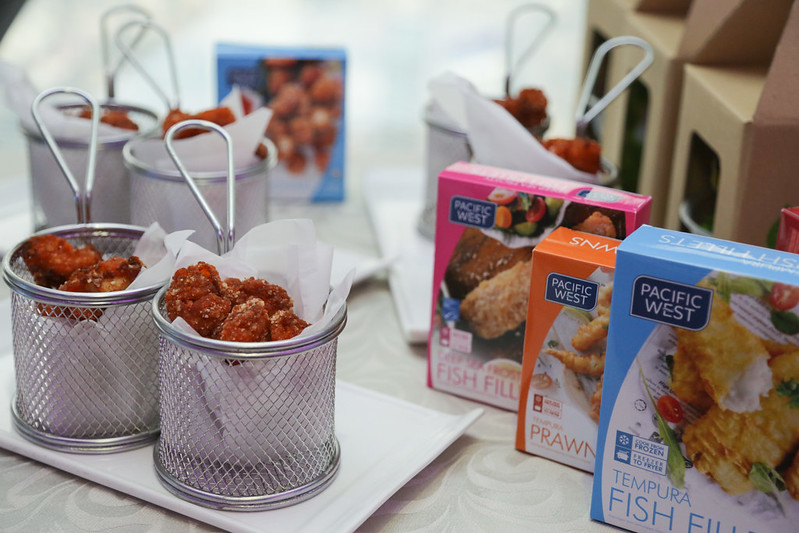 During the dinner, we were walk through on the brand journey. A brand that started in Australia in 1995 had since then evolved to become a caring households name. 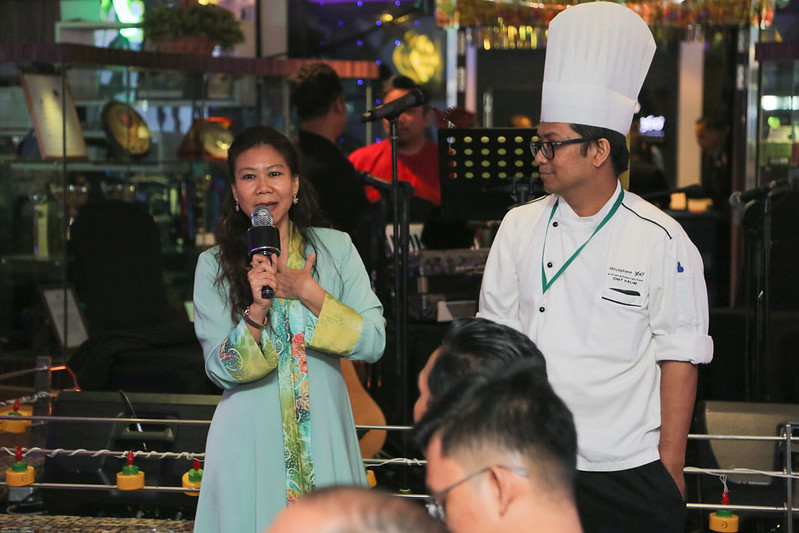 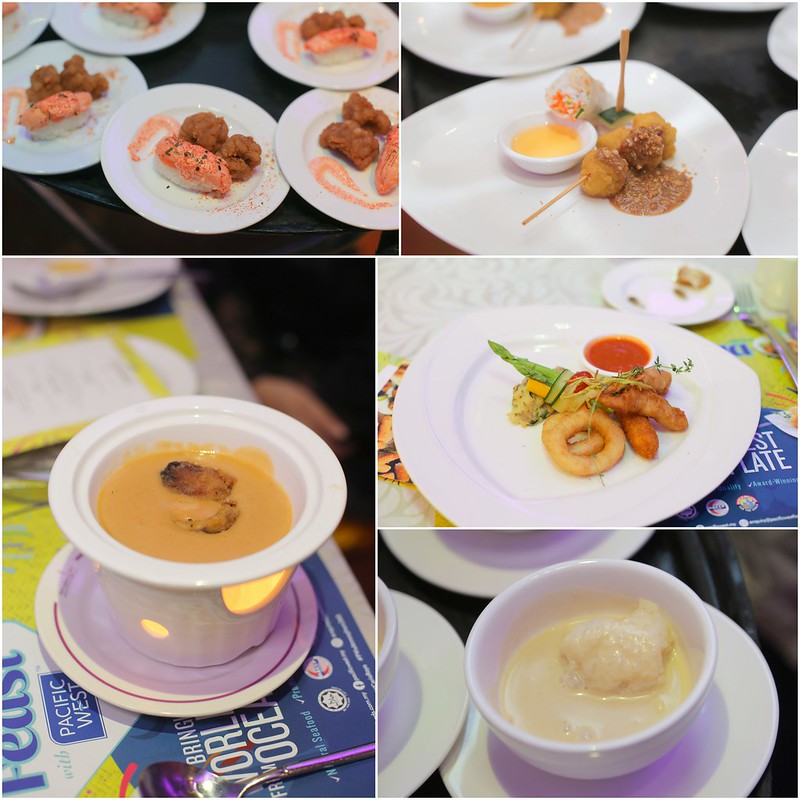 On that night, we get to sample a special menu from chef with infusion of Pacific West with his culinary skills. Starting off with 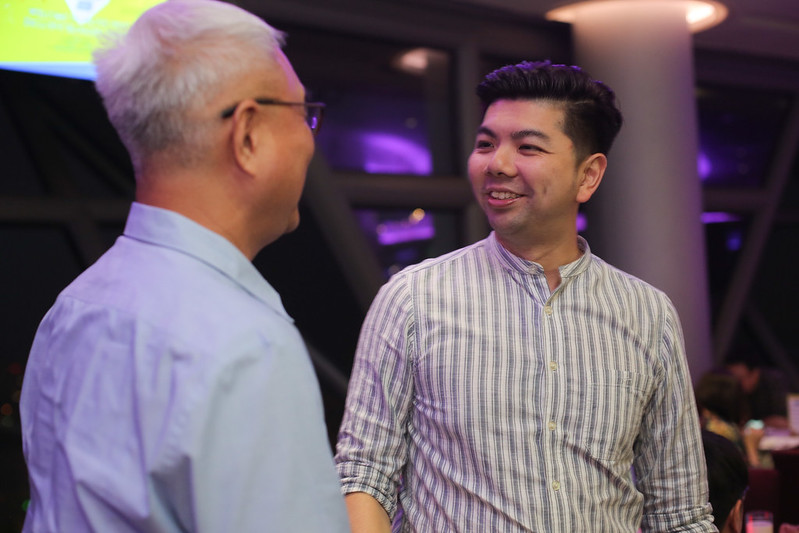 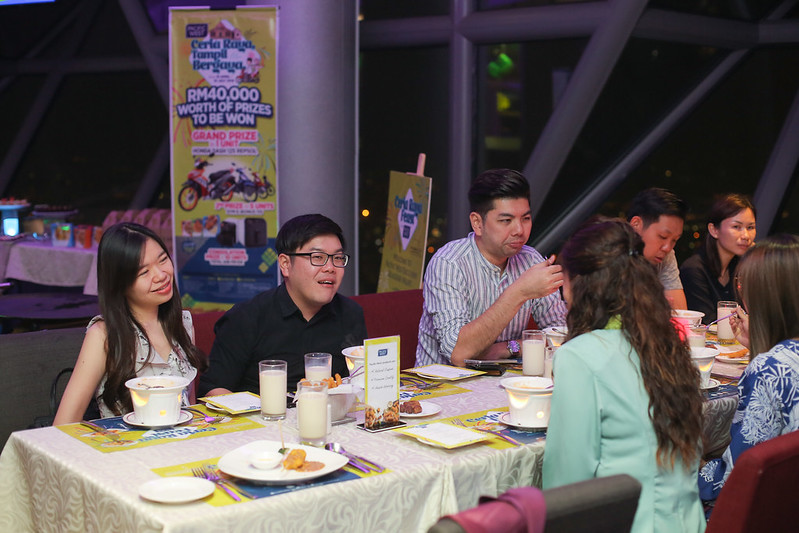 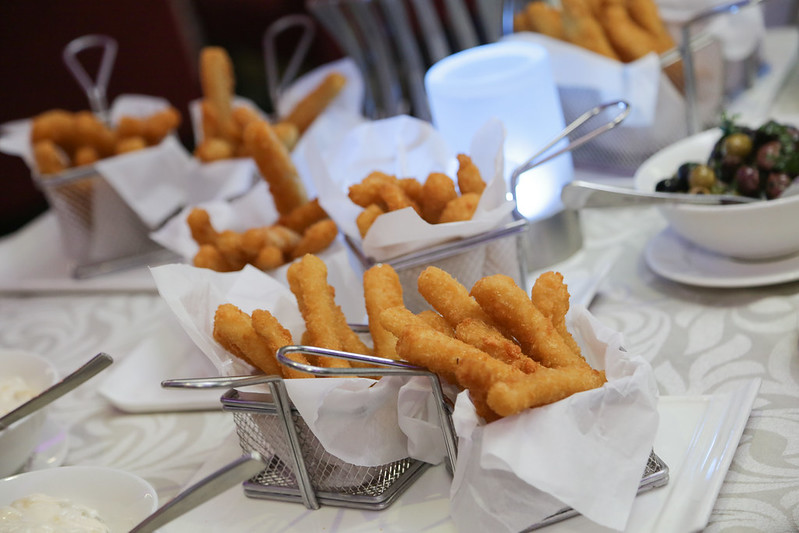 Their fish fingers were really good. Perfect for house party. 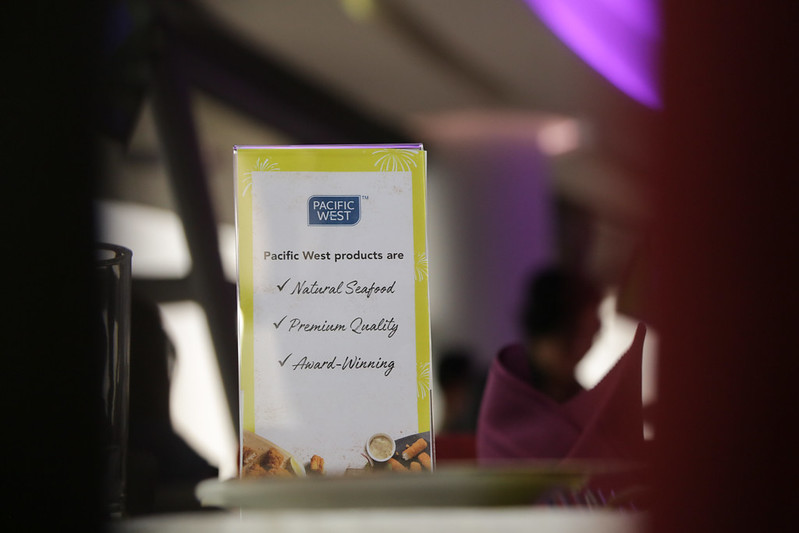 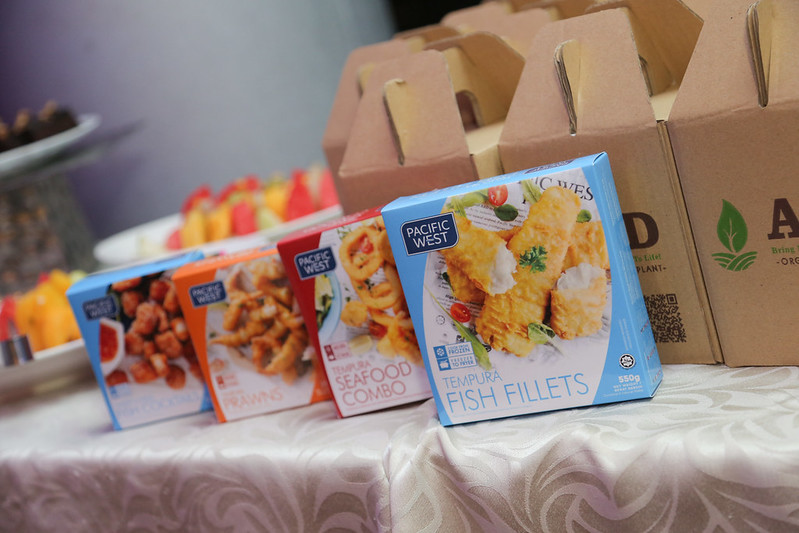 Pacific West products’ have also graced major international events such as the Sydney Olympic Games, Wimbledon Tennis Championships, Manchester United Football Club, and World Rugby among many others. You can now find Pacific West produces in over 26 countries worldwide across food chains, hotels and retail outlets.

In May 2019, Pacific West won the special awards for Convenience in Seafood Excellence Global 2019. 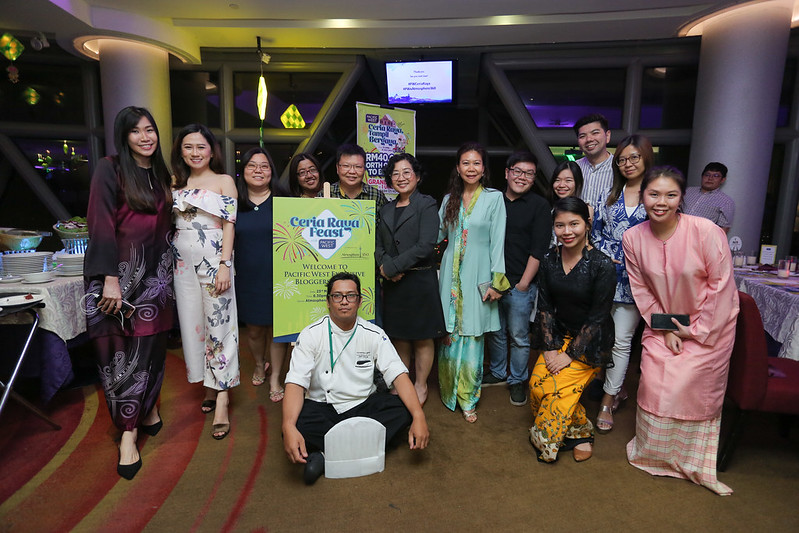 To make this special season merrier, Pacific West has launched its ‘Ceria Raya, Tampil Bergaya’ campaign from 15 April to 15 July 2019, with RM40,000 worth of prizes to be won.

Pacific West products are available at all major and independent retail outlets in Malaysia such as Cold Storage, Sam’s Groceria, AEON, AEON Big, Tesco, Giant, Sunshine, Village Grover and more. So get them during your grocery shopping this week and join the contest!