Chinese New Year is a big thing where modern chinese families are all gearing up to dine out instead of cooking for family reunion. Many restaurants now taking the opportunity to showcase their fantastic menu to impress many of the families out there where Tai Tong indeed is pretty well known for many families for family gathering. 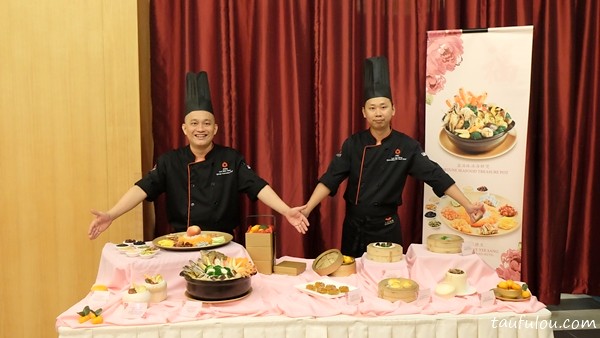 Using a fragrant sour and spicy sauce as its base, it was indeed something from what I usually have. It did taste a bit like the “chai buey” my mum used to make during Chinese New Year. 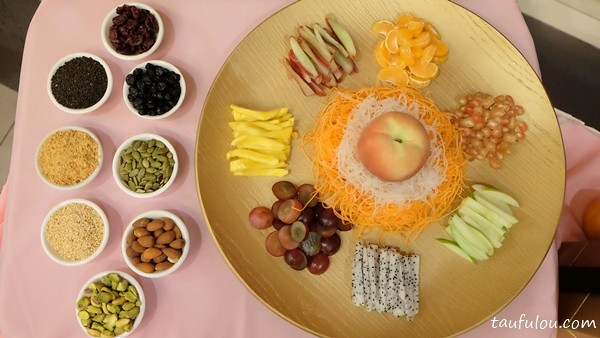 Tai Thong’s 2015 version of the Golden Fortune Yee Sang promises healthy fruit flavoured yee sang for all. Featuring sliced fresh star fruit, pumpkin seeds, chia seeds and black sesame. For this version of yee sang which is inspired by Japan had a hidden meaning behind it where it symbolize  good luck, prosperity, health and others.
Available in half or full portions, both the Tai Thong Double Happiness Yee Sang & Golden Fortune Yee Sang are priced at RM68++ (half portion) and RM98++ (full portion) respectively. 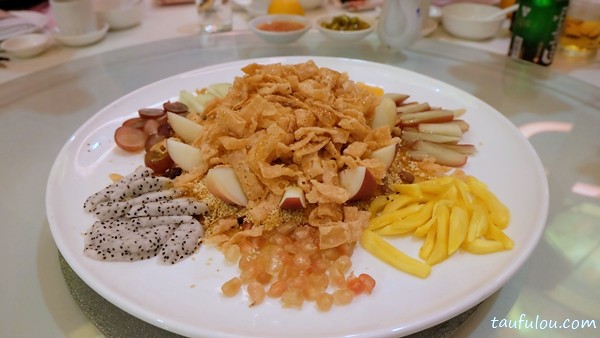 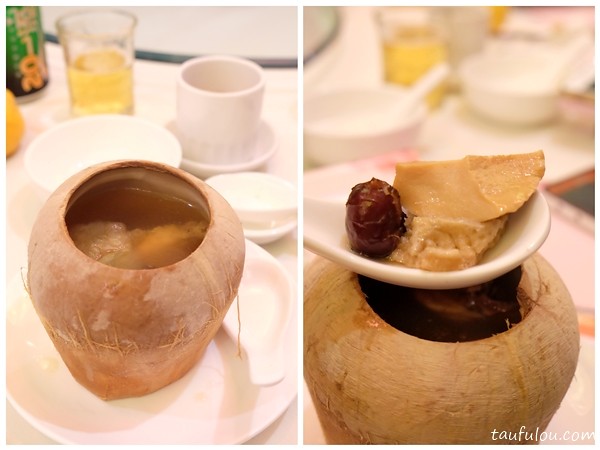 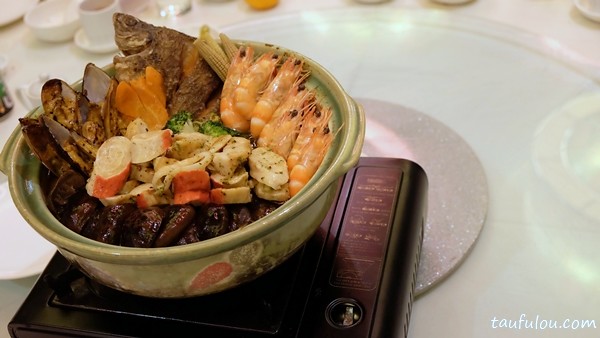 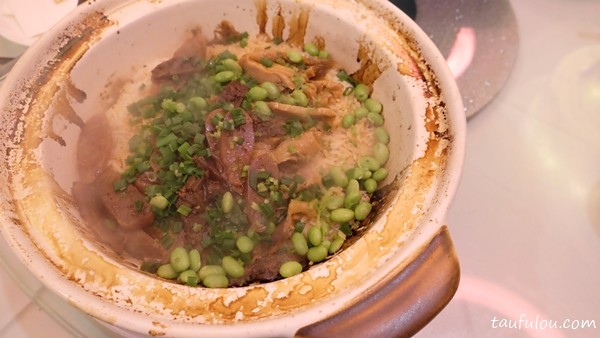 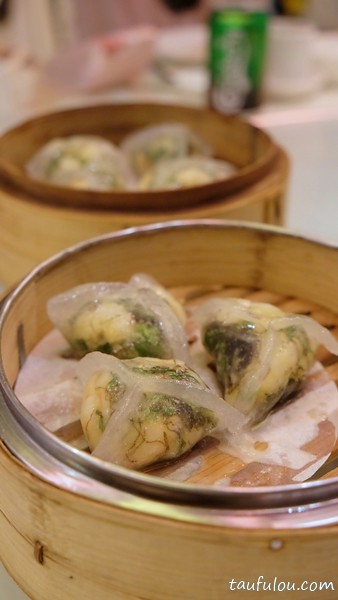 For this round, they have also created their new range of dim sum start off with, Steamed “Fatt Choy” Dumpling with Prawns 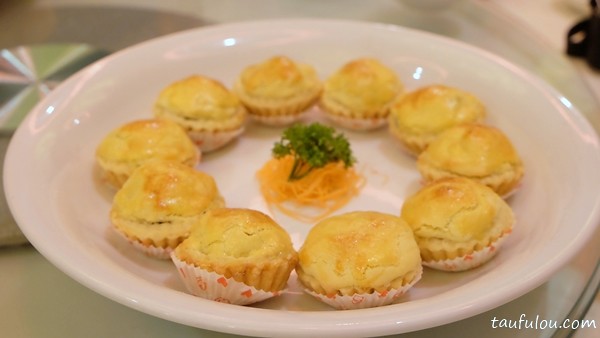 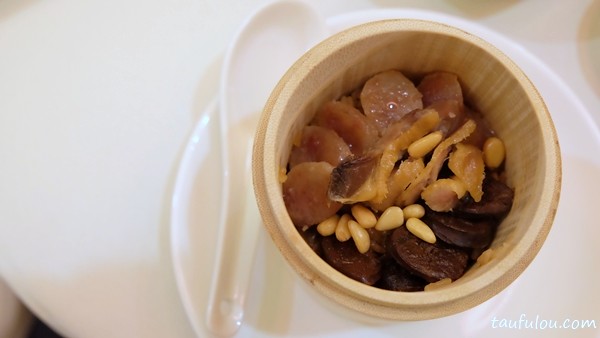 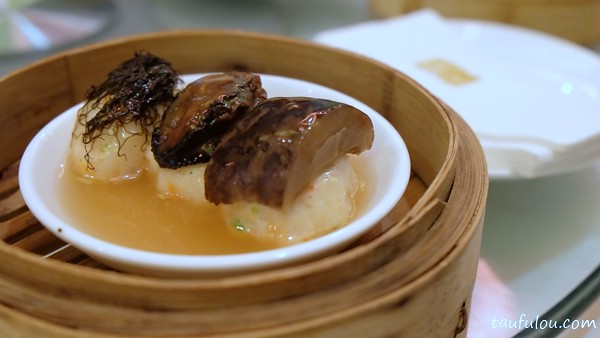 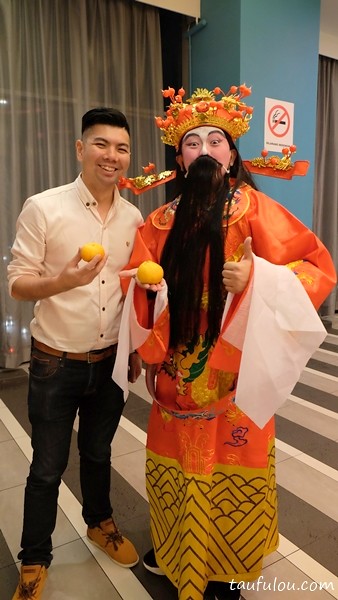