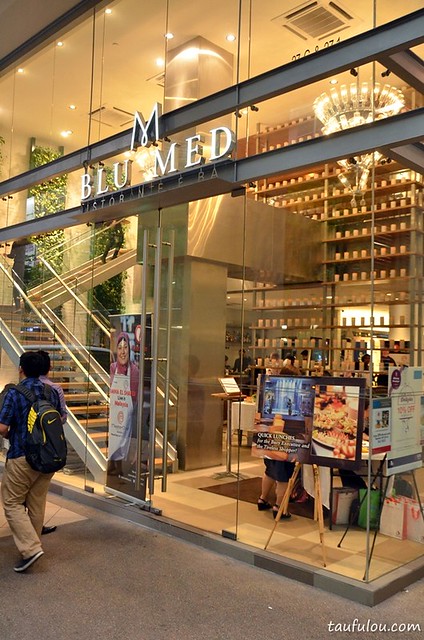 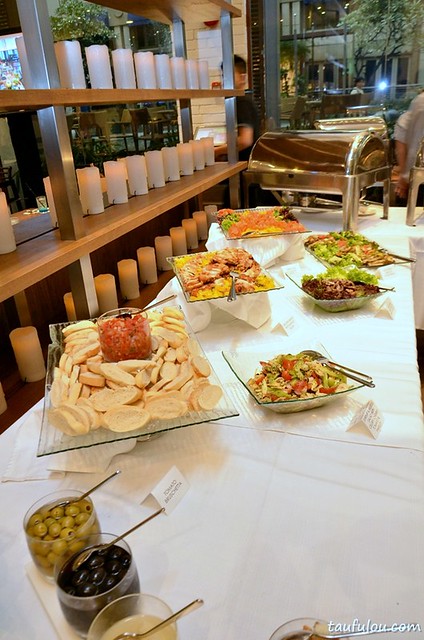 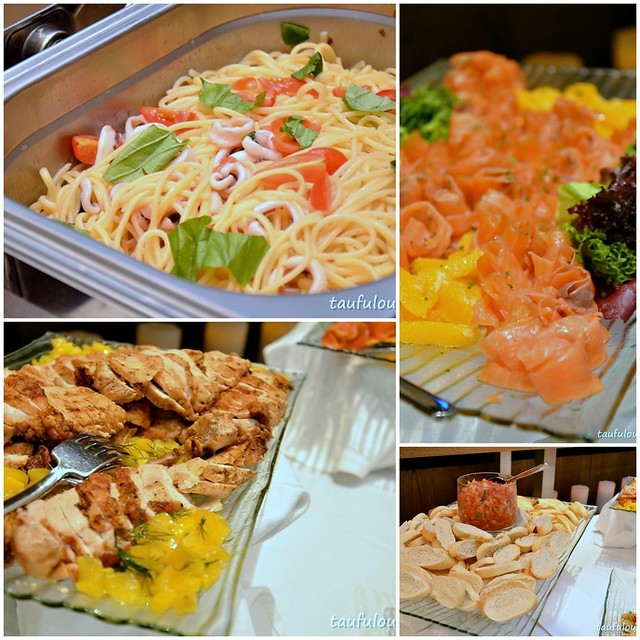 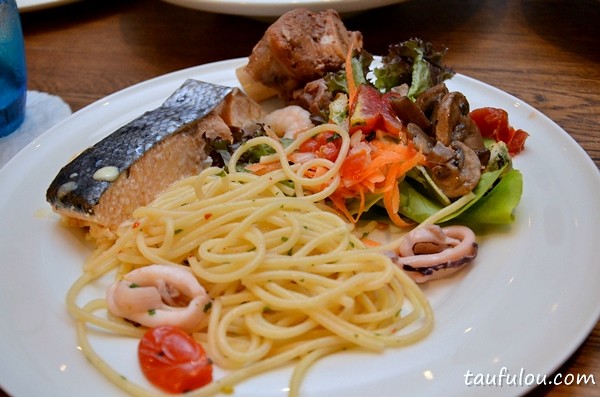 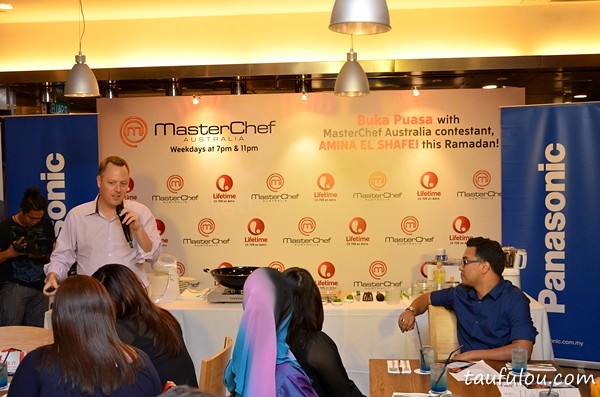 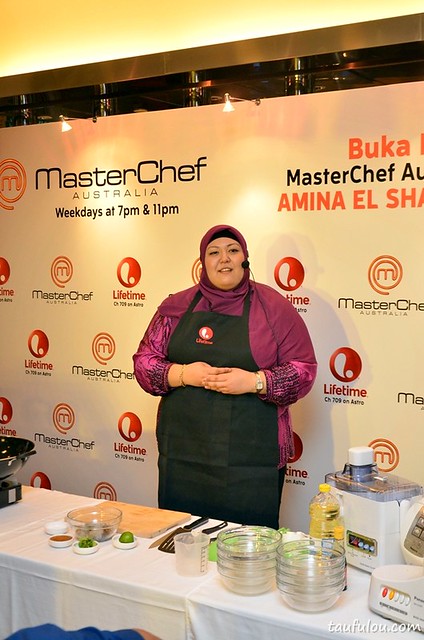 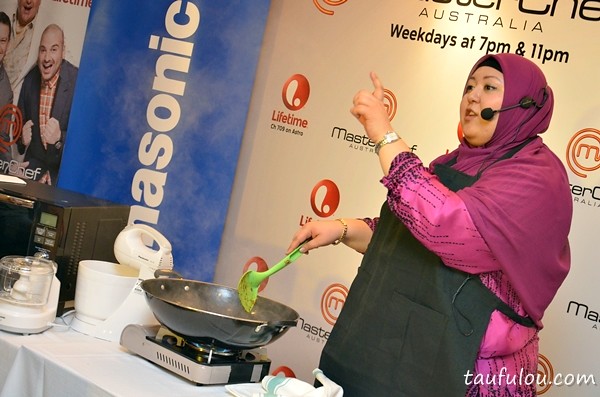 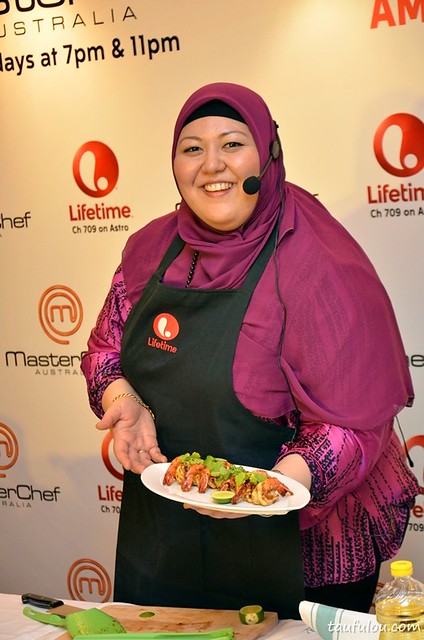 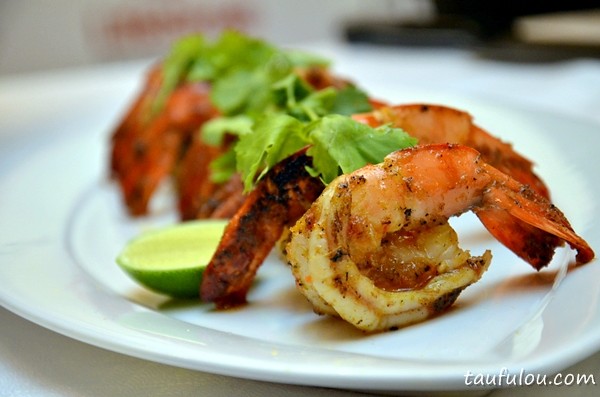 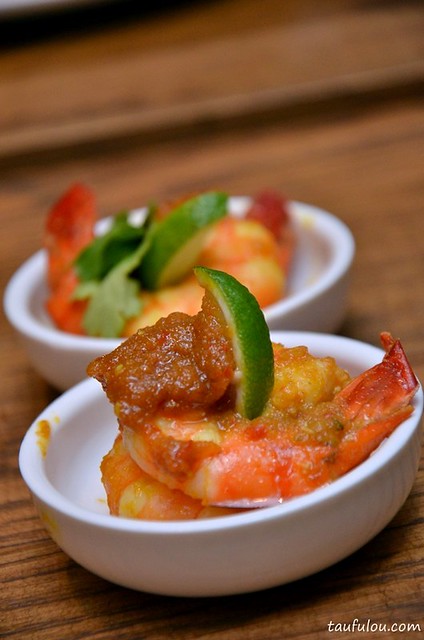 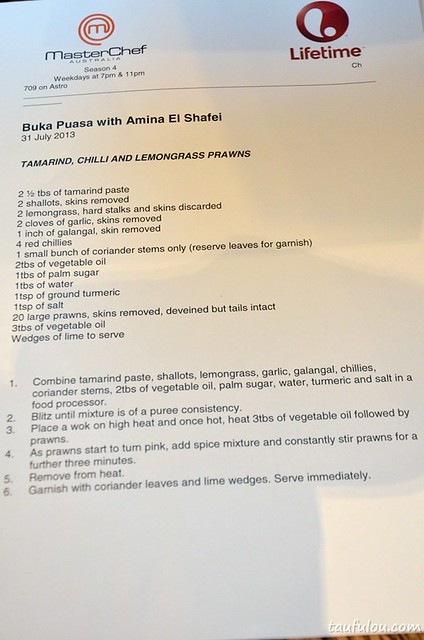 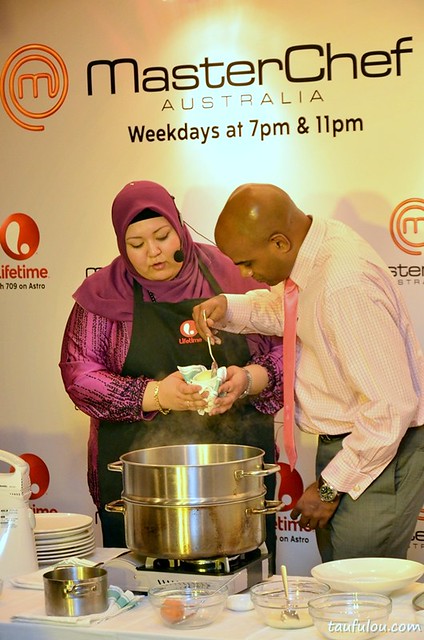 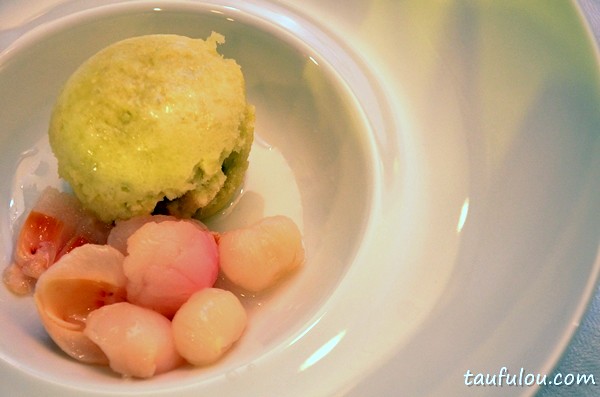 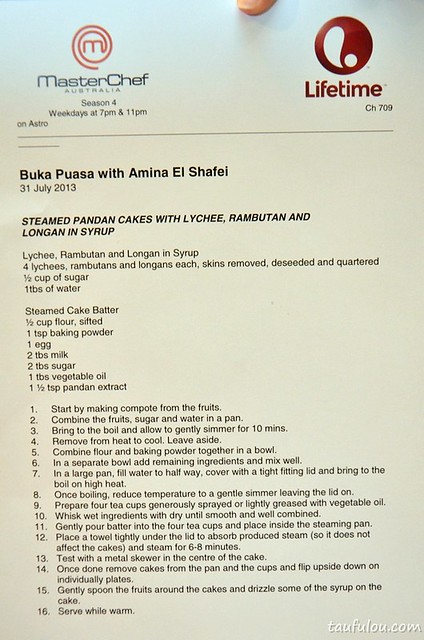 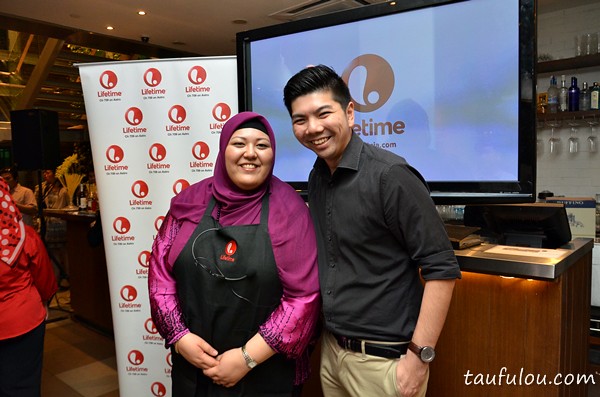 Hail from the land of rising sun, Japanese food to us is always filled with temptation which we hardly resist. A Chef with a passion that start cooking at young tender age, brings you authentic Japanese food in this festive menu – MIGF with its unique cooking style and creativity did create a spark in his menu. At Sagano Restaurant is where you can try out his creation. 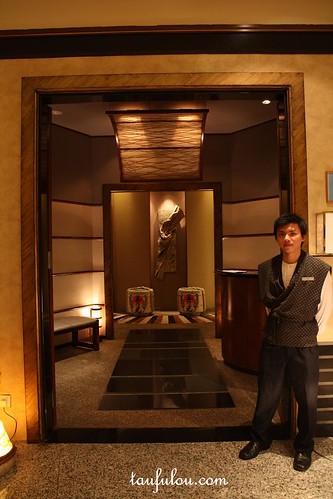 Welcoming you to Sagano Restaurant with its authentic Japanese ambiance sure do give you a comford dining. 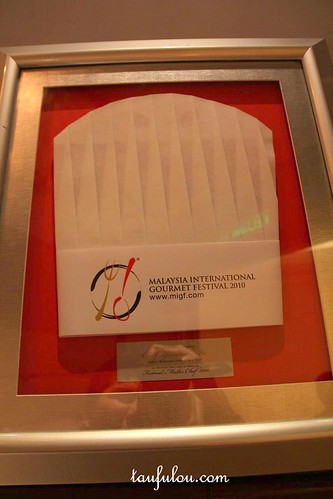 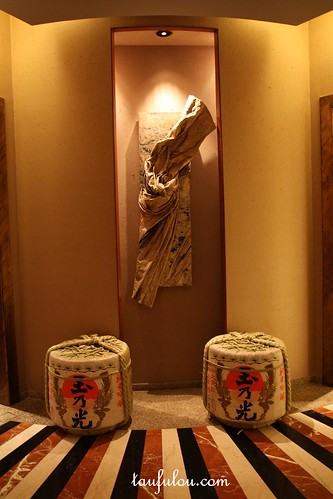 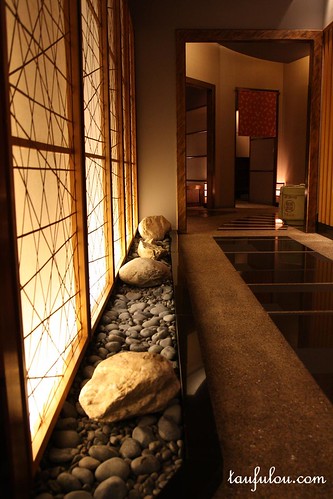 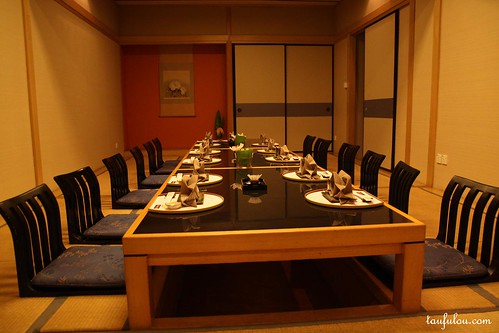 3 tatami rooms to host you and your guest if you need privacy. 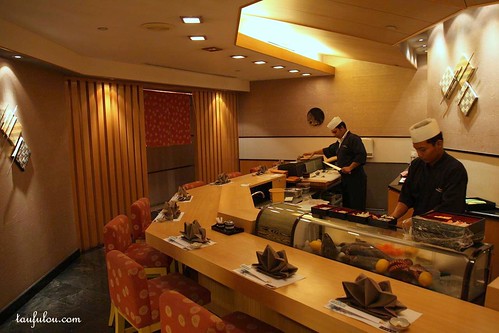 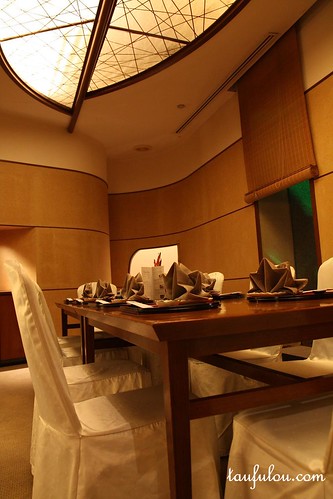 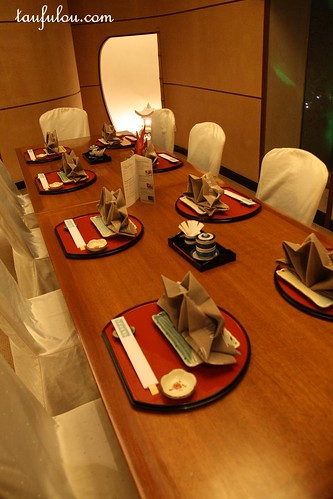 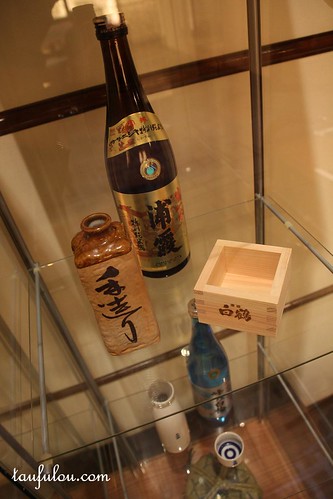 I would always say that Sake would be a perfect finishing touch along with authentic serving food. 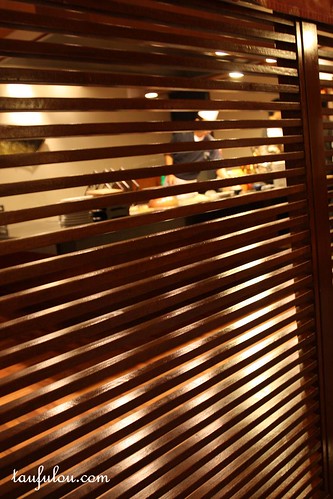 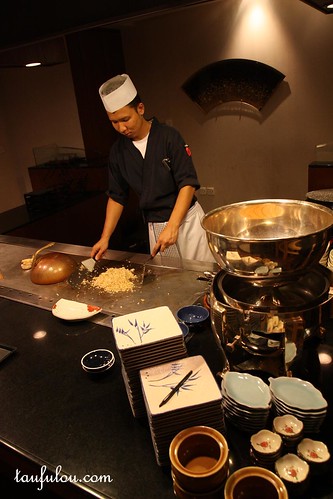 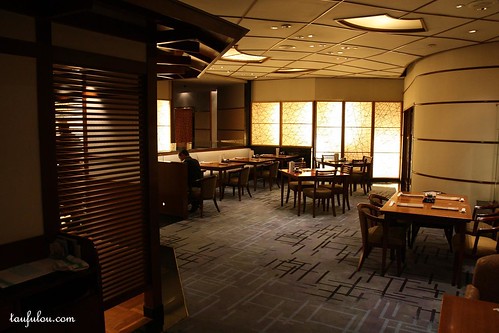 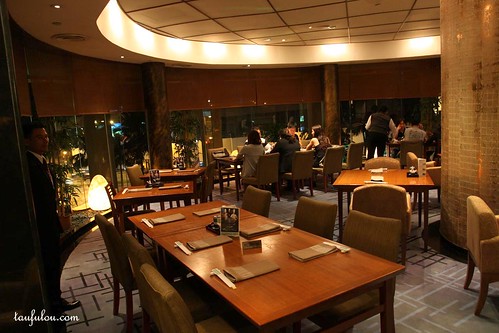 A cosy ambience with their proffesional serving team just makes the dinner perfect. 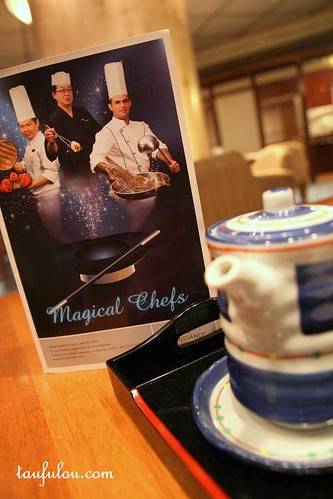 Let the Magcial Chefs do the work to suprise you with. . .