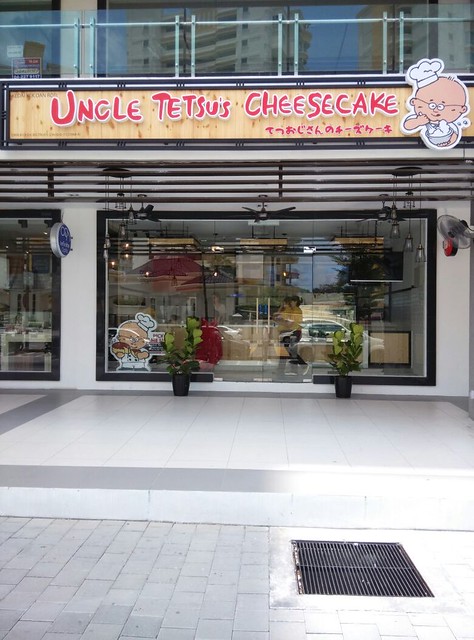 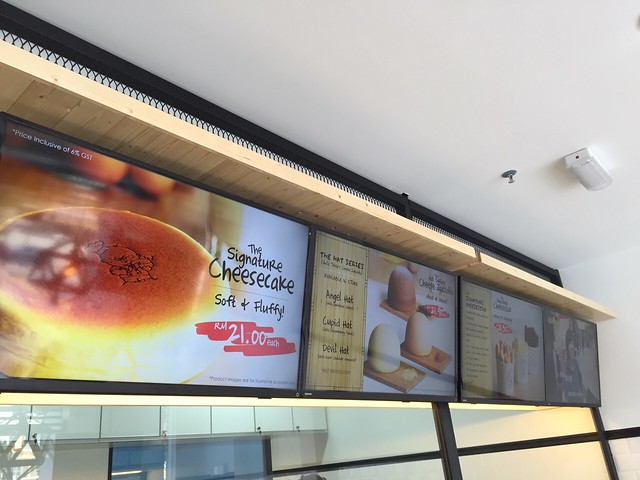 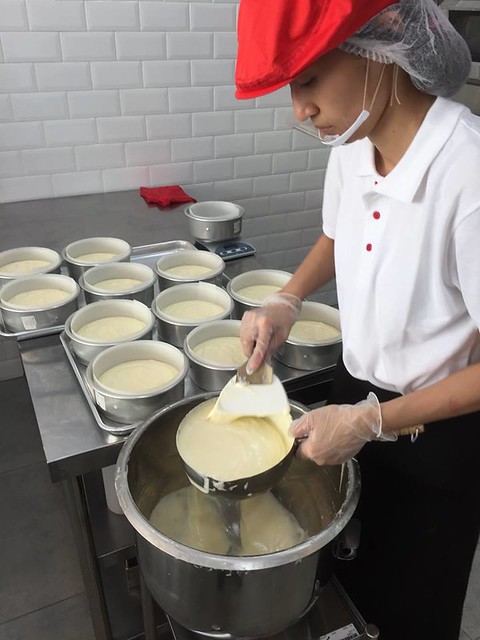 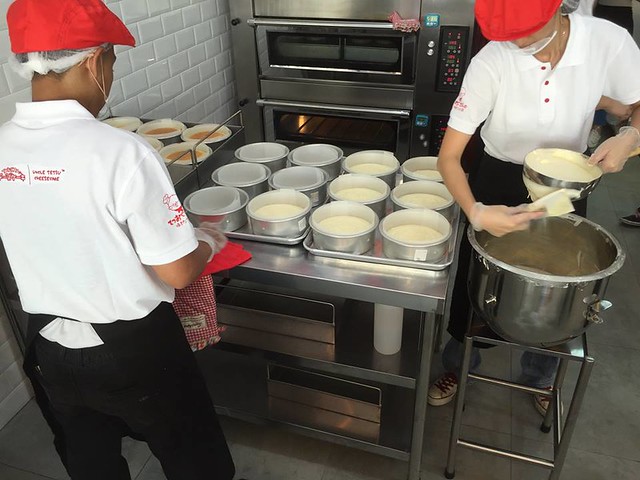 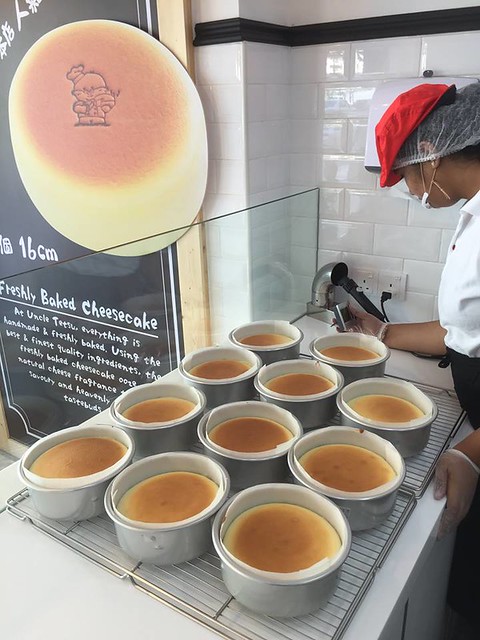 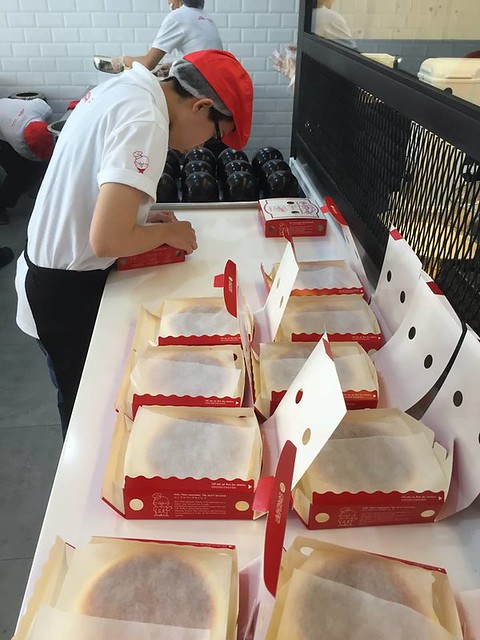 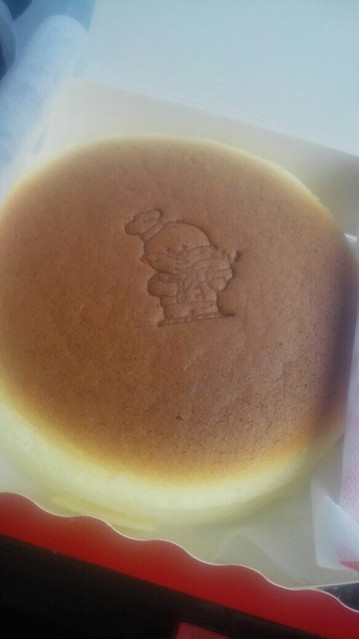 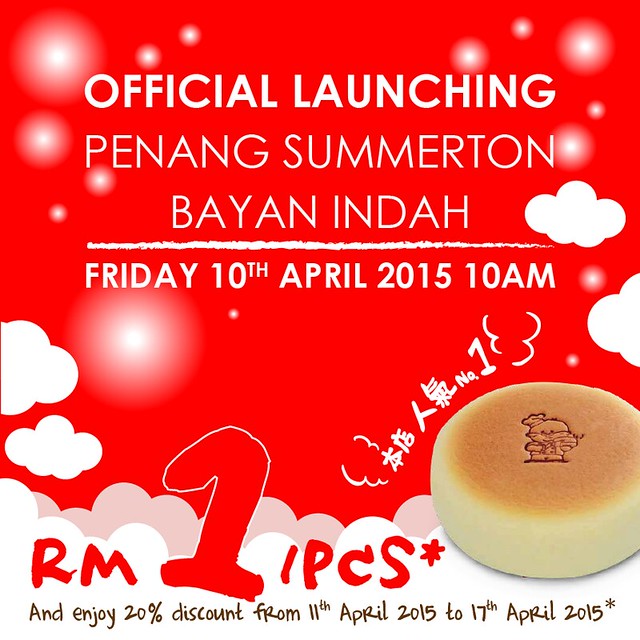 Good news is that those of you whom have yet tried Uncle Tetsu Cheesecake, tomorrow will be their Launch @ Bayan Indah, Penang going at RM 1 per cheesecake as below:
On 10th April 2015 from 10:00am – 8:00pm
Purchase Uncle Tetsu Cheesecake (whole cake) for ONLY RM1.00/pcs
From 11th – 17th April 2015 Saturday to next Friday
Enjoy 20% discount for the rest of the week
Terms & Conditions:
1. RM1 promotion is only valid for our Signature product: Uncle Tetsu Cheesecake. (Freshly Baked)
2. Each customers entitled to purchase 1(one) pcs only
3. Limited for first 300 customers only, first come first serve.
Location:
Uncle Tetsu Cheesecake
Summerton Penang
110-01-05, Persiaran Bayan Indah,
11900, Bayan Lepas, Penang
Facebook: https://www.facebook.com/uncletetsumalaysia?fref=photo
Continue Reading
By Taufulou
Pin It