I did saw alot of banners on around the area of Sri Hartamas and keep wondering what kind of concert is that until I got invites to this concert which I am pretty excited about. Never knew what is that then search info over the web only realize that its a orchestra performance that featuring all the classic games till modern game. 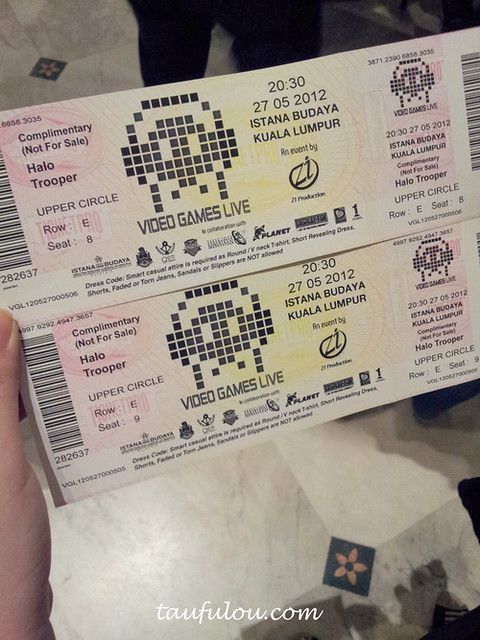 Video Game Live (VGL) this round is being held at Istana Budaya, that had attracted many gamers to attend on this event. VGL had been held in Malaysia for a couple of years already and this is their returning show. They never had the same performance as when they are going to hold a show in the country, they will ask their fans what kind of music they would want the team to play over Facebook, email or forums (which is pretty interesting). 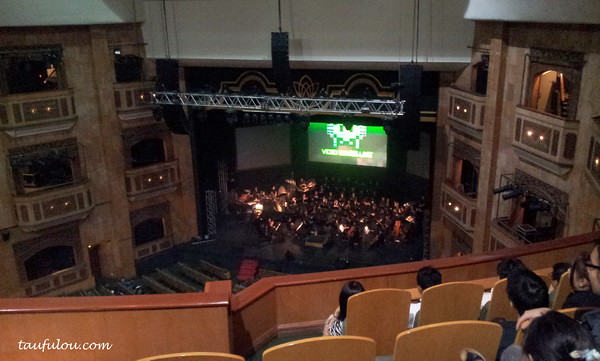 With all the selected songs or themes from the games are based on the fans therefore they are playing accordingly. 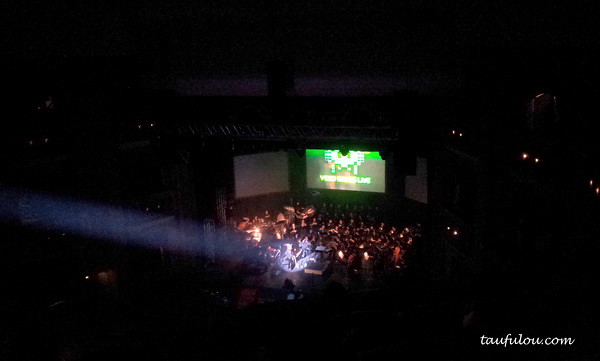 This round of Video Game Live in Malaysia 2012 have Emmanuel Fratianni as the orchestra conductor. Then Tommy Tallarico, the creator of Video Games Live is there with his cool electric guitar performance. Besides that, they do have lead vocalist and flutist “Flute Link” Laura Intravia and special invite guest Norihiko Hibino. From all that, one thing that I am proud off is the whole orchestra team is all handpick by them and all from MAlaysia. 😀 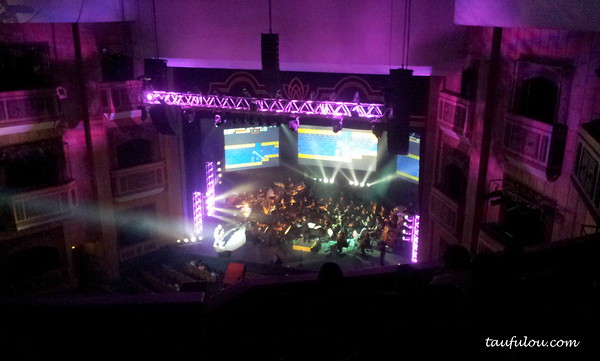 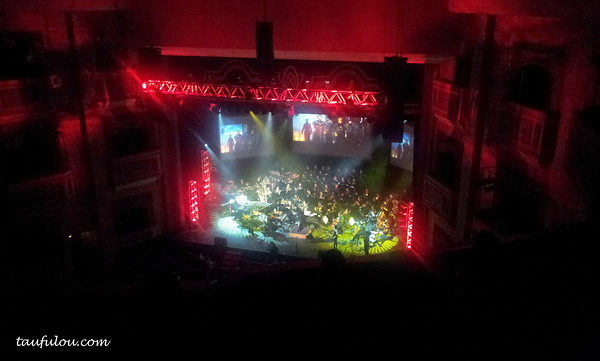 In between they do have games to ask audience to come out and play and there are one game that impress alot of people is the Guitar Hero which from this young guy he played hard core level and the dots that are flowing down is like raining. Wonder how he press all together and he manage to score 370k games score and above which is seriously impressive!!!

Well, I did one of a recording which I think its impressive that feature both of the performer, “Flute Link” Laura Intravia and special invite guest Norihiko Hibino 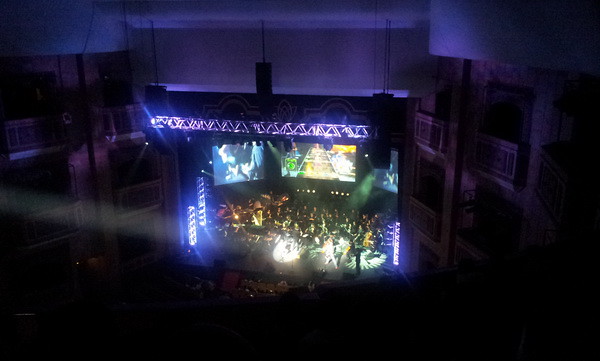 Total sets that they play are: 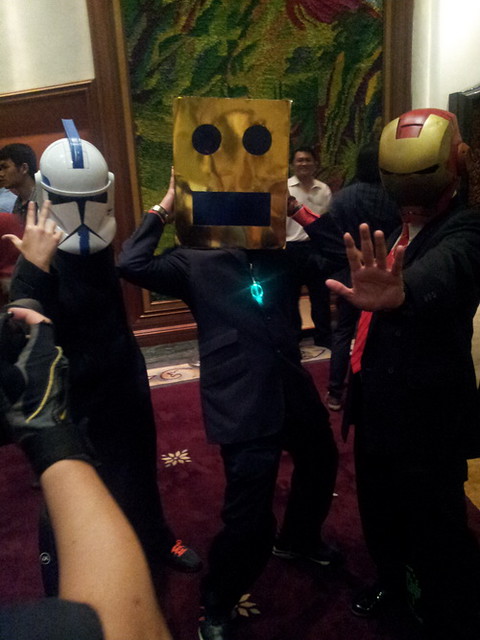 So for the show for this year, they again impress their fans and audience again with standing ovation given to them. Indeed as I have always love orchestra but this is something new to me. Thanks to Don for the tickets!