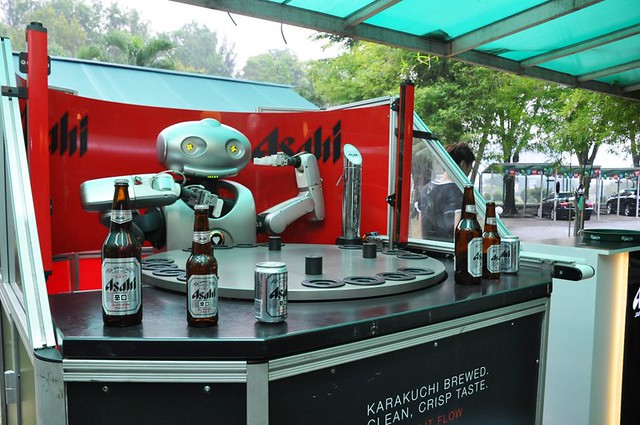 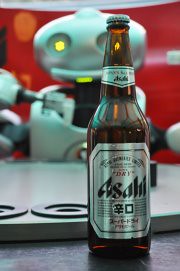 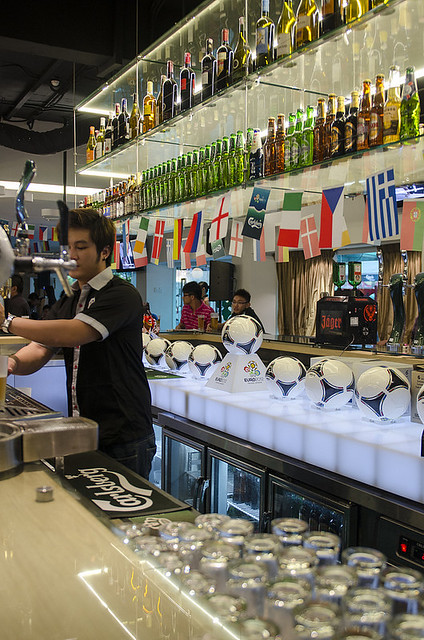 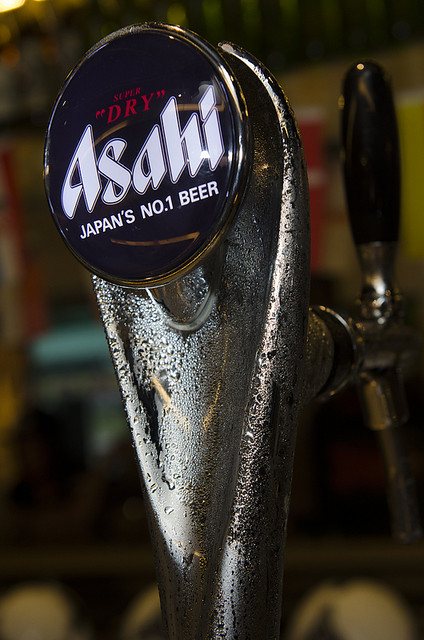 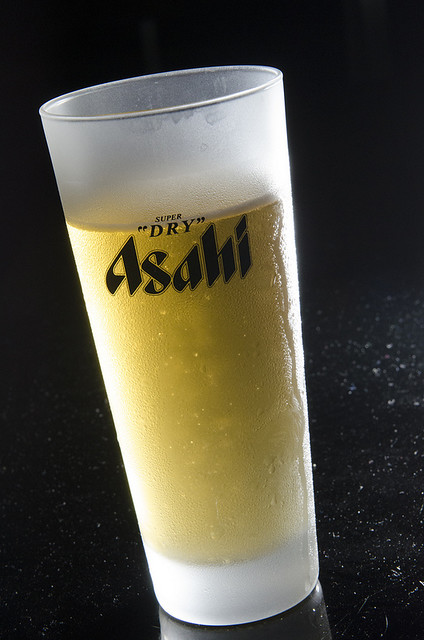 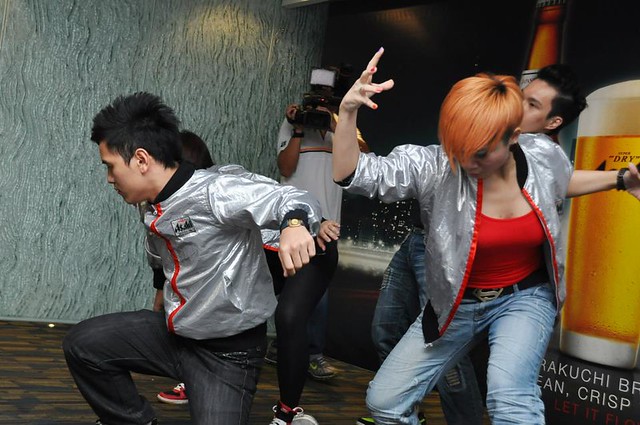 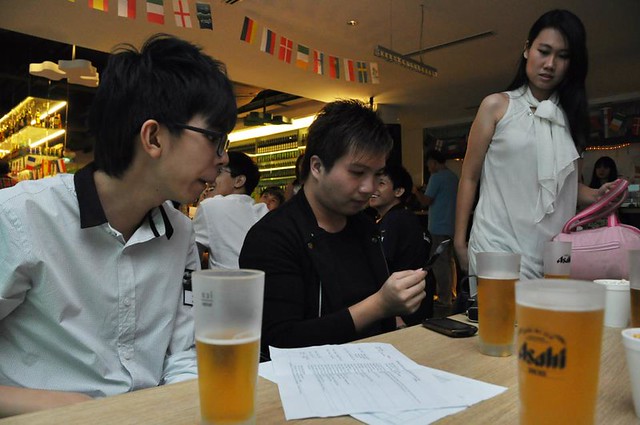 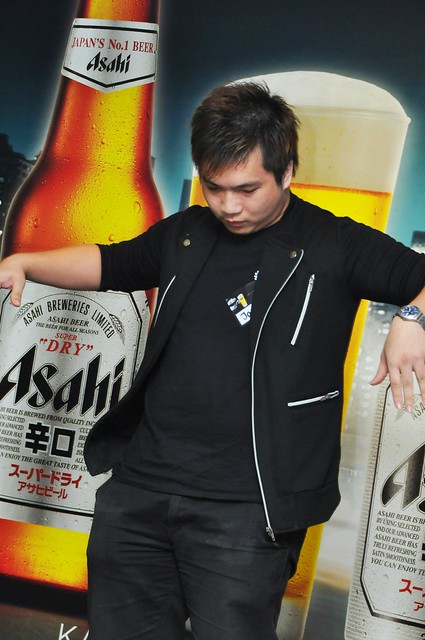 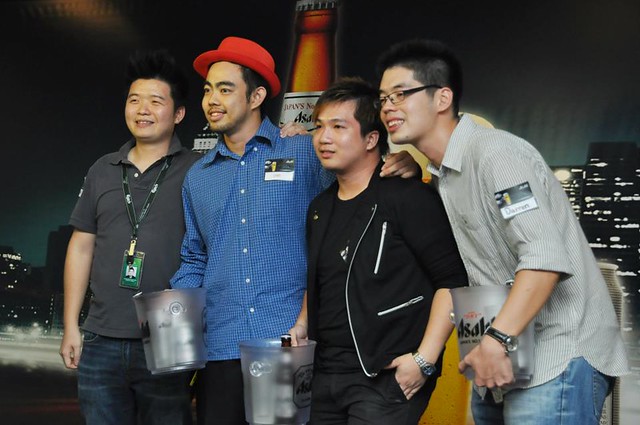 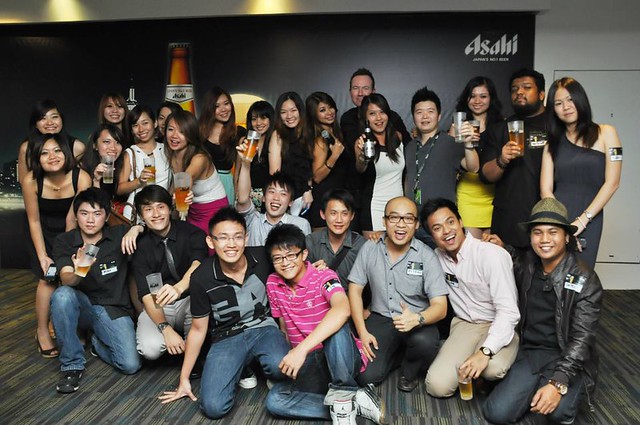 Continue Reading
By Taufulou
The 9th Malaysian International Gourmet Festival was held at Royale Chulan Hotel is one of a grand event that I feel privilage to attended which host 24 promising and participated restaurants. All the master chef had gear up their culinary,ideas, skills to present their most creative and best design in food for promoting and gaining reputation of themself as when the event ends, there will be a Grand Finale & Awards Dinner on 2nd November.

‘Chef United’ was chosen as the theme as to gather all chef with passion to showcase locals and international cuisine to provide the best dining experience to the market.

It attracts media to attend this even as far as Australia.

Leads to the welcoming speech by the Organising Chairman himself – YBHG Dato Steve Day.

The event of MIGF is now officially launch.

Together with all the master chef that they were drumming and knocking with their utensils that had created a great atmosphere.

They were dancing and swaying during the officiate of the event and the clowns were very funny in a way with them.

If your kids are not happy that night, the clowns are ready to entertain your kids with their best skills.

The entire place was decorated in a very simple and grand that dim light as their background light and filled the tables and area with candles.

The Emperor by Chef Michael Wong

the one on the right is by Ibunda

I am not the right person to be Q n A or holding any press conference, just that I am proudly presenting you the coverage.
You can check out all the participating restaurant on the excellent Menu. It happens only once a year and it falls on the Month of October. Once head to November you can no longer try out that menu again. Specially design for the event. So don miss out~
For more information check out on their webiste. MIGF
Continue Reading
By Taufulou
Pin It