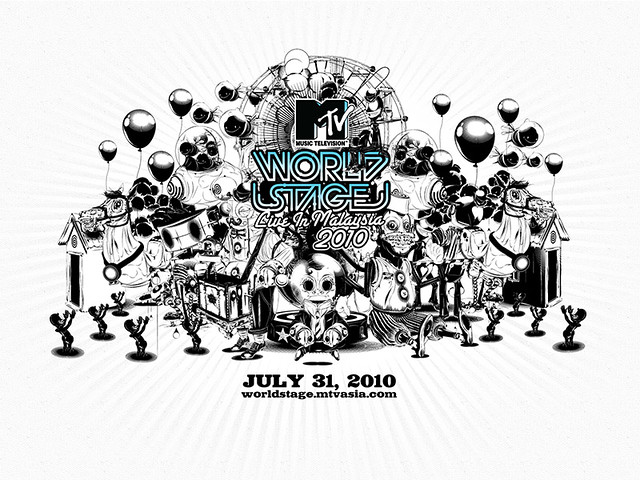 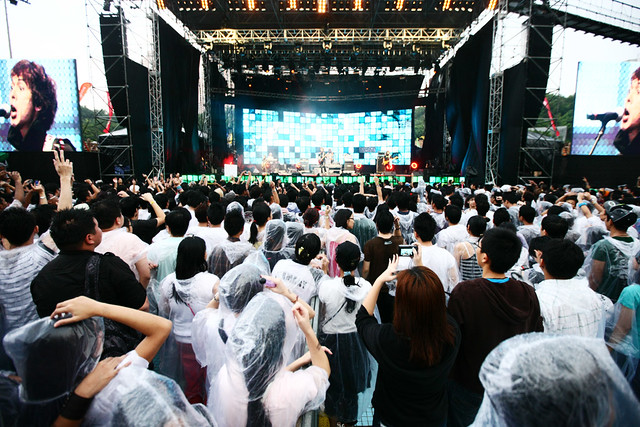 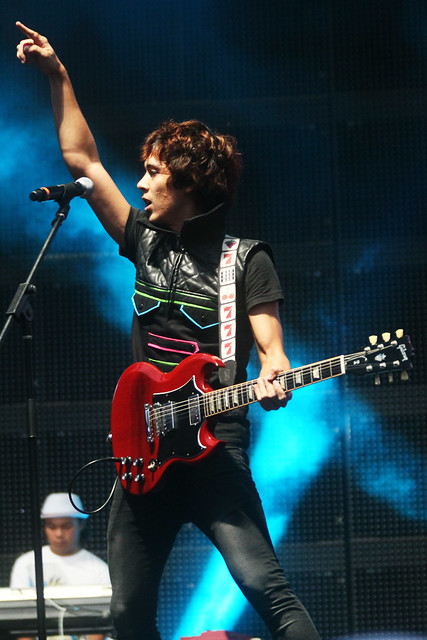 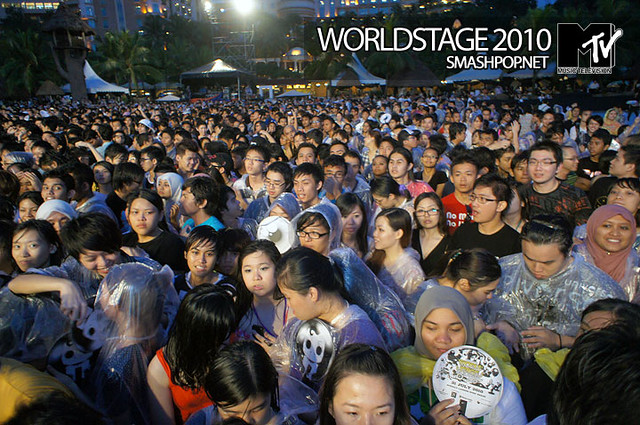 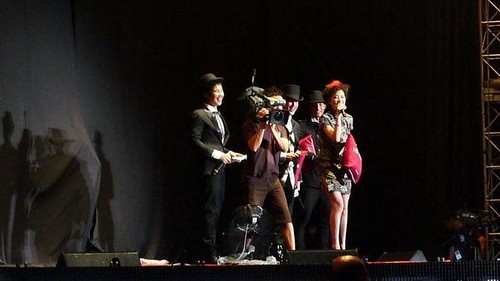 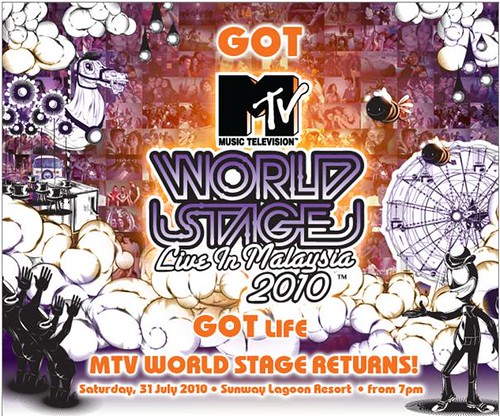 Last Year 2009 Mtv Asia host one of this prestigious event outdoor at Sunway Lagoon Resort that rocked 15000 fans on that day. MTV World Stage 2010 For the very first time I got invited to this event and I am all excited and looking forward to party hard with MTV Asia World Stage and just cannot imagine what the atmosphere are going to be like and one of the best part is that, it feature a live, real-time micro-blogging application at tonight’s event. Comments and ‘tweets’ via SMS will be displayed on giant screens at the concert venue, so participants can express their ardent affection for their favorite artistes. For my affection on that night , definitely will be the cute and sexy Wonder Girls….

A successful even at year 2009 had make us aware that MTV World Stage Live in Malaysia 2010 is one of MTV’s most recognizable and eagerly anticipated events. This global series reaches over 550 million households worldwide and features the hottest music artists performing at unique locations around the world. Music fans in 162 countries are transported to front row seats somewhere in the world to experience their favorite recording artists live.

Well, now I have got mine, don be jealous of me and anticipate yourself to get invited ?

This is how you do to get your exlusive You can get your exclusive money-can’t-buy passes by reloading RM50. 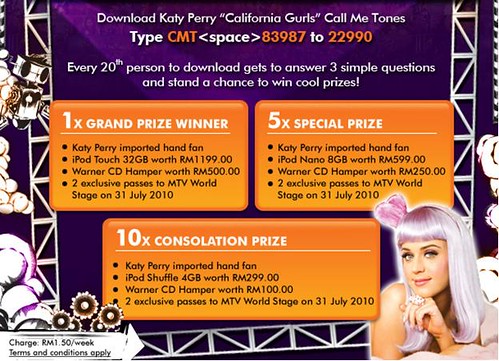 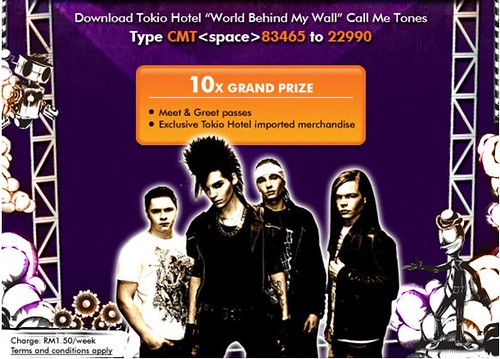 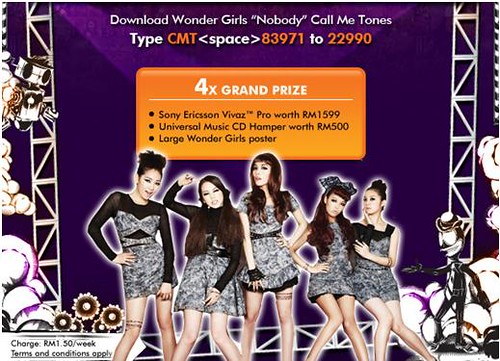 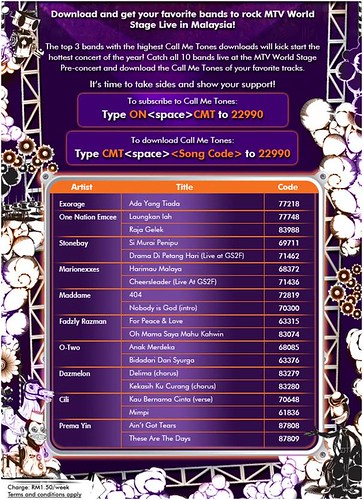