I am a fan of Sze Chuan food. Its challenging as once you bite the peppercorn then, the numbness kicks in. Then my friend introduce to me this hidden area in Ara Damansara that this Sze Chuan restaurant is operate by pure Sze Chuan people from China. Of course I would not say no to that. 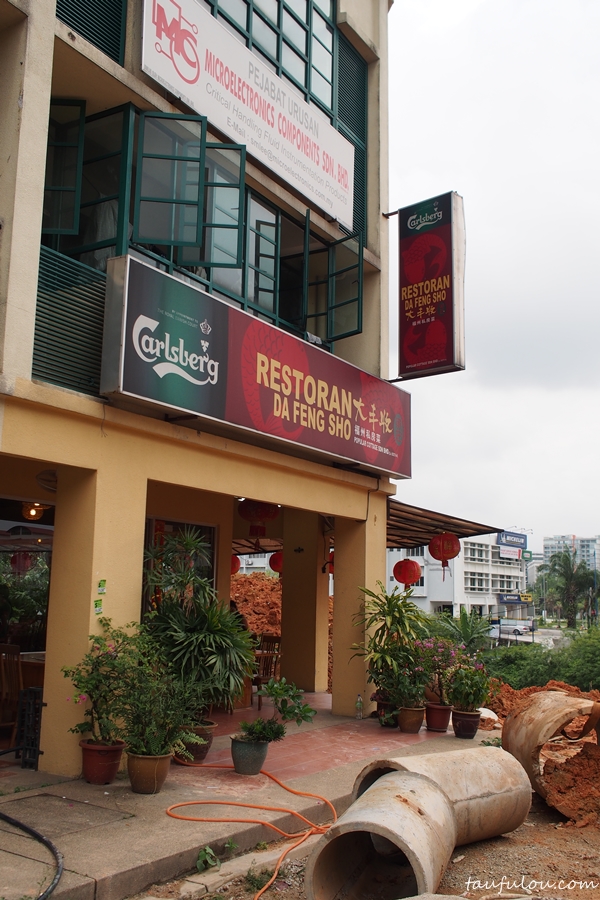 Restaurant SzeChuan Da Feng Sho is quite well known to many families around the area as often they have regular patrons and its best advise to head there before 7pm as its often full house. 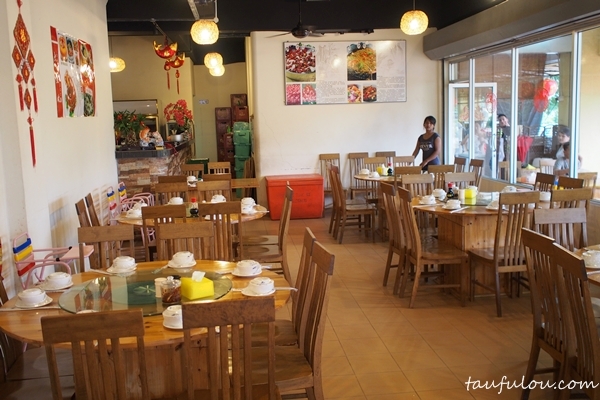 Like any other Chinese restaurant, their interior is pretty similar as filled with wooden tables and chairs, floo 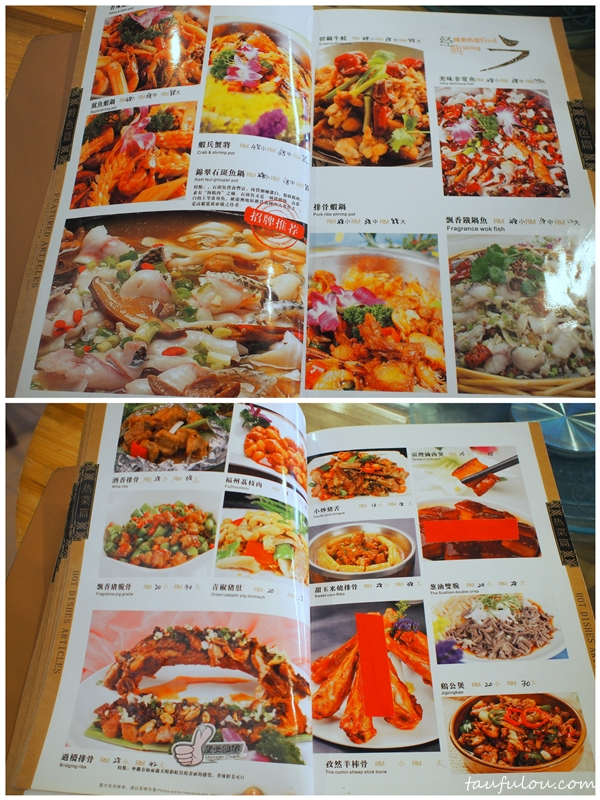 Price here are still decently price and quality of their food is there. 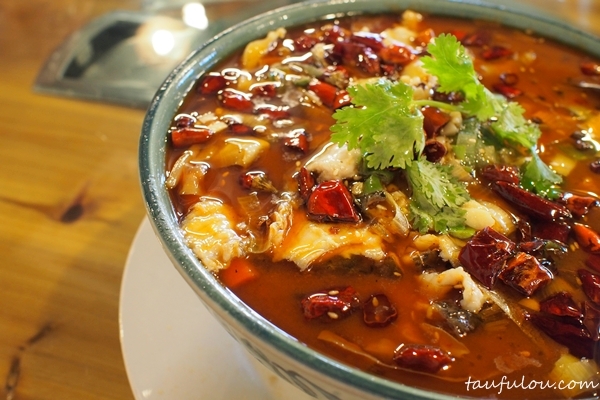 One of my recommendation would be this Boiled Fish @ RM 38  in Ma lat soup base. I ordered mild cause my sister could not take too spicy and its cook to perfection. Not very oily, fish is cook to soft yet not over cook. 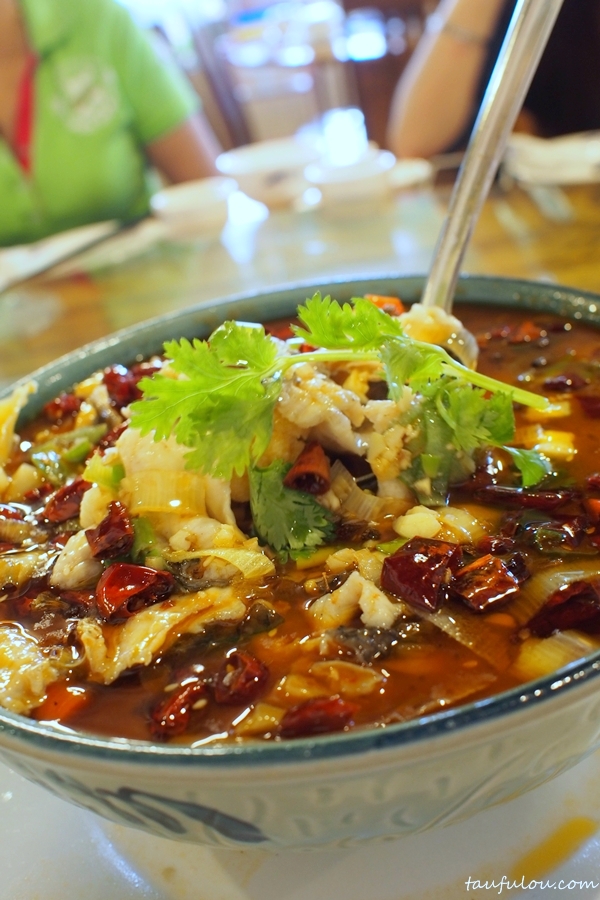 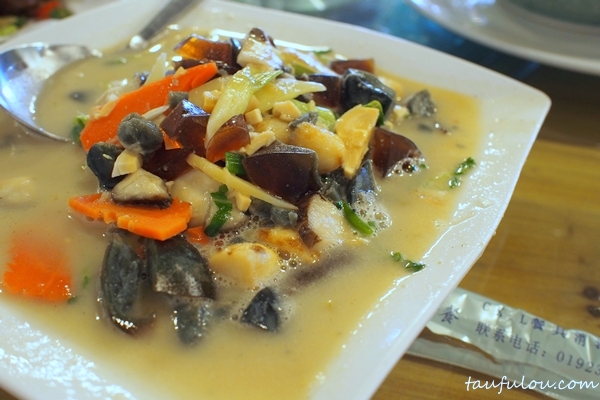 Another dish which is good that have a right balance of taste which is this veggie, that is serve with chunks of garlic, century egg, and soupy base. Soup Pea Shoots @ RM 15 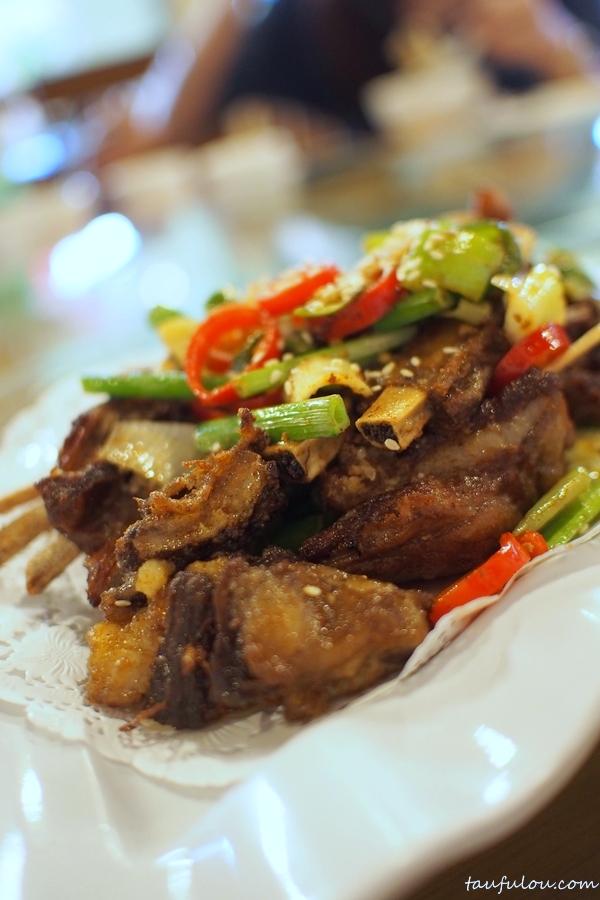 Another recommended dish would  be this Flavor Lamb Lamb Chops @ RM 38. As the grill then fried, with special marinated sauce. I just finish half of it by myself. 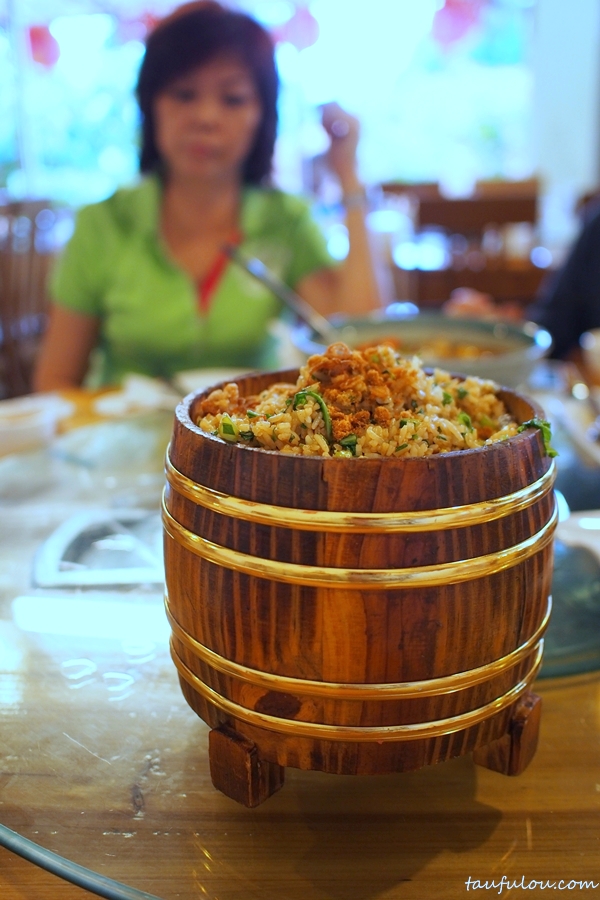 This is serve in very interesting concept which is Barrel Mustard Meal @ RM 18 . Fried rice is fried with ‘wok hei’ and eat with the spicy fish, is just a perfect pairing. 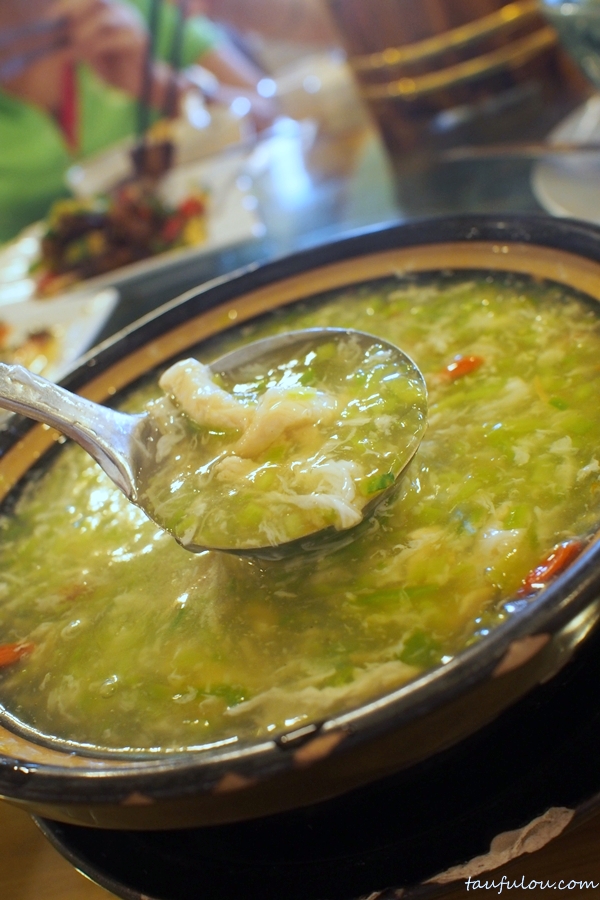 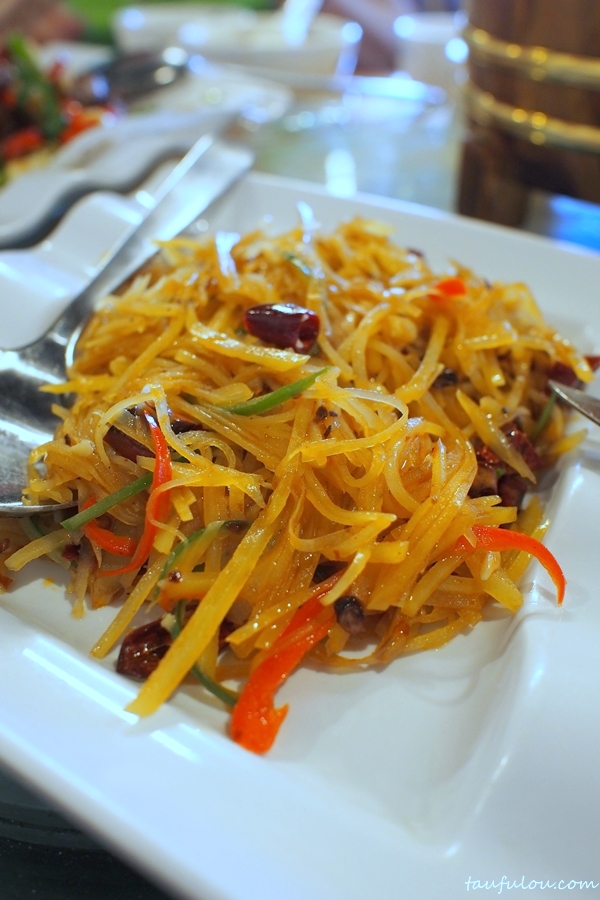 Till date, still many people cannot guess what is it when they ate it. This Hot & Sour Potato Wire  is not bad as I still prefer the one in Jalan Alor which is my all time favourite shop. @ RM 12

Its still a great shop to come by for a nice decent Sze Chuan food. Under my recommended list now. 🙂