H-Artistry returns to KL this 15th November, inviting revellers to step into a different dimension by setting an even more exciting stage for the anticipated epic finale premier super-clubbing experience of 2014! The Global Art of Mixing party slated for KL, rides off the success of H-Artistry Penang earlier in May 2014 and promises another epic not-to-be-missed party experience to remember.

Featuring a stellar line up of artists from around both East AND West, this signature super-clubbing event will take place at the Malaysia International Exhibition and Convention Centre (MIECC) in Mines Resort City on 15 November 2014 starting from 7.00pm onwards.

Party goers can expect to get pumped by H-Artistry’s signature super-clubbing party experience with an eclectic mix of sights, sounds and taste. Featuring the latest up and coming local, regional and international acts against a trademark mashup of genres and music styles with Unique, One Night Only collaborations, this year’s H-Artistry will definitely elevate guests into a whole other dimension of party going. 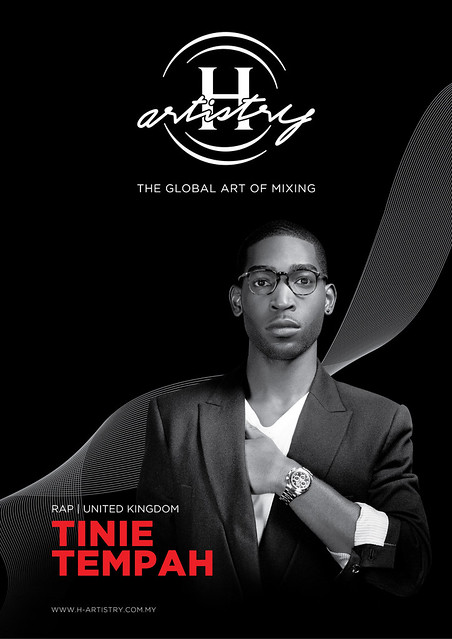 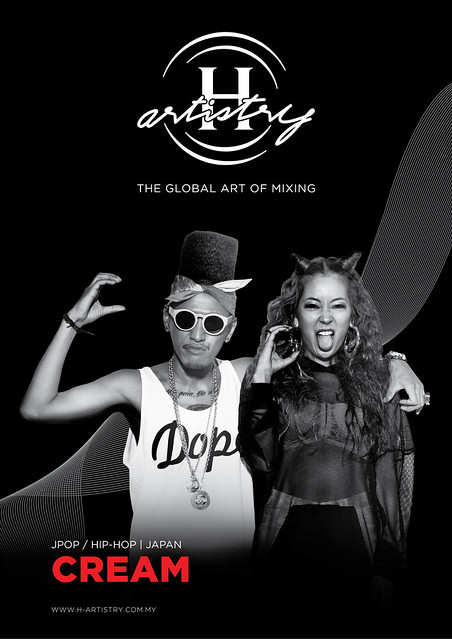 The epic finale of the H-artistry party will also feature Malaysia’s very own pop band Paperplane Pursuit, and the trio from Imma*Bleep*YouUp, enlivening every party with their very own brand of fist pumping house beats. Revellers will also be the first to witness the live renditions of the latest singles by these two prominent Malaysian acts, “Chasing Dreams” and “Live Forever”. The singles was an inspiration by the H-Artistry’s very own unique Global Art of Mixing platform that has connected these two artists from different genres and styles.

Now, I have 2 pairs of tickets to be given away to you  . . . What you need to do is rather simple by just answer:

2) Name 2 artist that will be appearing this year finale

First 2 person comment and got it right will walk away with 1 pairs each. Contest ends on 11th Nov 3pm. Please do leave your comment in the comment box with valid email add. Failure to response within 48 hours, shall be announce to another winner.