Sometimes when you have a casual drink with your friends, and suddenly some of the girls said that they do not want something heavy. Often there are a few drinks that will pop up and most of them will end up with Somersby Apple or Somersby Pear .

Now we have something new in town that makes and instant impact, that top in their list at the moment is Somersby PEAR Cider that had recently launch into the market. 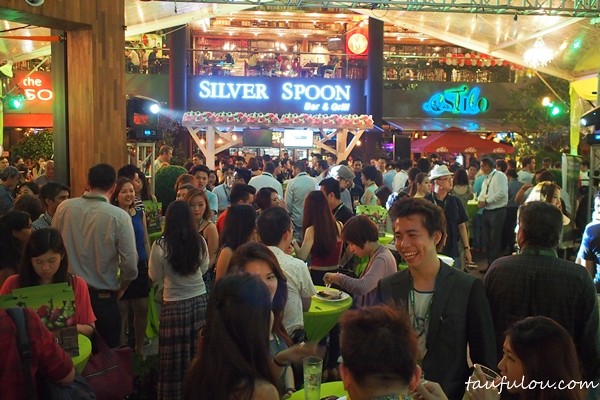 In this launch of ‘Somersby Ciderland’ , you can see any familiar face around as everyone is having a great time. 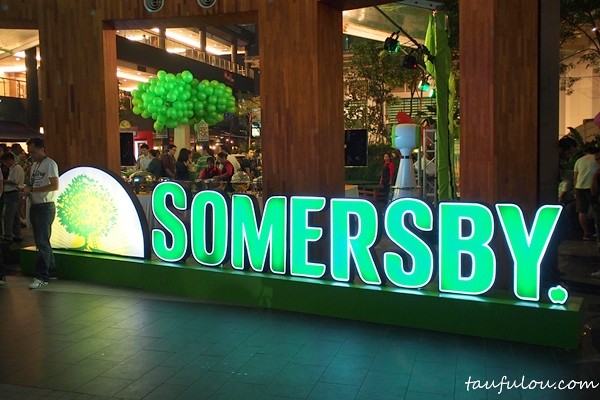 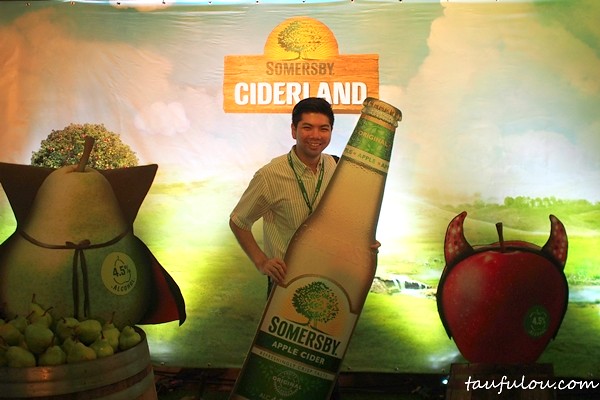 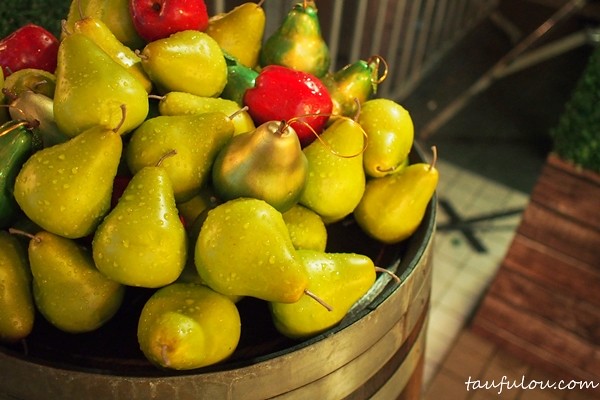 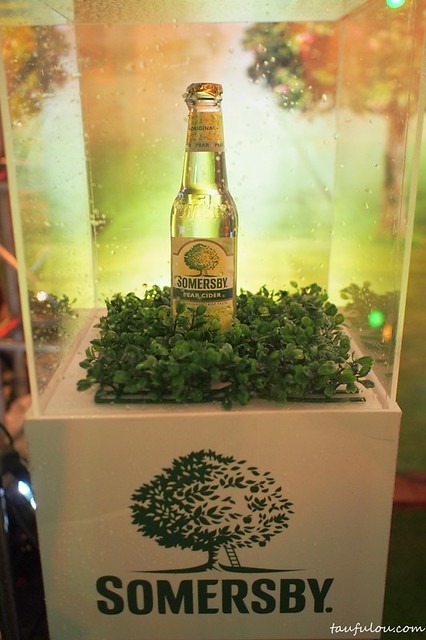 Made from fermented real pear juice, Somersby Pear Cider is a refreshing and crisp cider free from artificial sweeteners and flavouring. With 4.5% in alcohol content, its natural sweet bubbly flavour is best served with ice to ensure every sip gives you an unexpected punch with an exciting, thirst quenching experience. 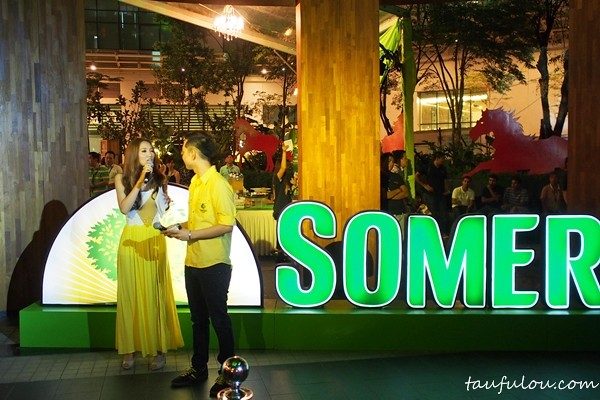 Somersby Ciderland emcees Jeremy Teo and Chelsia Ng brought the utopian state to life, lifting the crowd with their exuberant personalities as they set the relaxing yet buoyant mood at the media launch. 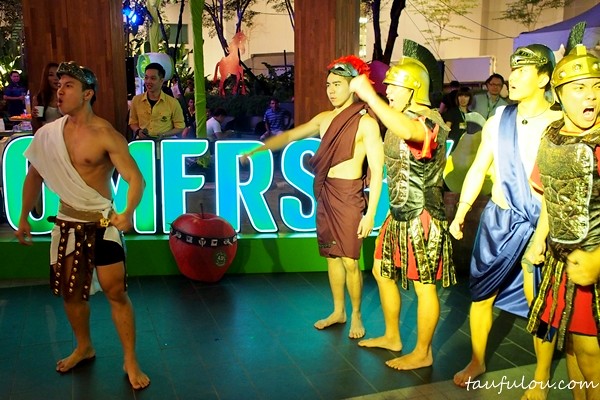 Right halfway into the event, most of the crowd got stunned and quickly turn their attention Spartans, Lara Croft, and other character as they make a sudden appearence and quickly they were swamp by many crowd especially the Spartans for picture opportunity. Besides that there are some other  street performances such as street magician Mahdi Moudini, jugglers and mimes. 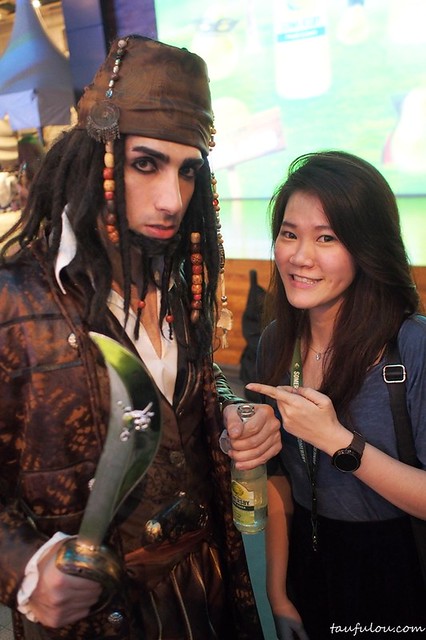 In ciderland, this is whom you will meet!

Somersby Pear Cider is already available in 330ml bottles at selected bars and restaurants, as well as in packs of four at all major hypermarkets and supermarkets nationwide.

For more information about Somersby Cider, log onto www.facebook.com/somersbymy.