The global challenge is Hennessy’s third installment of the competition which encourages bartenders to be inspired by Hennessy to push their creativity to the limit. This year calls on bartenders across the world to create their version of a sustainable cocktail using Hennessy. 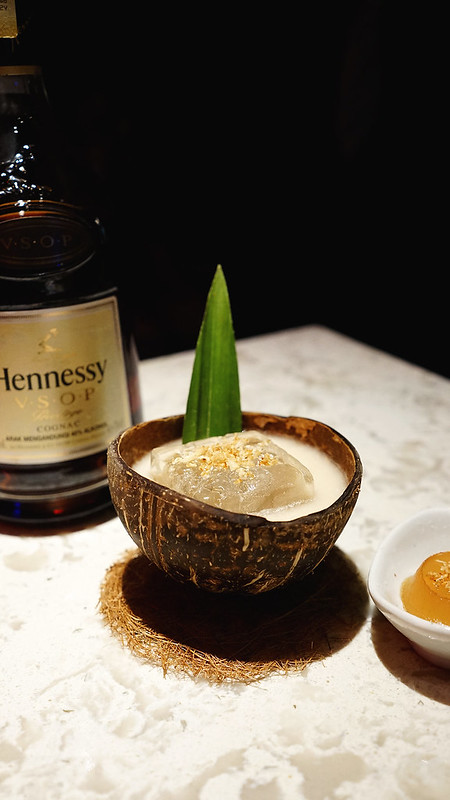 “Every year the standard of the talent pool in Malaysia seems to be raised even higher. We are incredibly lucky to have such exceptional bartenders that can bring out the versatility of Hennessy by creating unique pairings to suit every taste,” says Nausicaa Charrier, Marketing Director of Moët Hennessy Diageo  Malaysia & Singapore. 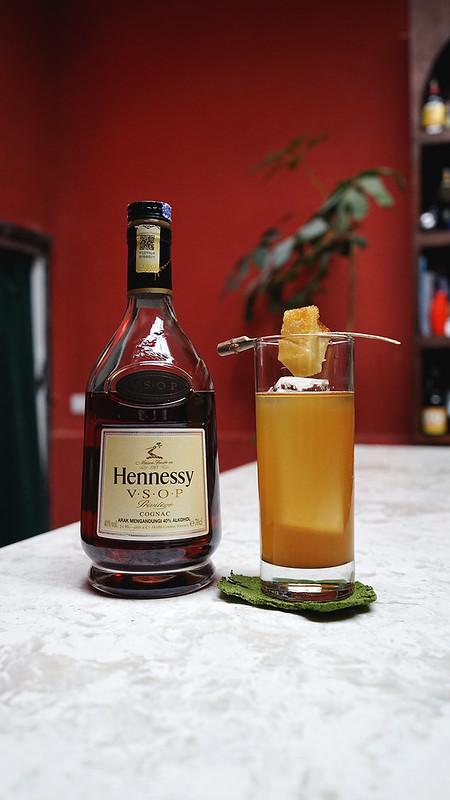 Beacons of the Malaysian bartending scene, Thanesh Joel (of Backdoor Bodega), Rolend Ten (also of Backdoor Bodega) and Chloe Tan (of Cabinet 8 by JWC) were commended for their strong understanding of ritual and role it plays in a great cocktail experience while demonstrating great ability to integrate sustainable practices in their expressive cocktails. 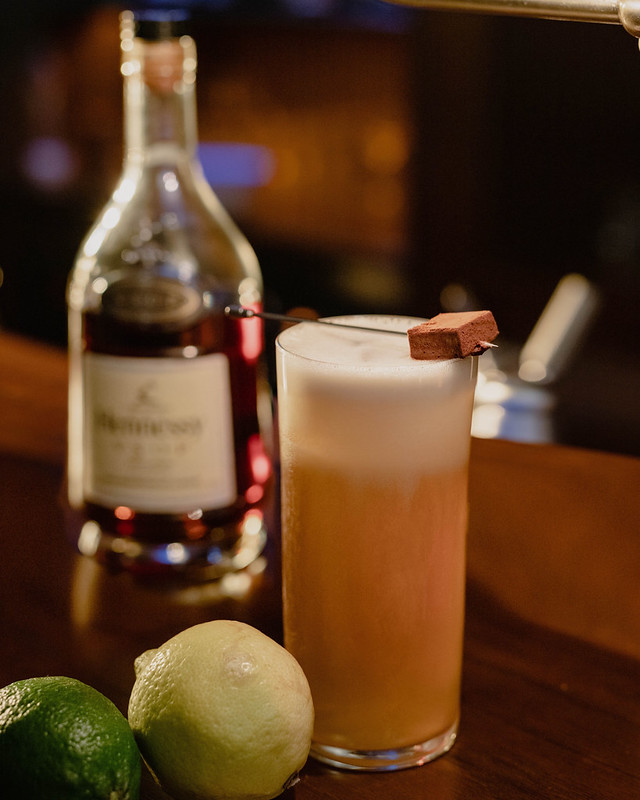 In demonstrating such exceptional skill the trio have earned a place in the Global Top 40, joining other bartenders from countries including Canada, Hong Kong and the United Kingdom. Other ASEAN winners included one each from Indonesia, the Philippines, Thailand and Vietnam, putting Malaysia firmly ahead in this region.

“It’s exciting to see how our Malaysian bartenders compete on the global stage. To have not just one but three winners, the highest number of winners from a single country in South East Asia, is a testament to why we must continue to nurture the local talent to their full potential,” adds Charrier.

The Global Top 40 winners will each receive a cash prize of 1000 EURO and 1 bottle of Hennessy X.O. The cash prize is in addition to the 200 EURO received for winning the Malaysia Top 10 challenge round. The Global Top 40 winners will also move into the final challenge round to compete for a spot in the elusive Global Top 5. On this level, they will stand a chance to win another 2000 EURO each, and their choice of either a Hennessy Experience in Cognac or a VIP NBA Experience.

The winners are among Malaysia’s Top 10 whose entries were submitted for the global challenge with three cocktail creations out of the 10 being further selected as the Global Top 40. The judging was done by The Maison Hennessy in Cognac, France, by a panel including Hennessy Global Ambassador Jordan Bushell.

Cocktail lovers can also taste the Malaysia Top 10 winning cocktails at the respective bars as part of the Hennessy Cocktail Trail: