This round, lets head to the local favourites that was told this stall operate in an ally back in those days, as their business boom up, then now they have gotten a shop right at the corner busy junction. A local favourite that miss by many locals around the area is this little Halal Abang Is Char Koey Teow, which is more towards malay version which is located in Bukit Mertajam, Penang. 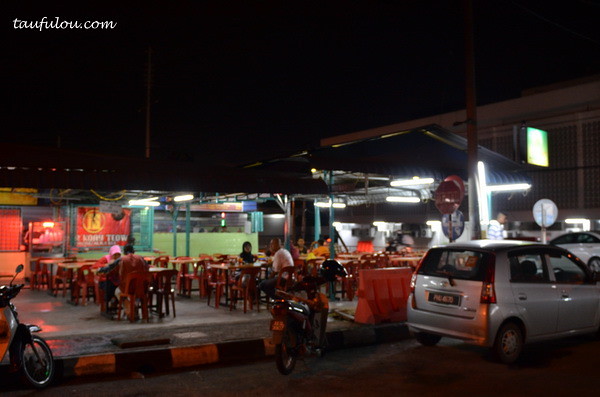 It might look very empty, as I was their during dinner hours, which they just started operation, as it heads towards woo hours, the crowd will start pouring in. 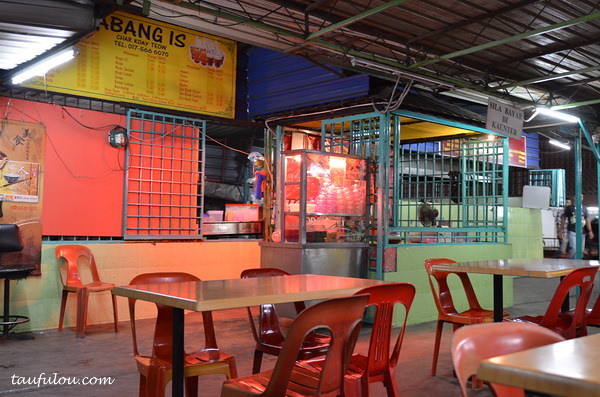 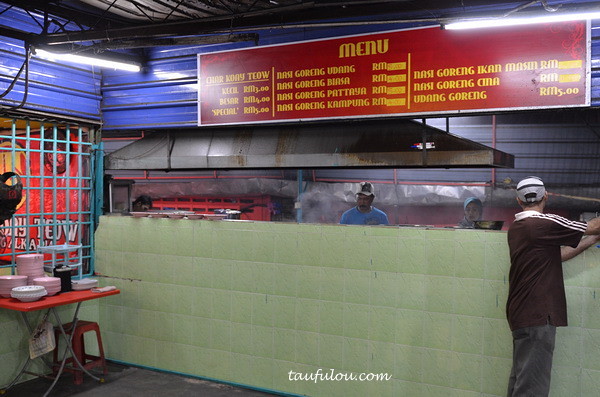 In their menu, they have limited choice of food to chose from as this is what they are good at according to my friend, also very reasonably price. 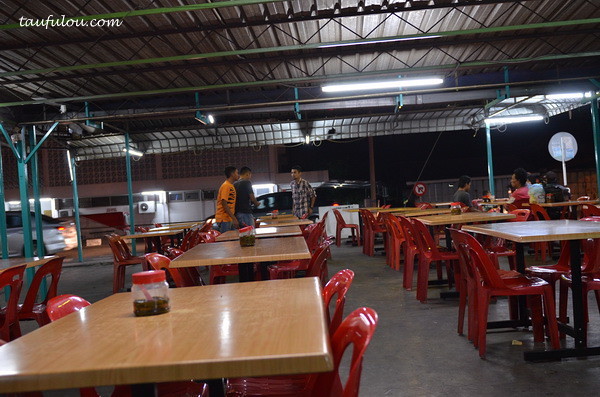 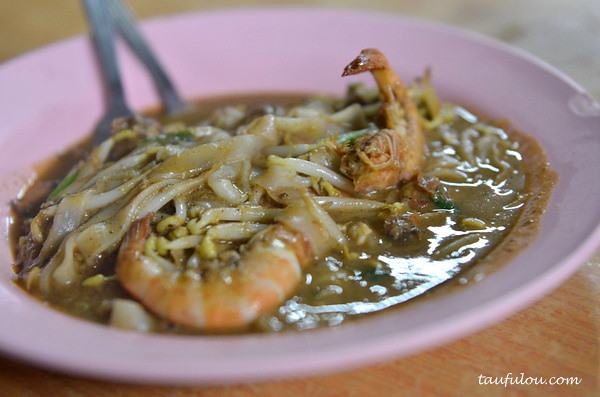 This is what they are famous for, wet version of Char Koey Teow or what I called it Koey Teow Basah as I order a small one, because I just had dinner at another place before heading here. One reason that attracted many people to drop by is their soup base koey teow, taste a bit sweet, salty and a bit thick in flavour, every spoonfull you get to drink with soup that is just perfect. Portion is just right at RM3 for small. You can try their special as filled with  more seafood that price at RM5. Pretty good deal.

I have tried before a few Malay version Abang IS Char Koey Teow and definately this stall hit the top at the moment. Its a crowd favourite around the neighborhood, if you do drop by, you can give it a try. . .

Samsung Galaxy Note – a perfect on the go device