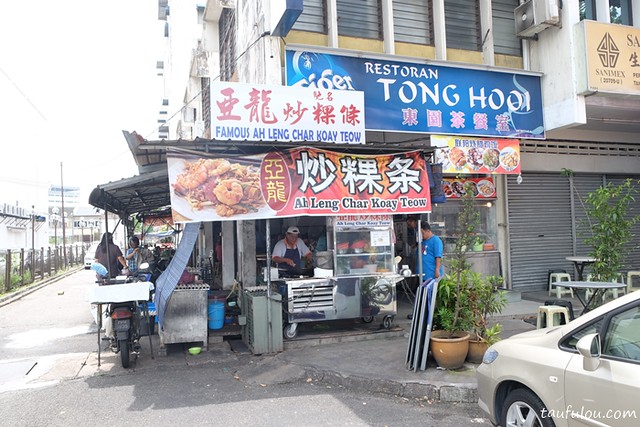 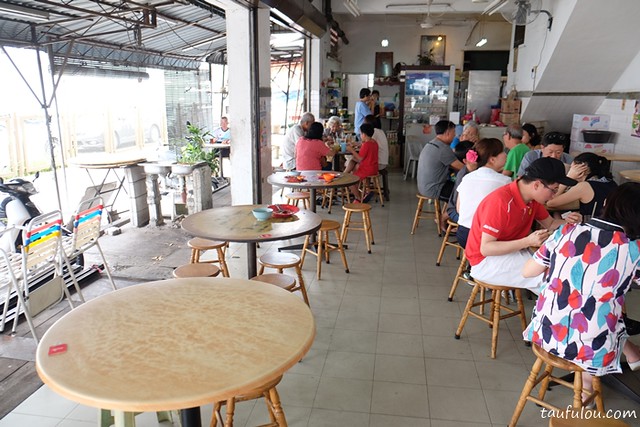 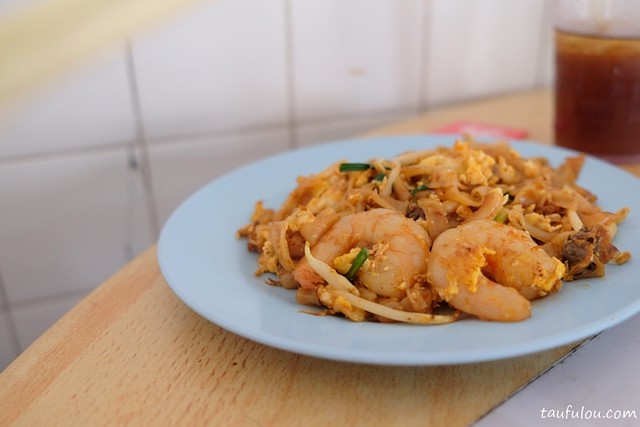 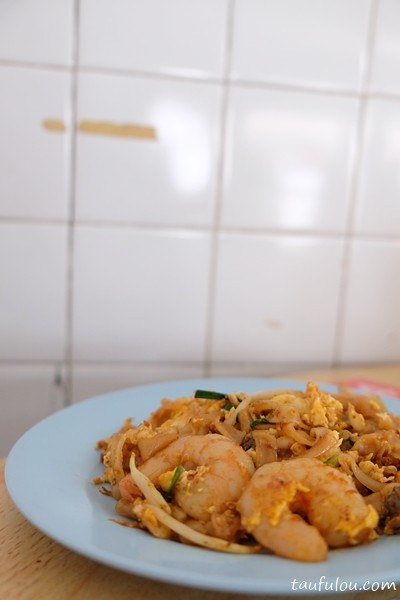 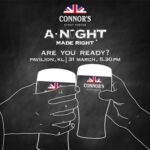 A Night Just Made Right by Connor’s Stout Porter