First installation of H-Artistry took off in Penang on Wesak weekend, as most of us are partying with another 2000 more party revelers in this arena. H-Artistry which had begun back as early as 2008 and now this would be the second installment for Penang. Its good to see that the staging and everything is bigger compare to last year, along with an all-new setup, world-class production and a stellar line-up of artists from Hong Kong, Australia and Singapore 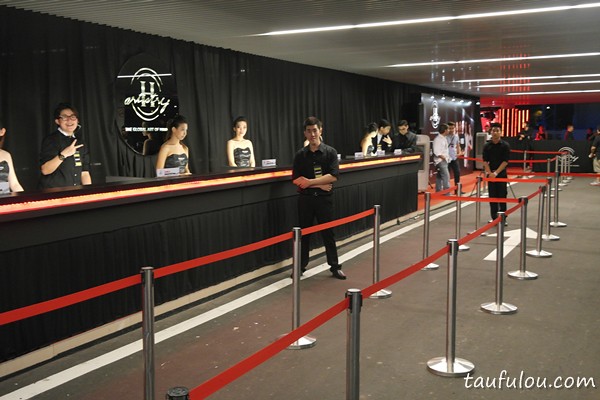 We are there as early as 7.30pm right after dinner and head to party scene to check it out. As usual, they are all well organise on the whole event to prevent any massive jam on the queuing. 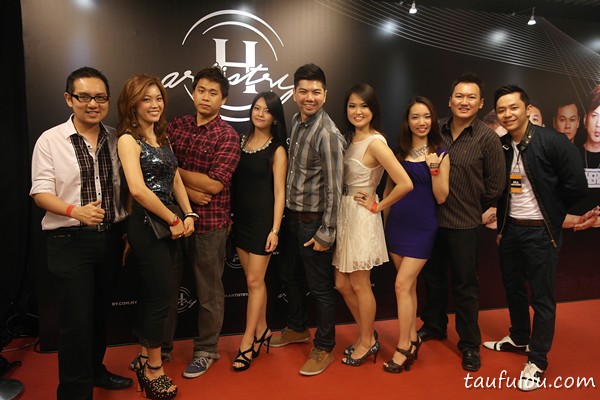 and of course with many of KL bloggers are up in the party scene and how can I not enjoy this round. 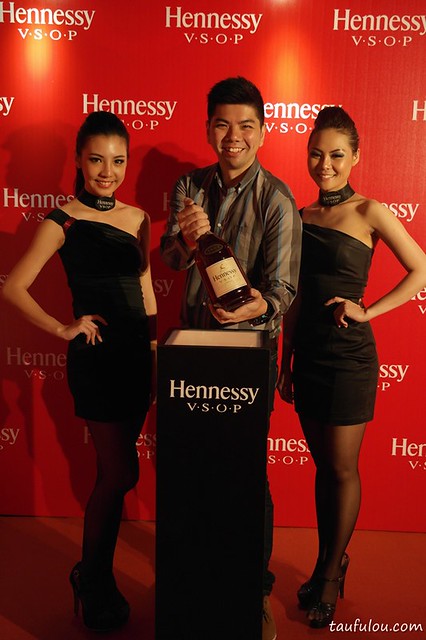 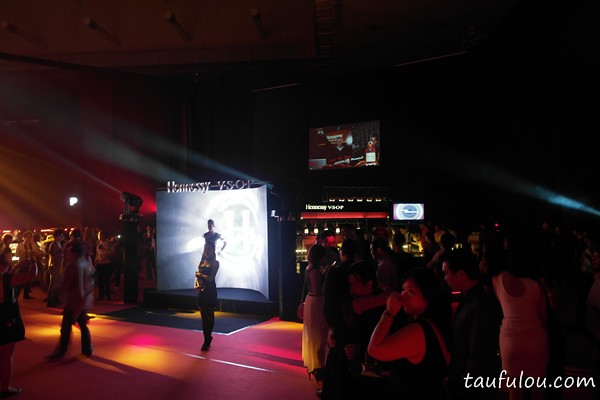 As for this round, H-Artistry have their new set up which is slightly different from last year, especially on the photobooth. Last year they have the 360Degree signature and this round .. they are back with something classic. 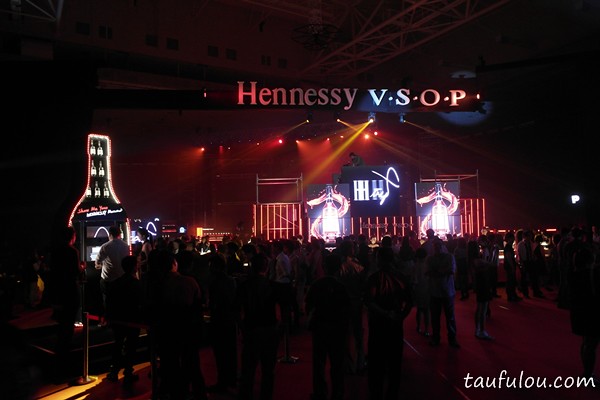 At the main hall, before opening up the main area, all of us are greeted with Hennessy drinks. 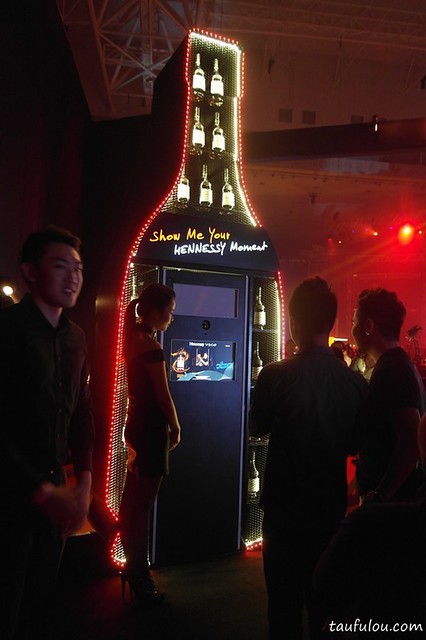 This is the first photobooth known as “Hennessy Moments” at the “Fotobox” with Hennessy Bottle decoration in it and there are 2 of these. One with single shot and another one with multiple shot of 3 seconds for 3 shots(we creatively pose 3 pose) 😀 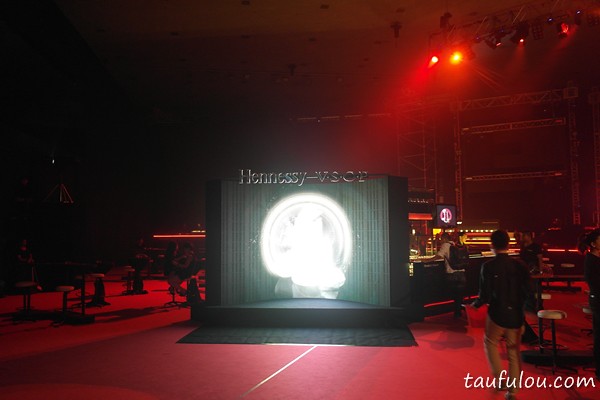 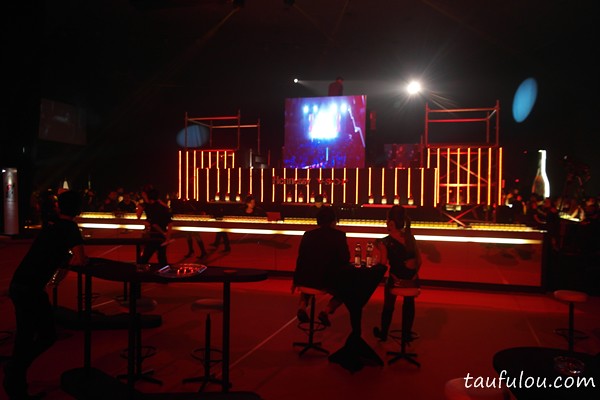 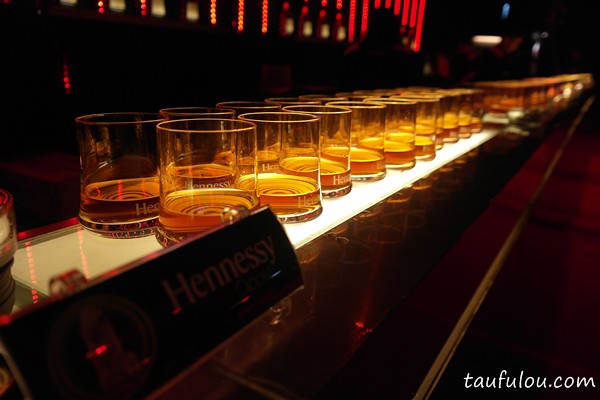 The usual not to be miss is they have Hennessy V.S.O.P signature long drinks with Hennessy Apple, Hennessy Berry, Hennessy Ginger and Hennessy Soda which were served throughout the night. 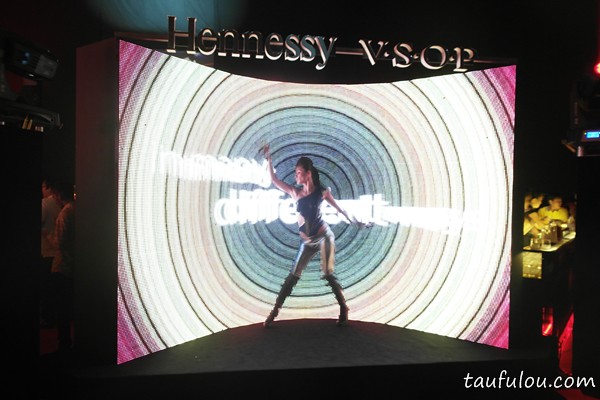 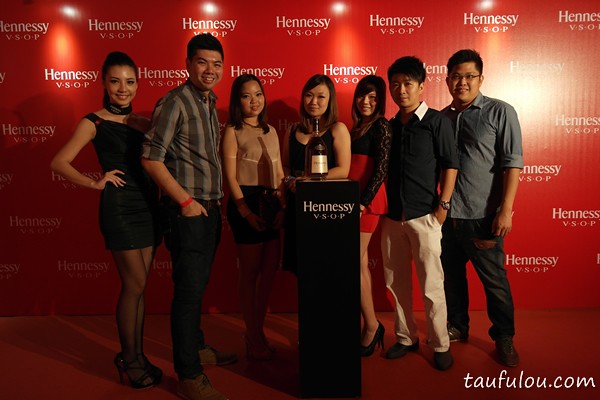 Then comes along with some of my Penang best friend into the party scene. . . 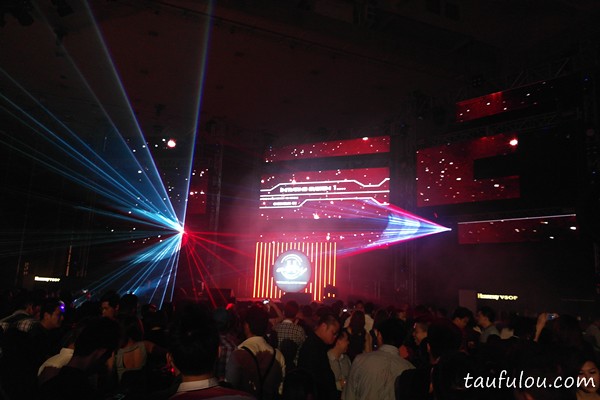 Right before the main act, the countdown culminated with an electrifying laser show and striking LED visuals, which kicked off the night’s performances with Julie Woon welcoming every one. 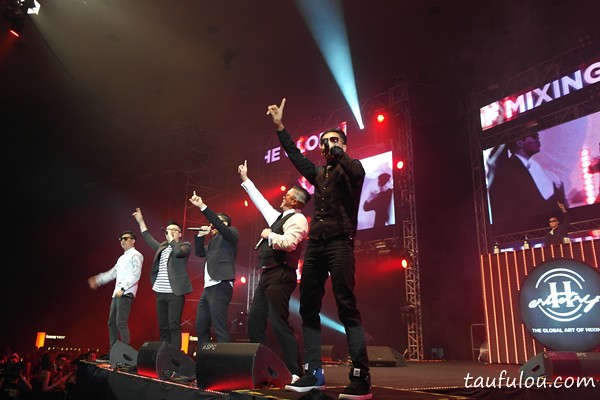 Then 24HERBS, surprise  party goers by taking the stage. The Hong Kong hip hop outfit was bursting with energy, drawing the crowd in with their infectious stage presence as they demonstrated the credibility of Canto hip hop. 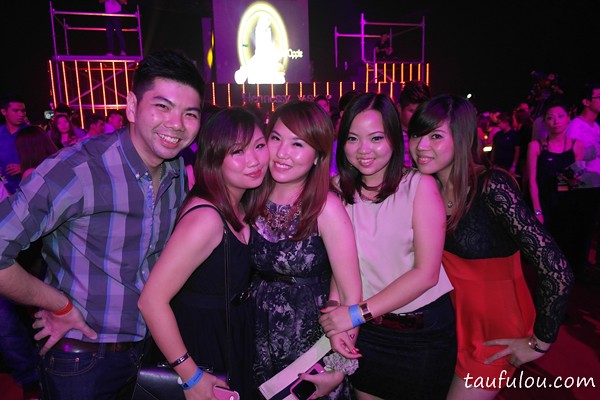 With the siau poh’s from Penang  I always party, drink, and eat.. . 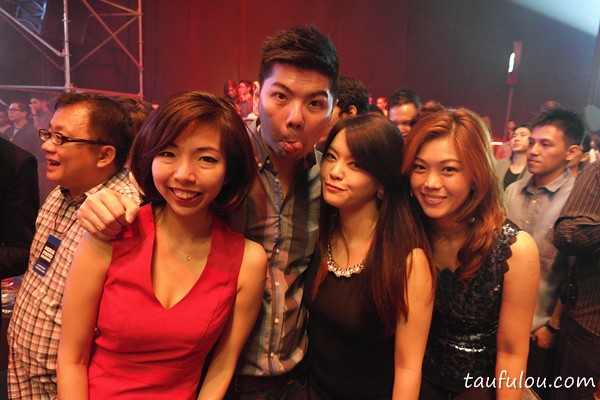 With Yuki, Anna and Kelly. . 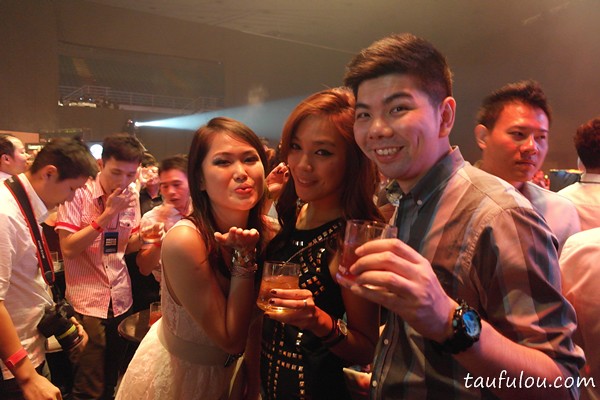 And how can I miss my bestie Louise and Kelly .. 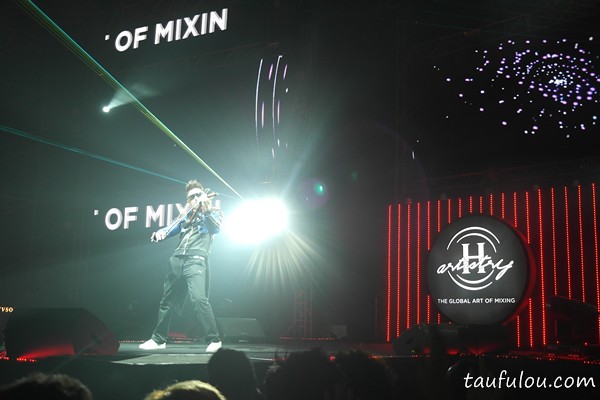 Then  after 24Herbs with the dimming of stage lights, Dennis Lau, clad in a laser-projecting jacket – took the stage with his electric violin, bringing the crowd to an all-new high as he started off with a violin introduction of Swedish House Mafia’s hit “Don’t You Worry Child”. 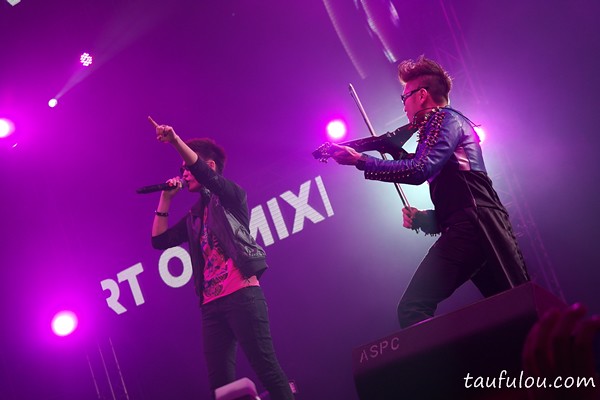 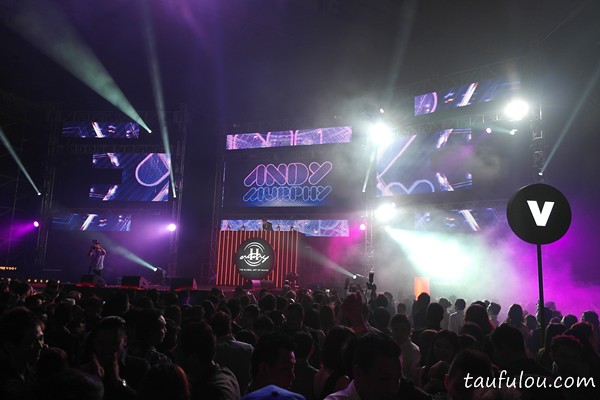 Next act is Andy Murphy went on to administer an astounding set of EDM and Big Room tunes for the next hour, firmly setting the momentum of the night with pulsating beats and fist-pumping drops. Taking over from Andy was Singapore’s biggest female DJ export Nicole Chen, who brought her popular style of Electro House and Dirty Dutch onto the H-Artistry stage. Both DJs’ sets, bolstered in intervals by a gorgeous dance crew and breath taking laser projections, shot the energy levels through the roof at H-Artistry as party goers danced through the night with glasses of Hennessy V.S.O.P in hand. 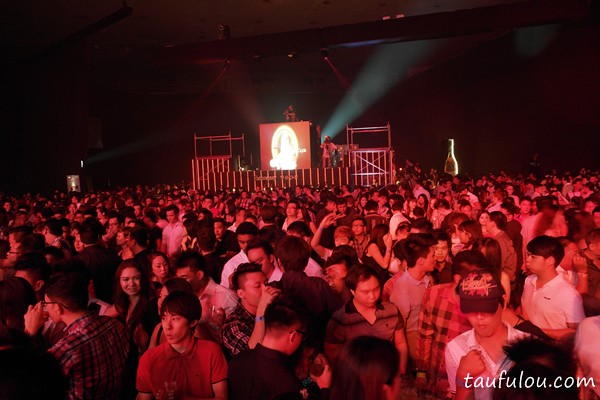 This is the crazy crowd we are looking at for Penang Revelers. . . 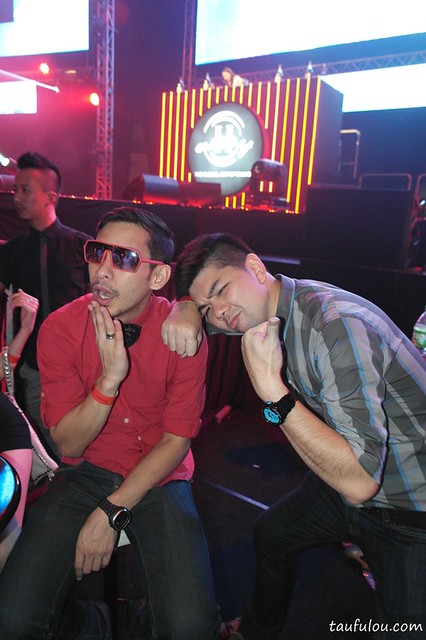 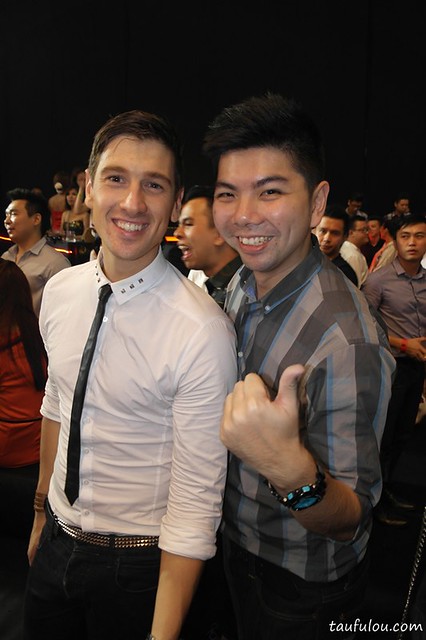 Partying at VIP zone is nice and manage to take a picture with Andy Murphy . . 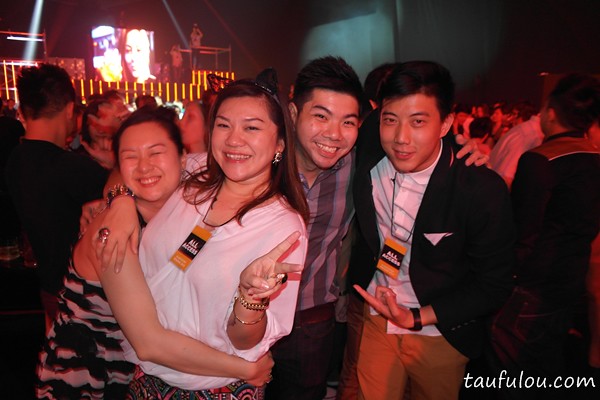 Hennessy night in Penang is fun and of course without this whole group of people, my Hennessy experience would not be complete. . . 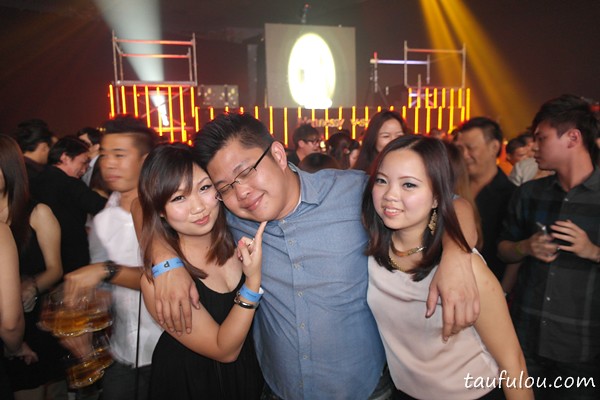 At the end of the night, drink sensibly not to overdoze like my best friend here. He is lucky being taken care by 2 girls. . kekek

see you all at next installment of H-Artistry . .