One last stop with a big bang after Asahi All star that have been touring around with two successful Club Asahi events concluding in Kuala Lumpur, themed Tokyo and Penang, themed Miami this year, Asahi Super Dry pulled-out all the stops and made its finale party themed Moscow a mind-blowing night of sights and sounds at PLAY Club, at The ROOF. 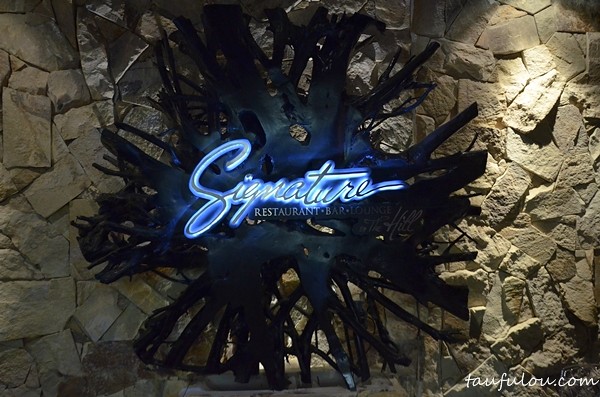 Right before the main event starts, we were brought to Signature Restaurant & Bar for chilling session .. 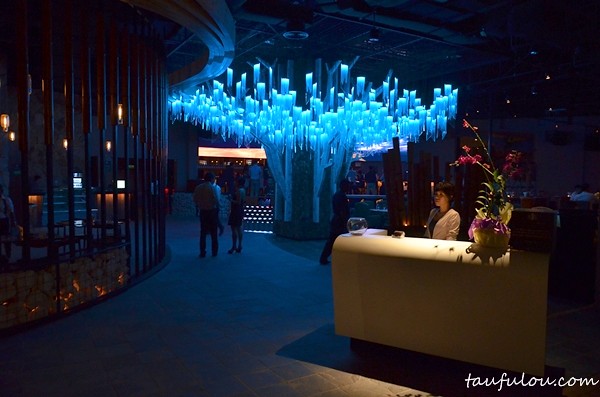 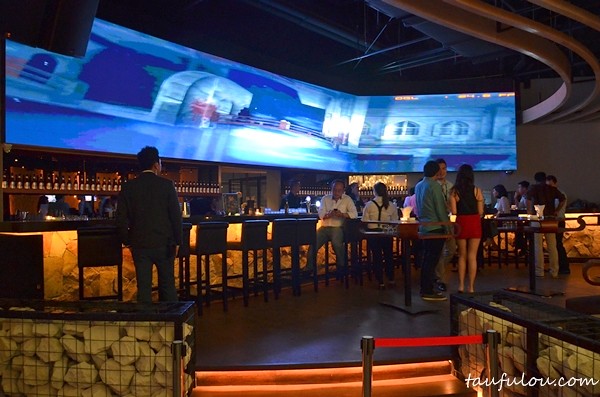 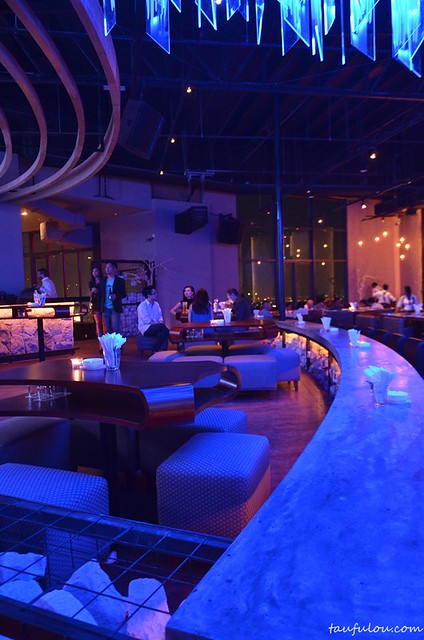 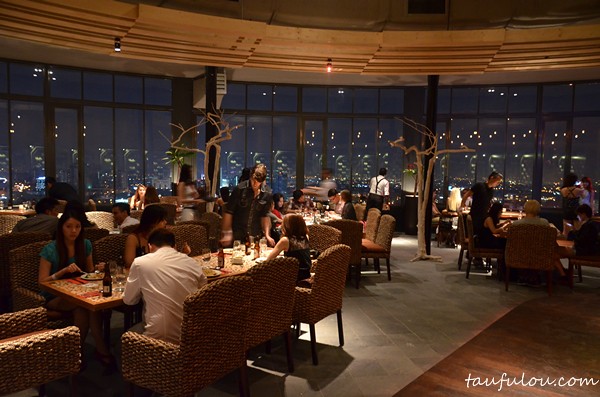 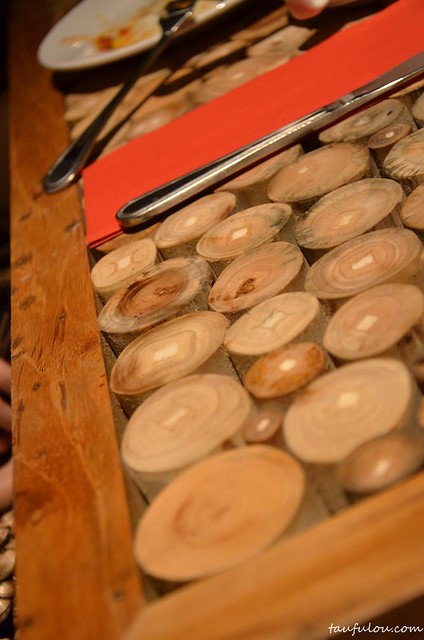 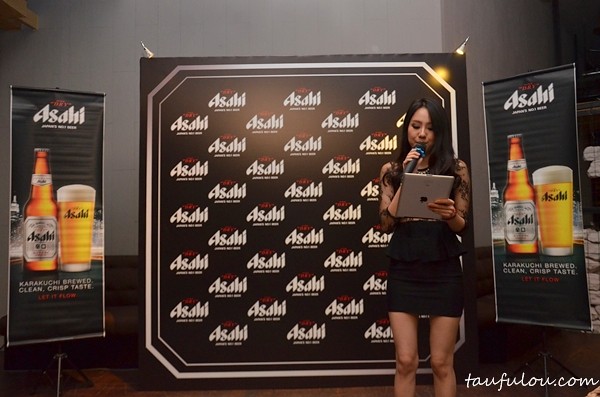 Launched only a year and a half ago Asahi Super Dry has been deemed the fastest growing premium beer in its category. Having outperformed expectations on a very positive level, the brand is making waves in the industry in both market share and recognition. 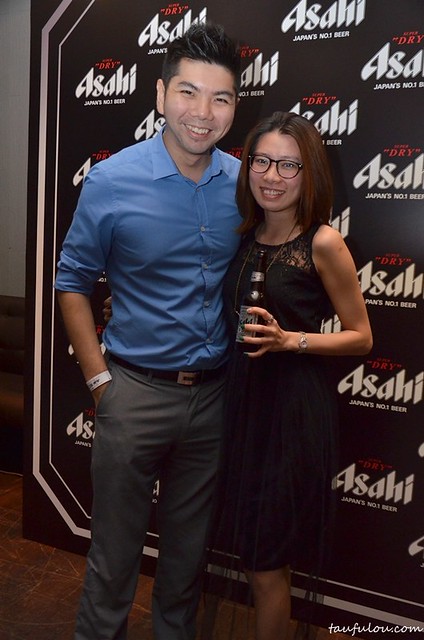 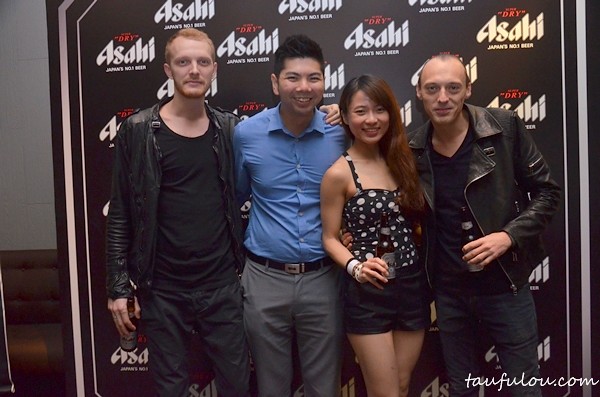 and of course to snap a pic with Swanky Tunes all the way from Russia. 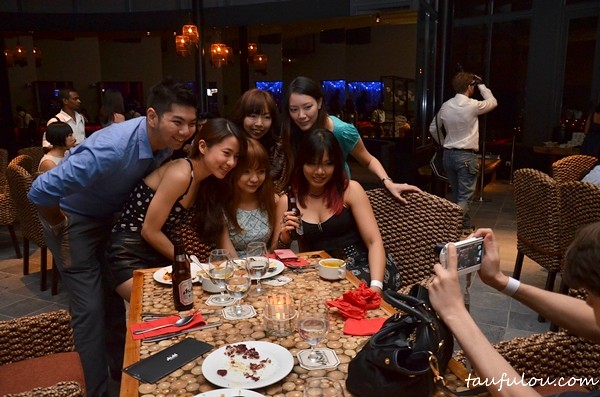 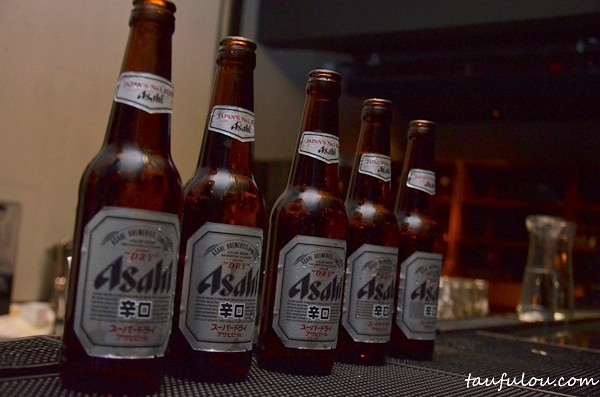 On the night, we were pamper with Asahi beer .. . 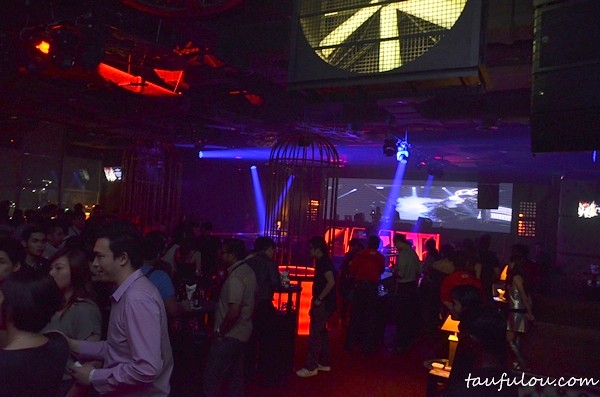 My firs time also one of the first events to take place at The Roof’s Play, Asahi Super Dry doused the entire venue in its sleek signature silver and transformed an Asian avenue into a European party zone with Asahi Party Theme, turn it to Club Asahi Moscow. . . 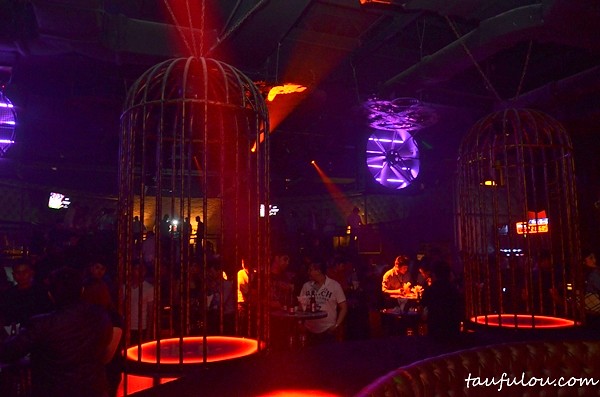 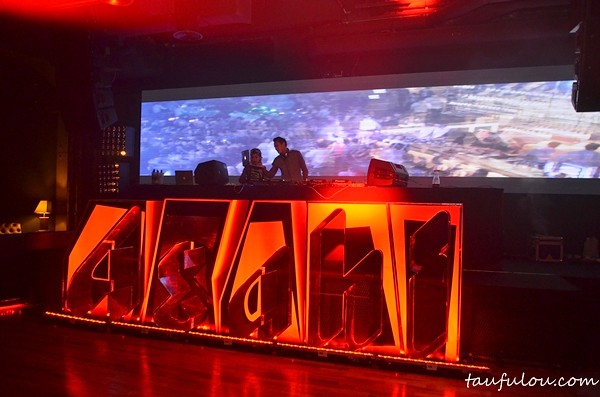 Starting off the party was the cool and sultry DJ Eva T, and end up with the main act all the way from Moscow, was Swanky Tunes. The three-man crew had always experimented with different electronic styles in pursuit of their own sound. At first, it was techno, before moving into a distinctly big-beat influenced sound.