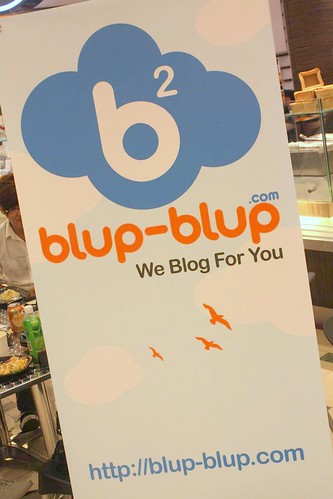 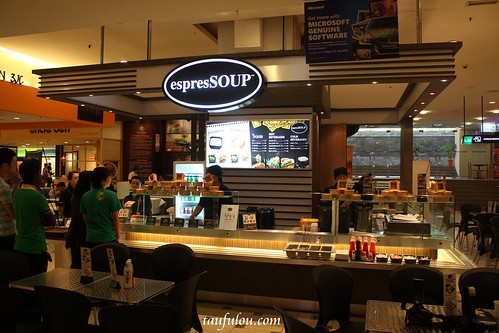 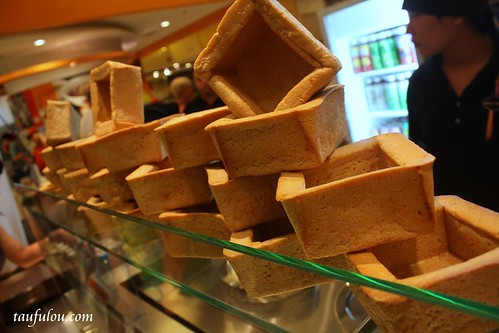 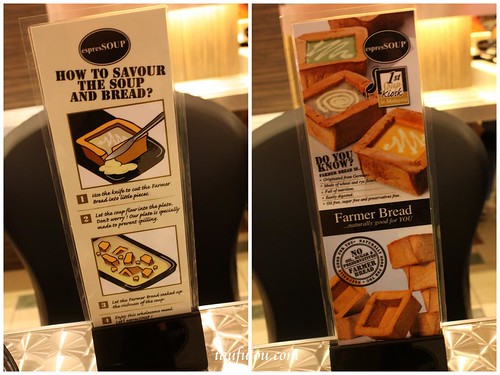 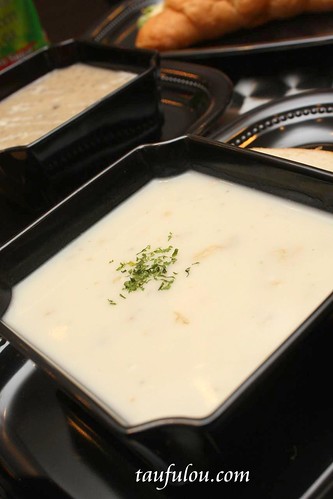 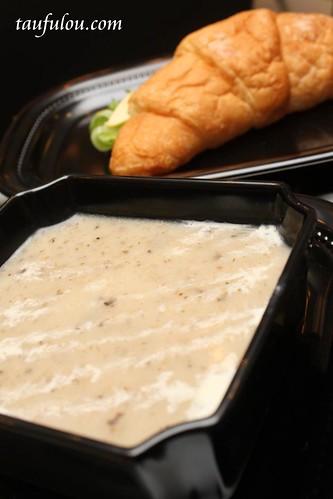 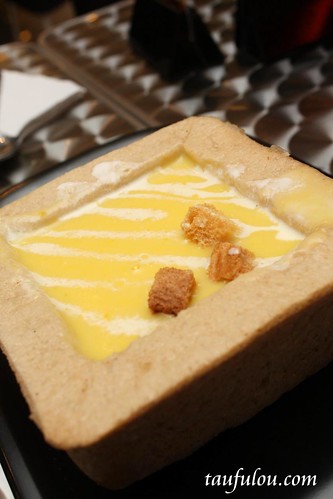 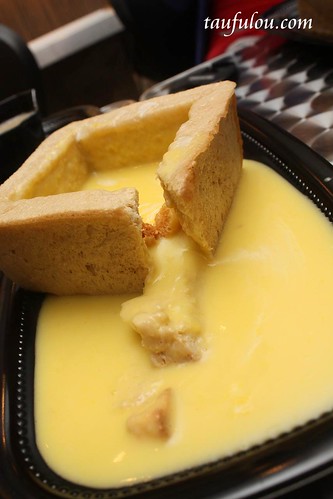 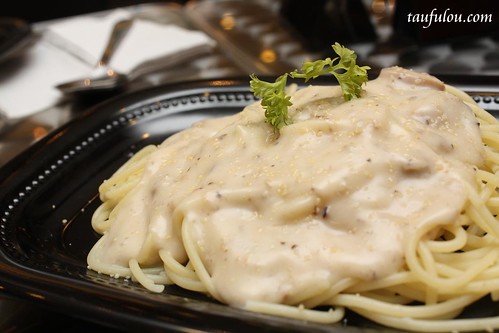 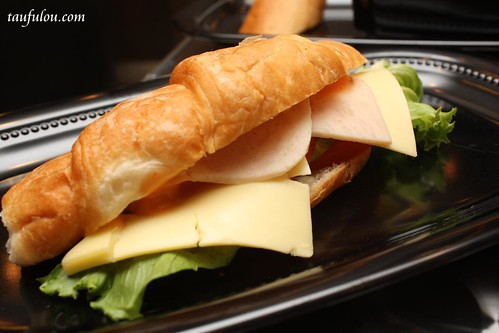 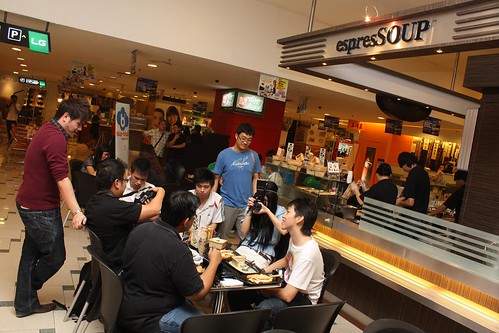 Wow your pictures are beautiful bro! Thanks!

always pass by there but end up eating something else 😛

what a cute and interesting idea to have the bread holding the soup. since the bread is has to be hard enuf to hold the soup… quite amazed how it can hold the soup, is it really hard to bite into the bread and chew? what’s the pricing like (although it was a treat for u haha)…
.-= lechua´s last blog ..Bangkok Grand Palace =-.

no la…the bread taste quite nice actually, if you eat it raw like that its a bit hard, but after dipping into soup a moment then it turns soft and not bad la~
pricing ah..if not mistaken RM6.50 a set comes with a drink too..