Usuallly during Chinese New Year, there are nothing much to do in the afternoon besides visiting friends and family houses.. . . .As this year in cinema there are quite alot of Chinese New Year Movie and took the opportunity to watch it  . .. . . 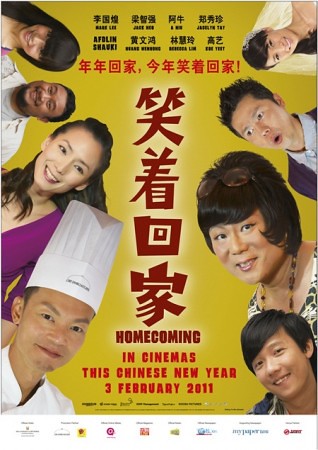 Singaporean movie usually will be a must watch movie for me, with their language which they use and combination of action is seriously funny. This round Jack Neo had combine a few main cast including our local celebrity Ah Niu in the latest comedy flick, Homecoming.

The movie is about a our Chinese Tradition that during the Eve of Chinese New Year would be our reunion dinner and mentioning how important it is for all family members during this date, as with the modern young adults they do not like the tradition. This movie trying to educate back the importance of family bonding during the eve of the tradition.

This movie, you prepare to laugh from the start till the end. Seriously damm funny and highly recommended movie by me. 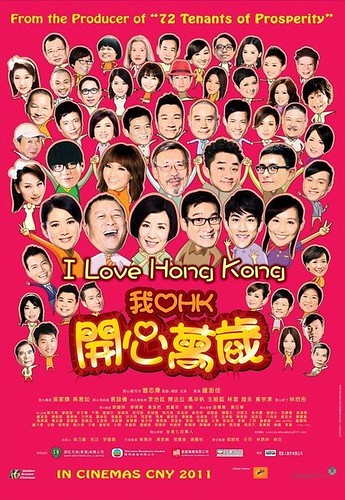 This movie is acted by most of the TVB crew that form up this ‘I Love Hong Kong movie’. Another comedy flick for Chinese new year that talk about, Hong Kong very own neighbourhood lifestyle that they would want to preserve it that shows the harmony and how lifely and corporative it is for this neighbourhood. 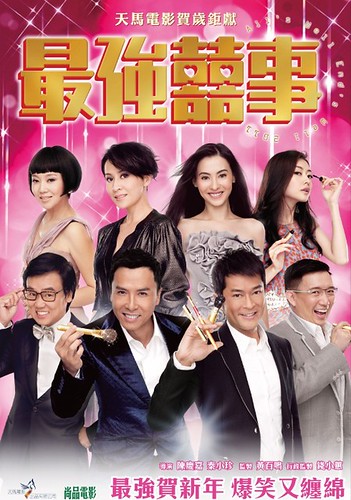 Louis Khoo most of the time in the movie are quite ‘mou liew’ that team up with Donnie Yen, Chapman To, Angelababy which are quite my favourite actor to come up this movie ‘All’s Well Ends Well 2011’.

The movie is about how they change their character to earn their living in the competitive market in beauty line as professional make up artist. A really funny movie to watch as I enjoy it. . . . 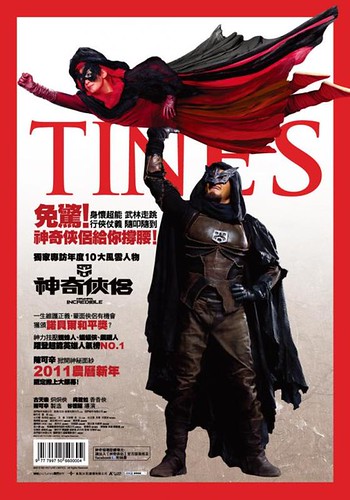 By the title itself you will already know that it is a comedy flick with Sandra Ng and Louise Khoo together. It is about two of them with superhero ability that had retired for 10 years and find it quite boring. In order to get a baby they need to find excitement and decided to go out their old super hero style. Things get even more excited when there is an evil guy that posses with super evil power with the ability to suck their power that make it into his. 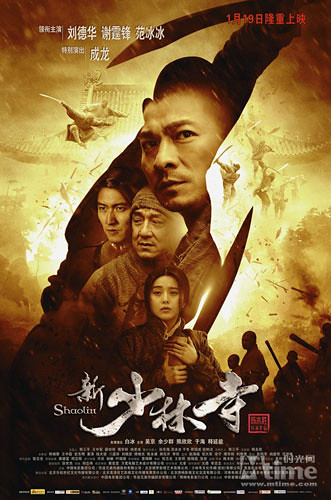 One of my all time favourite actor Andy Lau feature in this latest movie ‘Shaolin’ with Nicholas Tze that shows how they fight against other clan to show their territory and how great they are until Nicholas Tze turn his back against Andy Lau. After the death of his daughter, he regretted his action previously and decided to become monk and join Shaolin. In order to protect all the monk, he willingly to sacrifice himself and they are touch by his action they team up to attack against the army.

While watching this movie, be prepare some tissue to wipe away your tears, as there are a few touchy moments. A great movie to watch . . .

After watched all the Chinese New Year Movie, I find that this is the best to watch in sequence. . .from most recommended to so so . . .