Connor’s Stout Porter, a premium draught by Carlsberg Malaysia, is unvealing its new identity to us on this relaunch party. 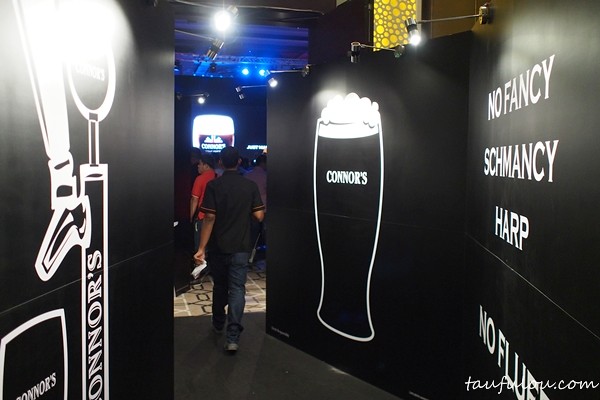 This stout is created by using the original British Stout Porter recipe from the 1700’s, Connor’s Stout Porter was meticulously concocted by skillful Master Brewer Kristian Dahl to deliver the same crisp texture, creamy head and gentle roasted undertones. Now the 5% ABV stout is locally brewed to ensure freshness, and maintains the essence of the original Stout Porter, the recipe provides a unique balance that is not too rich or too bitter. 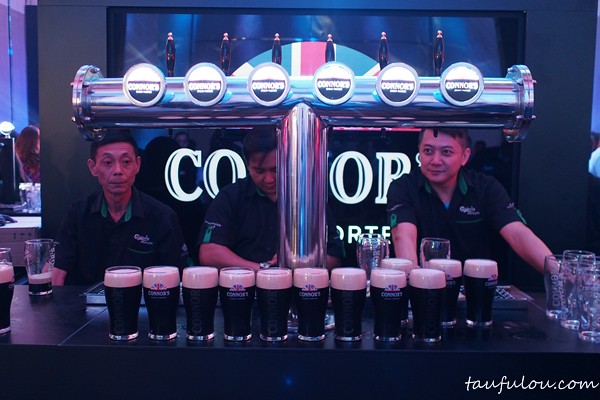 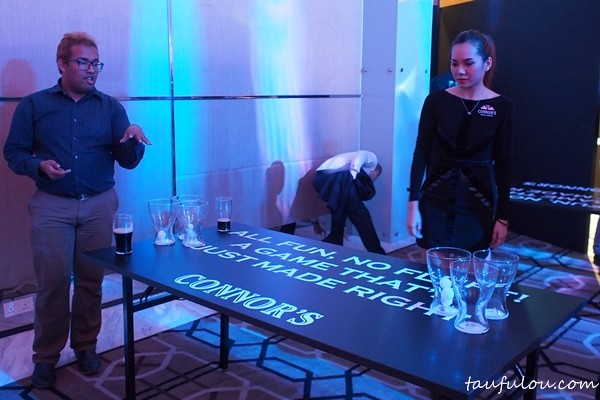 They also prepare some games for us as Ultimate Beer Pong Challenge where players stood a chance to win exclusive Connor’s Pint Glasses. 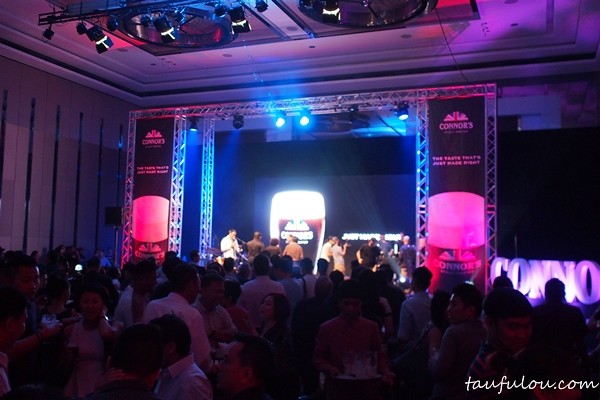 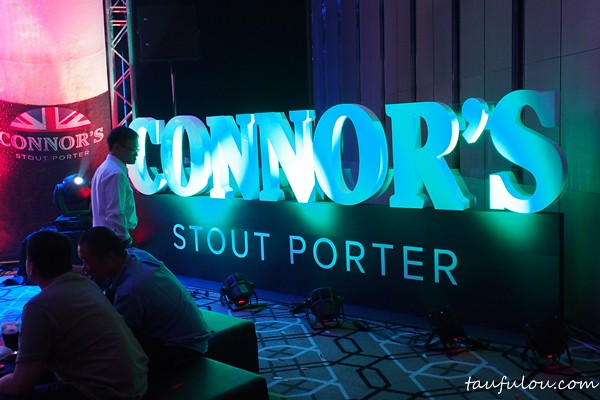 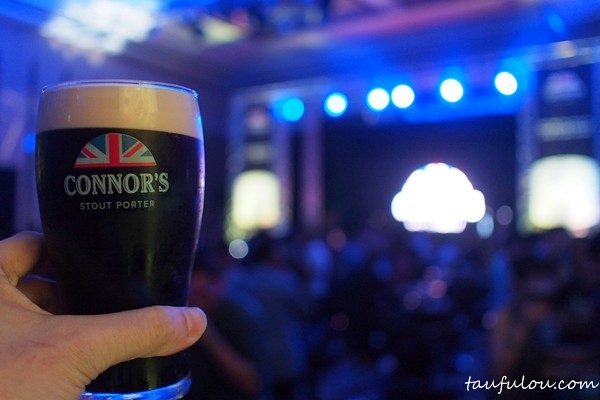 For the night performance there was a sexy dance performance after which local talent Russell Curtis and his band entertained with his upbeat, lively tunes before local pop rock trio, Paperplane Pursuit rounded off the night. 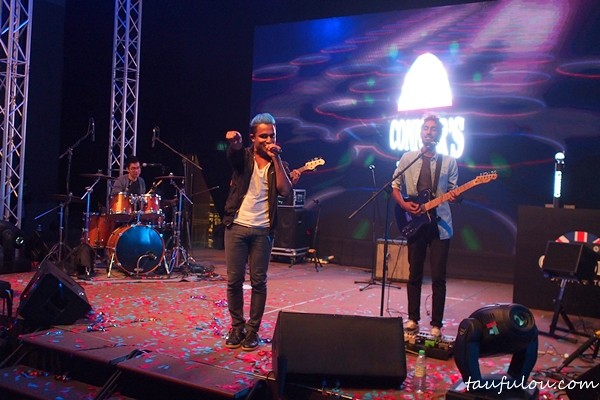 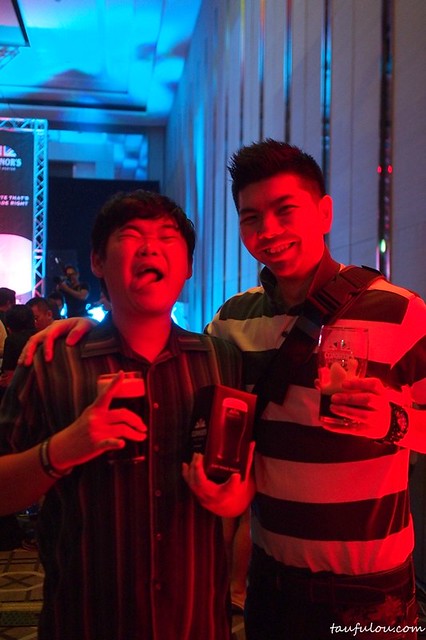 The usual suspect for drinking buddy now in event. Left not many now in drinking scene. 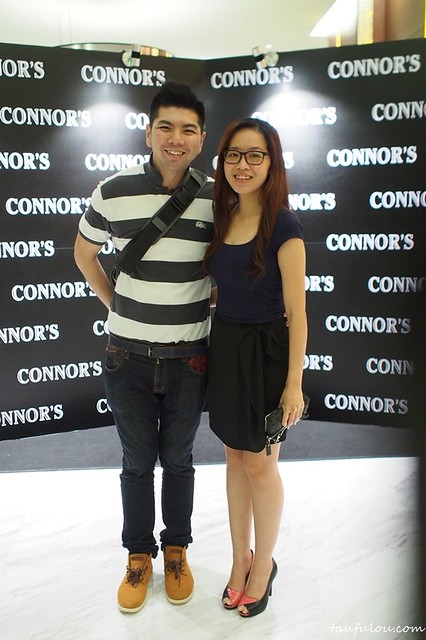 Kidnap along my housemate for this event as her first time attending this kind of event.