There has never been a better time than now to visit the exotic country of Vietnam with Vietjet as the streets of some of Vietnam’s top destinations are set to take on a lively turn with a stream of cultural, gastronomic, art festivals and tourism related events slated for the next few months.

Included in the string of activities is the Southern Land Cuisine Festival running from 24 – 28 May 2017 and the Southern Fruit Festival taking place in June 2017 in the vibrant city of Ho Chi Minh City. Organised by the Ho Chi Minh City Department of Tourism, the festivals are organised to honour and introduce the unique culinary offerings and exotic local fruit produce of Vietnam and the South to international and domestic visitors. 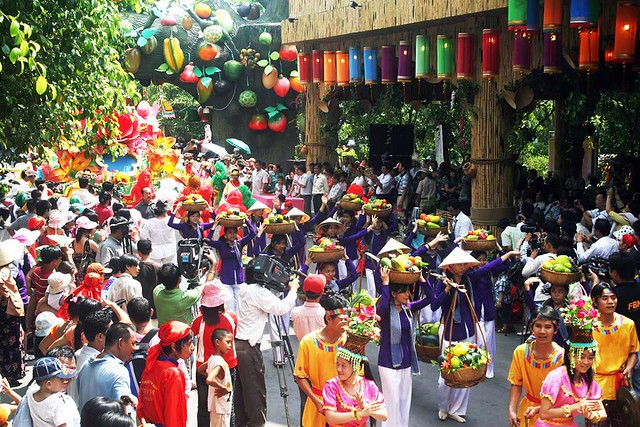 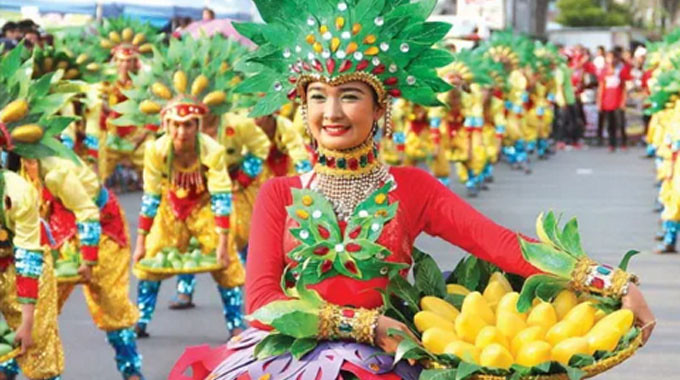 Over in the northwest market town of Sa Pa – a colourful and charming hill station town, the exciting Sa Pa Summer Festival has already kicked off with a bang attracting many domestic and foreign tourists from afar to witness and experience the unique culture of the ethnic minority in the region.

Organised as part of National Tourism Year 2017 – Lao Cai, the Sa Pa Summer Festival will run from 29 April – 30 June 2017, giving visitors a chance to indulge in a slew of activities including a flower festival, contests featuring traditional sports, a cooking performance, a climbing contest to the peak of Ham Rong Mountain and even the recreation of a wedding ceremony of the Dao people. Other activities include the custom of dragging H’Mong wives, the new season celebration of the Xa Pho people and a ‘one day as a farmer’ program in the Ta Phin commune. These activities are certain to provide visitors with an unforgettable, one-of-a-kind experience of Sa Pa, Vietnam. 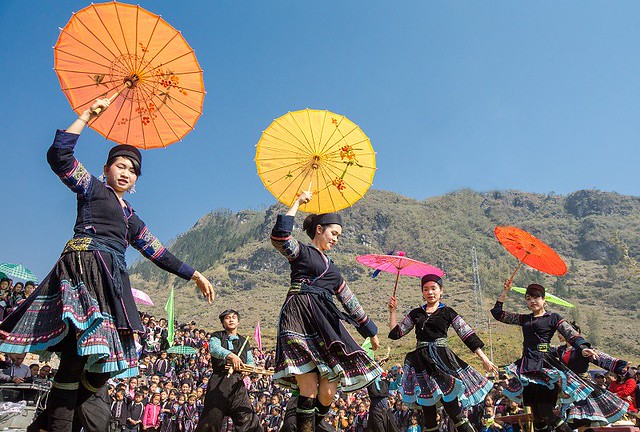 Not limited to only land events, Vietnam also welcomes the 2017 Da Nang International Fireworks Festival which is set to fill the skies with a hue of colourful splashes and loud crackles over the course of five weeks. Formerly known as the Da Nang International Fireworks Competition, the event consists of five separate firework shows held from 29 April – 24 June 2017. Themed Shining Marble Mountains, each show is named after the five elements of the Universe namely Fire Night, Earth Night, Metal Night, Water Night and Wood Night which will feature fireworks from Vietnam, Austria, Japan, Switzerland, China, Australia, and Italy. 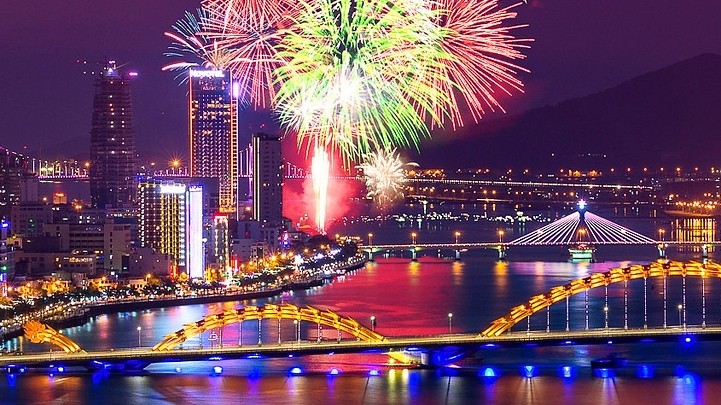 Also in the pipeline is the Nha Trang Sea Festival taking place from 10 – 13 June 2017 in the coastal resort city of Nha Trang. Already in its 8th instalment, the popular coastal festival has successfully introduced the ethnicity, culture and beauty of Vietnam to the world in the past. This year, the festival will seek to once again underscore the vivid atmosphere of the Sea Festival through a wide range of programmes related to art performances, exhibitions, sporting competitions, education, travel, cuisine and commerce. 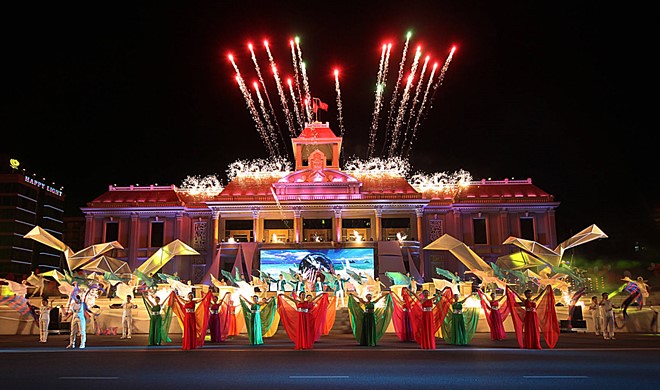 Further adding on to the mix is the Hoi An Lantern Festival 2017 which falls on 8 June 2017. Unlike other festivals, the Hoi An Lantern Festival is a monthly event celebrated on the 14th day of each lunar month. The event will see the quaint UNESCO World Heritage Site transformed into a spectacular display of paper lanterns. Every shop, restaurant, bar and business in the Ancient Town will switch off all electricity and rely solely on hundreds of candles and lanterns. Now that is certainly a feat not to be missed! 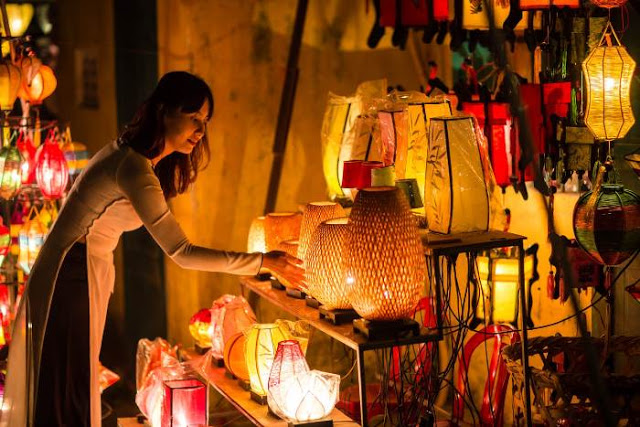 From the hustle and bustle of the city to the charming quirks of the valley, visitors are certainly in for a real treat these next few months. Those interested to bask in the bustling and exciting ambience of the various cultural festivals can now do so as Vietjet – the Vietnamese new age airline is currently offering irresistible promotions on its domestic network as part of its ‘Free Summer, Fly for Free’ campaign.

From 23 – 25 May 2017, 1.5 million promotional tickets from as low as USD0 will be up for grabs during the golden window of 1pm to 3pm daily. The promotion is applicable on all of Vietjet’s domestic destinations for travels within 1 August to 31 December 2017 (excluding public holidays).

The promotional air tickets will be available for booking at www.vietjetair.com (also compatible with smartphones at https://m.vietjetair.com) or at www.facebook.com/vietjetvietnam (just click the “Booking” tab).