[repost from year 2011] – updated pictures with all broken links.

In this neighborhood, I always thought that the area only I know is on the Food Foundry area that side which only filled with food to hunt. . never did I know that actually there is another small kopitiam area located on another side of it which is quite famous for its lunch crowd among all my colleague and one of the shop that they introduce me which is Hong Seng Kopitiam which is famous for its BBQ Pork (Char Siew) and also their Chicken Rice.. 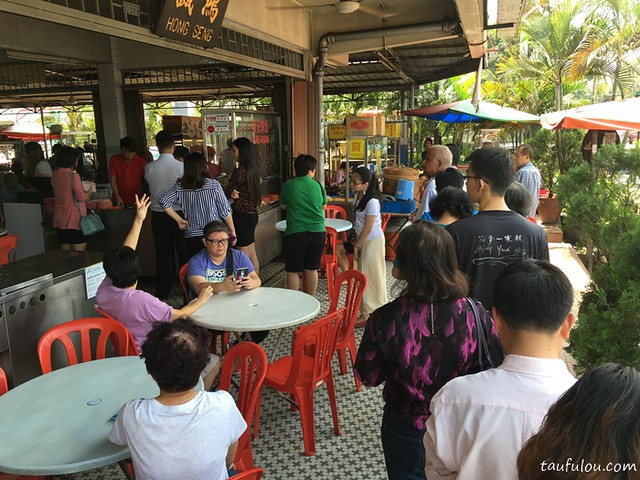 Left office around 12.30pm where was told to head there earlier to avoid the crazy queue. When I reach, the queue is already up to the next 2 shop lot. 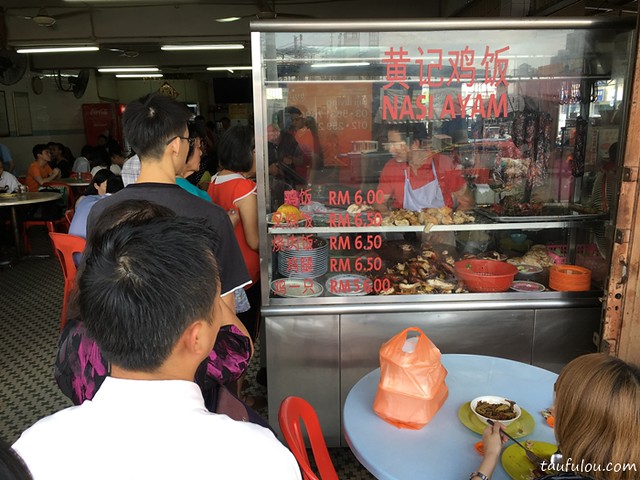 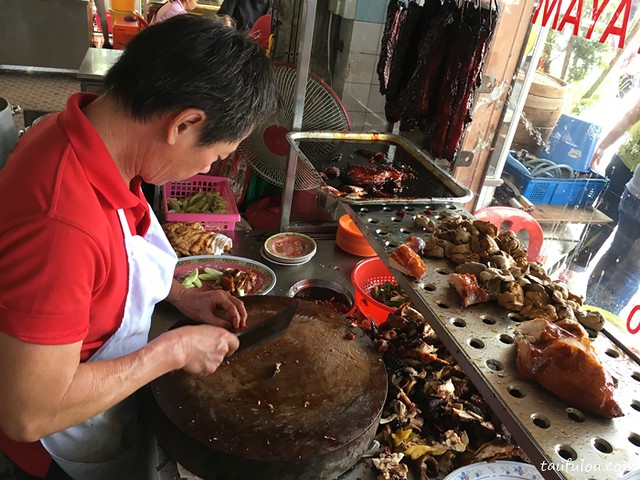 Just a simple chicken rice stall like that which is only famous for its BBQ pork can attract many pork lovers out there. Roast pork hanging and the feel and look of it doesn’t attract me much, also decided to give it a try. 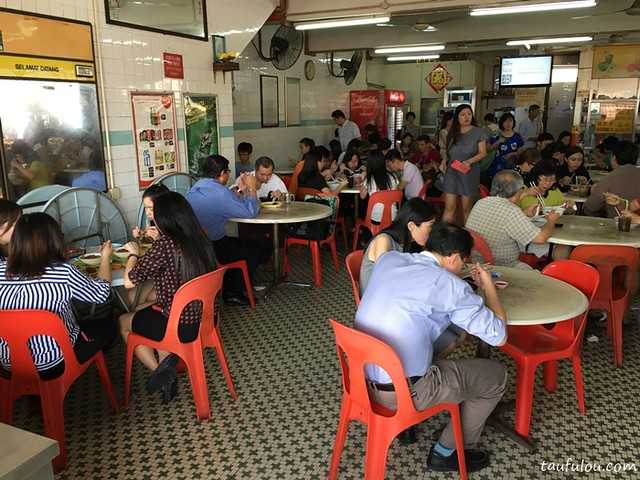 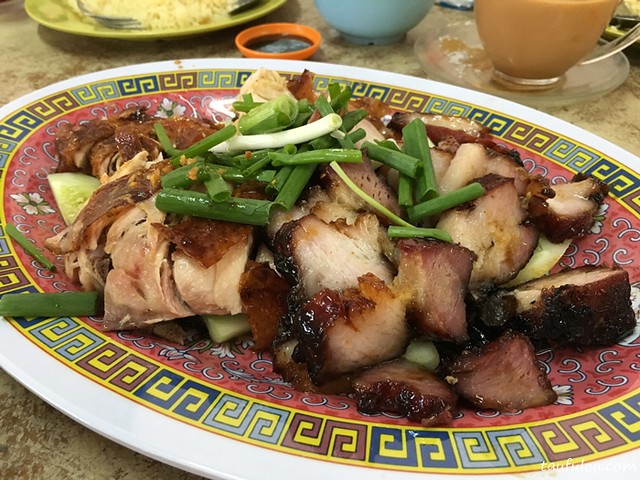 Then we order the Char Siew of 6 pax, that comes in whole big plate like this with a bit mix of Roast pork and chicken was not in the list cuz they said its not good. BBQ pork is good, with burn end is crisp, soft juicy meat that well coated with their own special sauce and I just cant stop eating it. Roast Pork did not impress me that much as I had better ones before, as here the head is not that crispy as I like and the meat is quite dry  even though the meat with fats are my type just doesn’t give me a kick in it. 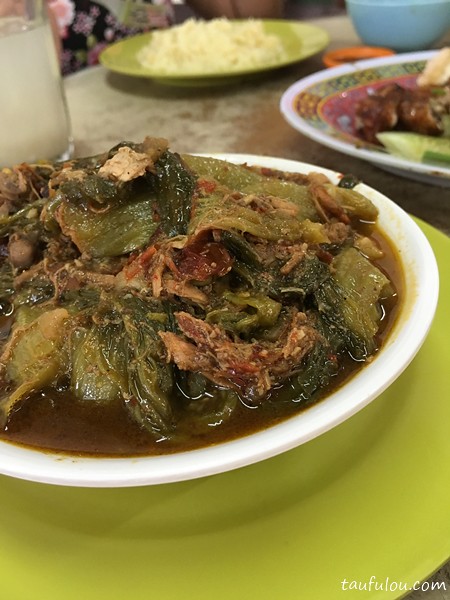 Ahhh, this sure impress all of us, sour and spicy soup, which is quite sour enough that boiled till a bit messy with the ingredients and just lack of not spicy enough. If it had add a bit more of dry chili then would be perfect but no complain as their version win a lot of places. 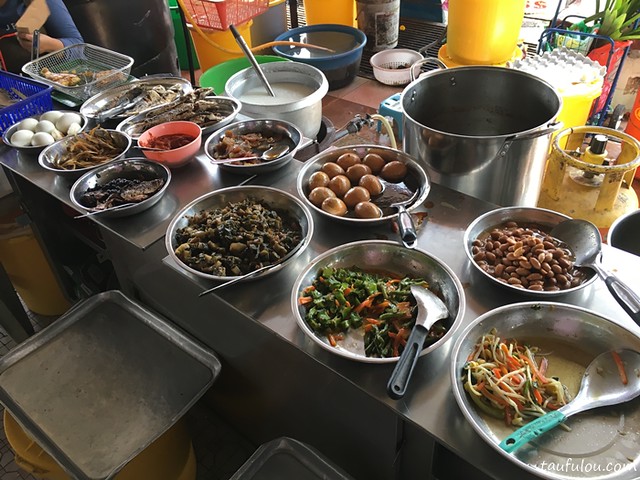 Then I saw next table order some pig innards then I was wondering where to order that, its located behind section operate by a old uncle that sell s porridge and I order pig intestine which is good! Chewy, and flavorful from the soy sauce he is cooking. RM 8 for this portion which is pretty reasonable. . . 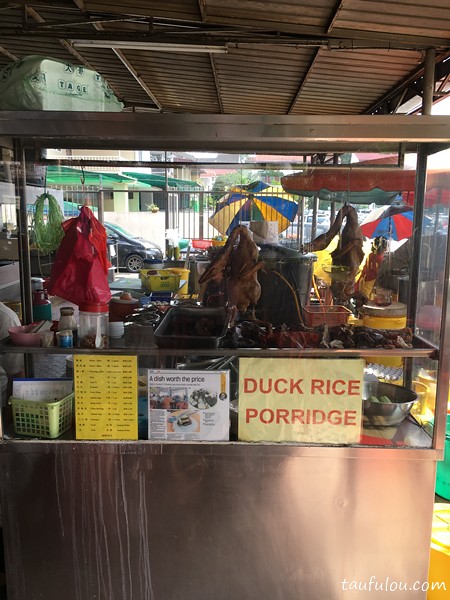 Our whole lunch meal comes to a total of RM8 per pax after divided out with 6 pax.. which is a good value and satisfy . . I would say, just attack the BBQ pork here, do try out others too if you like . . Just be there early to avoid the heavy lunch crowd at 1pm. A Night Made Right with Connor’s Stout Porter @ Pavilion Cafe Hoping with KetchUp’s at Bangsar