Sunway Giza, Kota Damansara was awash with a wave of red as hundreds of fans came together to witness eternal rivals Liverpool F.C. and Manchester United F.C. clash it out in High Definition (HD) at the Barclays Premier League (BPL) during the LIVE Match Viewing Party hosted by FOX International Channels (FIC). 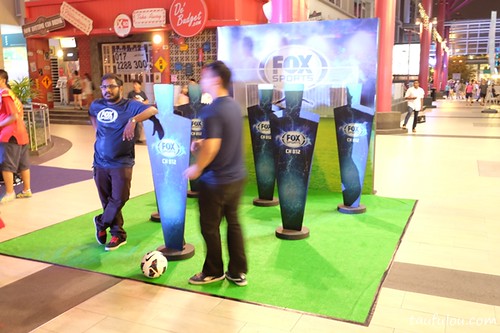 On that night, fans enjoyed themselves with FOX Sports Double Dribble and some official merchandise on sale on that night too. 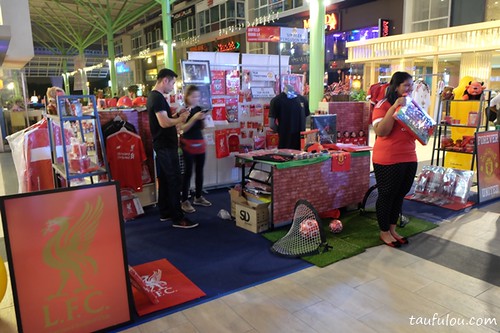 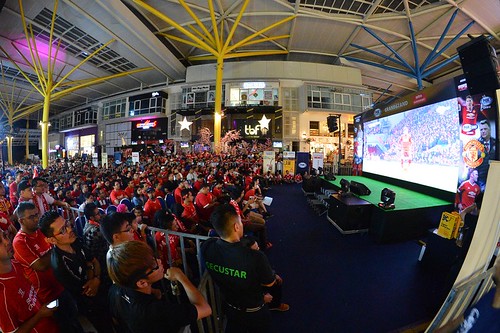 It was crazy like with all fans dressing in red to support their favorite club. 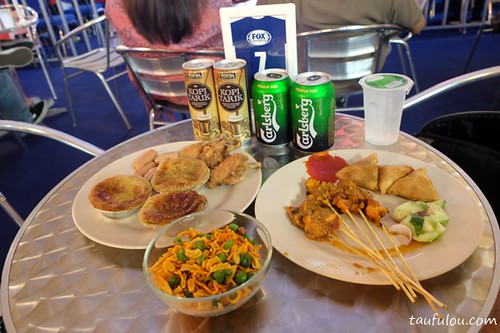 On our end, we enjoy ourselves with some snacks and beer.