Soju KL is another place for you to party that have Live band then DJ come in for the mix during their break. They are operating the unit previously run by @live. 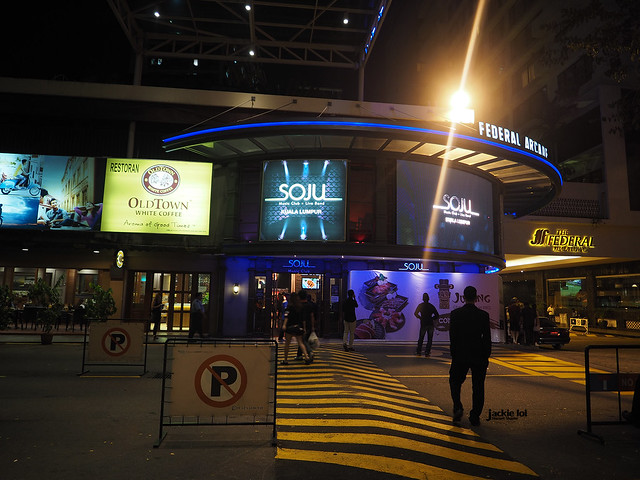 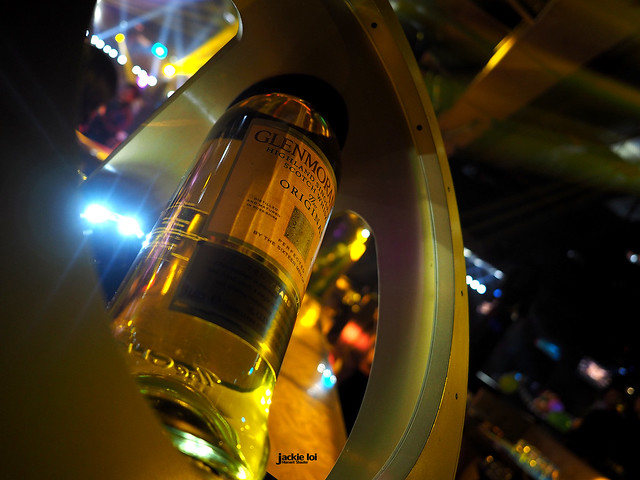 On that night, we were partying with along with Glenmorangie event for all ready for an exclusive night with everyone’s favourite Single Malt Whisky. 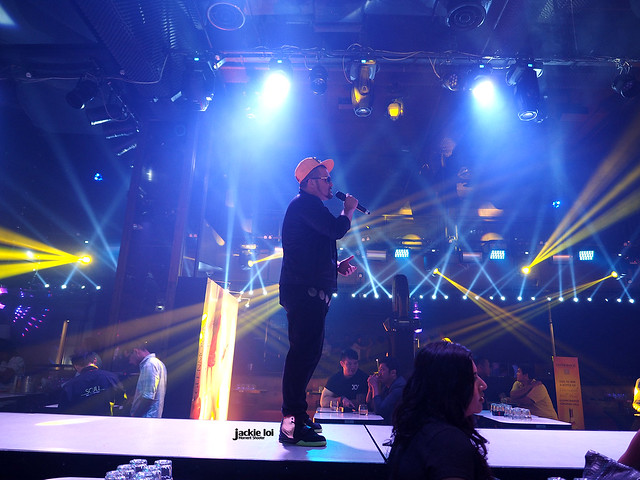 Kick start off with a Cash Band performances. They brought us various of music and one of them included Chinese song where some of the crowd favourite Chinese song are sing along too. 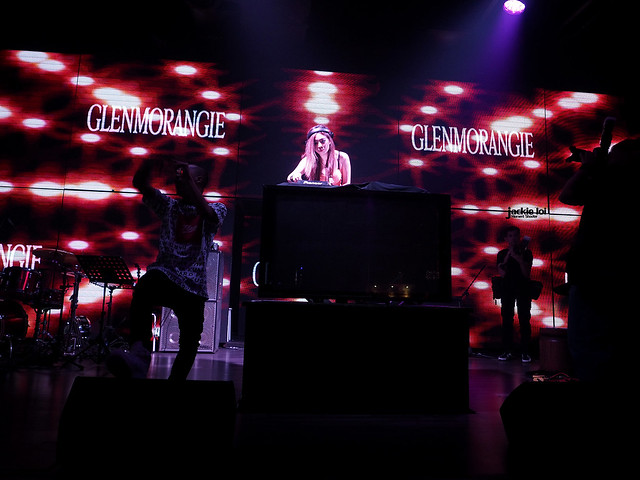 Follow by final act with main DJ of the night is none other than DJ Alexis G, our very local DJ. 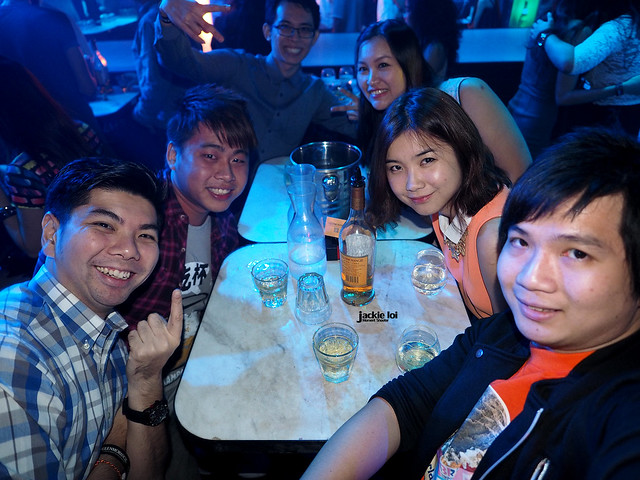 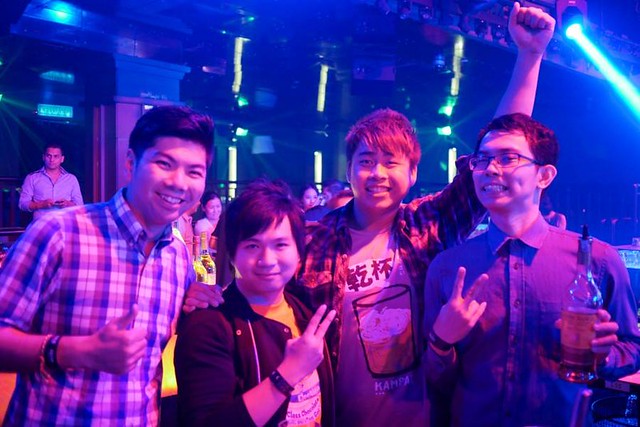 Photo all credit to – Jackie

For updates on the latest Parties from Glenmorangie like them on www.facebook.com/GlenmorangieMalaysia