A place that I have visited twice, which is Rabbit Hole that recently host a Glenmorangie Orange Party Event. All party goers are being pampered with free flow Glenmorangie drinks that specially season with orange skin to bring the special aroma out and you can choose to drink on the rock or with chill water. Of course on the rock taste much better. 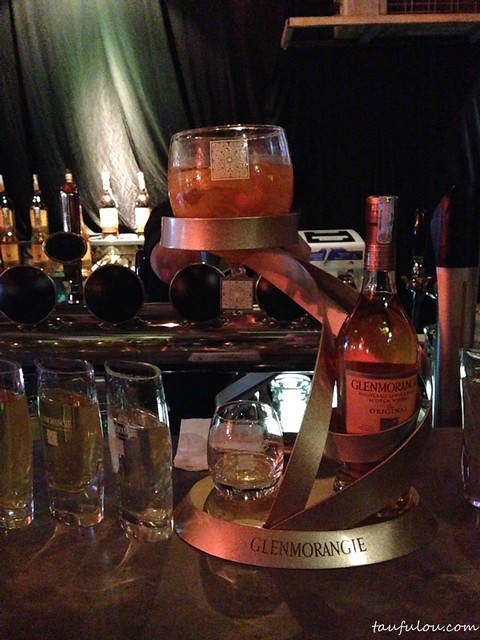 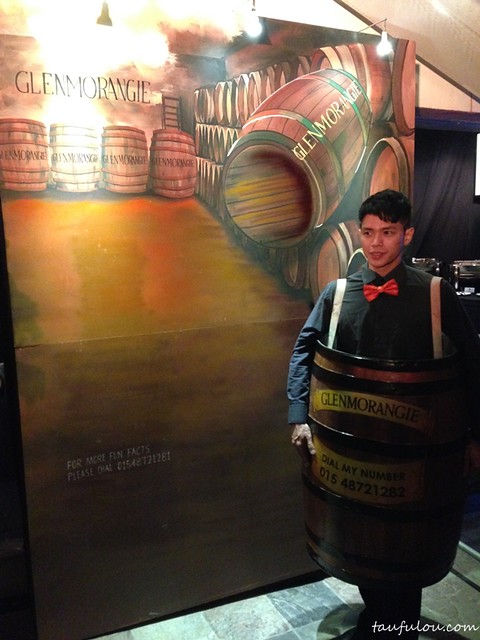 Party started early and there are all a mural art pieces on Glemorangie to take picture with and of course there are a special number for you to call. Keep calling it and if you are the lucky one to get thru, then you will be walking away with a bottle of Glenmorangie. 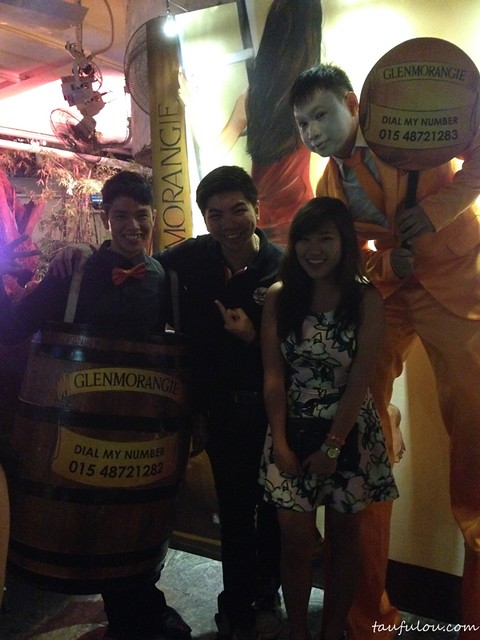 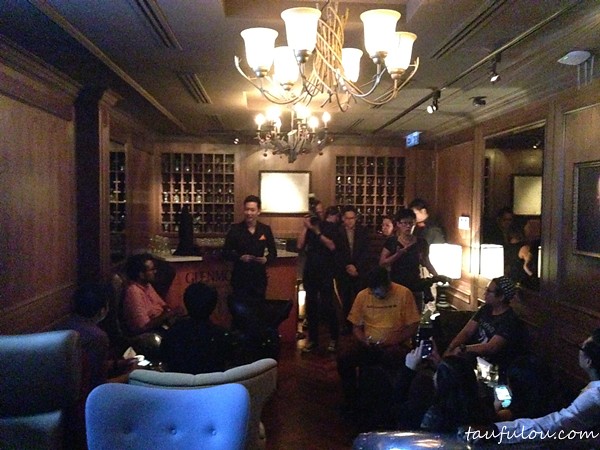 Moments after that, we were brought into this secret hidden room that is nicely decorated to come by for a special round of whiskey tasting. Chong which is the ambassador of Glenmorangie will guide us thru. 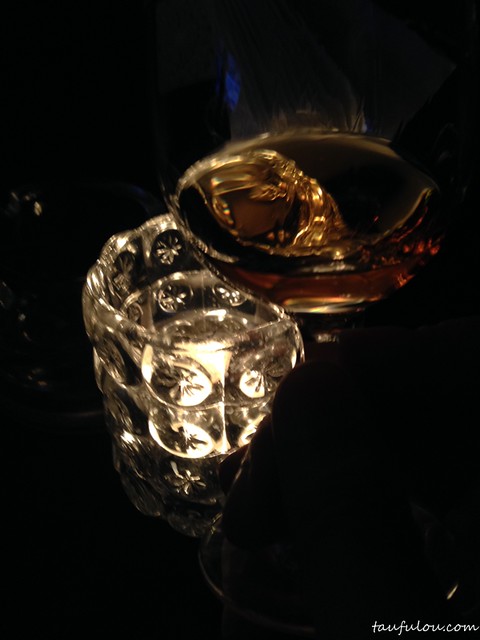 Love the smell of it as its pretty strong, follow by Orange zest, dry Sherry and mild honey. 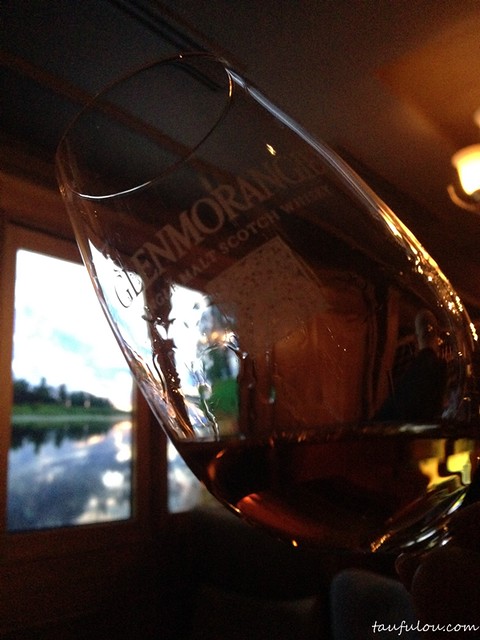 The Taste is slightly creamy, spicy cinnamon and love the after taste of the casks. 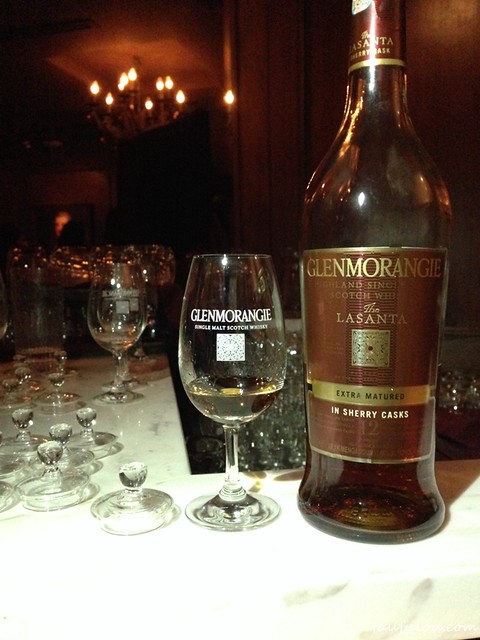 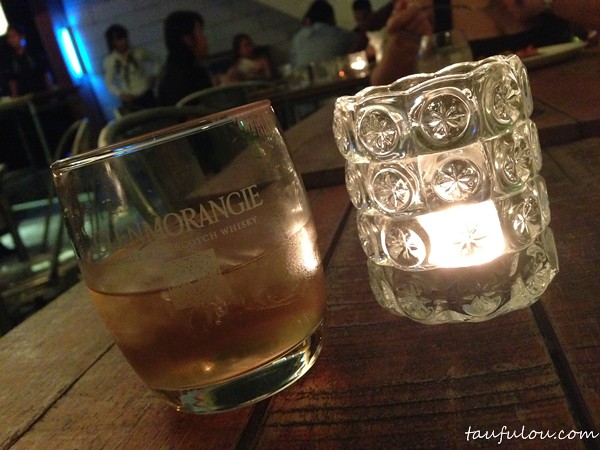 The taste is even better when you add in a bit of water and 2 ice cubes. Just perfect as it mellow down the strong taste of the alcohol and its easy to drink now. 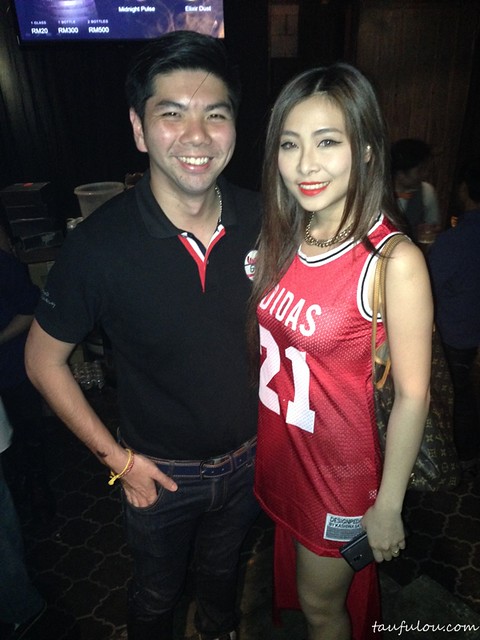 Then after that, we join the party for the night and saw one of my friend which is now a new upcoming Dj. Well, in the industry her name is DJ Alexis G. Check her out as she play EDM too. 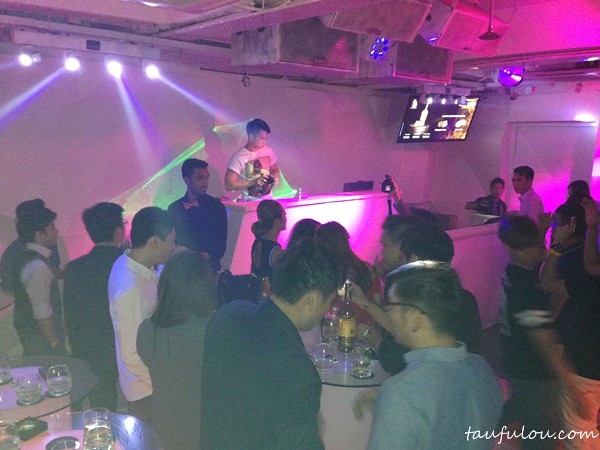 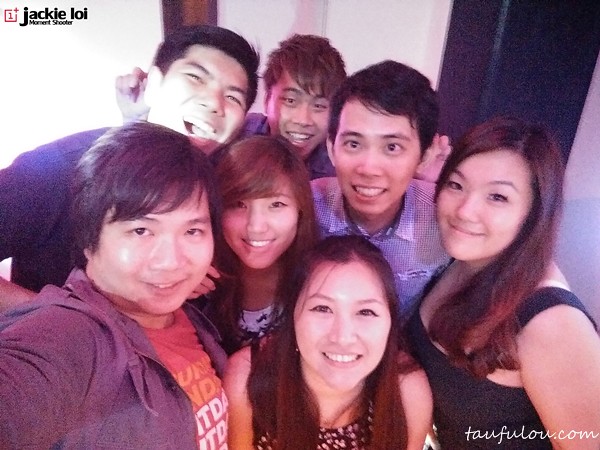 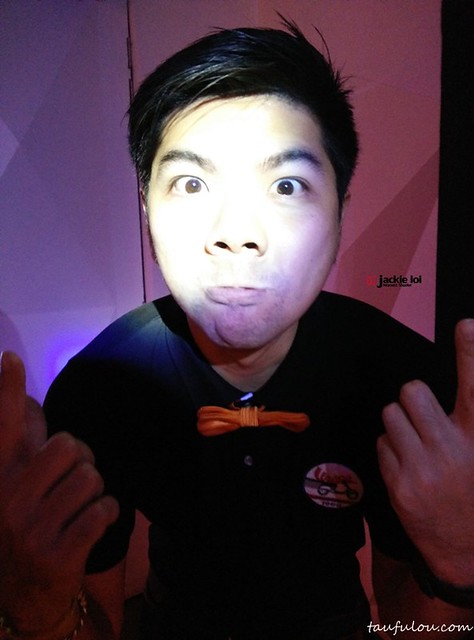 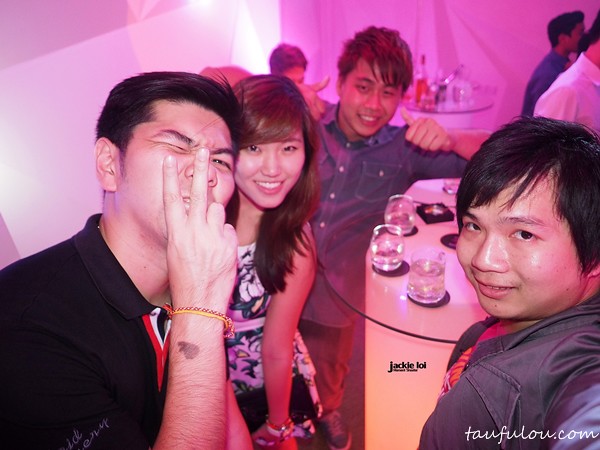 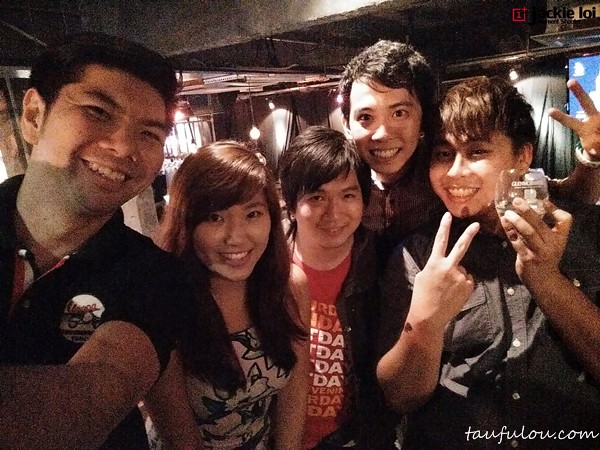 Leisure night with the rest of them and its a good catch up as been a while since I last attended events.