Comes to a check point every mid of the year whereby officially kick start huge party mode till end of the year is from this huge H-Artistry event which previously held in Penang. This round of artist line up is pretty impressive for both local and international and its a successful event that attracted more than 2000 people from mostly the northern region to flock into this party. 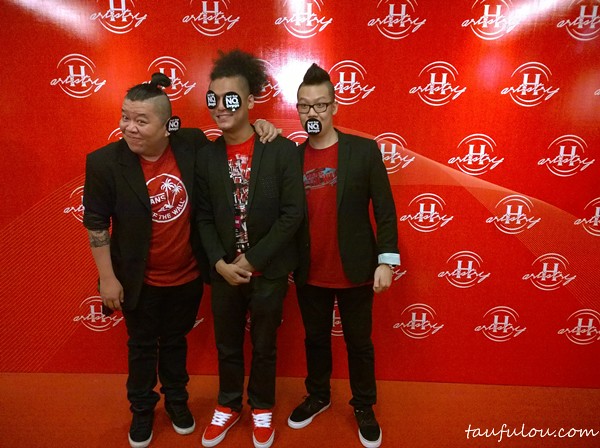 our new trio that play electro house – Imma Bleep Youup that rock the house on the final set! 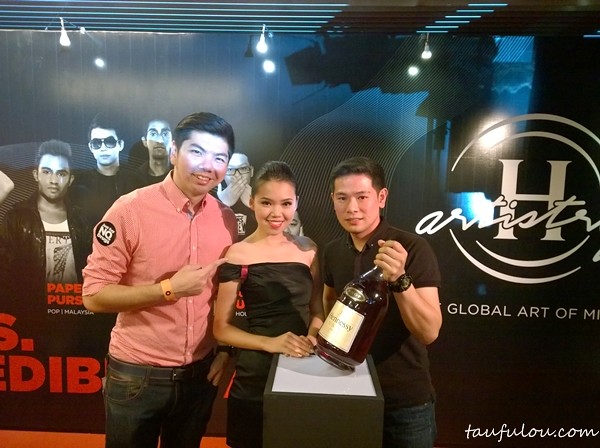 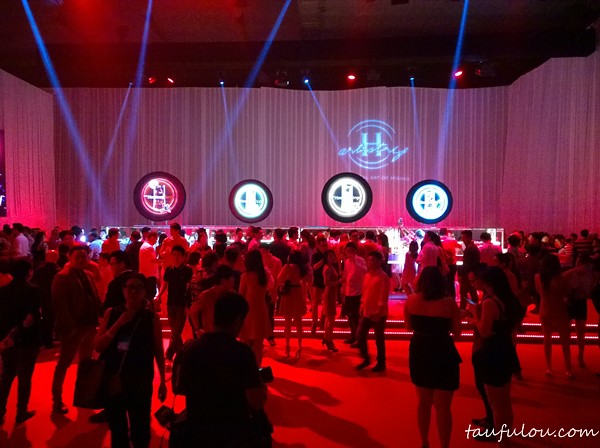 Decked out in elegant and chic hues of red and black, the H-Artistry Art of Mixing Zone was where the evening kicked off at 7.00pm as we were being treated some drinks at holding area. . Not only that. 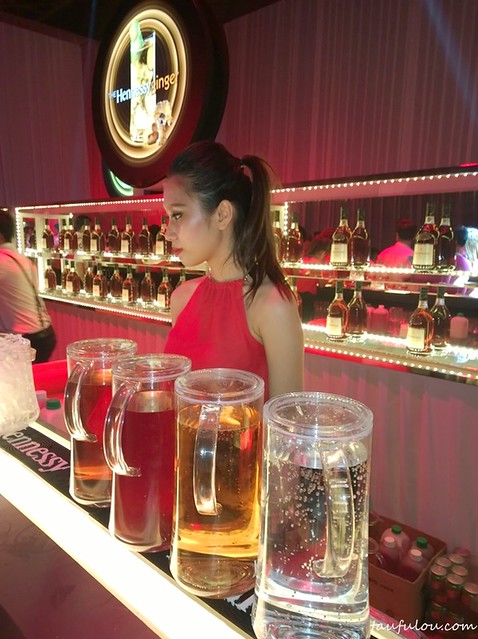 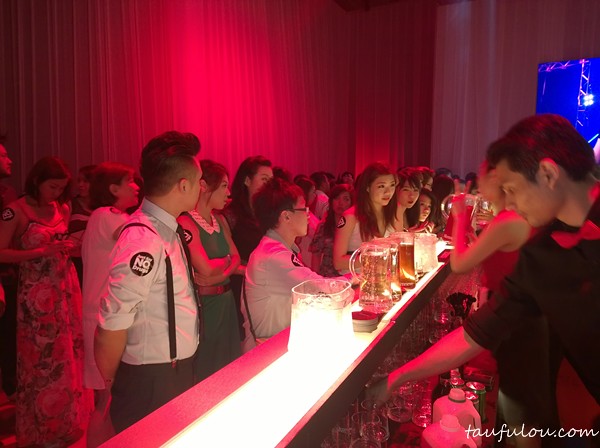 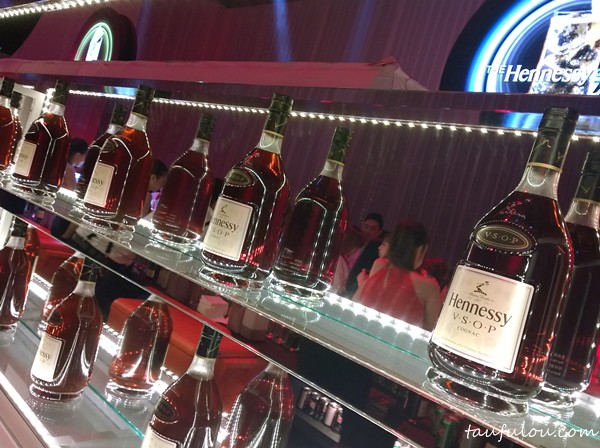 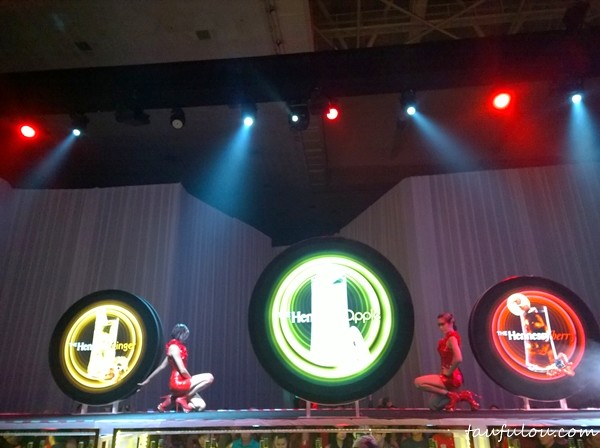 We  were treated to stunning performances by the H-Artistry dancers, accompanied by pumping lounge beats as I get to bump into more and more of my Penang friends. 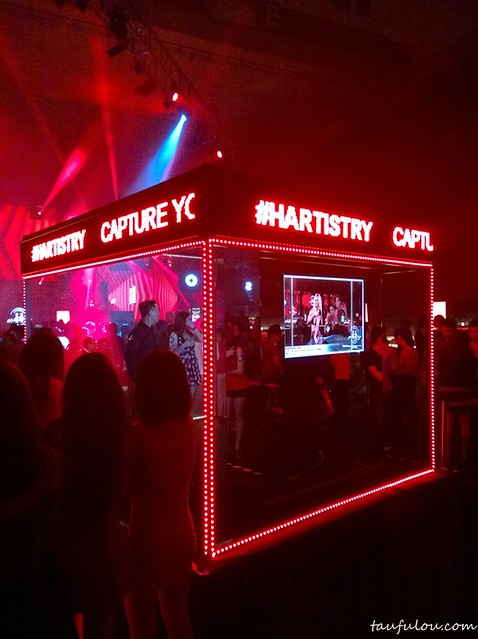 As the door is open, everyone quikcly went in there and find themselves a good spot to park for the rest of the night and of course I would hunt for their photobooth first. This round is pretty interesting as all the photo you get to choose which artist of the night you would want to photograph with and we choose: 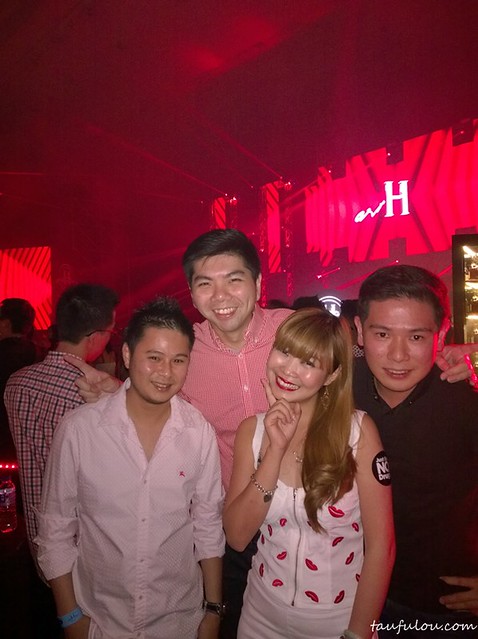 Then saw my primary school friends. .. 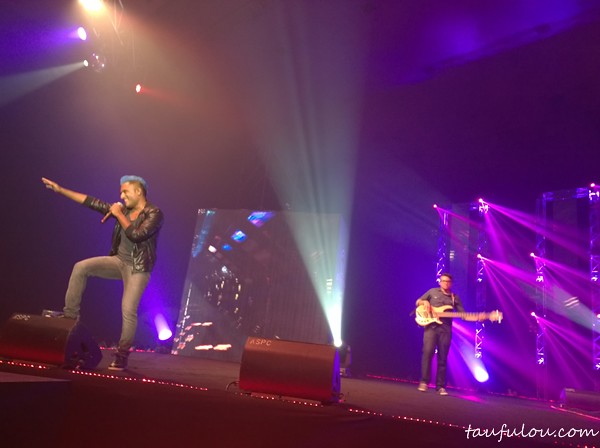 The party night begin with our local act, Paperplane .. 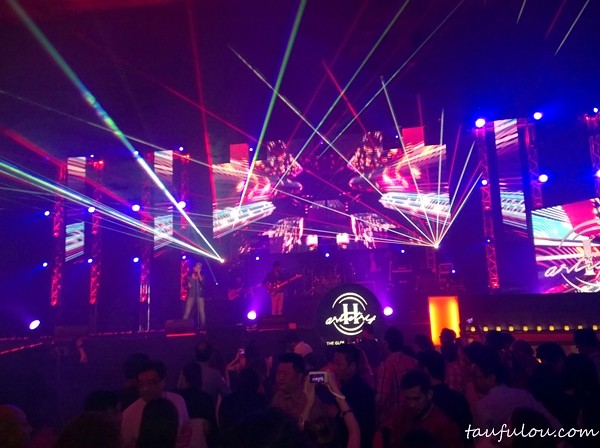 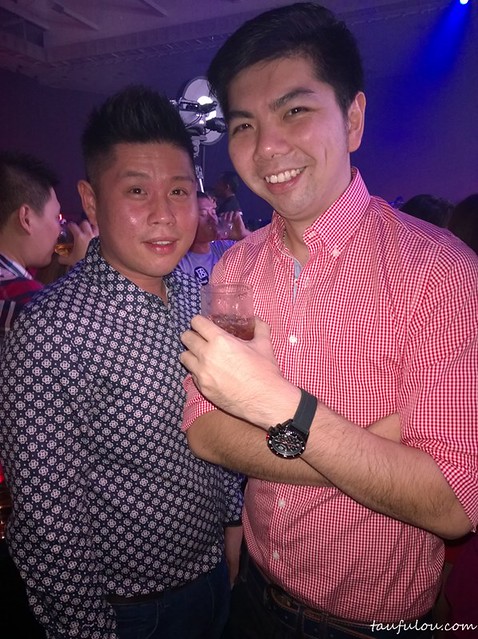 Then moving around and saw more friends~ 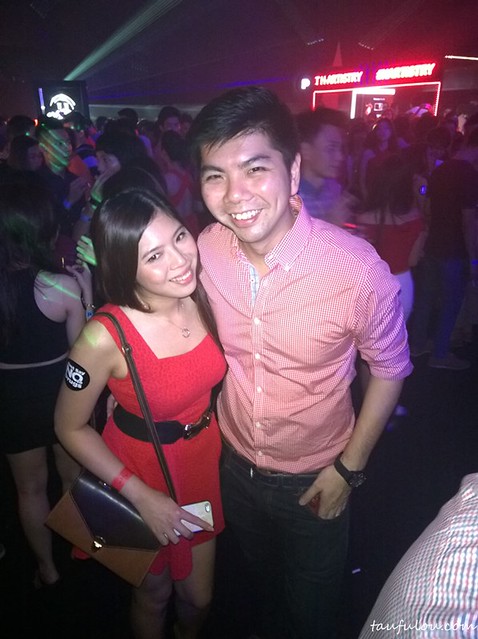 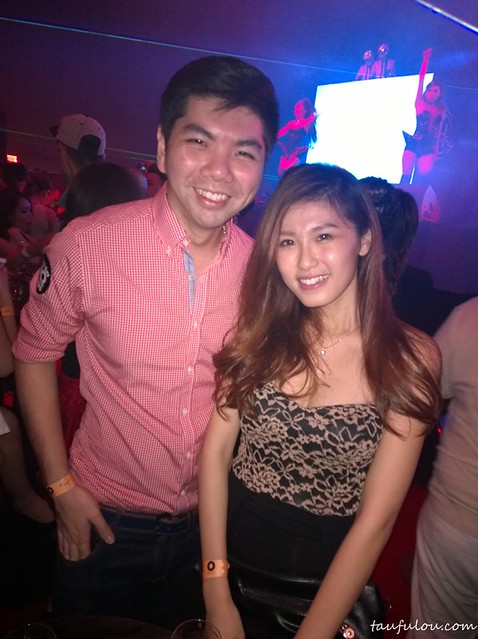 Went into media zone and found a few familiar faces and of course saw Nicole which is a famous bloggers up north. . Quite a while since last saw her in action . . 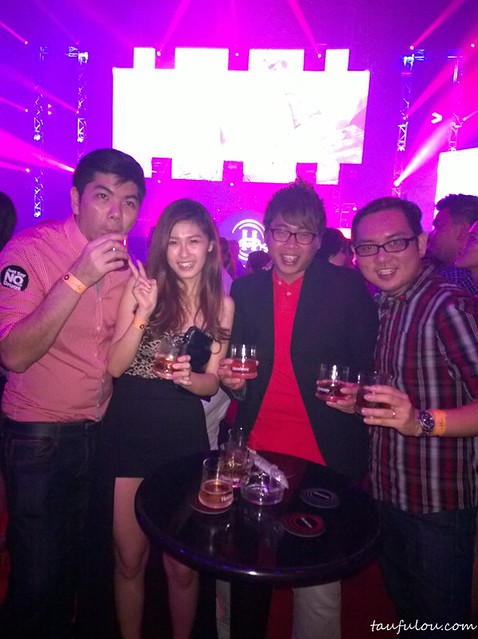 and of course the usual suspect, Benjamin and Issac. 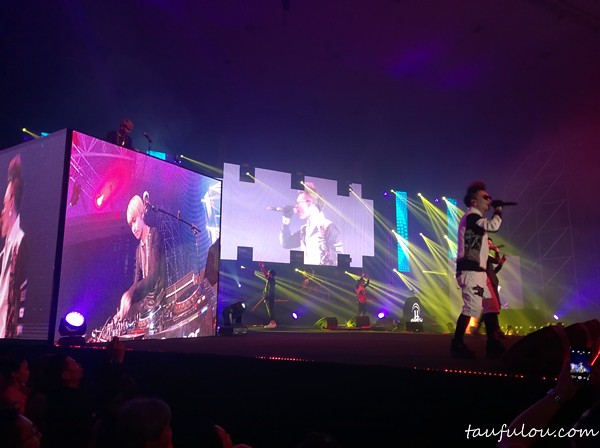 Find that next act is pretty impressive, and which is of course all the way from Taiwan, the atmosphere change drastic with a great combination performance as EDM/mandopop band, Magic Power took over the stage, delivering a multi-genre musical journey like no other. The energetic Taiwan based band featured hit tracks such as, “Never Play By The Rules”, “SuperHero”, as well as “Love The Way You Lie” (originally by Eminem) in a surprise collaboration with Paperplane Pursuit. It was obvious that their performance was a hit as fans whole heartedly declared their love for the all male assemble in the form of excited cheers. 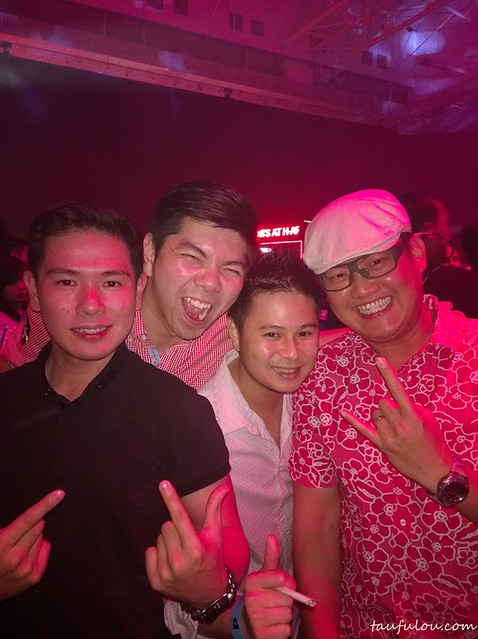 AS the night proceed, saw more and more of my primary school friends and its a great night. This bunch really take care of me weih! 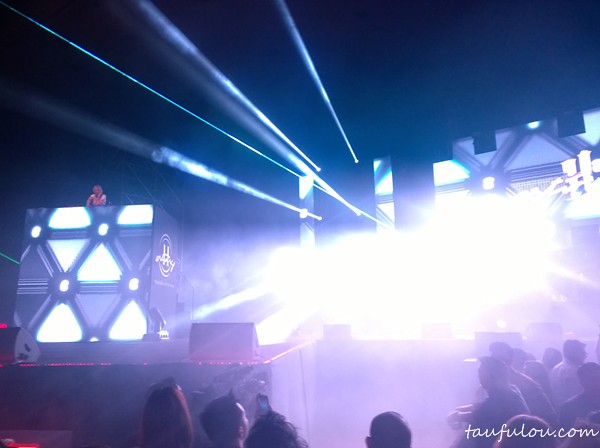 I was stuck in this area when the Australian queen of big room beats, DJ Brooklyn took over the deck and made her presence obvious as all of us cheer for her as one of the moment had arrive as we know that her beat will blast us off the floor.

It was a great night and great to see many of my primary school friends on that night and also we enjoy our drinks and companion. Best of all its the music and friends that make it happening! Looking forward for the year end epic party!