OMG. H-Artistry is BACK! One of the most anticipated event for my yearly calendar and this year they are doing it bigger and better. Making waves to their usual venue which is taking place at the Malaysia International Exhibition and Convention Centre (MIECC) in Mines Resort City, on 8th October, H-Artistry 2016 will see an expected 1,500 guests coming together for one of the best music events this year, and one of the best H-Artistry events to date.

This year, there is slight twist as not only the party is up for you to make your dance moves as H-Artistry 2016 will also be engaging 4 local up-and-coming Malaysians at the top of their game to curate a one of a kind experience for guests. All party goers will be enlighten with this amazing four collaborators, Angel Ng a bartender from PS150, Andrew Tan a mixologist and owner of HYDE, Hugh Koh co-founder of Southeast Asia leading street wear label Pestle & Mortar and Jun Ong a light artist and architect by profession, that will transform the place to amazing lighting effects along with curated cocktails by those mixologist.

Guess Who are the line ups, and I am excited to see them bringing back all these amazing artist to make it a big bang. 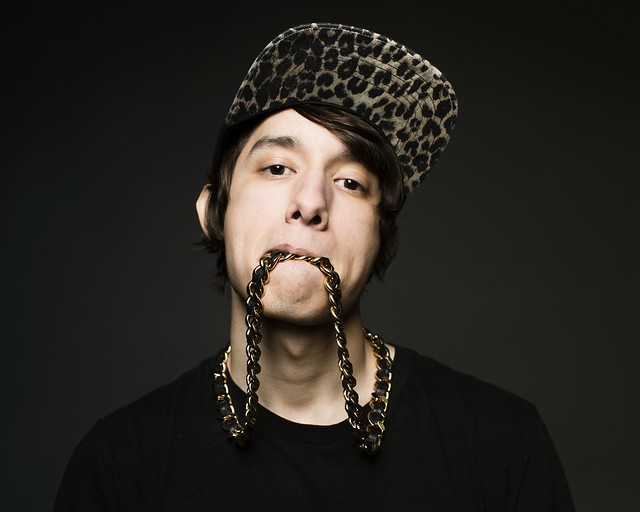 Anytime he hits the stage, Crizzly has no choice but to go hard. Channeling hyperactive energy and uncontainable swagger, the San Antonio DJ and producer ignites crowds with an infectious and inimitable blend of trap, dubstep and hip-hop, which he affectionately terms, “Crunkstep”. In 2011, he released his own takes on Waka Flocka Flame’s “Hard in Da Paint” and “Snap Back Swag” from AJ Hernz, and suddenly he set the blogosphere ablaze. In addition, Skrillex, Diplo, Excision & Datsik all began playing his remixes in their sets. In February 2012, he embarked on a highly successful tour with 12th Planet and Flinch, and he followed that up with shows alongside Zed’s Dead. One thing is for sure; there ain’t no party like a Crizzly party. 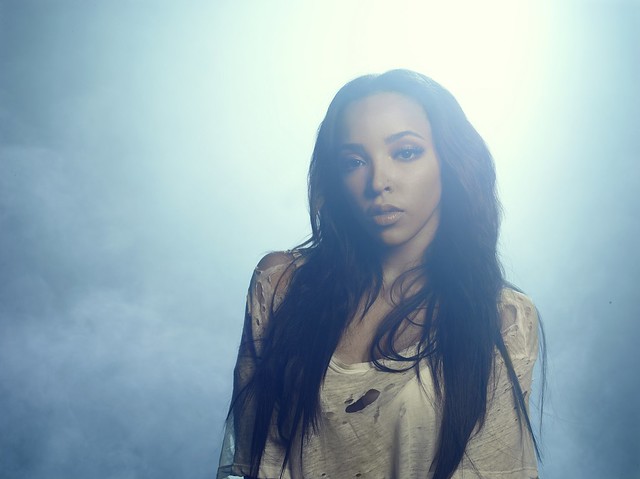 Tinashe does everything on her own terms. The stunning 23-year-old singer, songwriter, and performer arrives with a distinct and dynamic vision of R&B punctuated by hip-hop attitude, pop flavor, rock swagger, and electronica spark. It all comes to life vividly on Aquarius, her full-length debut on RCA Records. Before being a singer, Tinashe was once a model. She ventured into acting and made her first appearance in 2000 in a film Cora Unashamed. From then on, she also starred in The Polar Express and from 2008 – 2009, and she was part of the TV series Two and a Half Men. Three mixtapes – 2012’s In Case We Die and Reverie as well as 2013’s Black Water, left her growing fan base in awe. In the midst of everything, RCA signed Tinashe as she tapped into a sound that solely belonged to her – It’s Progressive R&B. 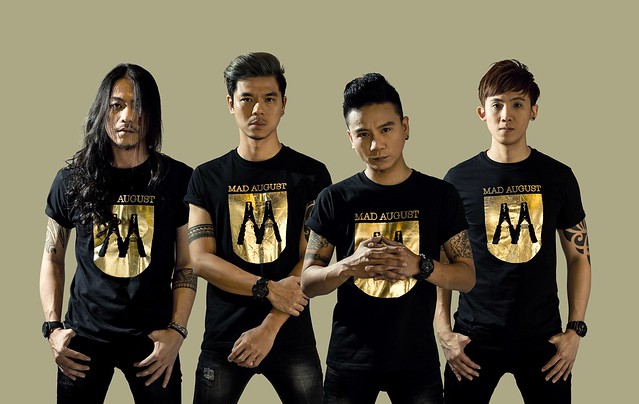 The concept behind the name “MAD” was actually an abbreviation of a philosophical slogan – Make A Difference”. It pledges that everyone can make a difference in life, even with the least of strength. The word “August” which in numeric 8 refers to Success, Opportunity & Strength. The Malaysian band consist of 4 members – Peter (Vocalist), Jim (Guitarist), Jeff (Bassist) and Kitt (Drummer) who manifest the “Mad August” ideology via music. 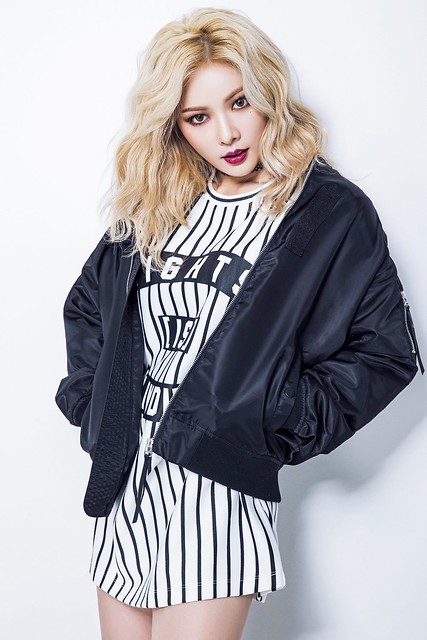 I believe this would be the superstar for the night.  Hyuna

KPOP Superstar Kim Hyuna, better known as HyunA, is a South Korean singer, dancer, songwriter and model. She was previously a member of the Korean girl group 4Minute and was one of the first five original members of Wonder Girls, as well as one-half of the music duo, Trouble Maker. Hyuna first rose to fame in the Korean girl group Wonder girls before she left in 2007. In 2008 she signed with Cube Entertainment and subsequently debuted with 4Minute a year later. Hyuna has a notable solo career, having several hit songs such as “Bubble Pop” and “Red”. She is also well known for her appearance in Psy’s worldwide hit, “Gangnam Style” which also led to a successful duet rendition of the song. She describes her solo career as “performance-oriented music.” 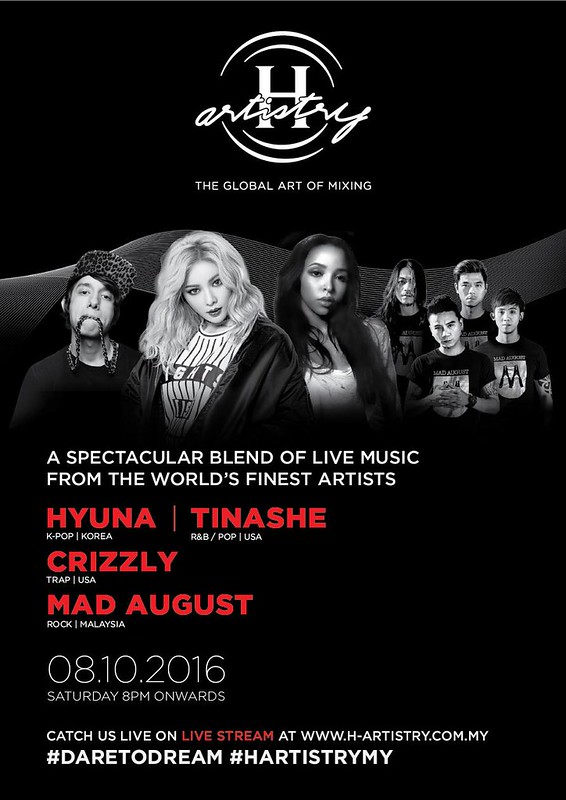 H-Artistry this year will be an invite only affair however several contests from now leading up to October will give the public a chance to win a limited number of invites. For more information on how to win tickets to H-Artistry’s most exclusive event yet, and to catch the live streaming performances during the H-Artistry at 8pm on 8th October, do visit:
http://h-artistry.com.my
0