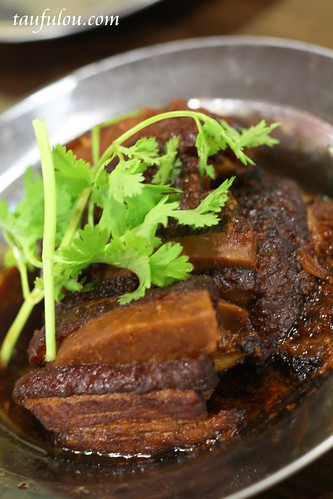 ‘Yam Pork Belly (????)’ @ RM8(S) RM16(B) is also one of the classic dish, with the yam and pork belley steam till it is very soft till when you put into your mouth will melt away. 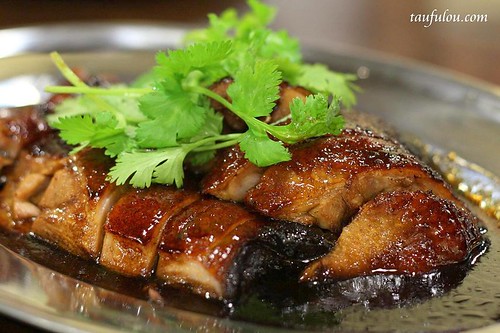 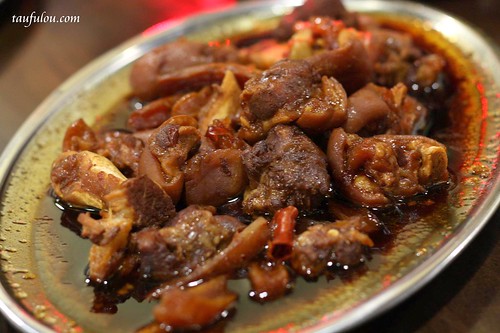 ‘Vinegar Pork Knuckle (??????)’ @ RM8(S) RM16(B) is a dish not to be miss in Hakka food. I just love the heavy taste of vinegar and the pork been braised long enough as the skin and meat is soft. 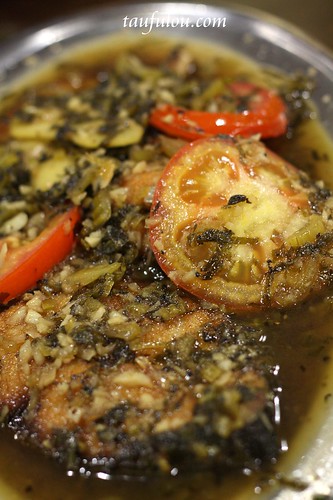 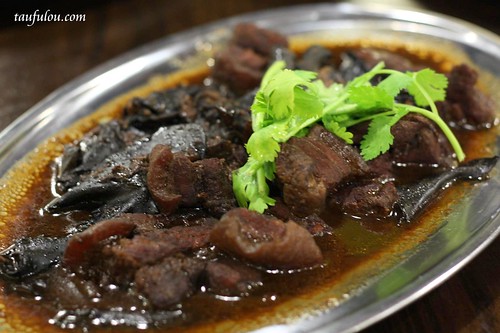 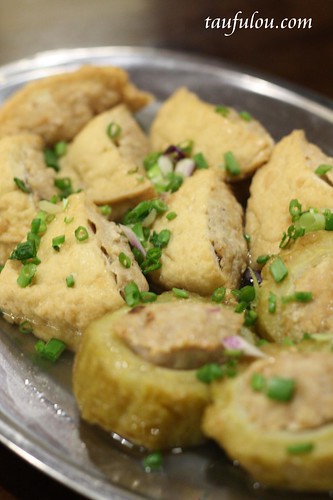 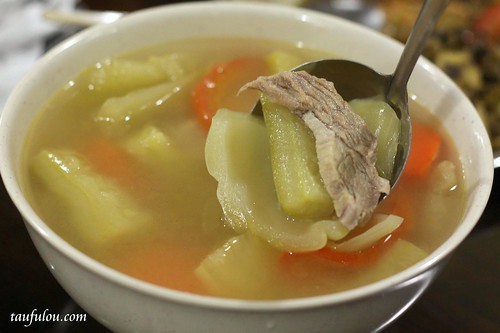 I love this ‘Bitter Gourd Salted Vege Soup (?????) @ RM6(S) RM12(B) as the taste is just right. Not too bitter yet its not very salty vege did not overpower the taste of it. Good to ‘Ha For’ (cool down body temparture) 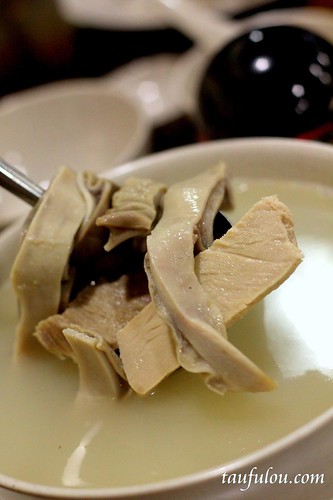 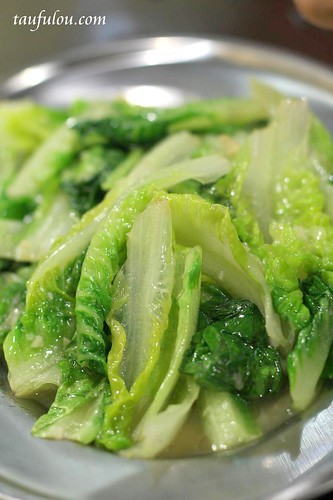 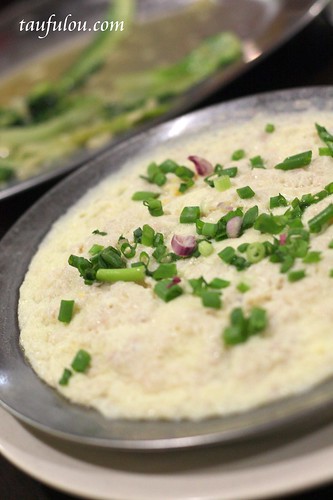 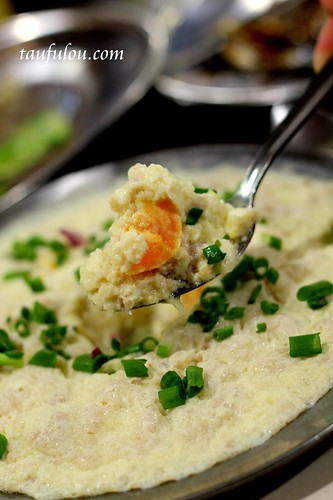 Is one of my favourite, totally gives me a really home feel yet the best part is they add salty egg yolk in it. The egg been steam till so soft and the taste is there, by adding in a bit of soy sauce, its just perfect! 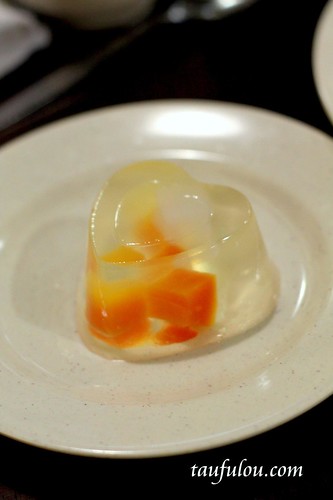 Complimetanry ‘Konyaku Jelly’ in the house.

With the pricing and quality of food that they are serving, definately I would be back for more.

have to make sure myself full then can start open those pages! haha

I've tried there before. Actually kinda expensive compared to others.
Besides, they didn't decorate so well last time.

Oh my goodness. How many in your group? – you ate so many different food…
🙂
(Nice!)

Didn't know all these are actually Hakka dishes! So yummy!

arrghhh… i wanna go hatyai again. the street food! it has been a long time since my last holiday there. but this might not be a good time to go to thai now 🙁

tian chad: really? for me so far its one of a reasonable 1 la..havent come to a nice and cheap one yet.. any place to intro that you have went before?

all are my mom usually cooking dishes except the abacus, hehe 🙂