H-Artistry Finale Party 2013 is BACK!

One of a party that kept going on alive and getting bigger is no other than H-Artistry. They have gain their signature momentum throughout the years and for year 2013 they are coming back with another great line up for all of you that got this special invites. Before moving forward, lets rewind back what happen last year. . . 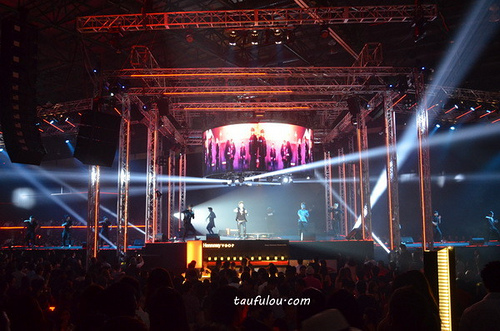 Last year was fun with great international artist line up and some of my friends Ko’ed early so I have to end my night early. . 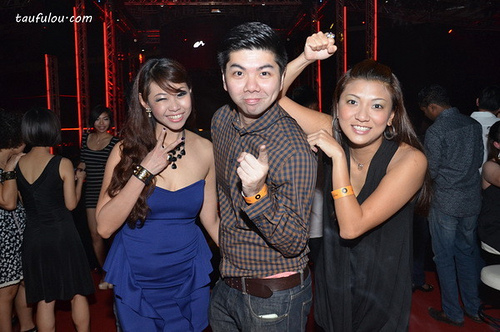 In this event, it had become more fun when party with my best friend. . . as now its moving to the final quater of the year, guess what H-Artistry have in line for you  .. . 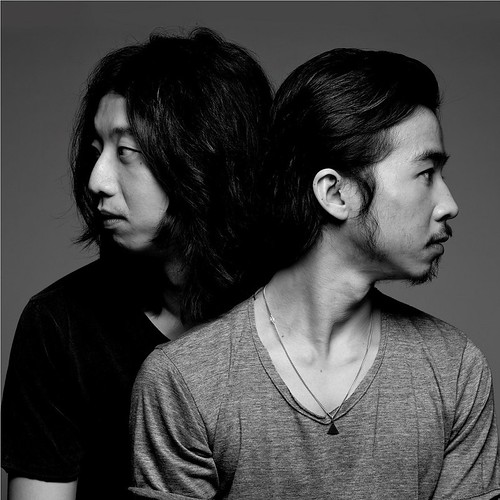 This duo certainly make no stranger to all of us in party scene as they are gaining their names among many local fans like us. In the club scene, they are known as LapSap which is Malaysia’s duo house music heroes which consist of DJ Xu and DJ Blink, who have banded together for the sole purpose of bringing the electro and house scene in Malaysia to the next level. Do watch them out as if this is the first time you are encountering them, you will be impress on our local DJ. 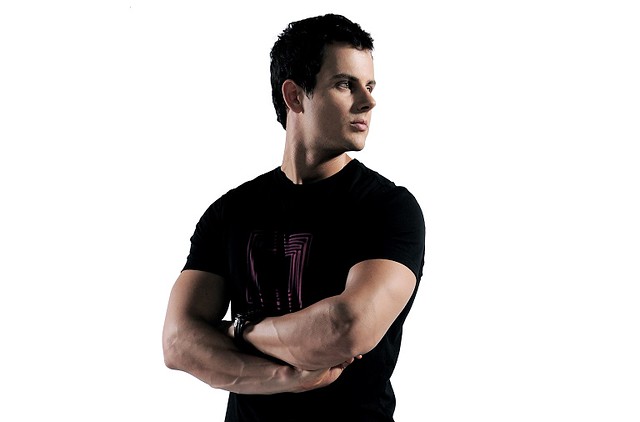 Another great new comer from International scene that gained support from the industry’s top men — Tiesto, David Guetta, Chuckie, Knife Party, Sander Van Doorn, Judge Jules. Spinning his set since 2009 individualized style of traditional house music, and his famous collaboration  with Starkillers on “Odessa”, we can expect a good mix from DJ Dimitry KO. Check out the track below: 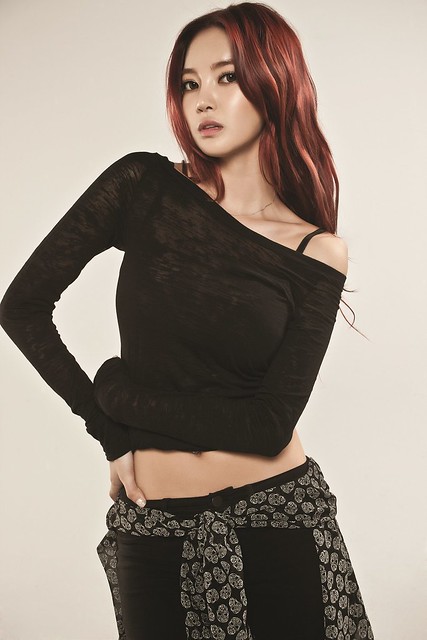 Now of course with the rising music industry in Asia, Korean artist had been included for the past 2 years and this round we are having NS Yoon-G regarded as a one of Korea’s most sought after solo female acts, that have work with top artist like Jay Park on her hit single “If You Love Me”. If you do read H-Artistry in Hong Kong that happen earlier this year, she have turn the place wild with her explosive energy.  K-POP fans Malaysia, do have a few drinks down and ready for her appearance. 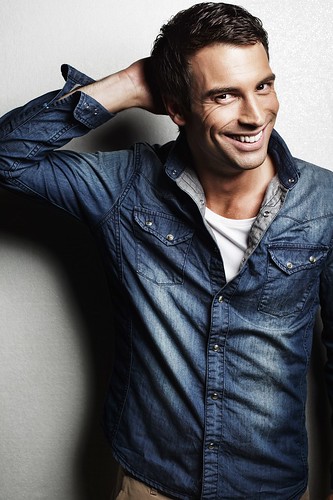 Back to another progressive, electro and trance beats, hail all the way from Holland is Jochen Miller that embodies the new decade’s freeform, Big Room soundscape, even featured in Armin’s “State of Trance” album, Jochen will be treating party revelers to fast and explosive trance. For your record, he did played in State of Trance and Ultra Music Festival #ASOT. Cant wait to see him in action for that night. 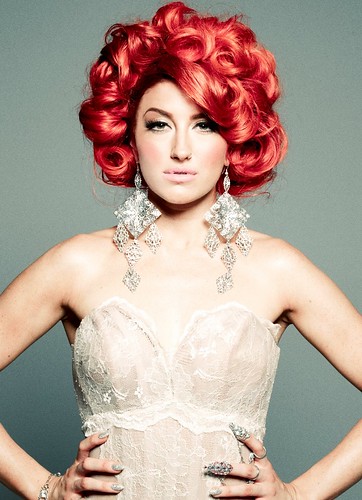 The latest female firecracker from Britain, Neon Hitch has established herself as a Billboard chart topper with her single “Love U Betta”. She has also performed and collaborated with A-list artists such as Gym Class Heroes on their hit song “Ass Back Home”, Ke$ha on “Bla Bla Bla”, as well as Bruno Mars and Imogen Heap. Join us and experience this vocal powerhouse as she takes the party to the next level at H-Artistry KL 2013. 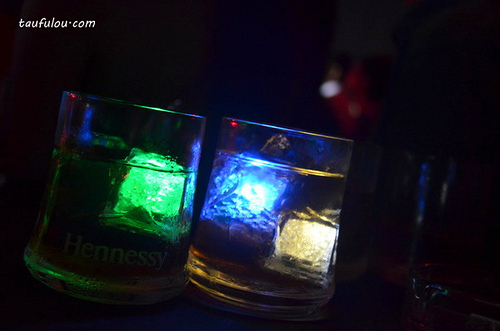 For the party,  H-Artistry finale is always known for their Hennessy Art of Mixing Zone, featuring the My Hennessy Moment Photo Booth, as well as the trailblazers of all H-Artistry parties and their signature long drinks: Hennessy Apple, Hennessy Berry, Hennessy Ginger and Hennessy Soda.

I did pimp my drink last year and thanks to Karen for the gimmic that many people are looking for the ice cube. :D.

Guess what? If you are reading this post then now I will be giving out a pair of tickets and just  need you by answering simple question as below:

2) Name one of the artist that perform in that event.

The first person to answer will correct answer, will be the winner. (DO LEAVE a VALID EMAIL so I can contact you) contest close on 5pm,  28th Oct 2013.

H-Artistry is open to non-Muslims above the age of 18 only. For more information, log on to www.h-artistry.com.my or Hennessy Malaysia Facebook page.