The Heineken Global Bartender Final is an annual bartending competition that unites top performing bartenders around the world. Hosted in Amsterdam, the home of Heineken®, these bartenders will compete to earn the title of Heineken World’s Best Bartender by showing their ability to consistently deliver the perfect serves of Heineken® beer. The competition is part of the Heineken Star Serve platform, a global draught beer quality programme that aims to ensure that consumers experience the same high quality serve every time, based on the core principle of the 5-step Heineken® Pouring Ritual. 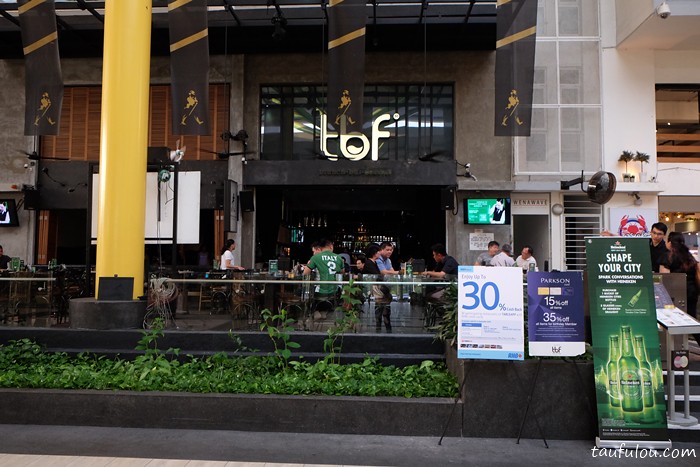 For this celebration, it is held at Beer Factory Sunway Giza 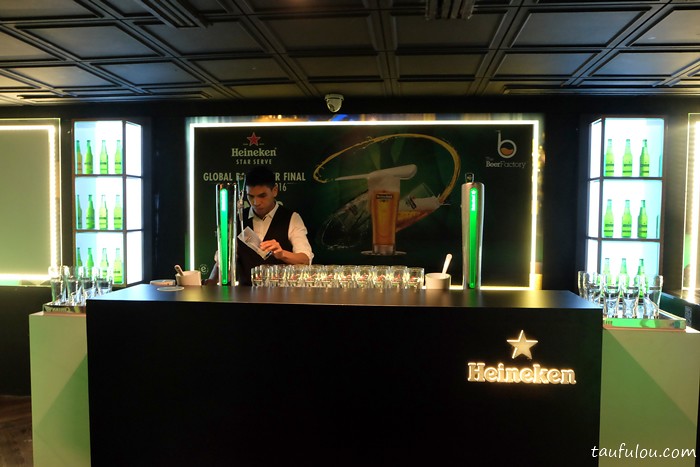 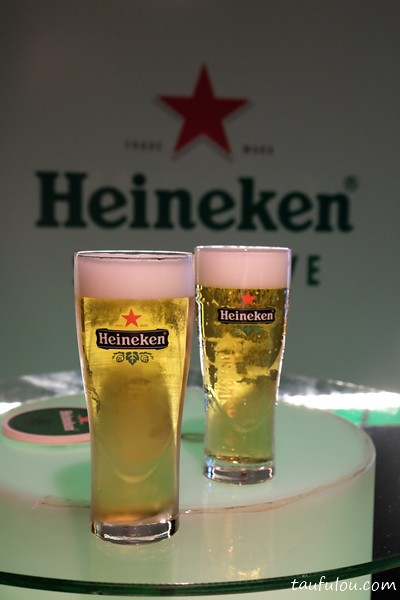 In April this year, Eddy Jay Jaimin from The Beer Factory represented Malaysia at the Heineken Global Bartender Final 2016 in Amsterdam, and defeated 15 other countries to be crowned Heineken’s World’s Best Bartender. 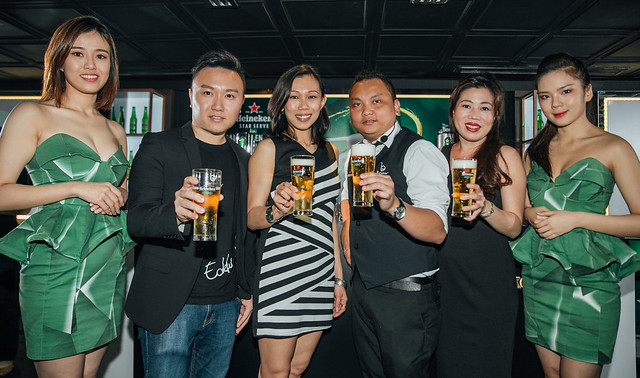 “We are extremely delighted that Eddy has made Malaysia proud, and brought home the World’s Best Bartender title. The Star Serve programme is to make sure that bartenders are trained to treat the beer properly and to make sure each glass of Heineken® is served perfectly. The aim is to deliver a perfectly served Heineken®, every time” commented Loh Ee Lin, Marketing Manager of Heineken® Malaysia. 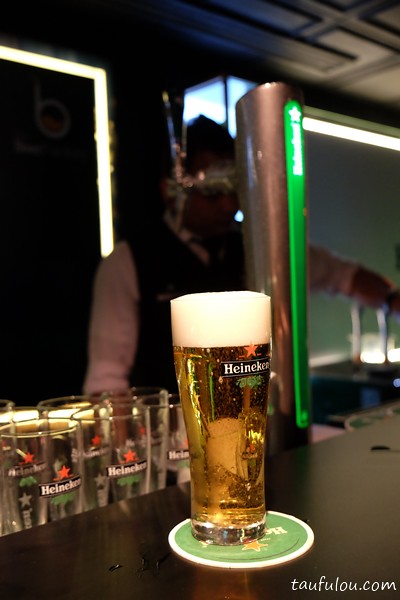 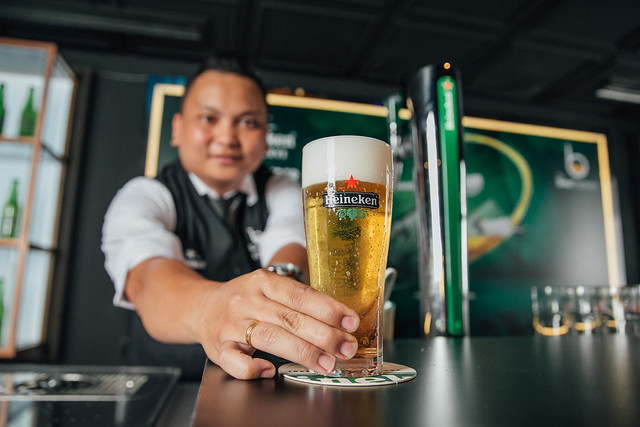 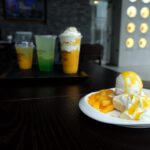