Woot, I have miss this event alot as its one of a very exclusive event that being organised from HENNESSY X.O Malaysia that this event truly never fails to impress as last round I manage to follow the young Chef Micheal Han to do food trail in Penang and lucky enough to have his sharing all the way and how he turn the whole local flavour to fine dine and its just amazing! 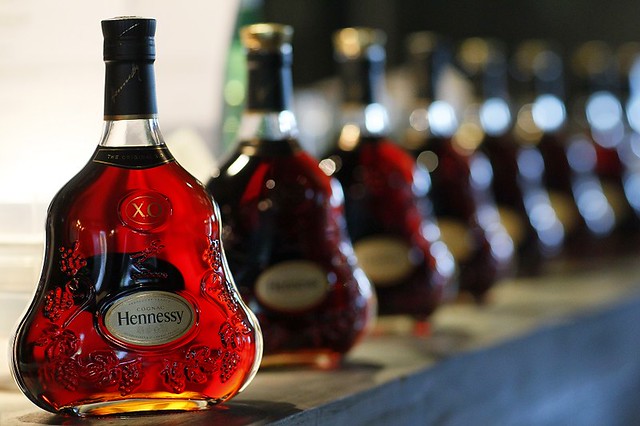 Well well, lets guess who is next chef in the list to be feature this round with their trademark event now which is Hennessy X.O Appreciation Grows. This round, all of us will be moving down south as the grand event will take place in Danga Bay. 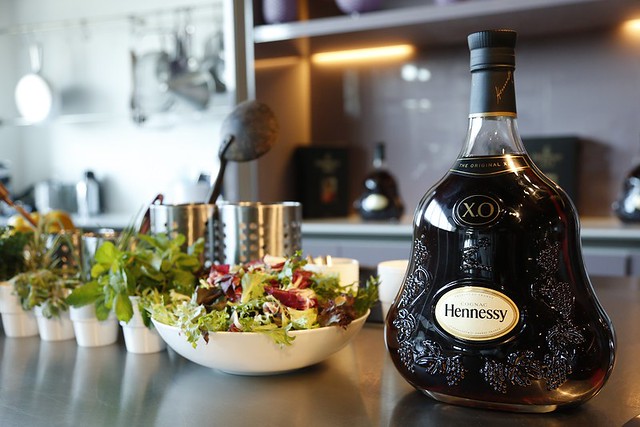 By looking at the pictures, I am very curious what will be serve on the plate from the chef. Before heading there, lets backtrack a bit and understand who is the super star chef for the night. 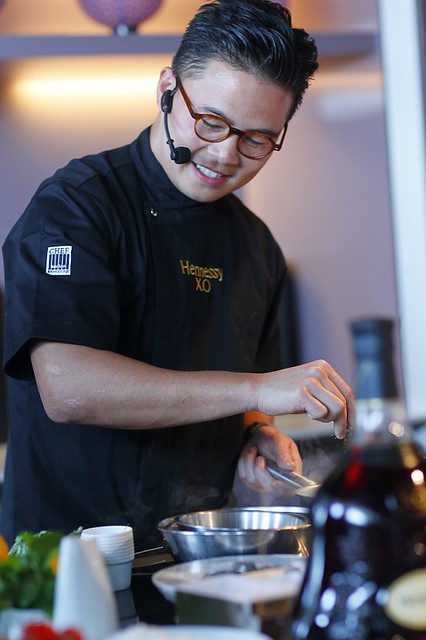 Over this weekend, the exclusive dinner that being brought by Hennessy X.O Appreciation Grows will feature culinary masterpieces wonderfully composed by three times James Beard semi-finalist for Best Chef: Southwest and “Iron Chef Winner”, Chef Viet Pham. Guess what?! He is a Malaysian as he was born in Malaysia before heading to SAn Fransico and grew up there. By the year 2002, he graduated from  California Culinary Academy in 2002.

His dedication and passion over the years had allow him to master the art of culinary made him walk away with Salt Lake City Magazine’s Best New Restaurant in Utah in 2010 and Best Restaurant in Salt Lake City in 2011 which is run by him. Then lead him to win Iron Chef America after that! 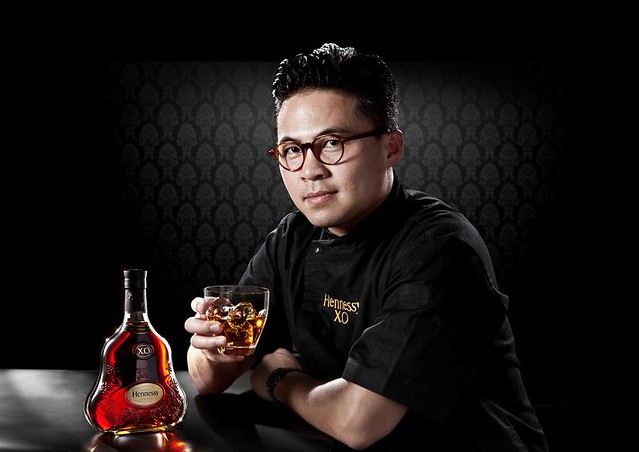 Lets take a glimpse of what our local talent that had grown up in overseas are brewing for us over this weekend!